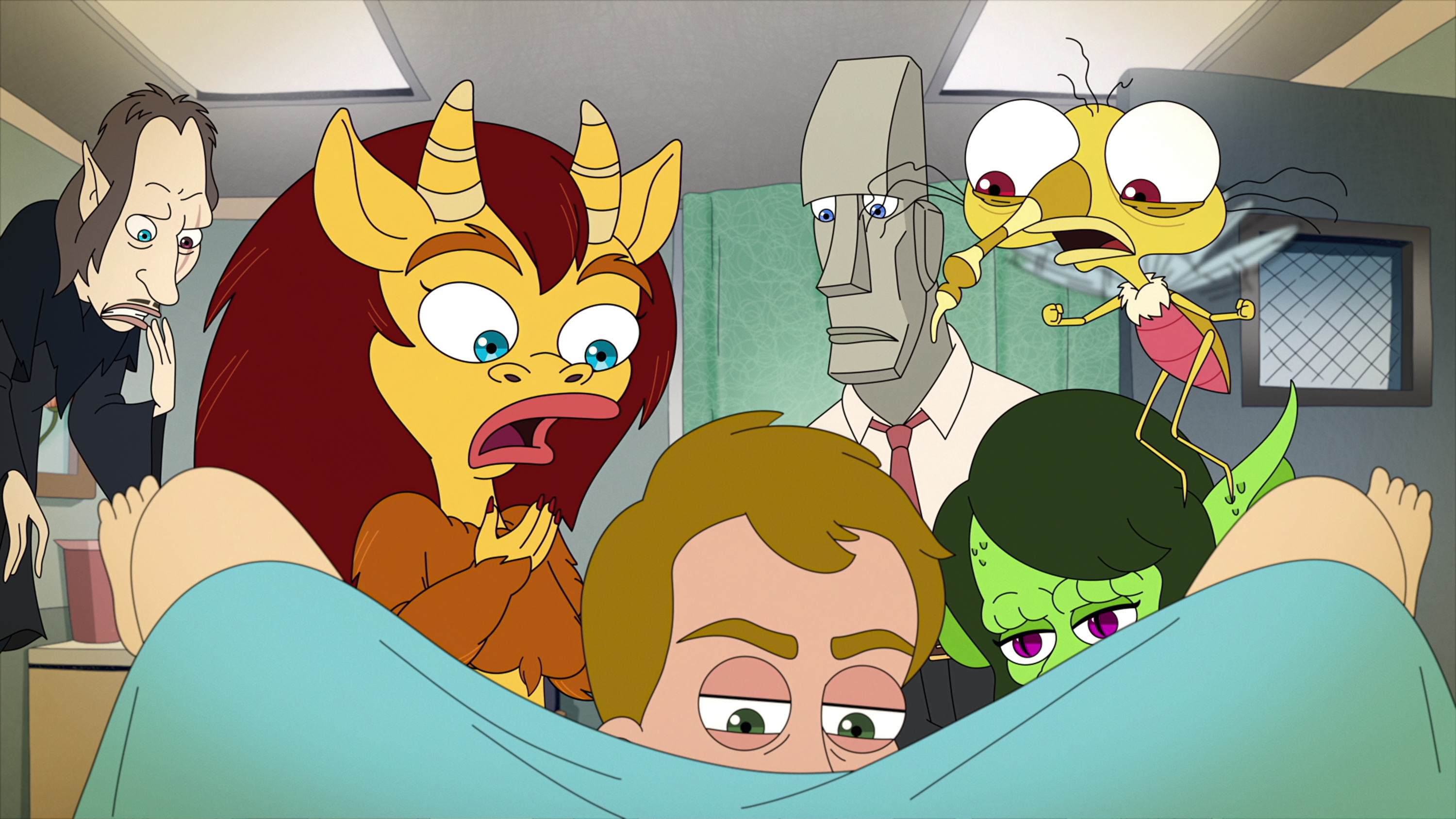 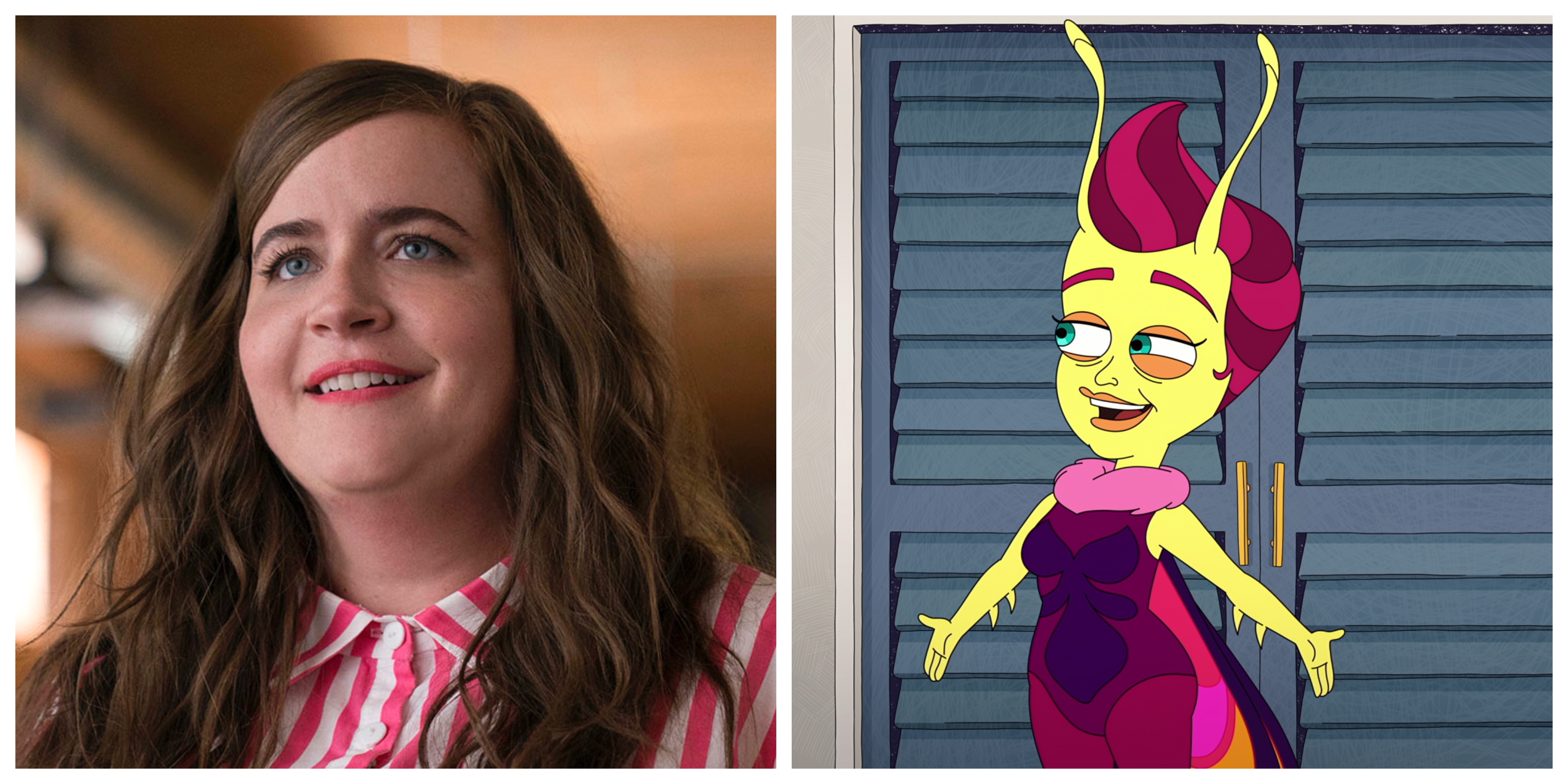 Character Profile: A professional Lovebug. She helps “facilitate joy” for a pregnant human named Becca. Emmy hopes to grow into her role while resolving personal and professional issues with colleagues. 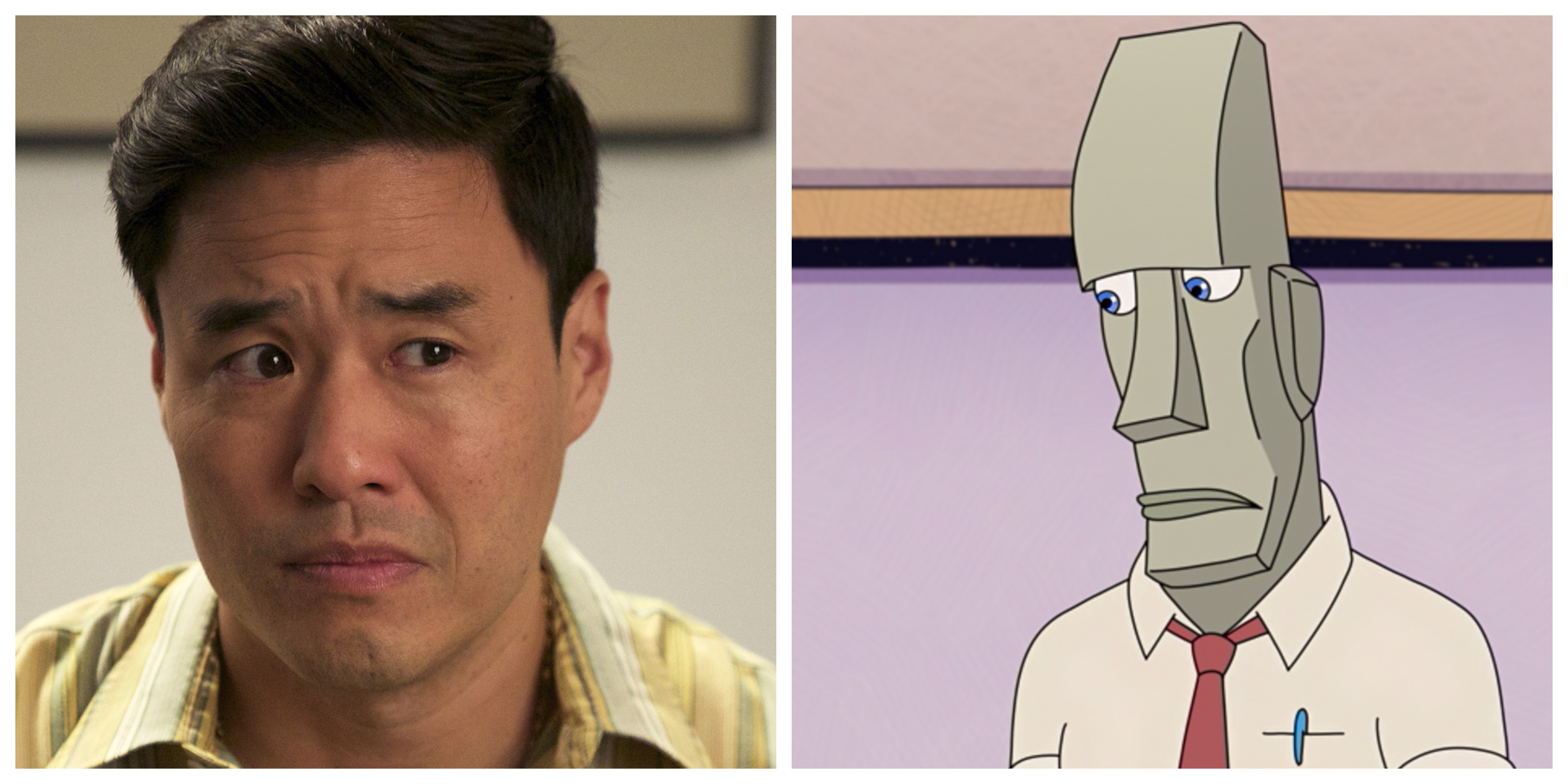 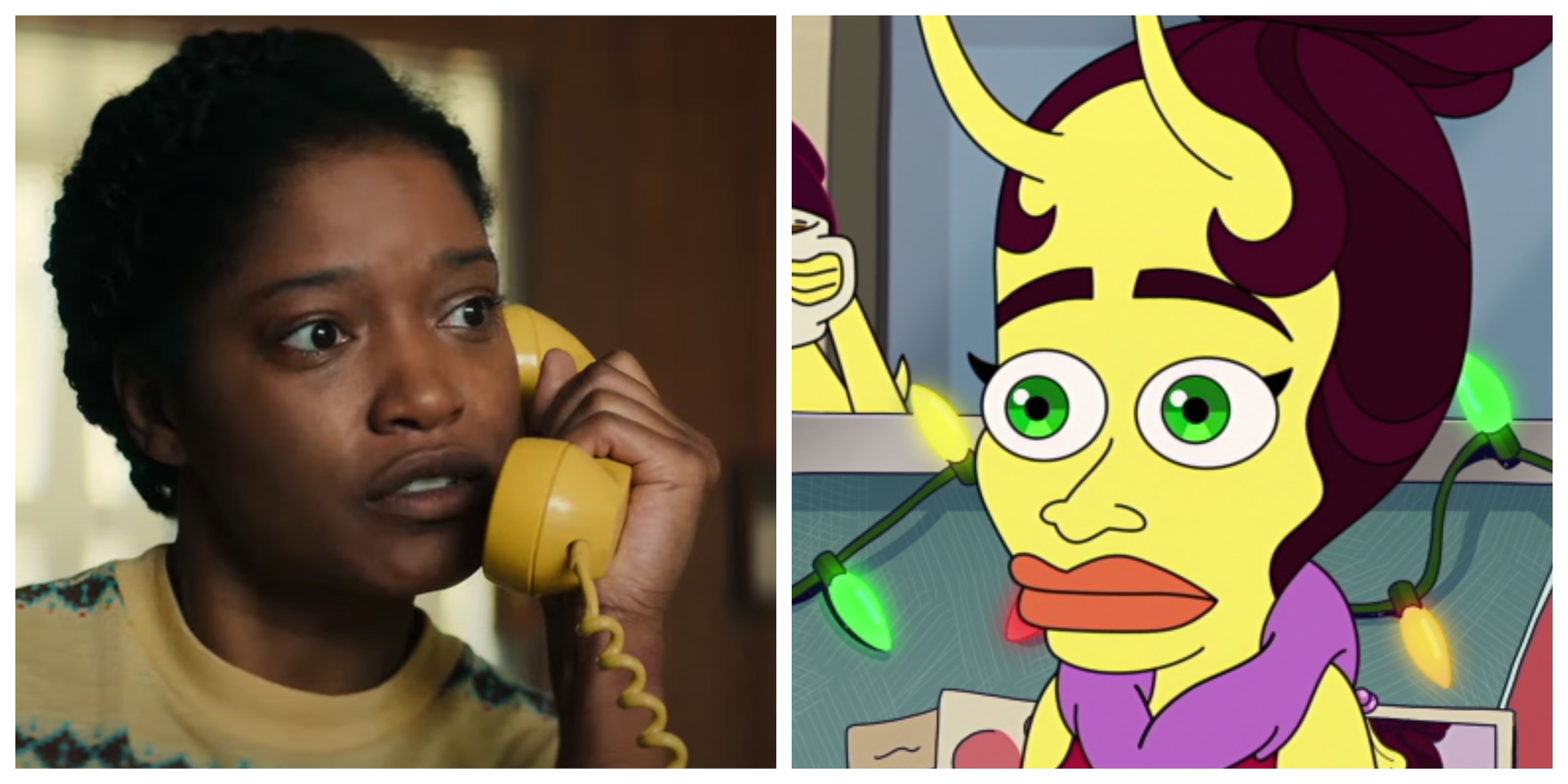 Character Profile: A Lovebug who used to be a Hate-worm. She is “classically good looking” per Pete and enjoys a little “catnip” here and there. Rochelle blends her food with booze and often clashes with Emmy. 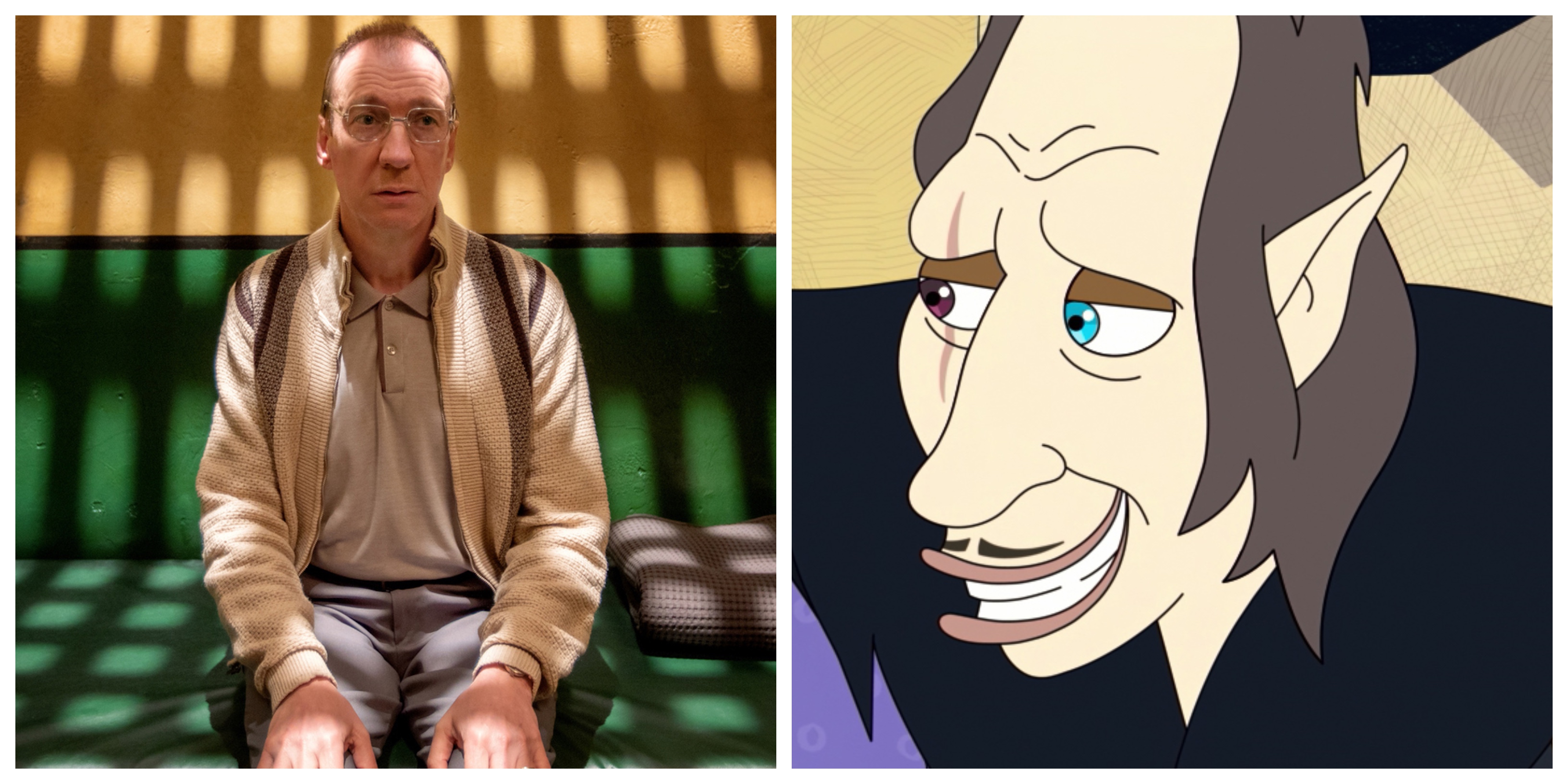 Character Profile: A Shame wizard. He is the son of a famous author named Rita. Lionel creates a TikTok dance called “The Leaky Diaper” and doesn’t drink alcohol in order to judge others as cruelly as possible. 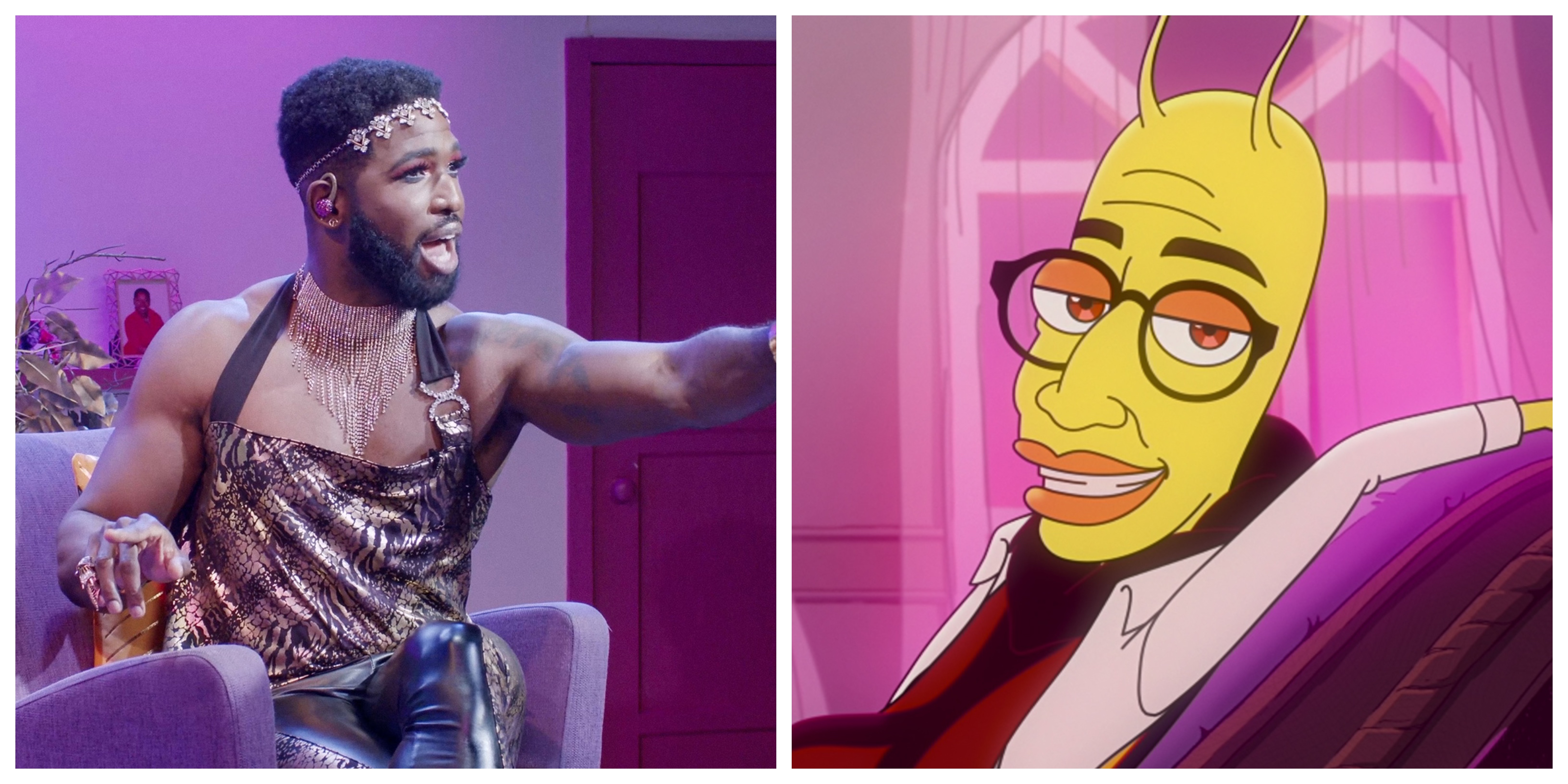 Character Profile: A Lovebug who used to be a Hate-worm. He is at 100 percent “all the time” and appreciates the music of Mariah Carey. Walter enjoys an annual fling with Simon Sex at the International Creature Convention. 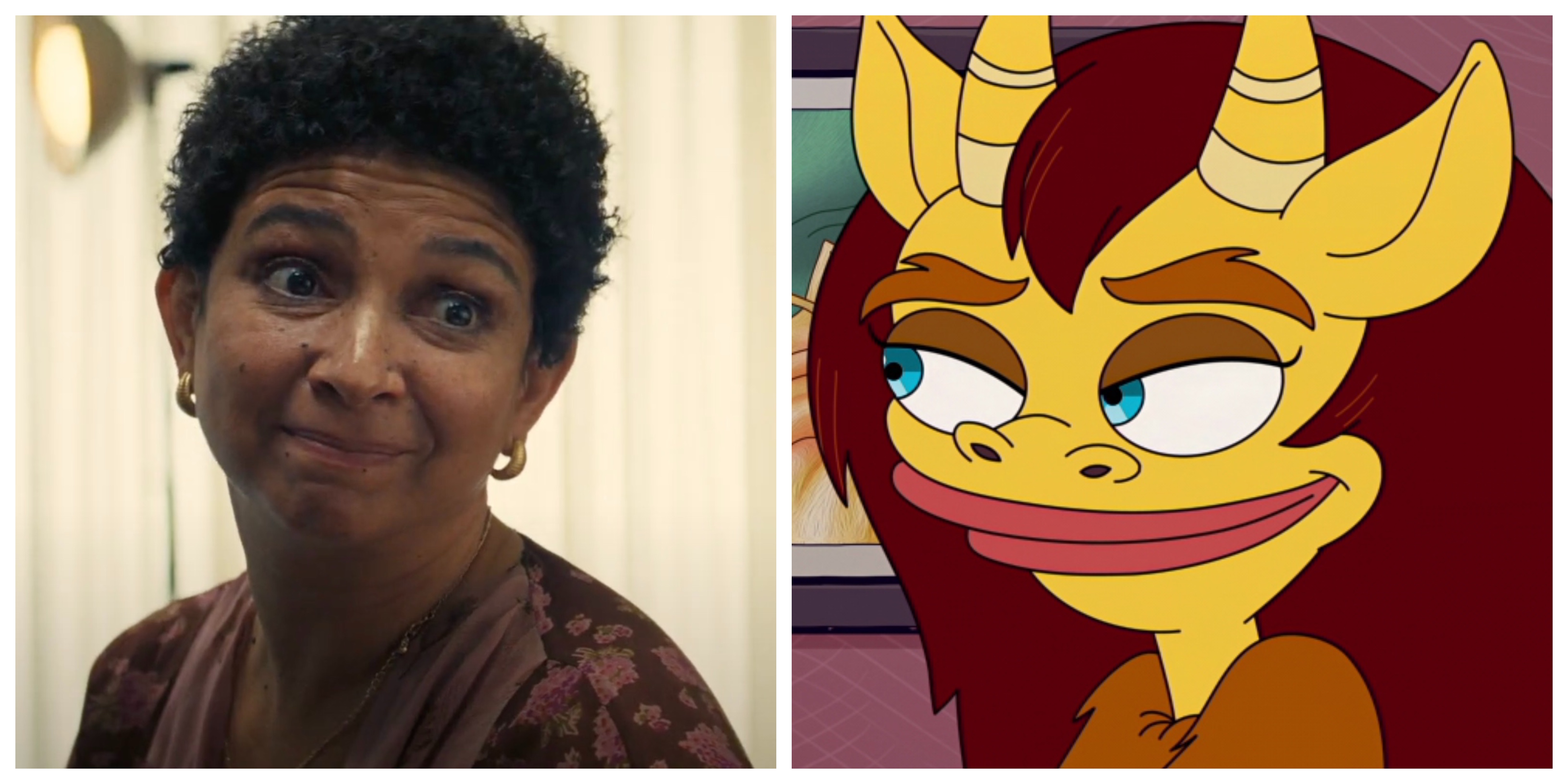 Character Profile: The primary Hormone Monstress from Big Mouth. She hosts “Connie Lingus Tonight” and worries about the sexual activity of Emmy’s human, Becca. Connie wants to be a “hot adventure bitch.” 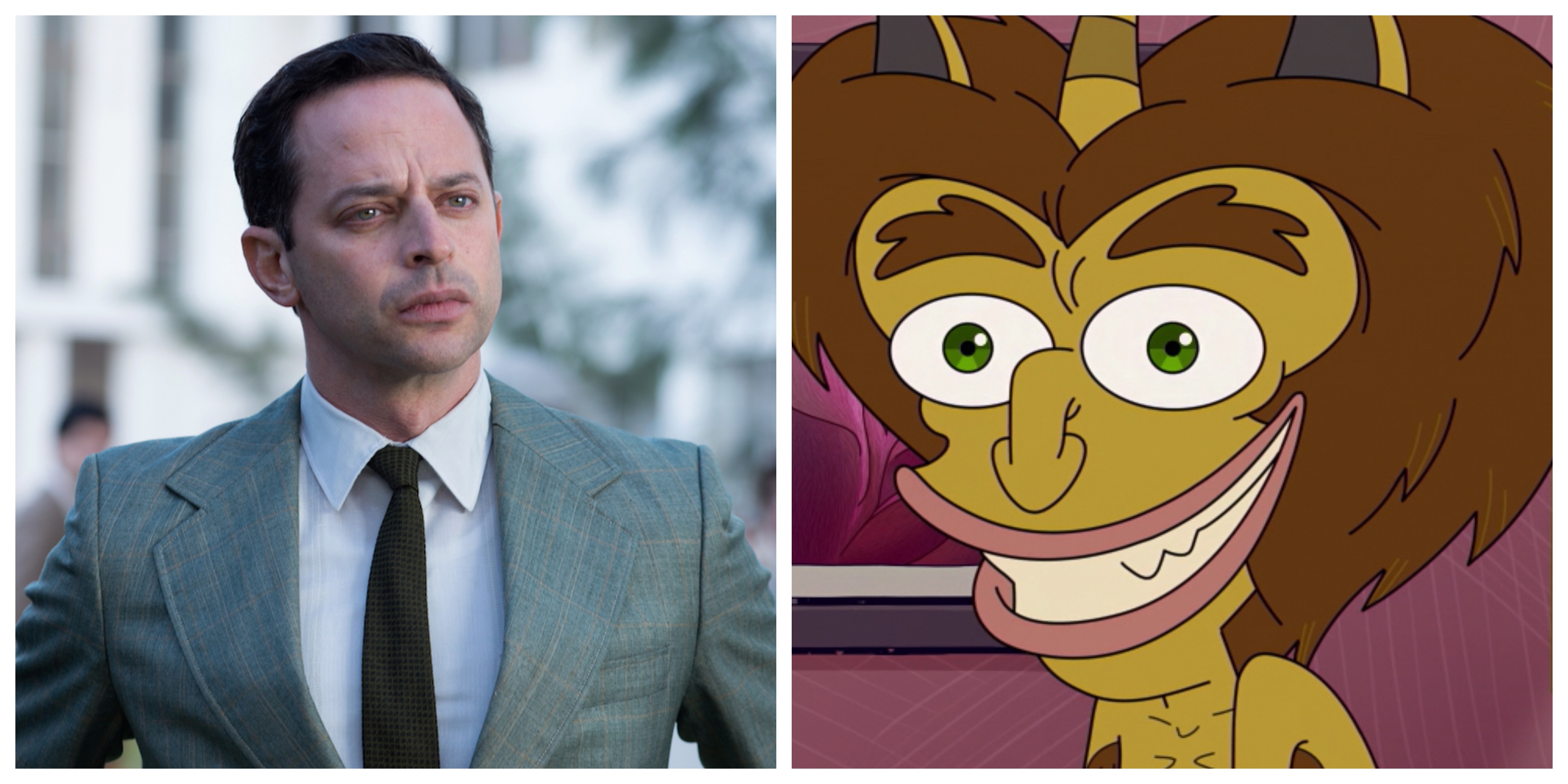 Character Profile: The primary Hormone Monster from Big Mouth. He works in senior administration and loves to role play. Maury experiences an existential crisis while building a relationship with Connie. 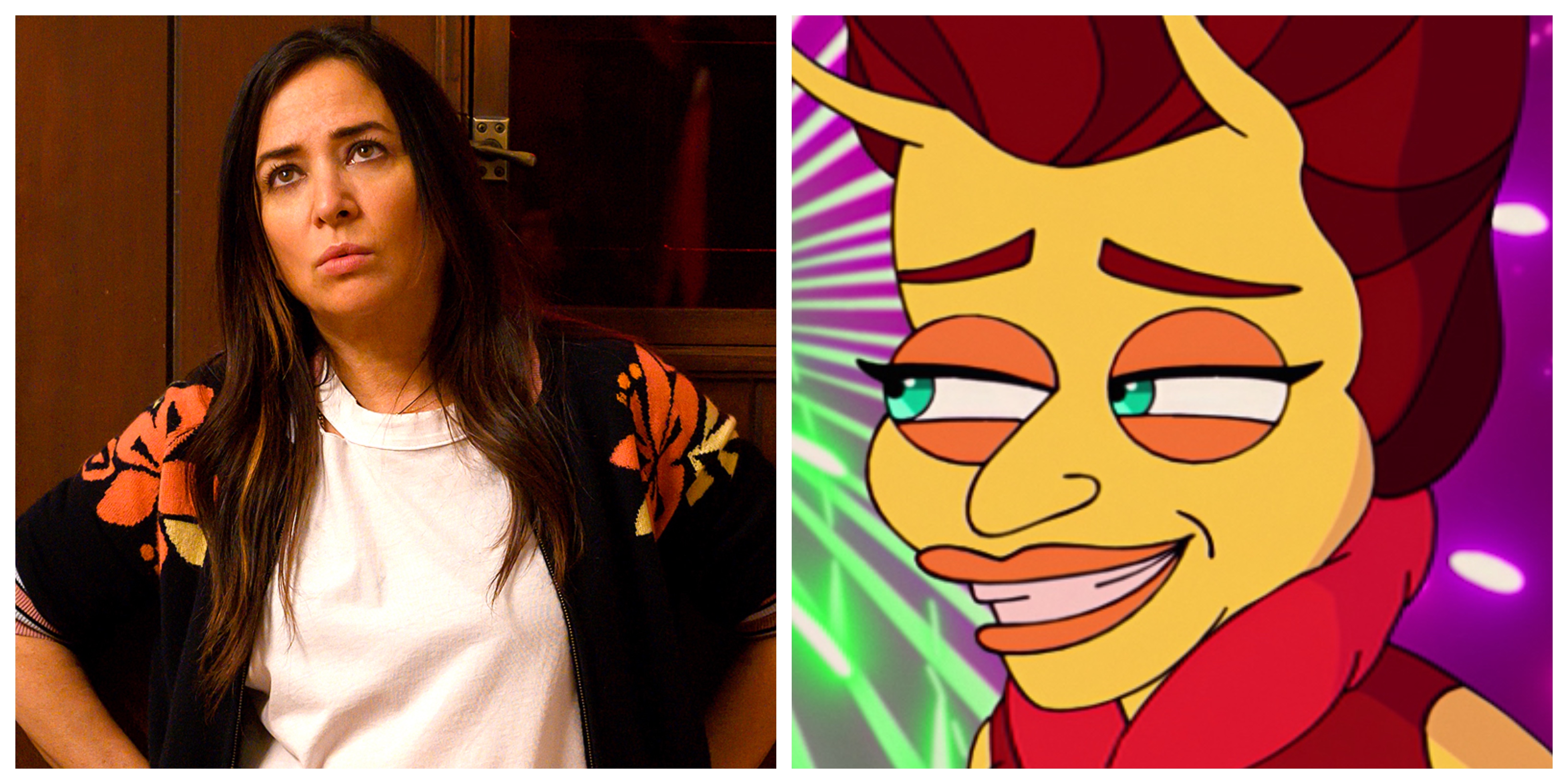 Character Profile: A senior Lovebug. She is known for keeping Barack and Michelle Obama together. Sonya loses her job after falling in love with a human named Claudia.

Read More at VV — Know the Voice Cast: ‘Back to the Outback’ 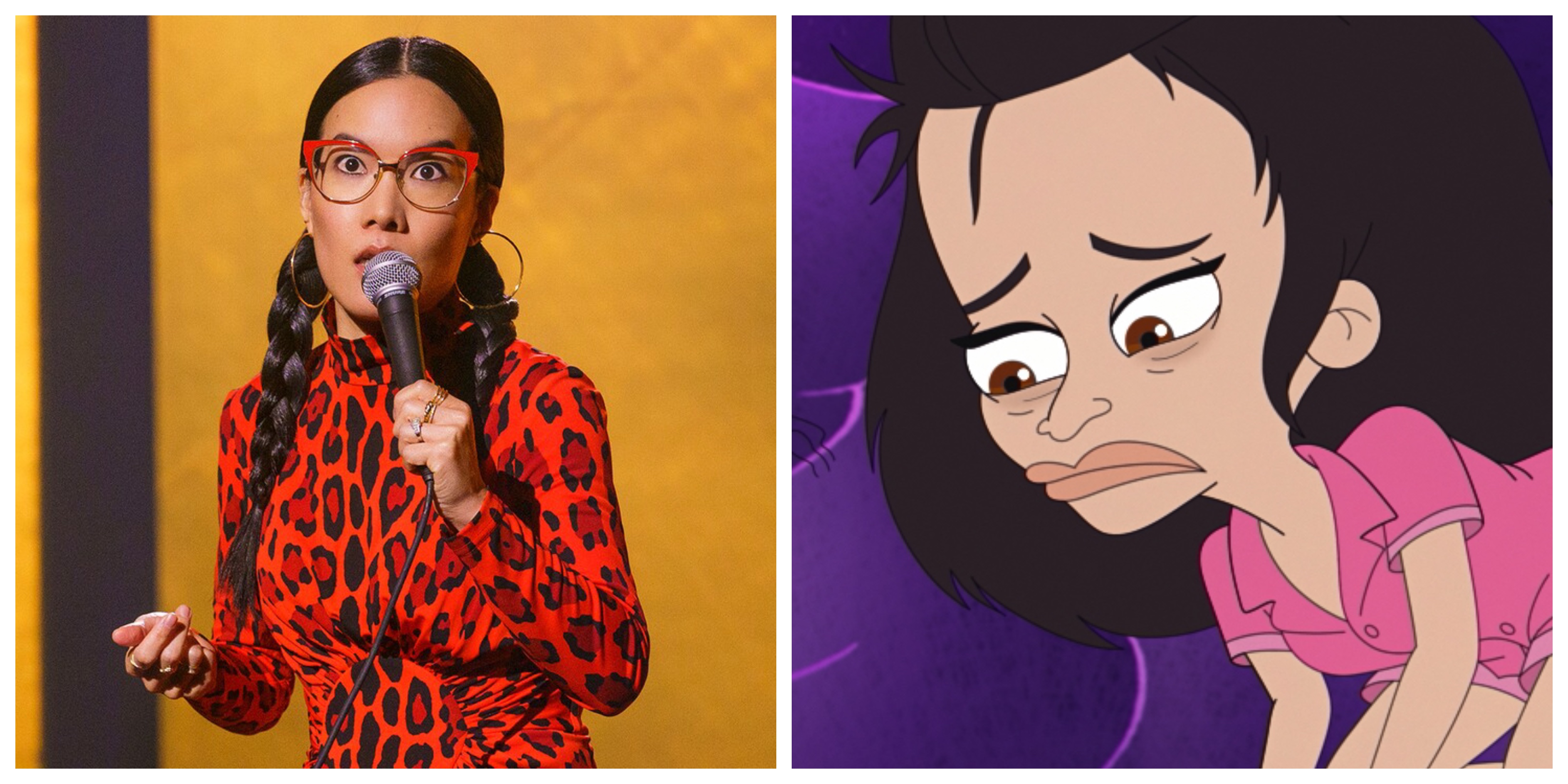 Character Profile: A pregnant human. She receives help from Emmy but doesn’t initially appreciate her “JV-ass Lovebug.” Becca has nipples that talk and break into song.