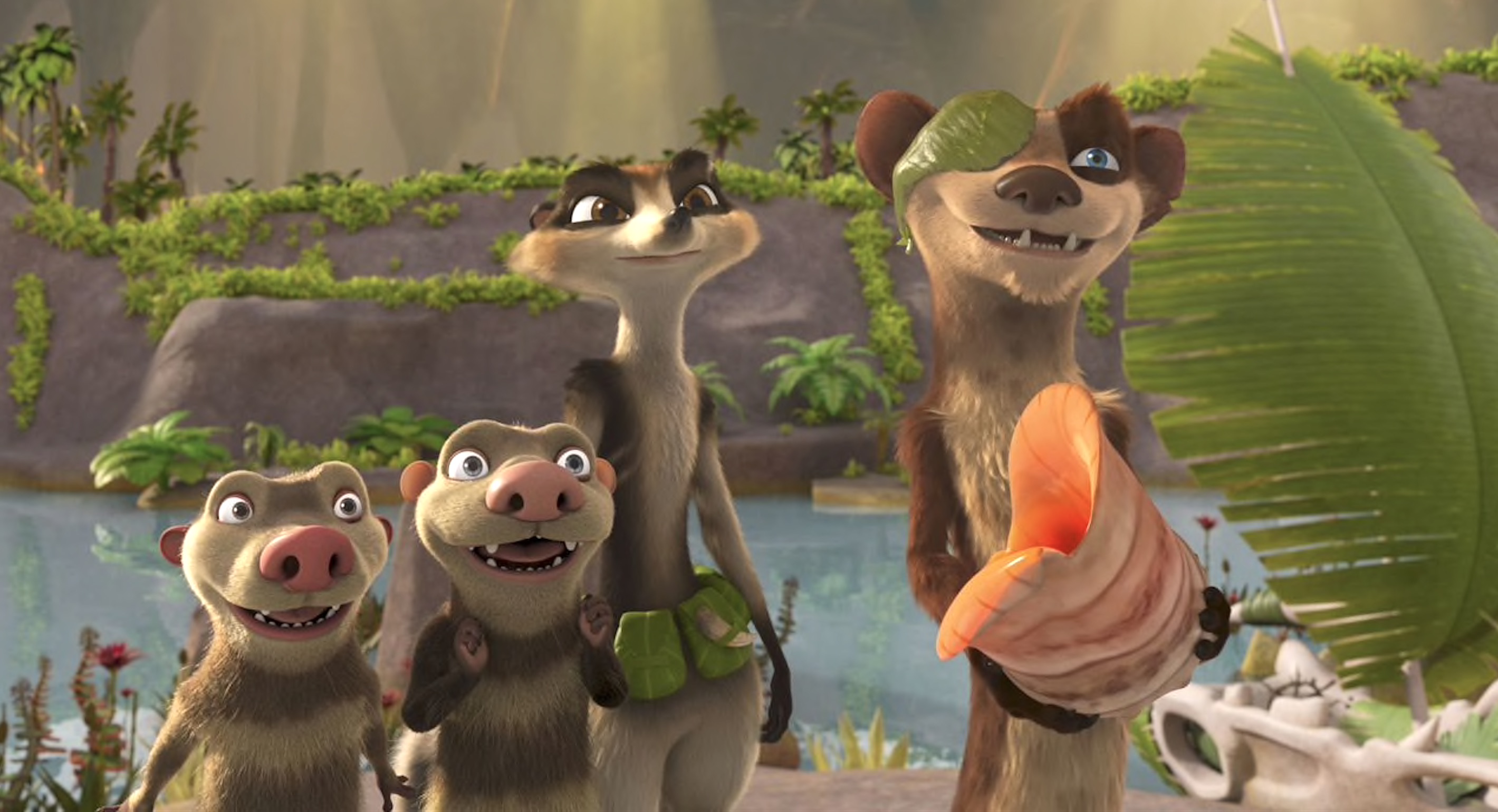 A franchise spin-off movie, The Ice Age Adventures of Buck Wild follows a pack of mammals who seek harmony in a lost world. A wooly mammoth named Ellie reflects about her experiences, and how she became the adopted sister of possums named Crash and Eddie. The storyline explores the protagonists’ conflict with a power-hungry dinosaur who values his massive brain. Here’s every main performer and character in The Ice Age Adventures of Buck Wild. 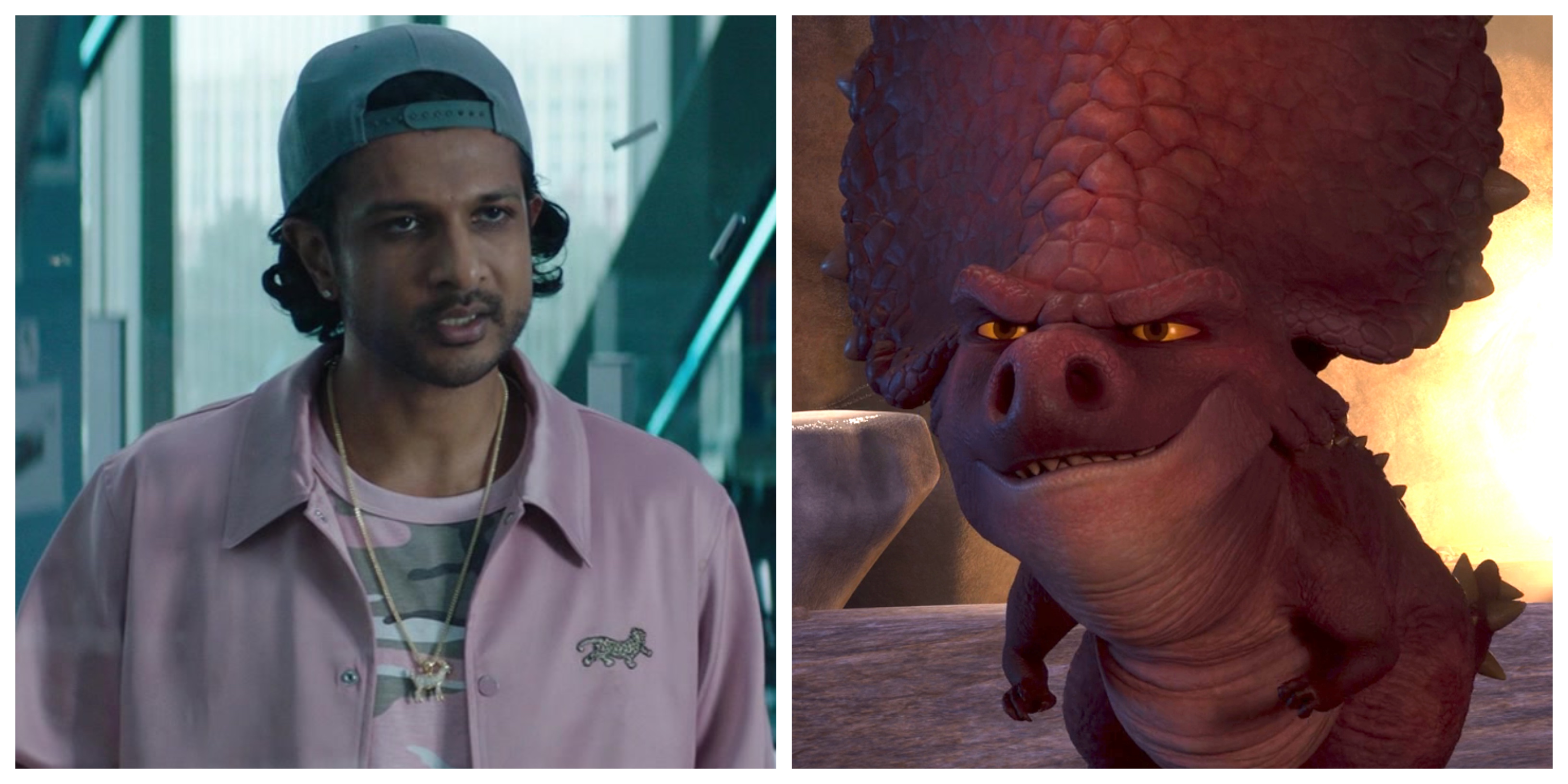 Character Profile: A mini protoceratops who experiences bullying because of his massive head. He escapes from Lava Island and builds an army of raptors. Orson believes in the Darwinian “survival of the fittest” theory; he’s also angry about warm-blooded mammals infecting his ecosystem. 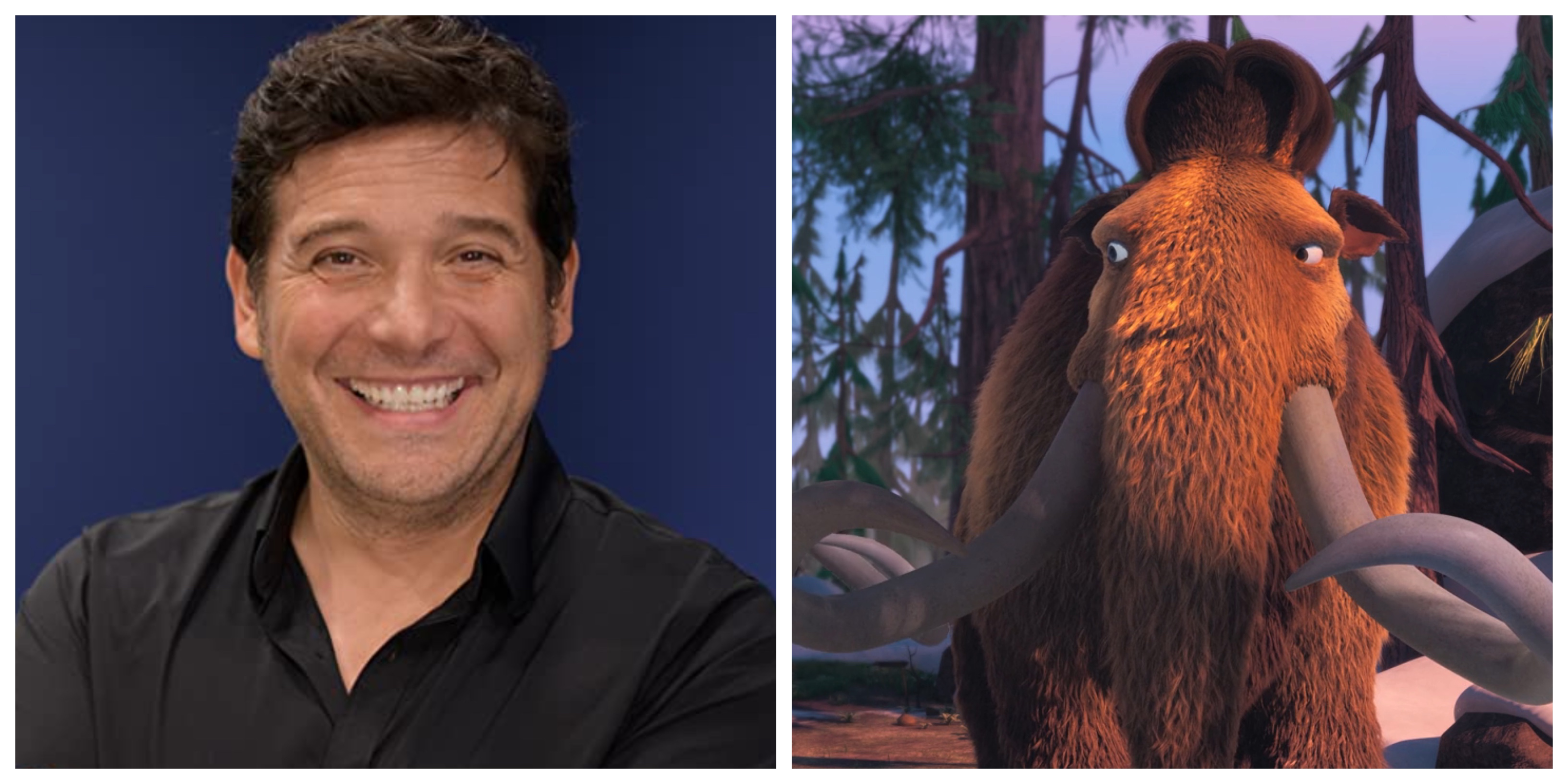 Character Profile: A wooly mammoth who lost his family to hunters. He’s a big snorer who finds companionship with Ellie. Manny hopes that his possum pals can find their way in the world without being afraid all the time. 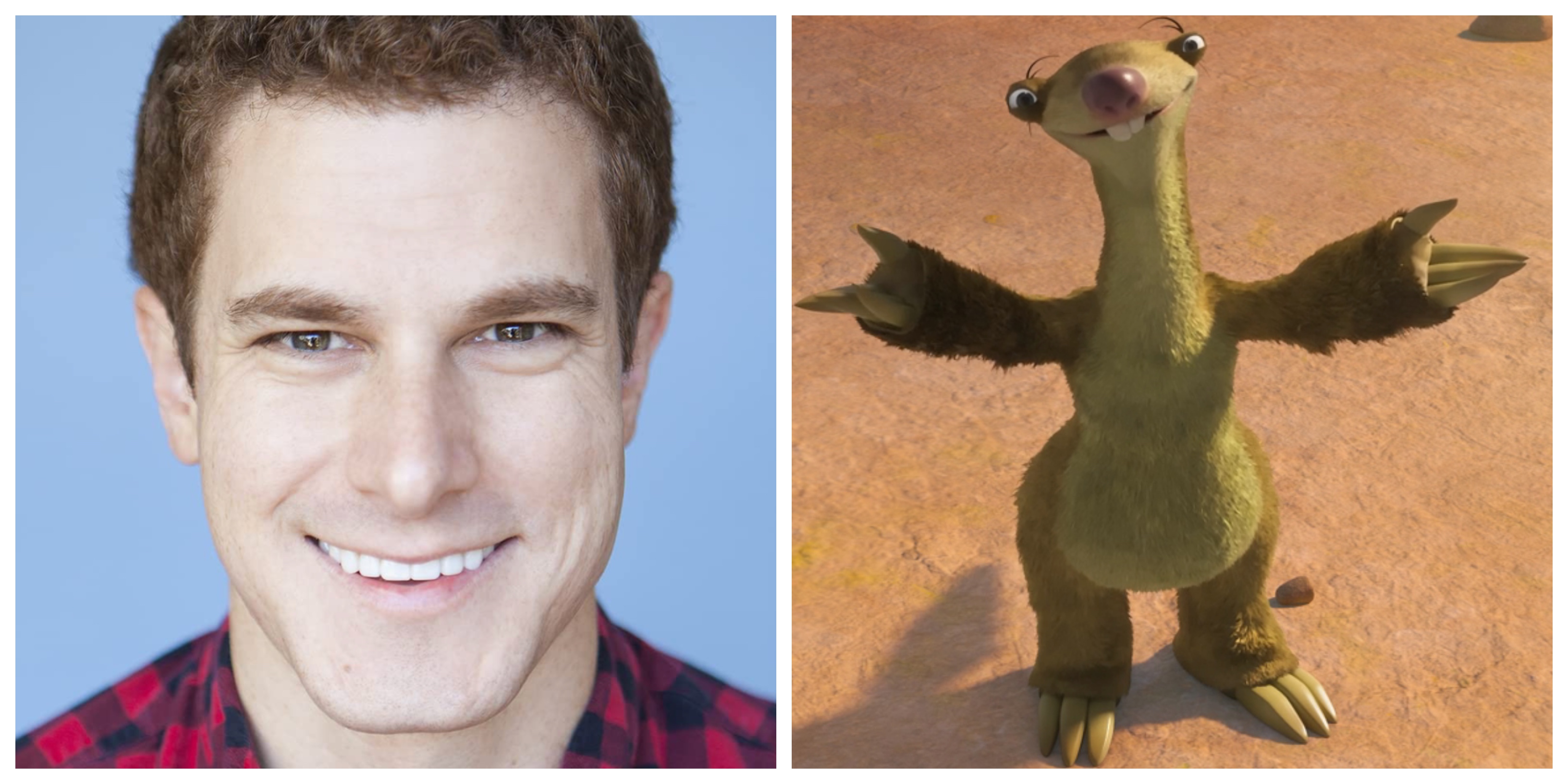 Character Profile: A big-hearted sloth. In the past, he was abandoned by his family because of his annoying demeanor. Sid believes that good hygiene is overrated. 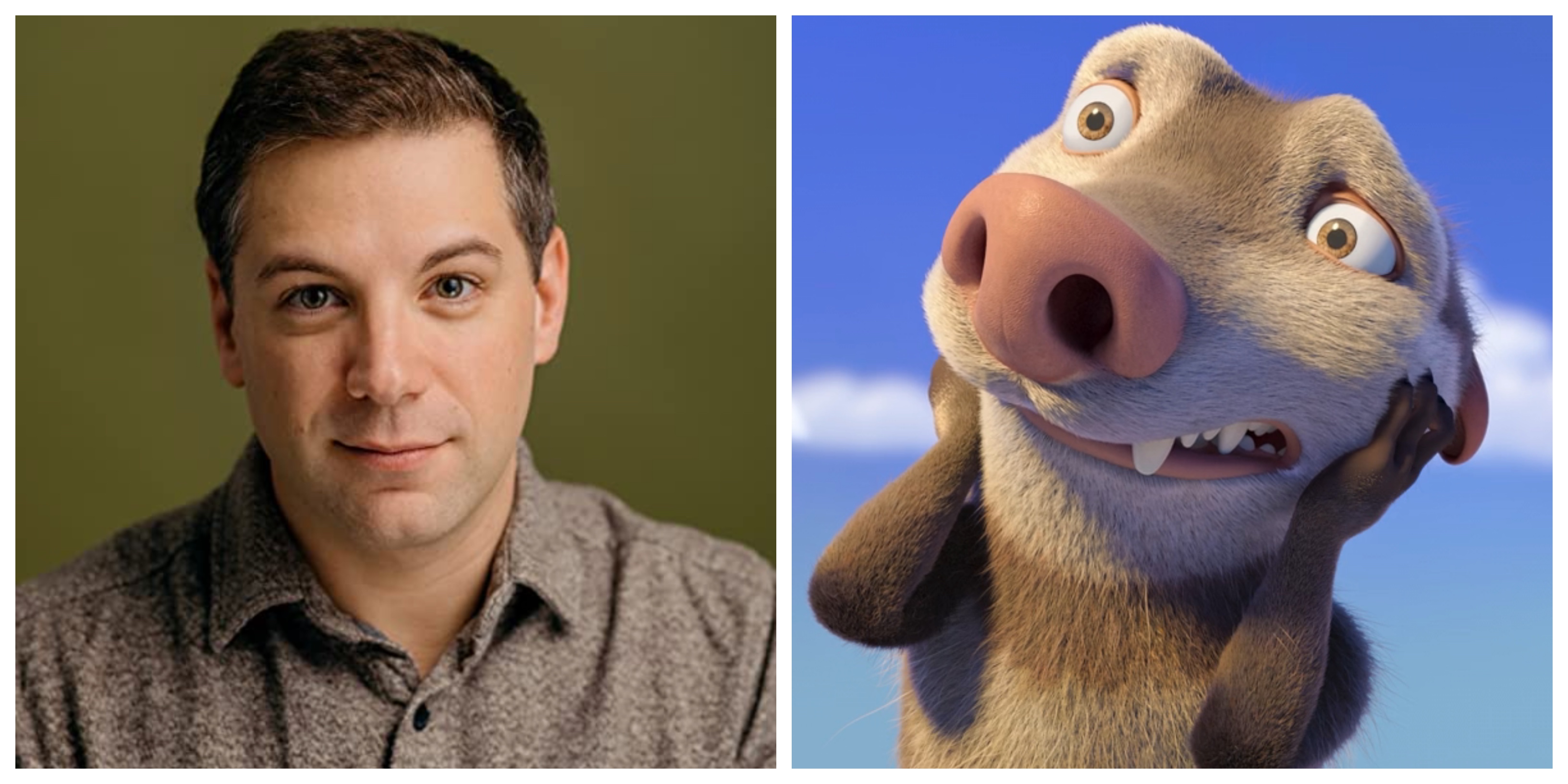 Character Profile: Ellie’s adopted possum brother. He makes his mark everywhere, even on the pillow of his sibling. Eddie feels smothered by Ellie’s “reasonable advice.” 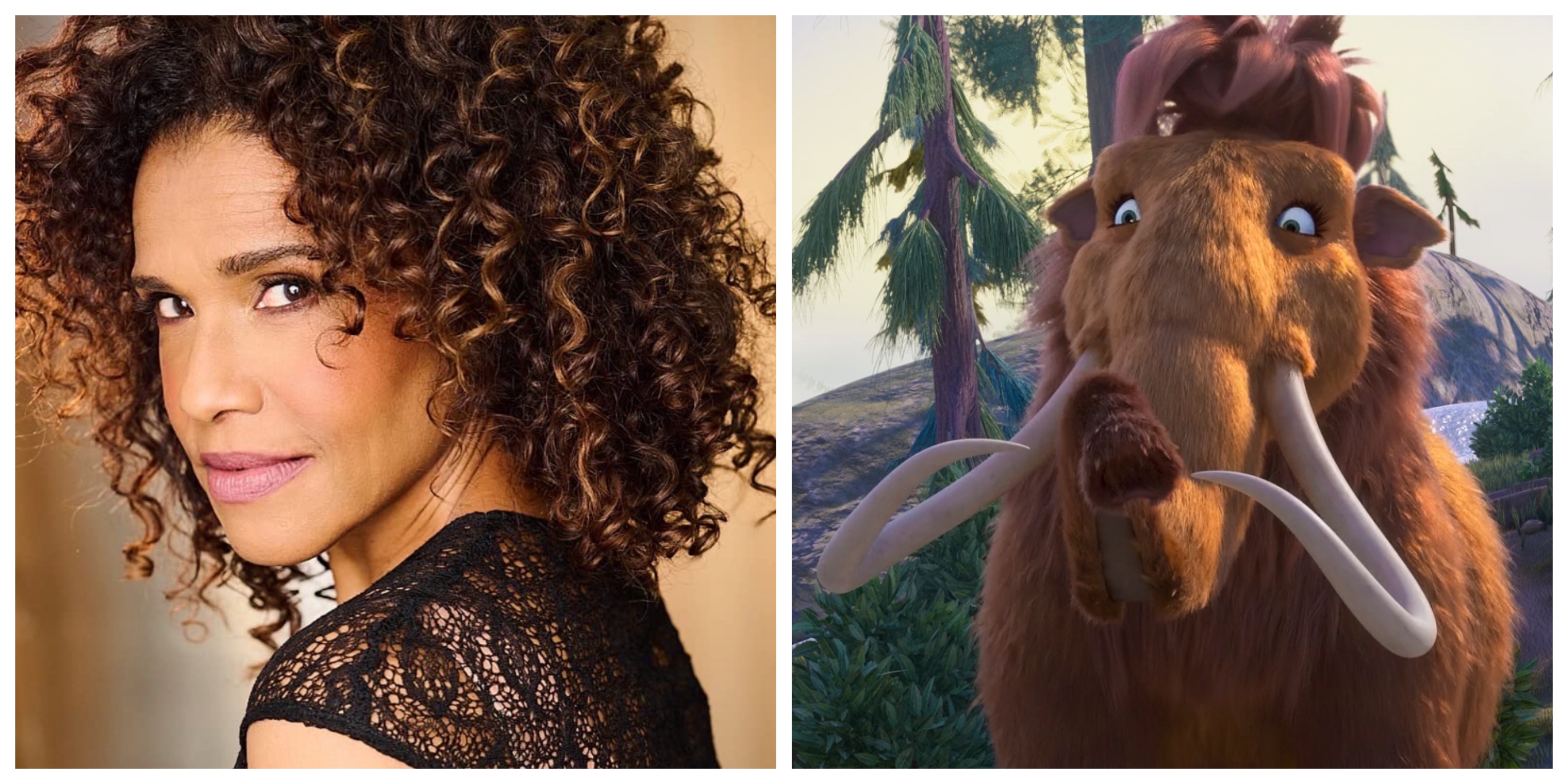 Character Profile: The narrator who reflects about her herd history. She was raised by a possum and looks after her adoptive brothers. Ellie wants to ensure that Crash and Eddie feel comfortable without her.

Read More at VV — Know the Cast: ‘The Night House’ 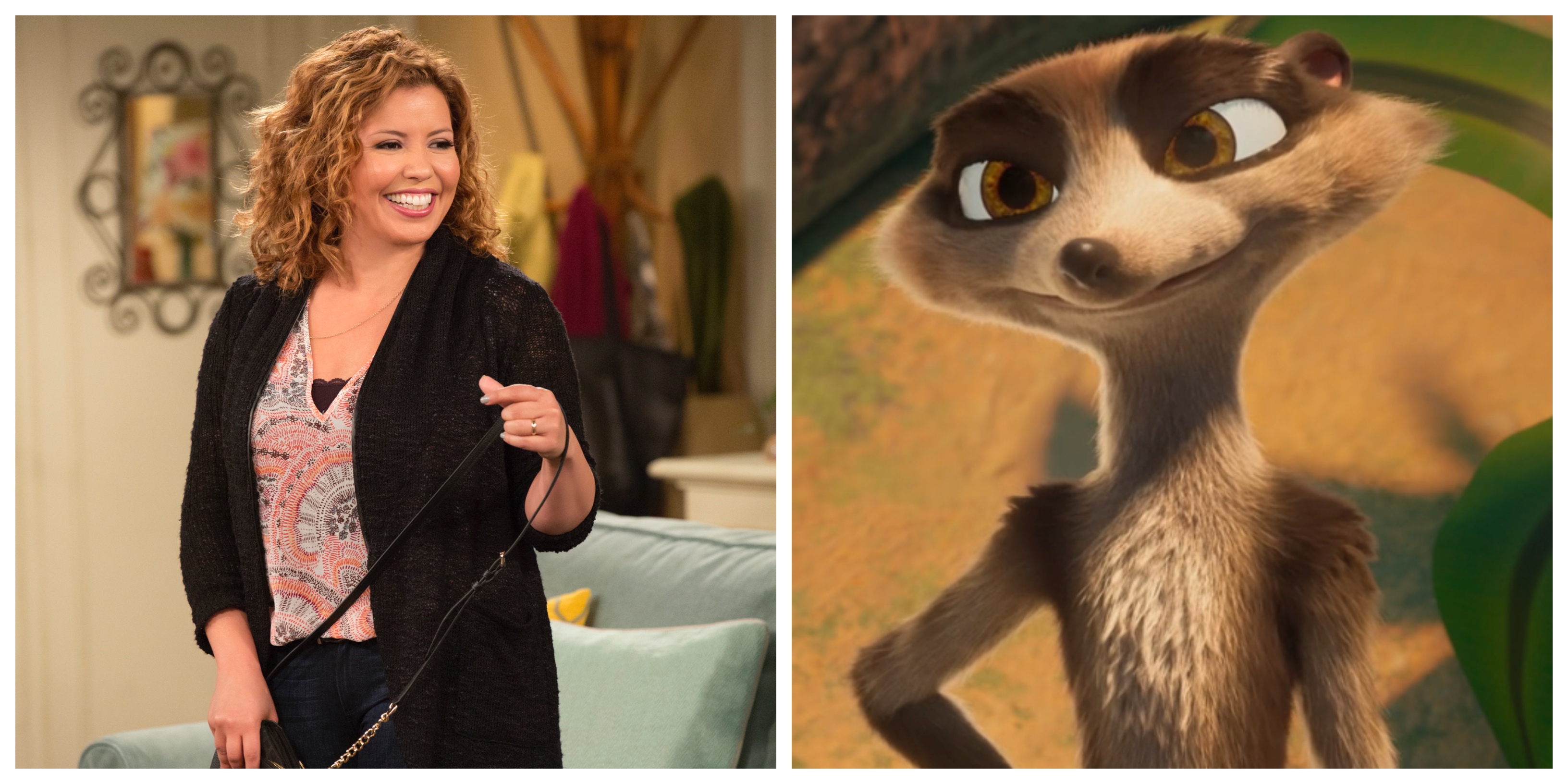 Character Profile: An Africa zorilla. She’s a “mammal on a mission” who tracks the central baddie, Orson. Zee designs a bone boat and tries to resolve conflict with her long-time pal Buck. 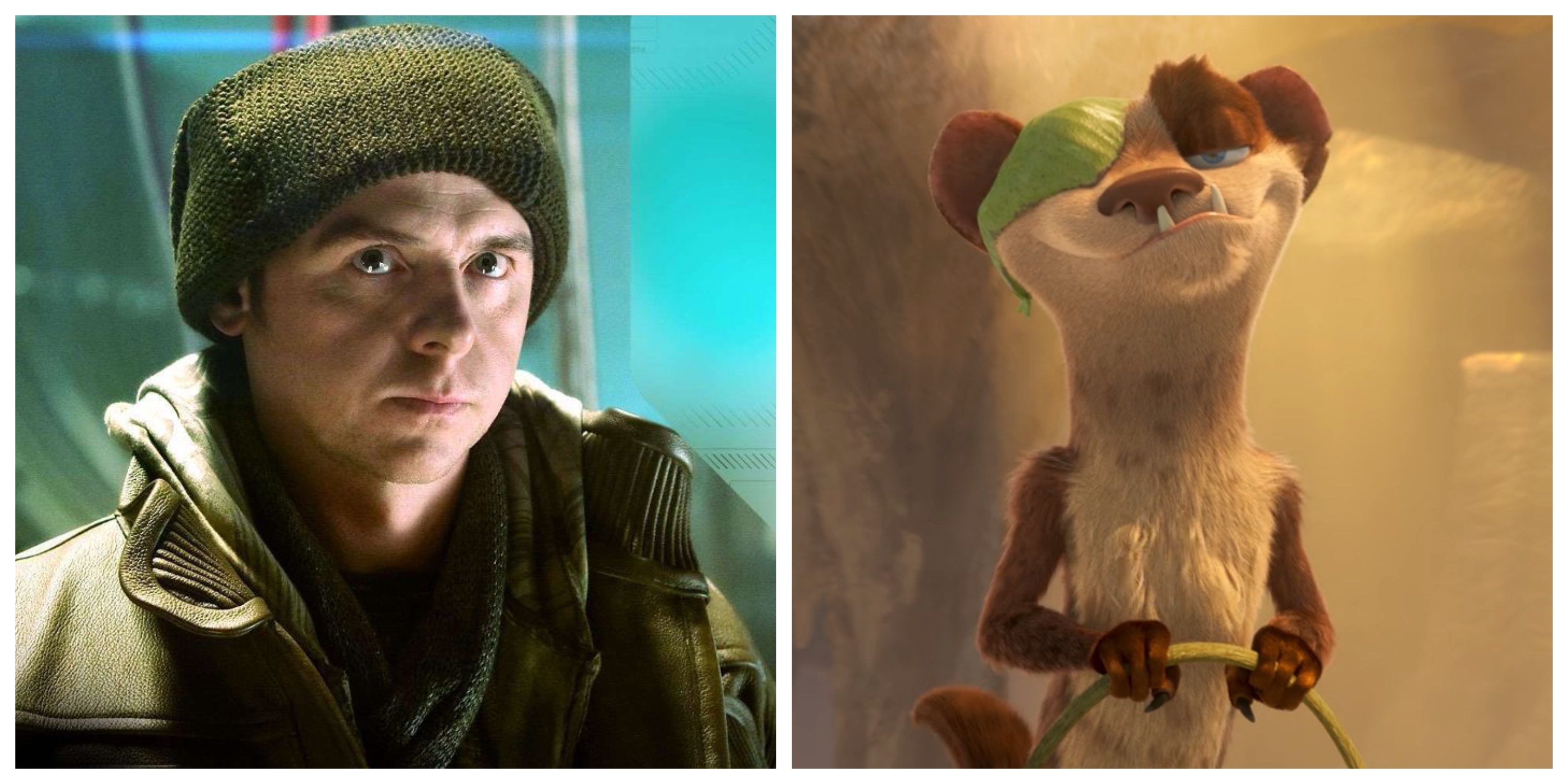 Character Profile: A one-eyed weasel. He believes that superheroes should be courageous and resourceful. Buck hopes to ensure that all animals can live in harmony at the watering hole. 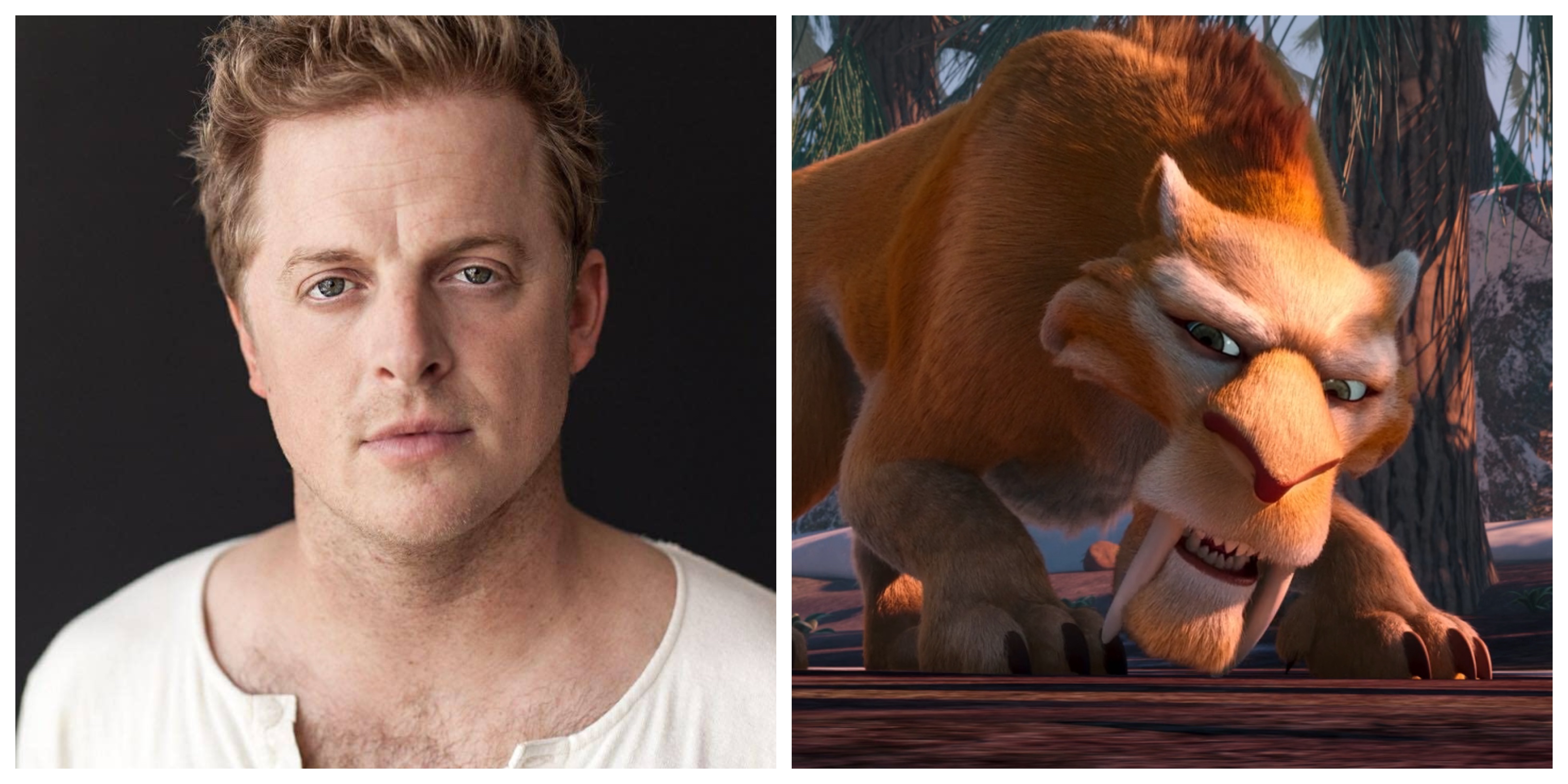 Character Profile: A fierce saber-tooth tiger. In the past, he risked his life while defying his ruthless pack. Diego maintains a stoic demeanor while tracking Crash and Eddie’s footprints. 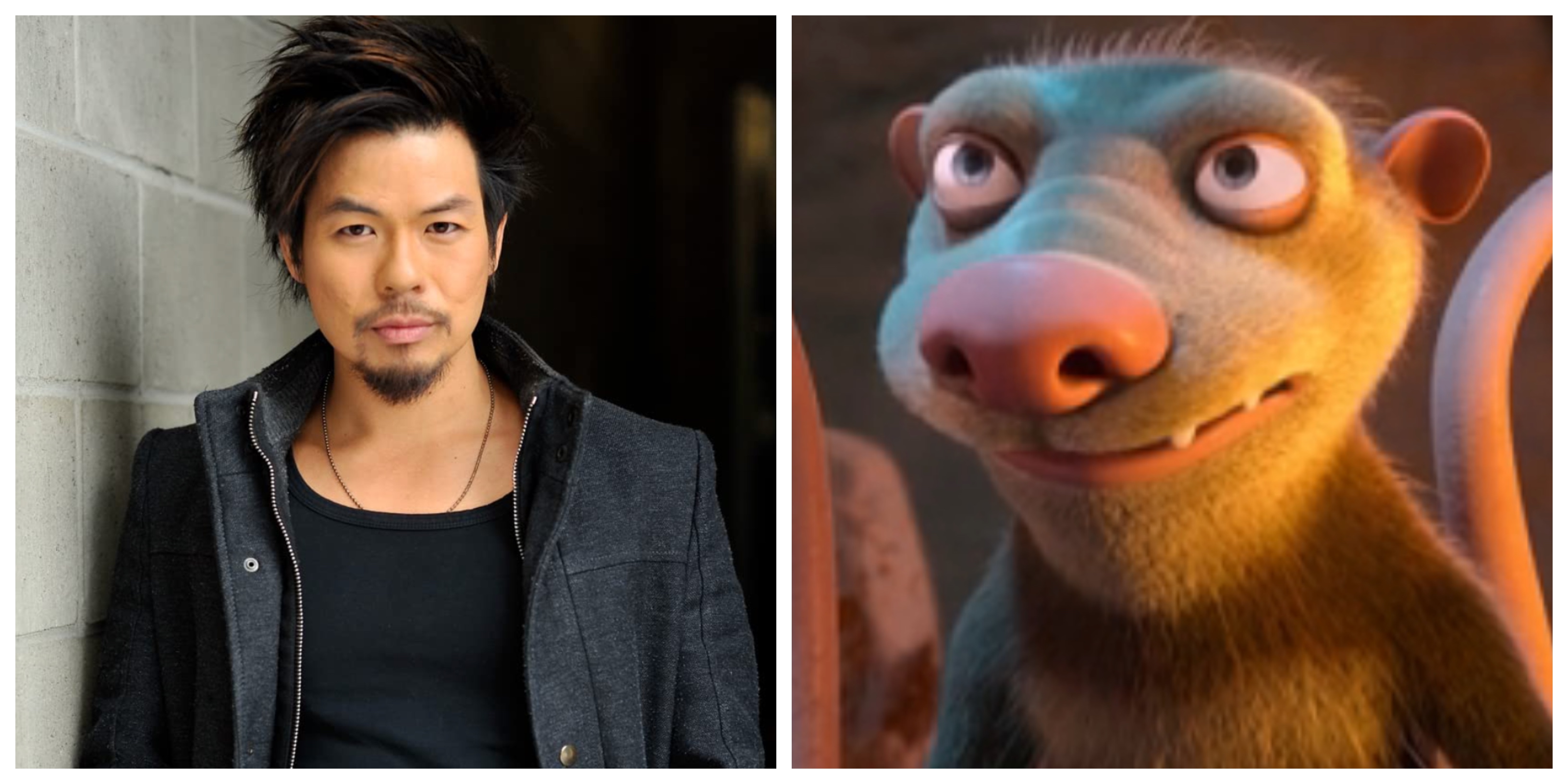 Character Profile: Ellie’s adopted possum brother and Eddie’s sibling. He wonders about his mammal existence and blames himself for various problems involving Buck. Crash hopes to be a lightning master.