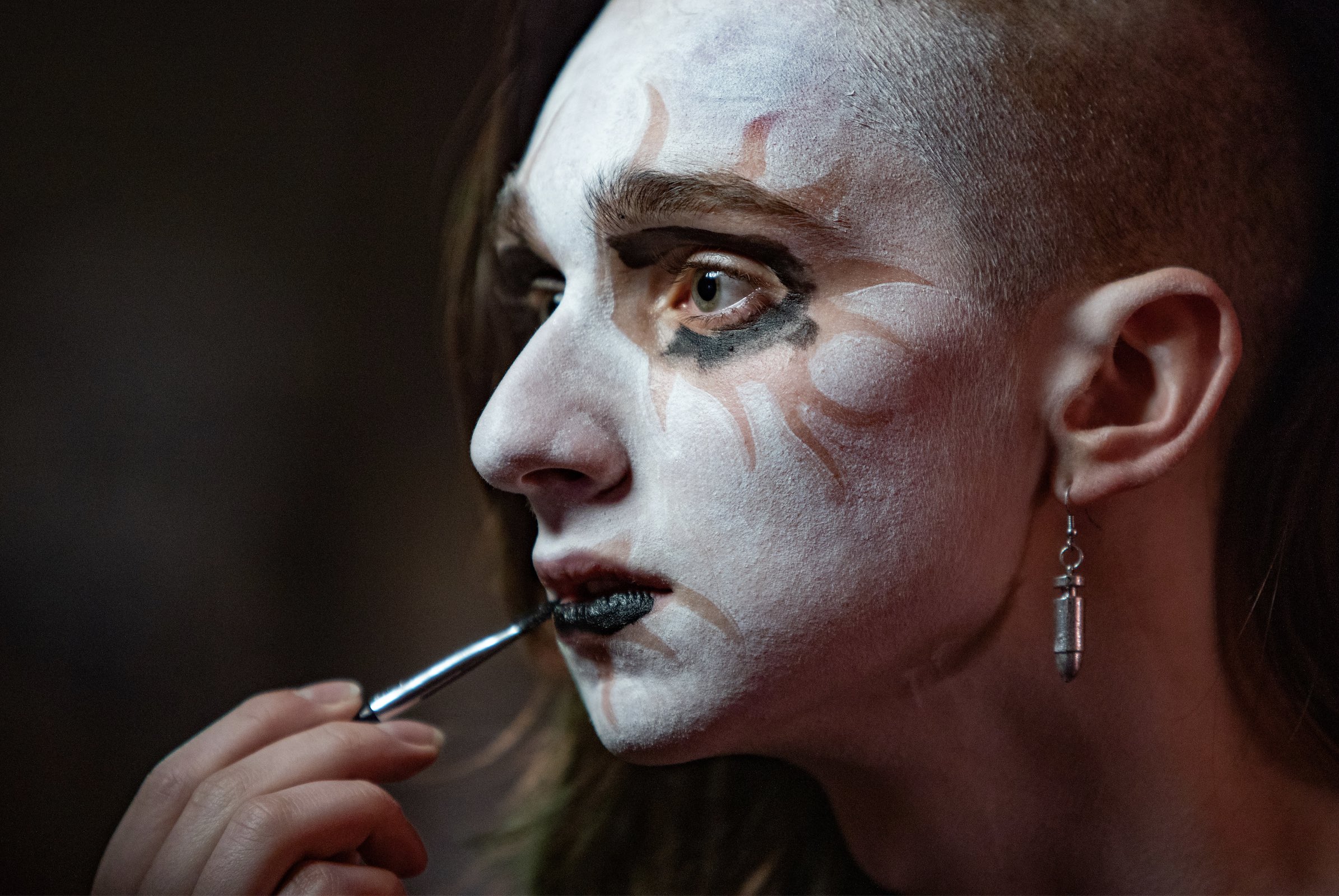 Metal Lords follows a pair of heavy metal enthusiasts at Glenwood Lake High School. As Kevin Schlieb and Adrian Greensmith prepare for a Battle of the Bands competition, a female cello player creates friction between them. The protagonists work out their differences, however, by collectively embracing heavy metal culture. Here’s every main performer and character in Metal Lords, a story from the mind of Game of Thrones’ D.B. Weiss.

Read More at VV — Soundtracks of Cinema: ‘School of Rock’ 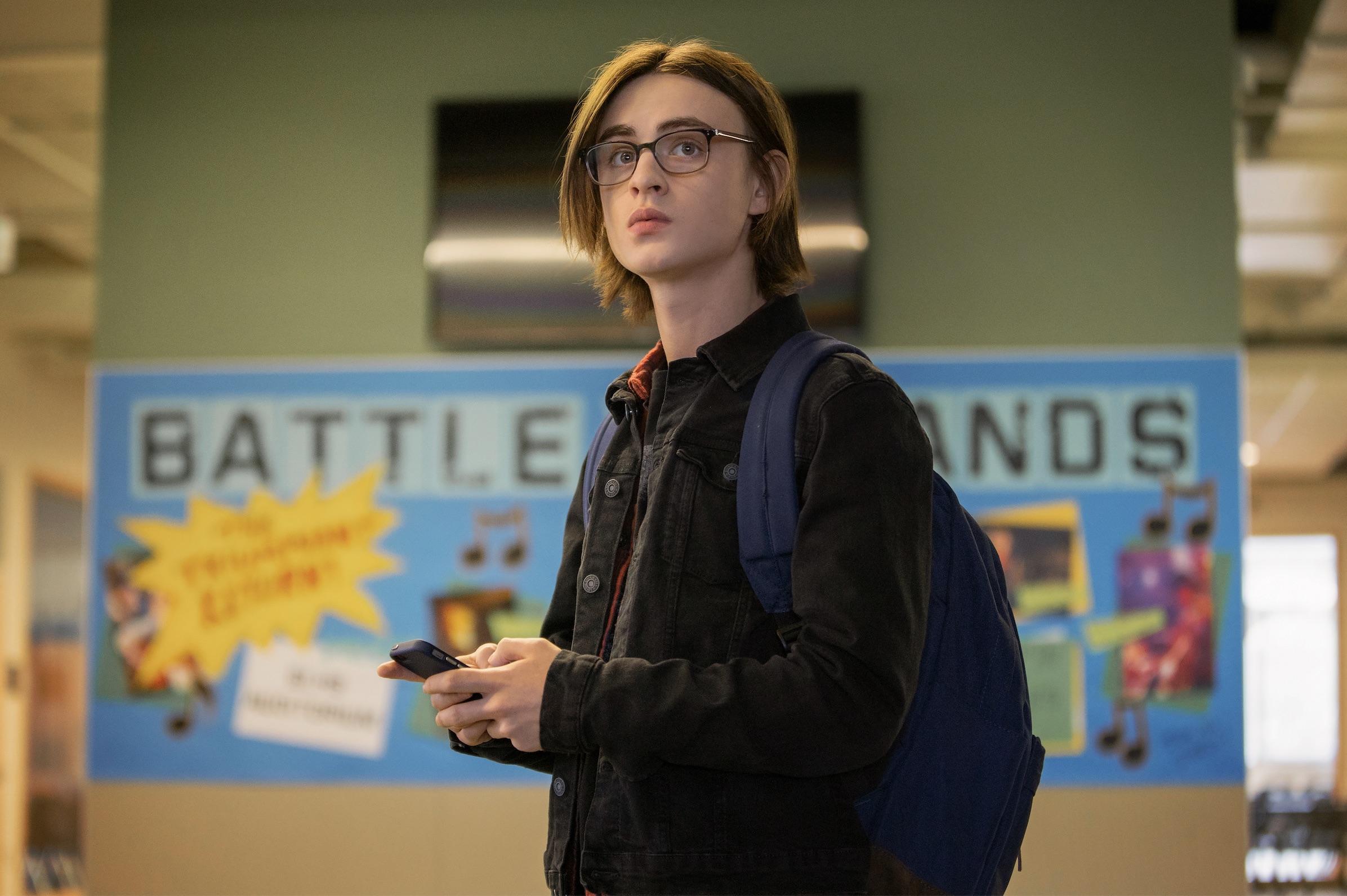 Character Profile: A quiet student at Glenwood Lake High School. He receives a heavy metal education from his best friend, Hunter. Kevin develops a romantic relationship with a female cello player and invites her to join his band. 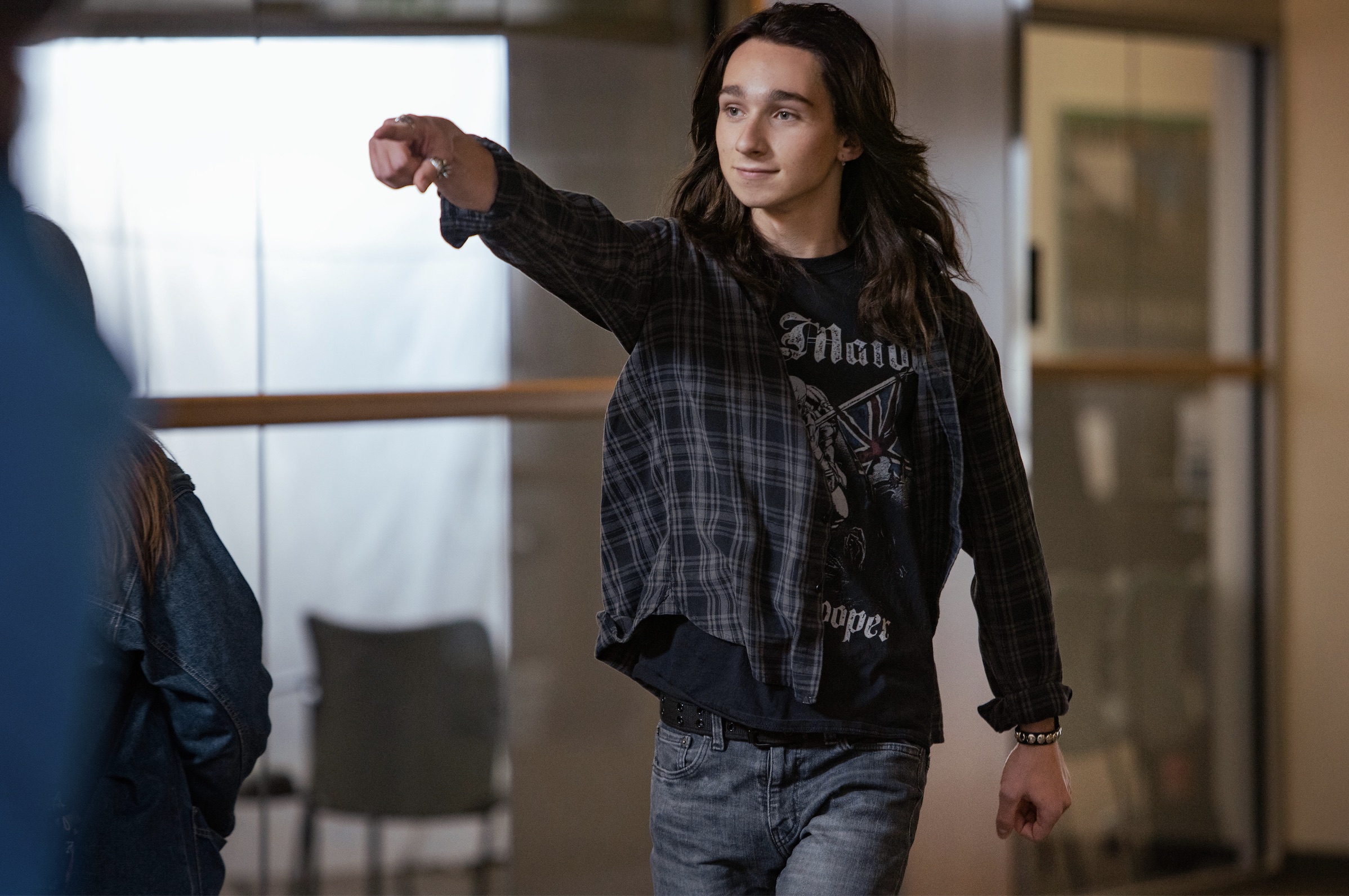 Character Profile: Kevin’s best friend. He’s a social outcast and death metal enthusiast who has a tense relationship with his single father. Hunter gets bullied at school and worries about a female student damaging his friendship with Kevin. 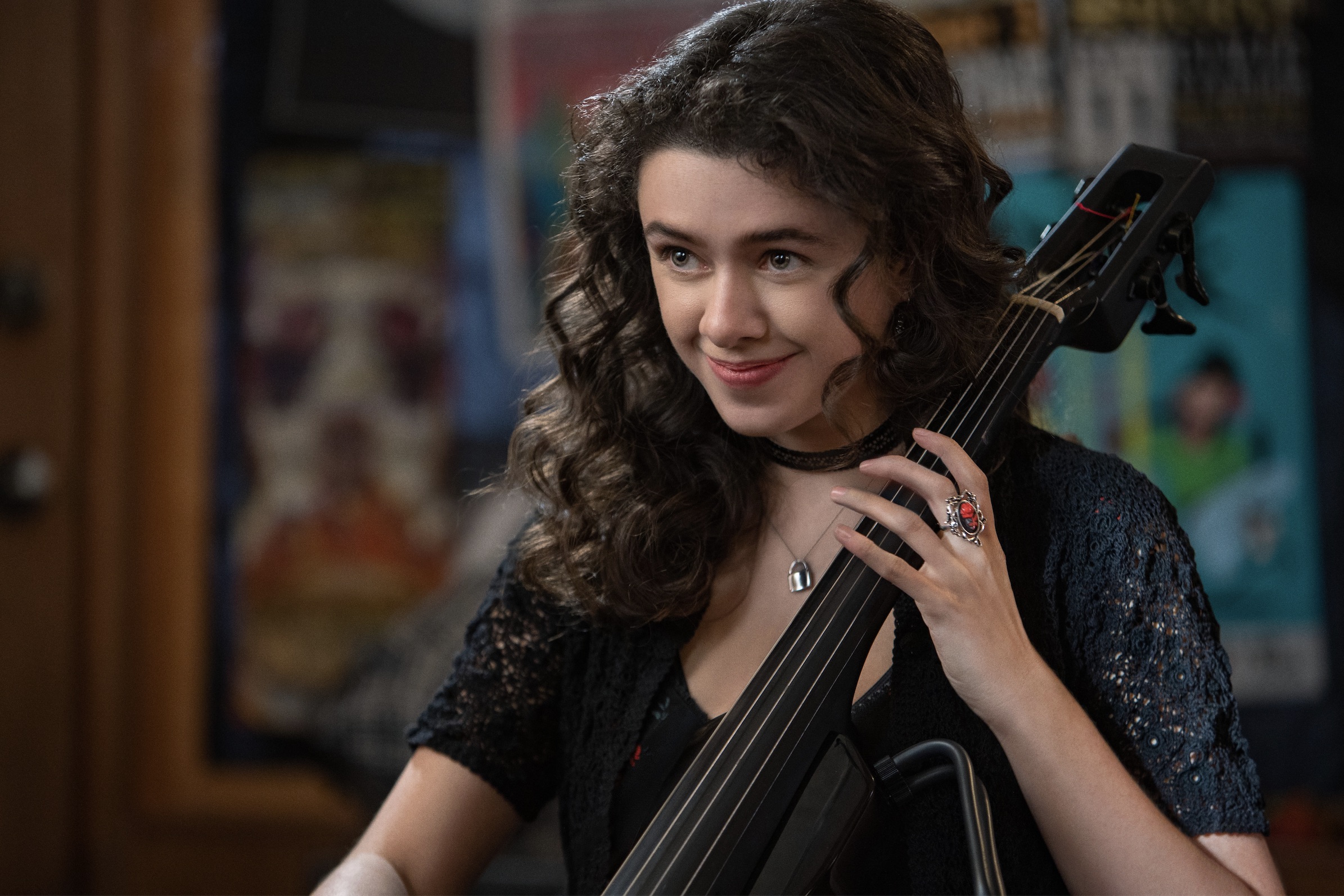 Character Profile: A Scottish student at Glenwood Lake High School. She takes “happy pills’ to deal with anger issues. Emily bonds with Kevin and thus experiences the wrath of Hunter. 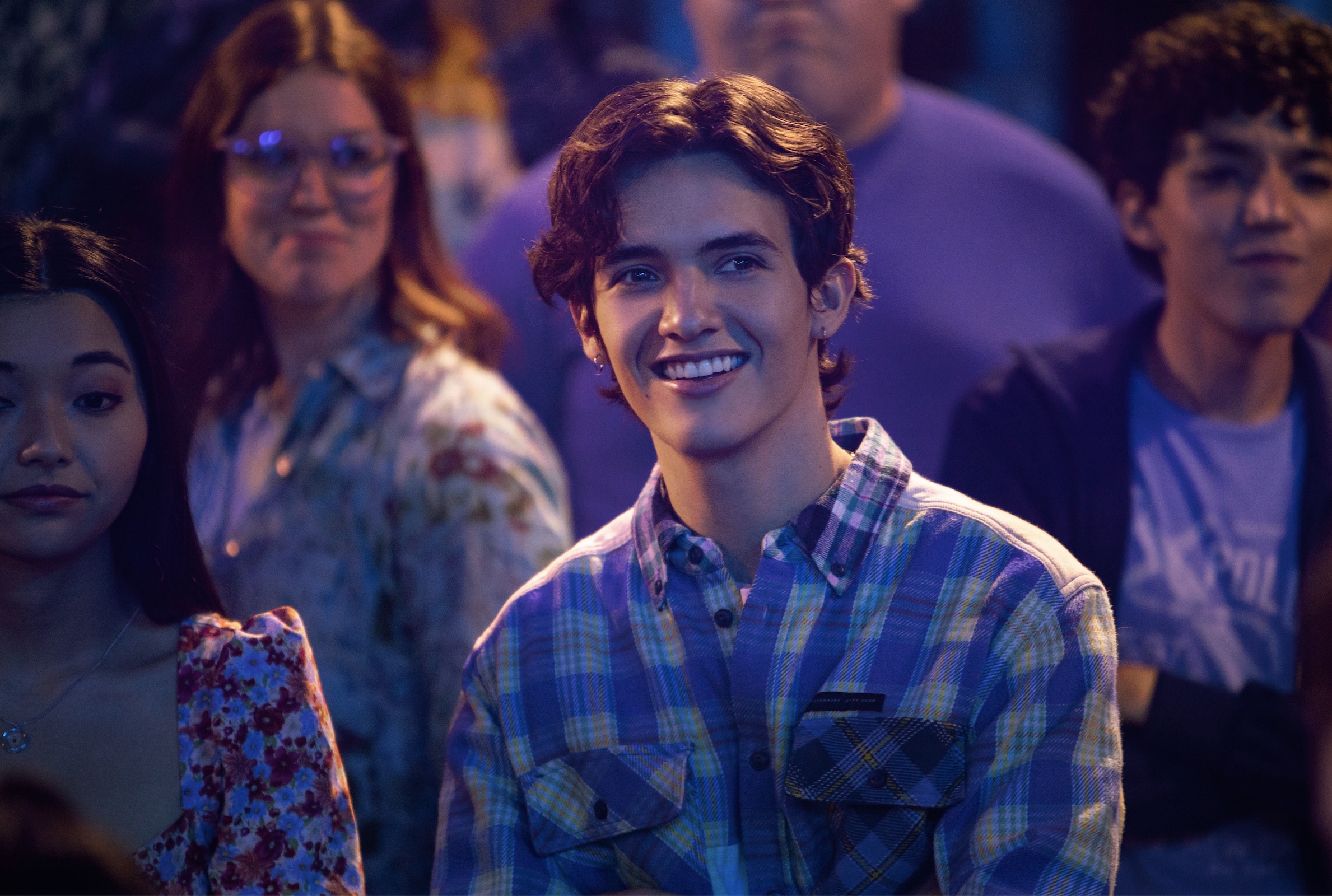 Character Profile: A student at Glenwood Lake High School. He fronts a band called Mollycoddle and fires a drummer for getting ripped before performances. Clay displays kind behavior to both Kevin and Hunter. 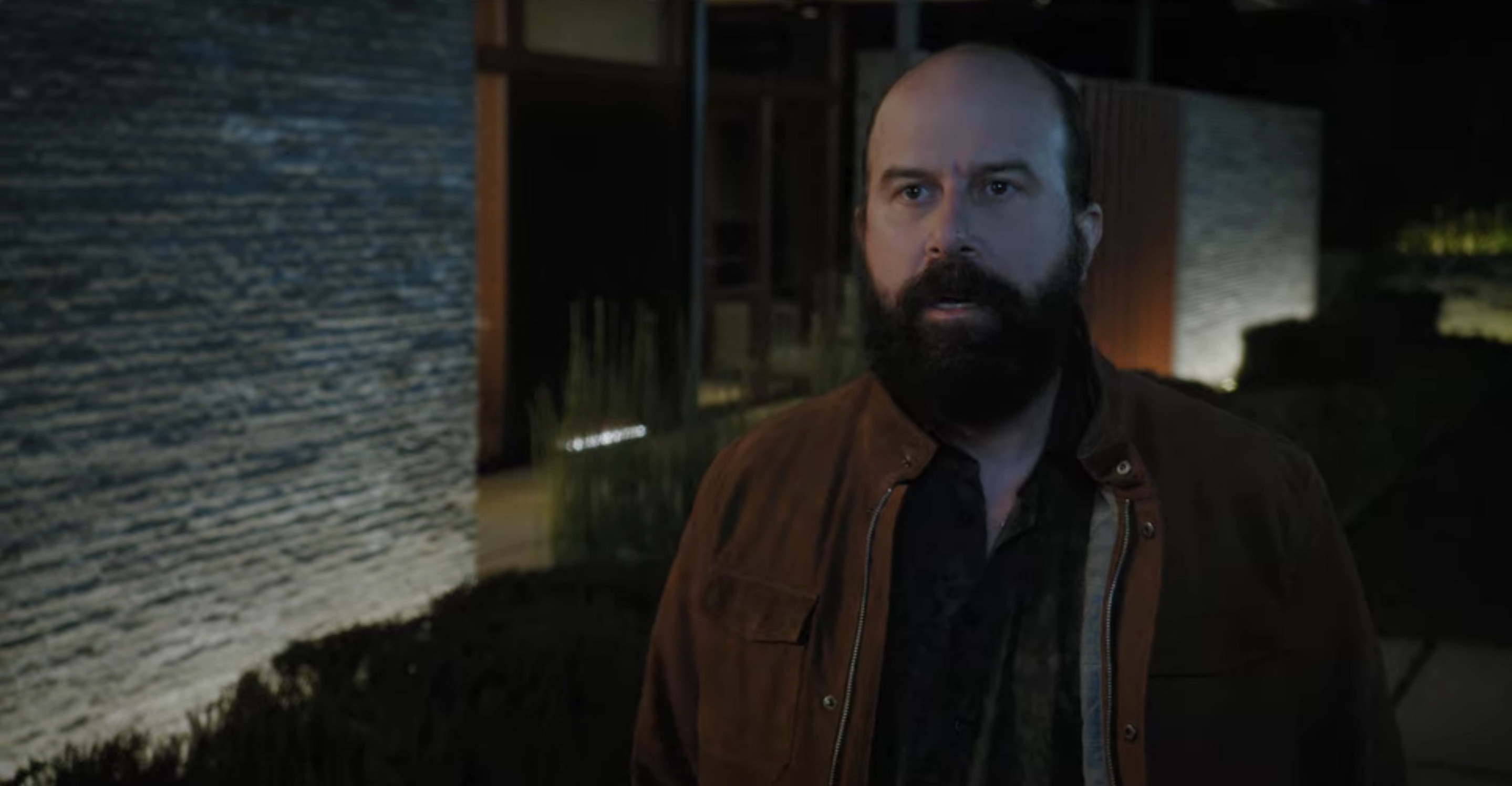