Know the Voice Cast: ‘Inside Job’ 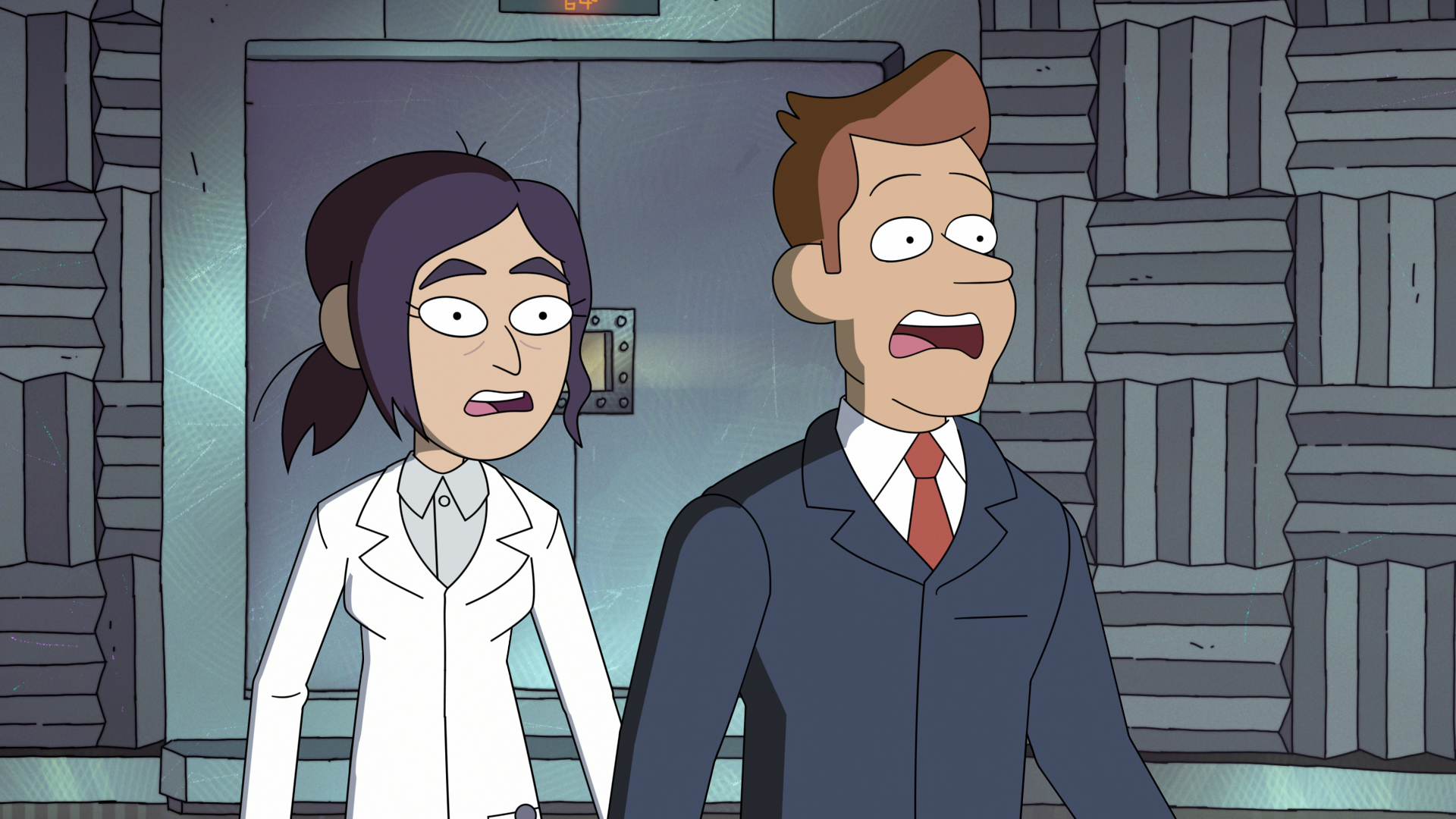 Inside Job explores the activities of a U.S. shadow government. Tech prodigy Reagan Ridley develops her own artificial intelligence system while trying to improve her communication skills. Meanwhile, her conspiracy theorist father strategizes against the “deep state.” The storyline follows Reagan as she manages of team charismatic and manipulative co-workers. Here’s every main voice performer and character in Shion Takeuchi’s Inside Job. 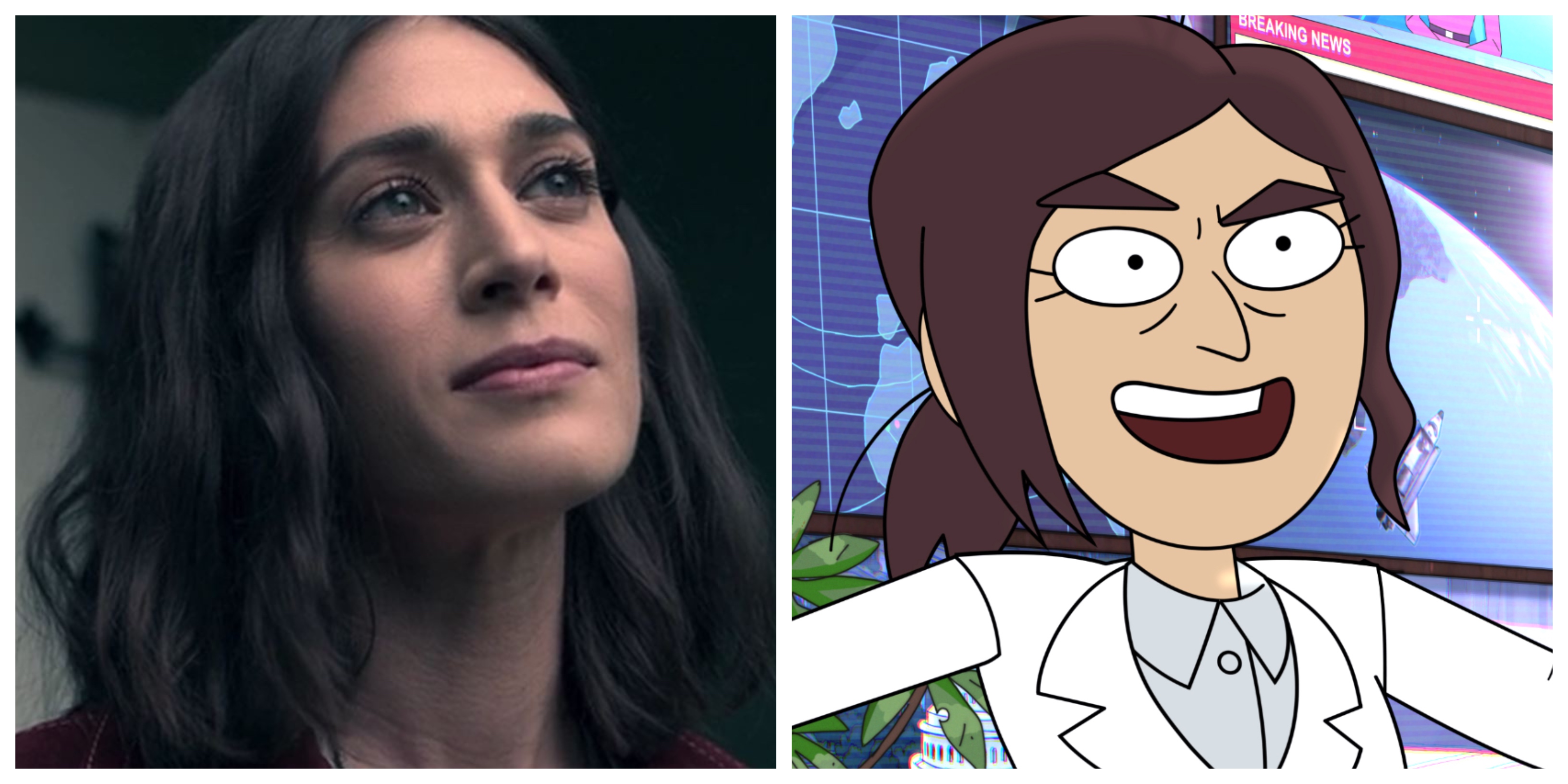 Character Profile: An MIT prodigy and Cognito, Inc. leader. She develops artificial intelligence called ROBOTUS. Reagan struggles to form close bonds with people, the result of being hugged by a robot instead of her father during childhood. 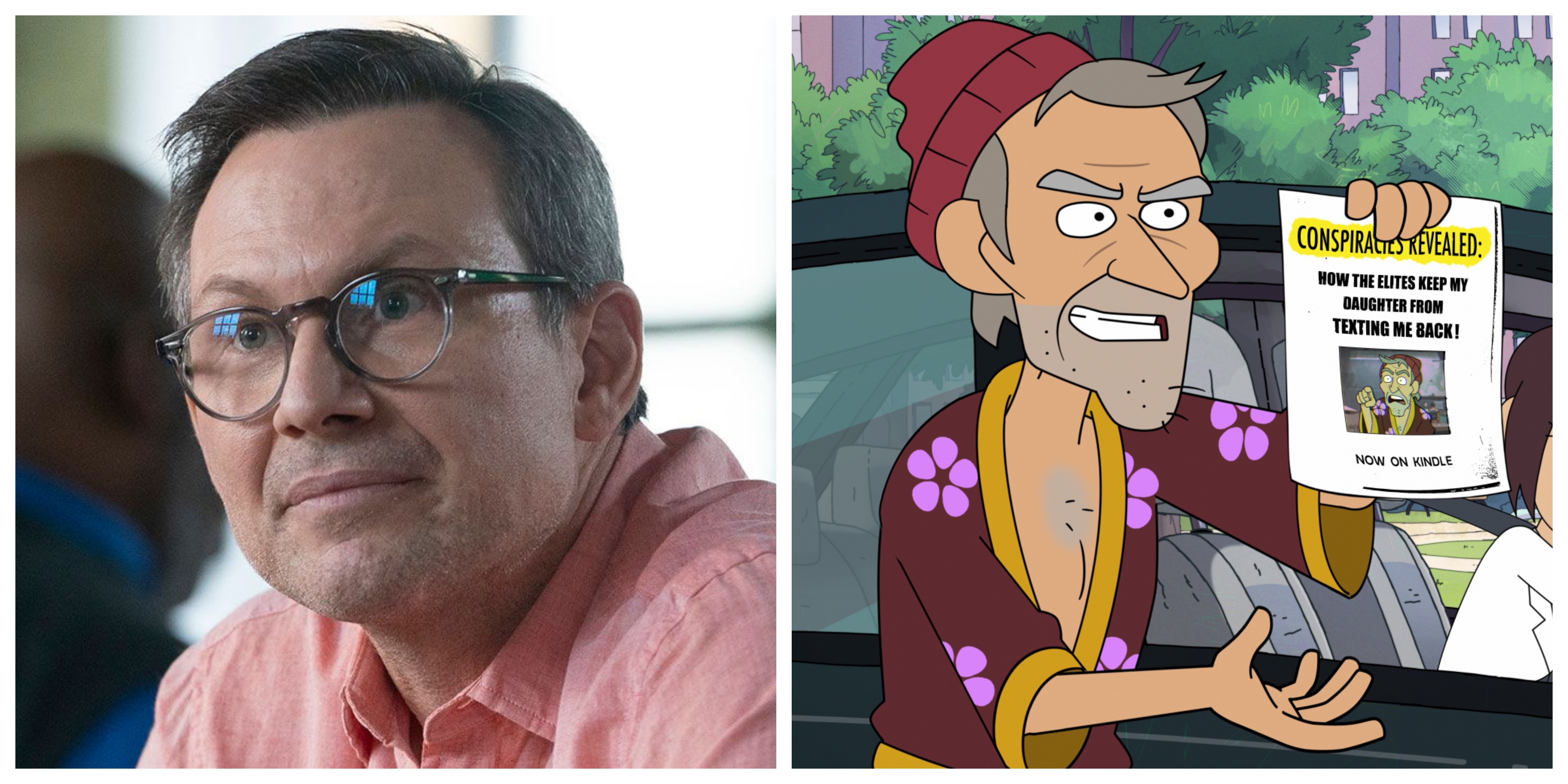 Character Profile: Reagan’s retired father, the former head of Cognito Inc. He’s a conspiracy theorist who wants to “take down the deep state.” Rand was fired for getting drunk and trying to blow up the sun. 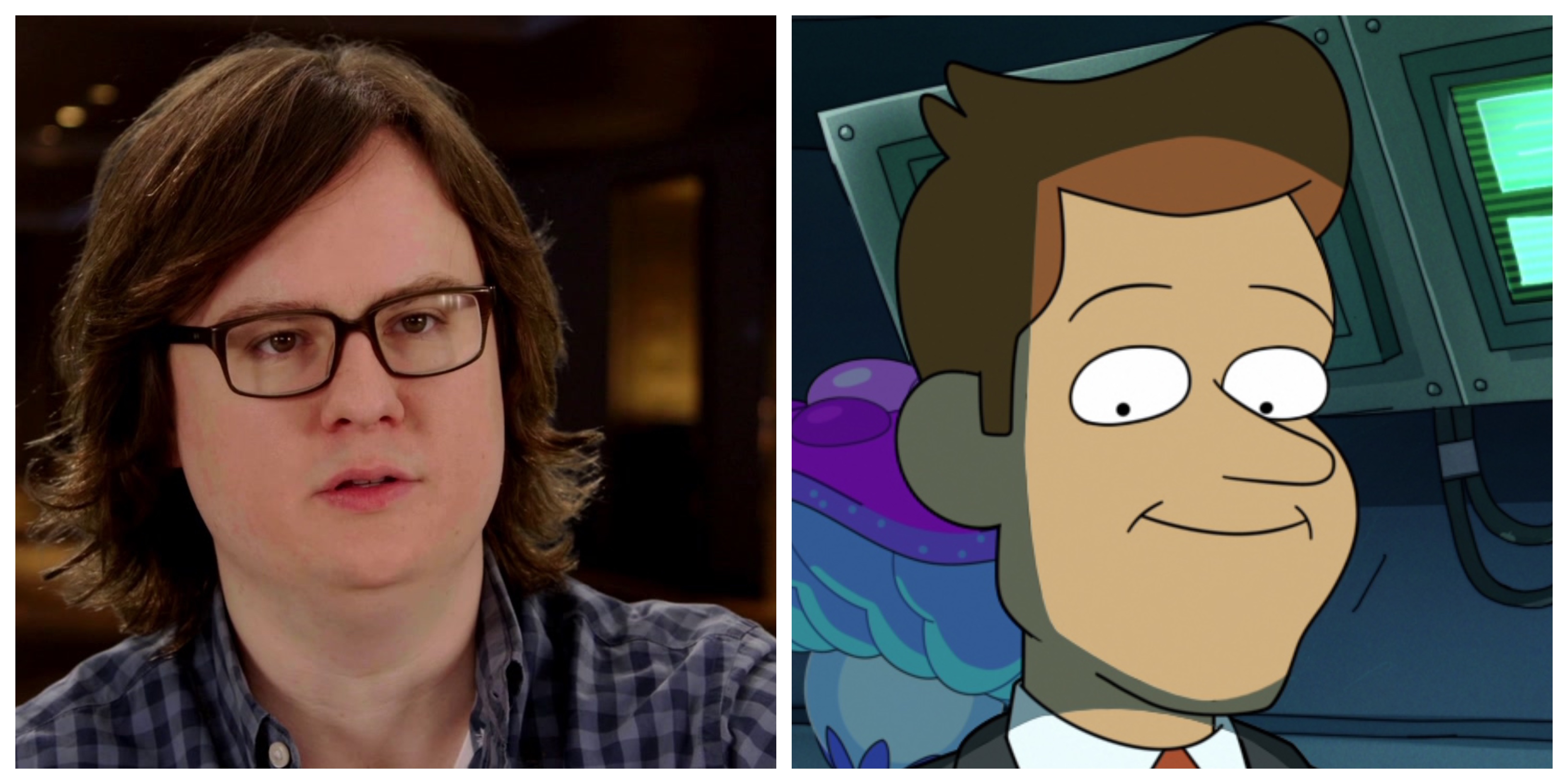 Character Profile: A Yale graduate and new Cognito Inc. employee. He speaks like a frat boy and believes that he was a legend in college. Brett creates a faux personality, hoping that he’ll be liked by colleagues and acquaintances. 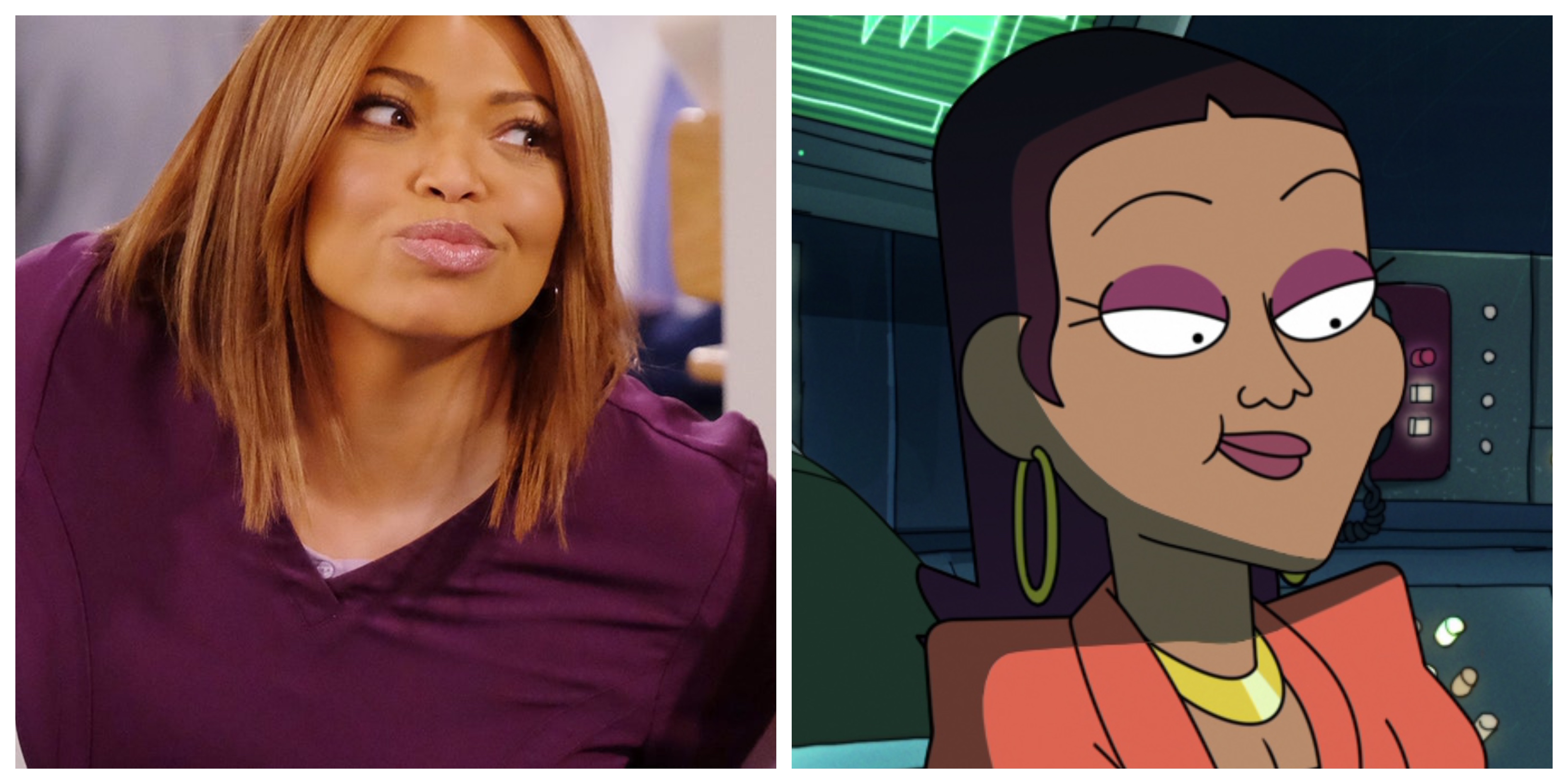 Character Profile: A public relations officer at Cognito Inc. She is known for taking selfies on the moon landing set. Gigi manipulates the general public and her colleagues. 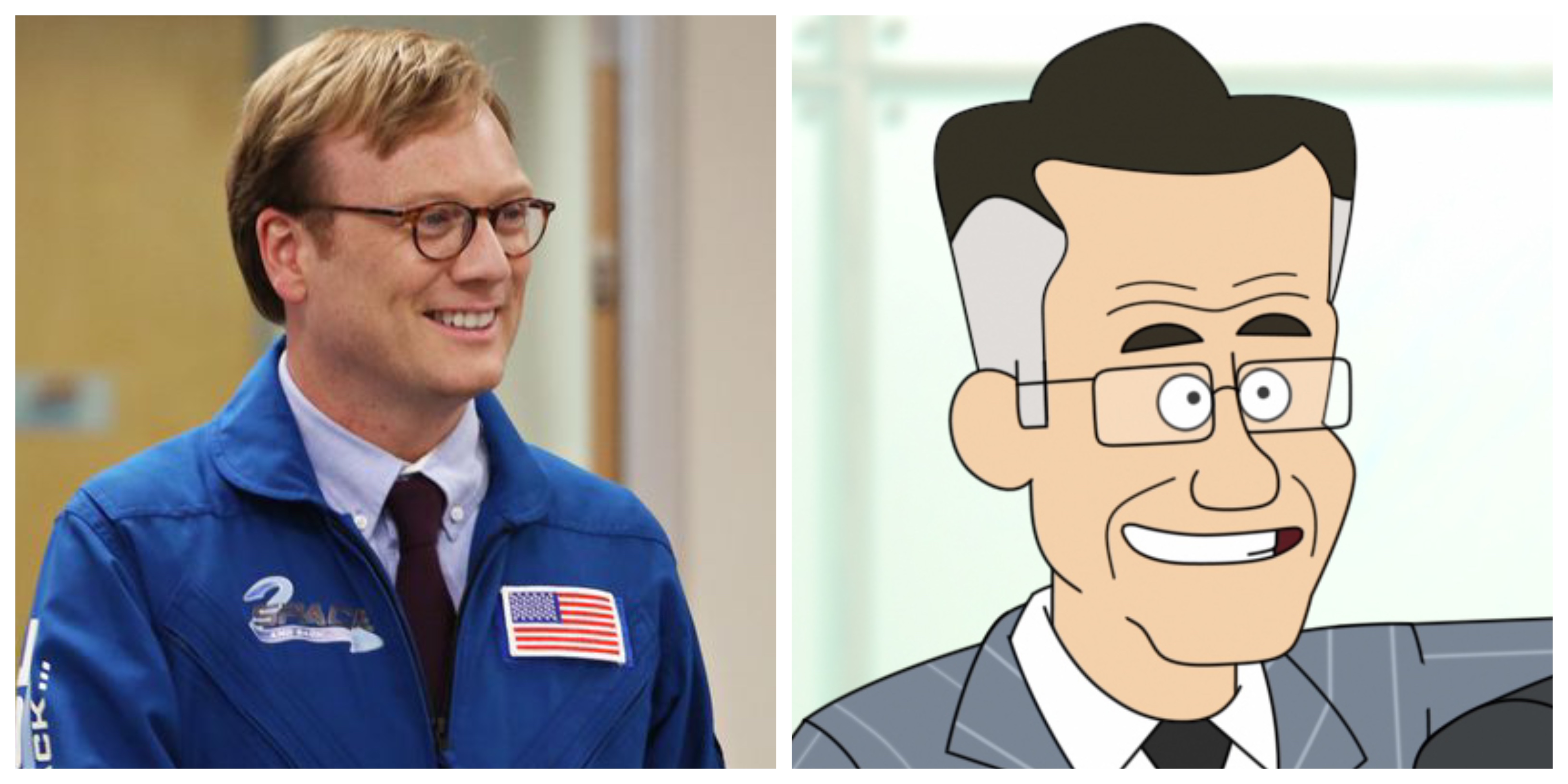 Character Profile: The Cognito Inc. CEO. He fires Reagan but decides to bring her back after protecting the company. J.R. and many of his colleagues enjoy bragging about their privileged knowledge. 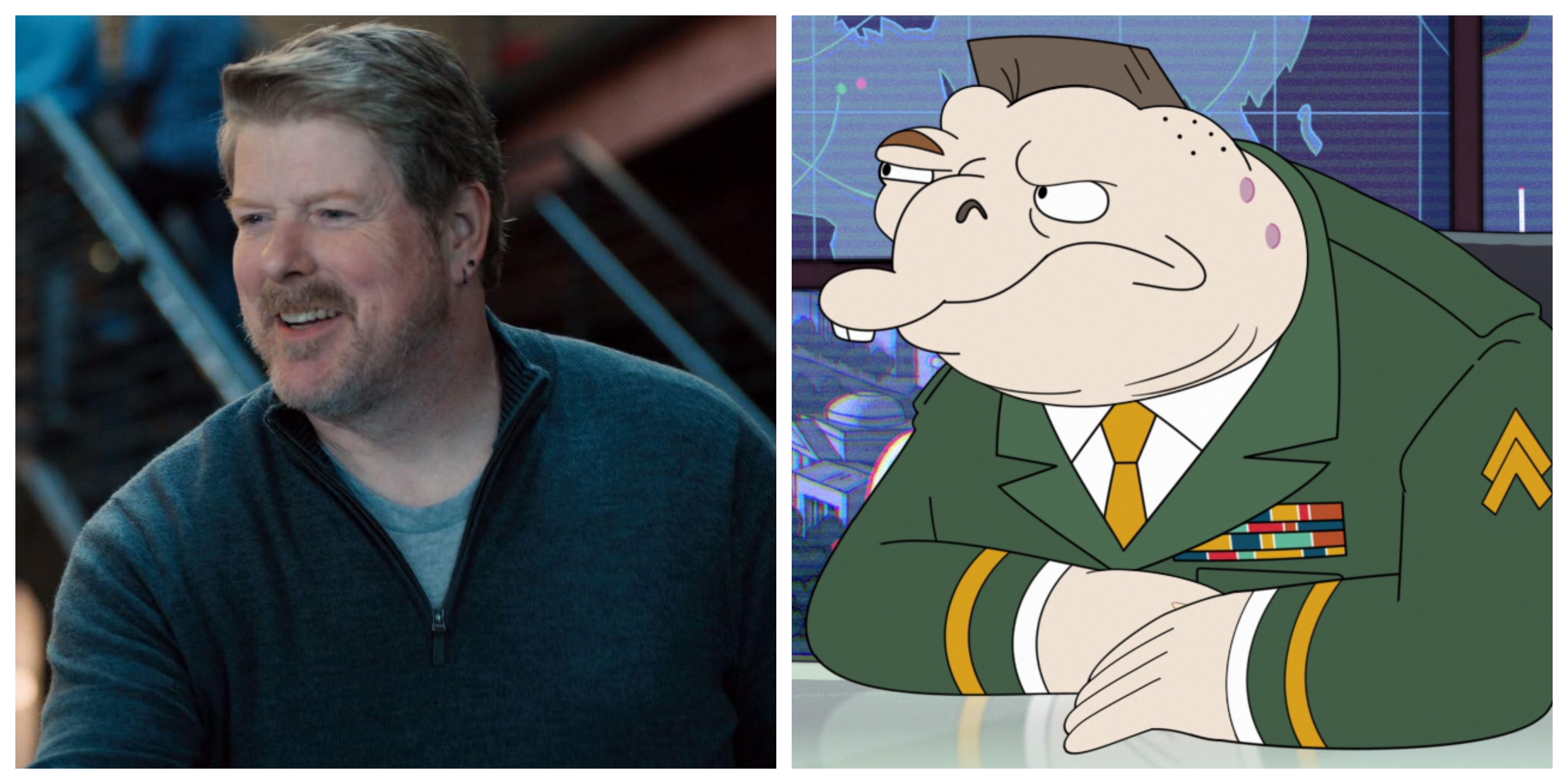 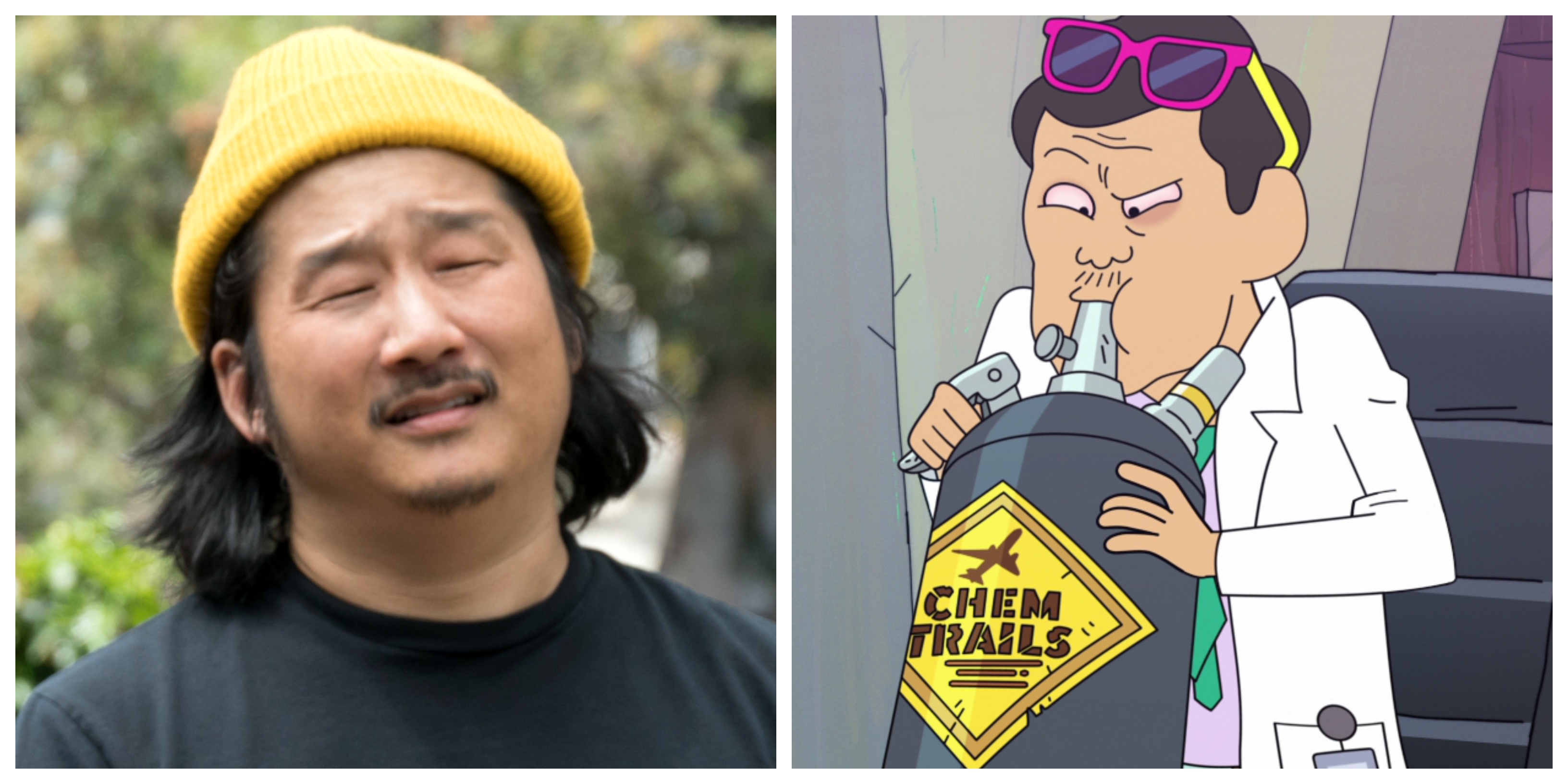 Character Profile: The head of Biochem. He huffs chemtrails and likes to get high on his own supply. Dr. Andre believes that Reagan has Asperger’s syndrome. 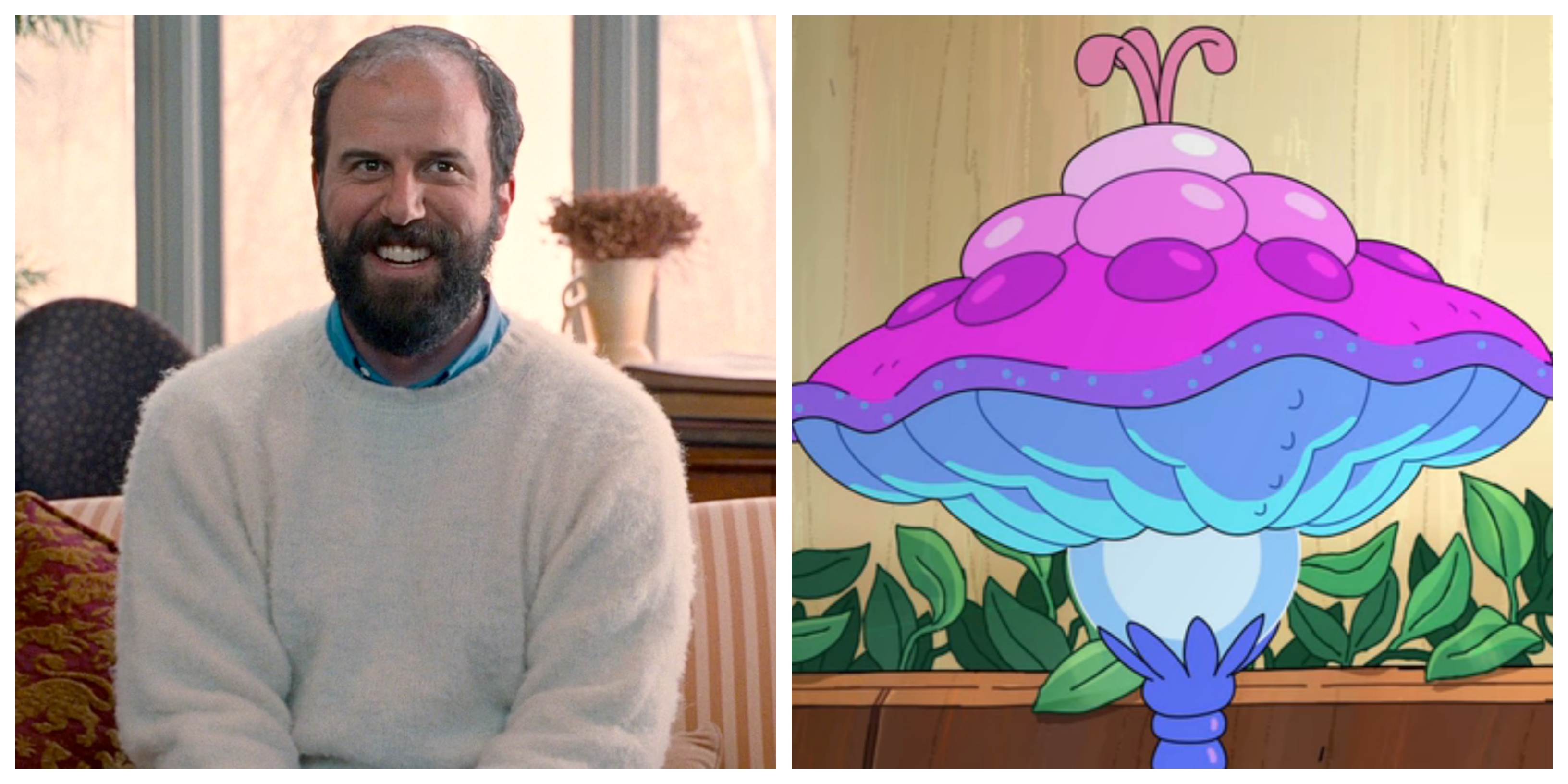 Character Profile: A psychic mushroom and Cognito Inc. employee. He knows everything about his colleagues. Magic Myc frequently talks about sex.