Red Notice follows an FBI profiler who attempts to locate and detain two of the world’s most notorious art thieves, Nolan Booth and “The Bishop.” After a Roman robbery, however, John Hartley becomes a prime suspect for Interpol agent Urvashi Das. The Netflix movie includes several big twists as the protagonists and antiheroes search for the legendary third Egg of Cleopatra. Here’s every main player in Red Notice.

Character Profile: An art crime specialist for the FBI’s Behavioral Analysis Unit. Interpol suspects that he’s secretly an art thief. John reluctantly teams up with Nolan and strategizes against The Bishop, and later reveals a big secret about his backstory.

Character Profile: The most wanted art thief in the world. He is the son of a Swiss police captain and an Egyptologist. As a master escape artist, Nolan always stays one step ahead of Interpol agents. 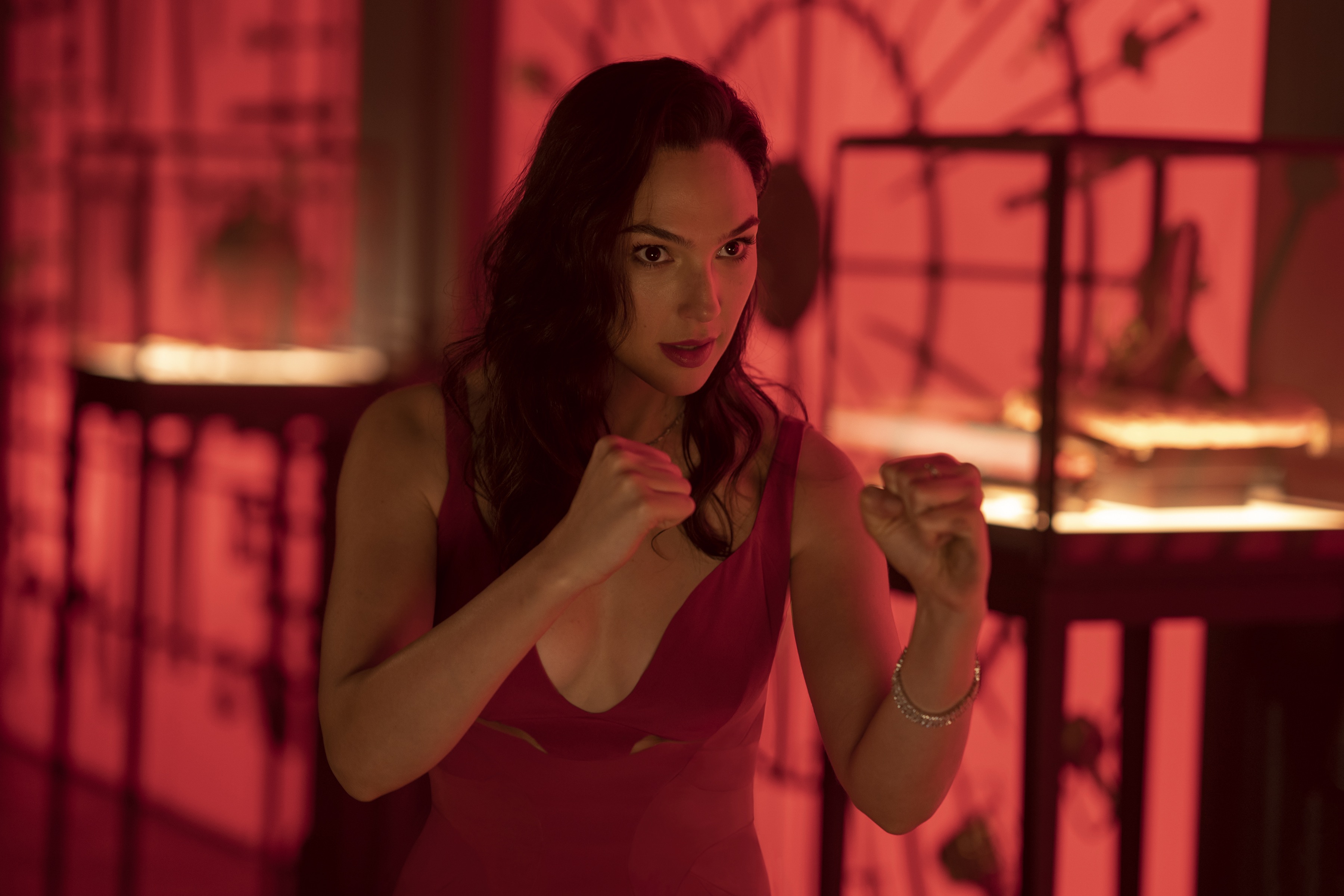 Character Profile: The self-proclaimed #1 art thief in the world. She intends to locate the mythical third Egg of Cleopatra. The Bishop deceives Nolan and reveals a secret about her history with John. 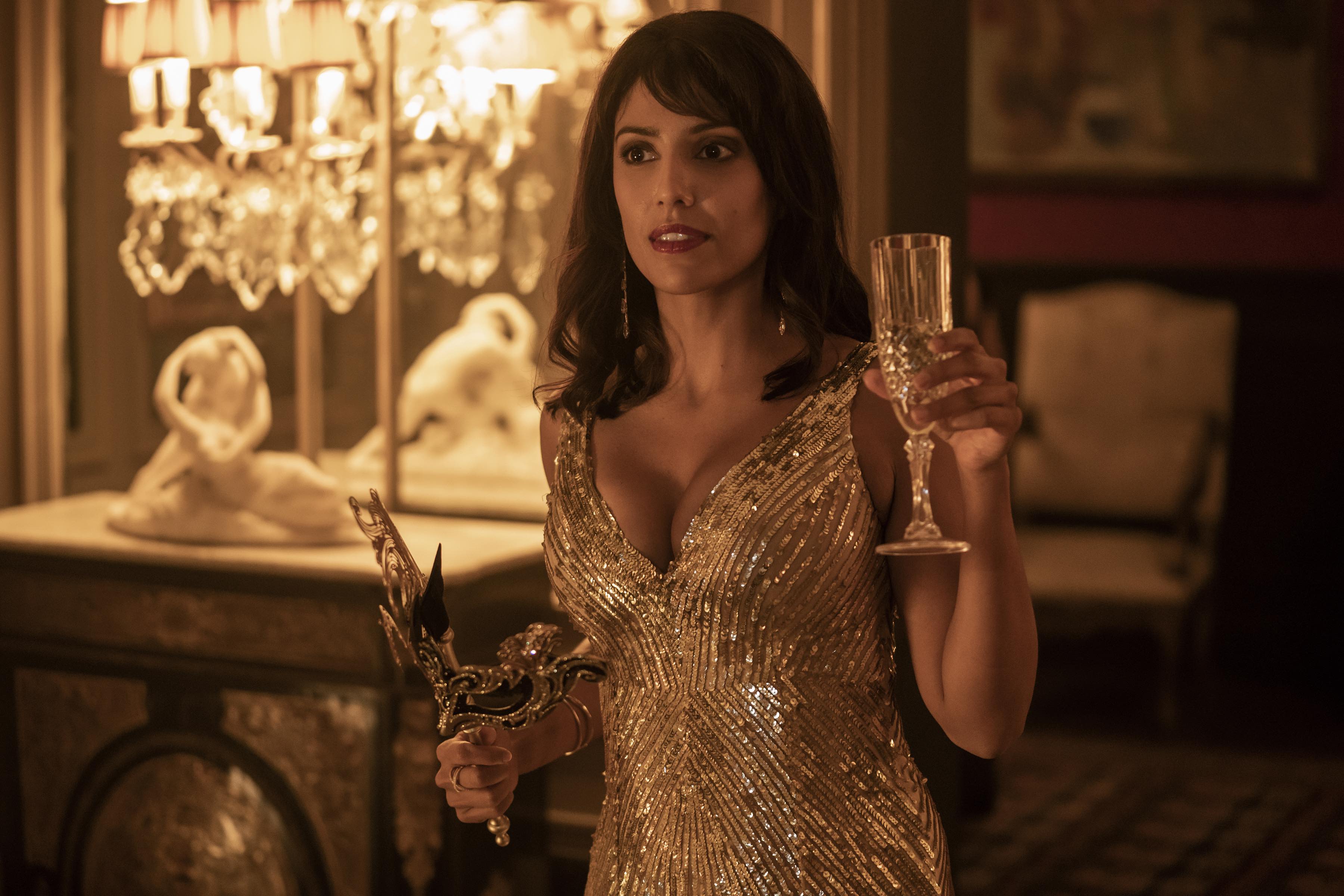 Character Profile: An Interpol inspector. She sends John to a Russian prison after suspecting that he’s a master thief. Das chases the protagonists around the world throughout the movie.

Character Profile: An international arms dealer. He owns the second egg and likes to strangle people. Sotto Voce teams up with The Bishop and then receives a big surprise.

Character Profile: An Italian museum director. In the opening sequence, he describes The Bishop as a “boogeyman story” in the art world. Director Gallo realizes soon after that the Egg of Cleopatra has been stolen.