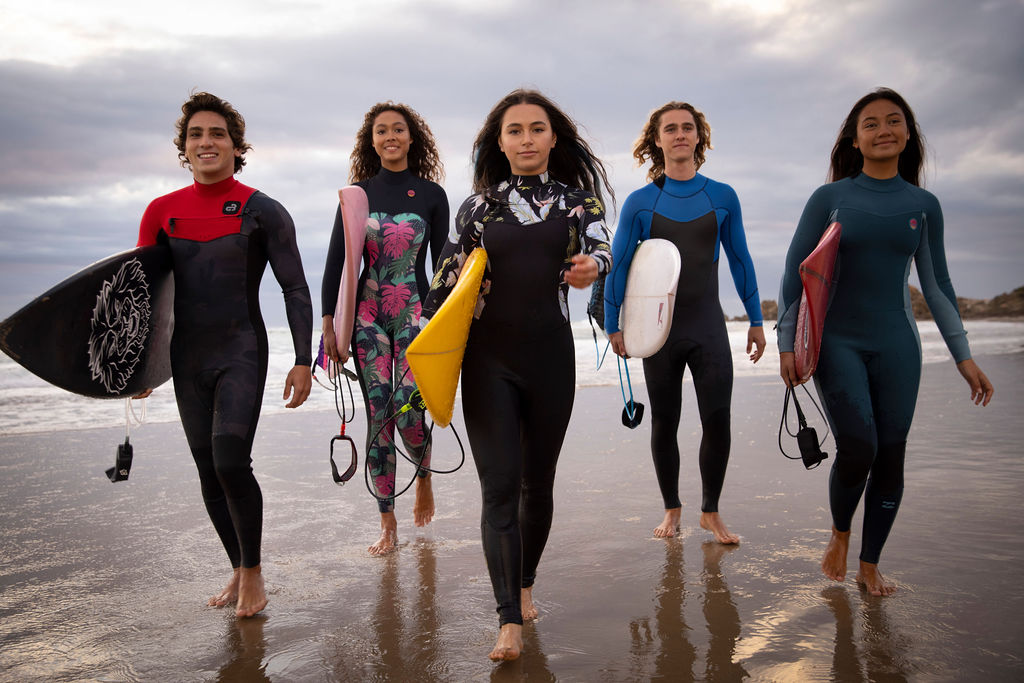 Surviving Summer follows a Brooklyn skateboarder who spends time in Victoria, Australia. Summer Torres bonds with teenage surfers while struggling with familial issues. The narrative examines various relationships within an Australian community and the local beefs that affect the mentalities of Shorehaven natives. Here’s every main performer and character in Surviving Summer. 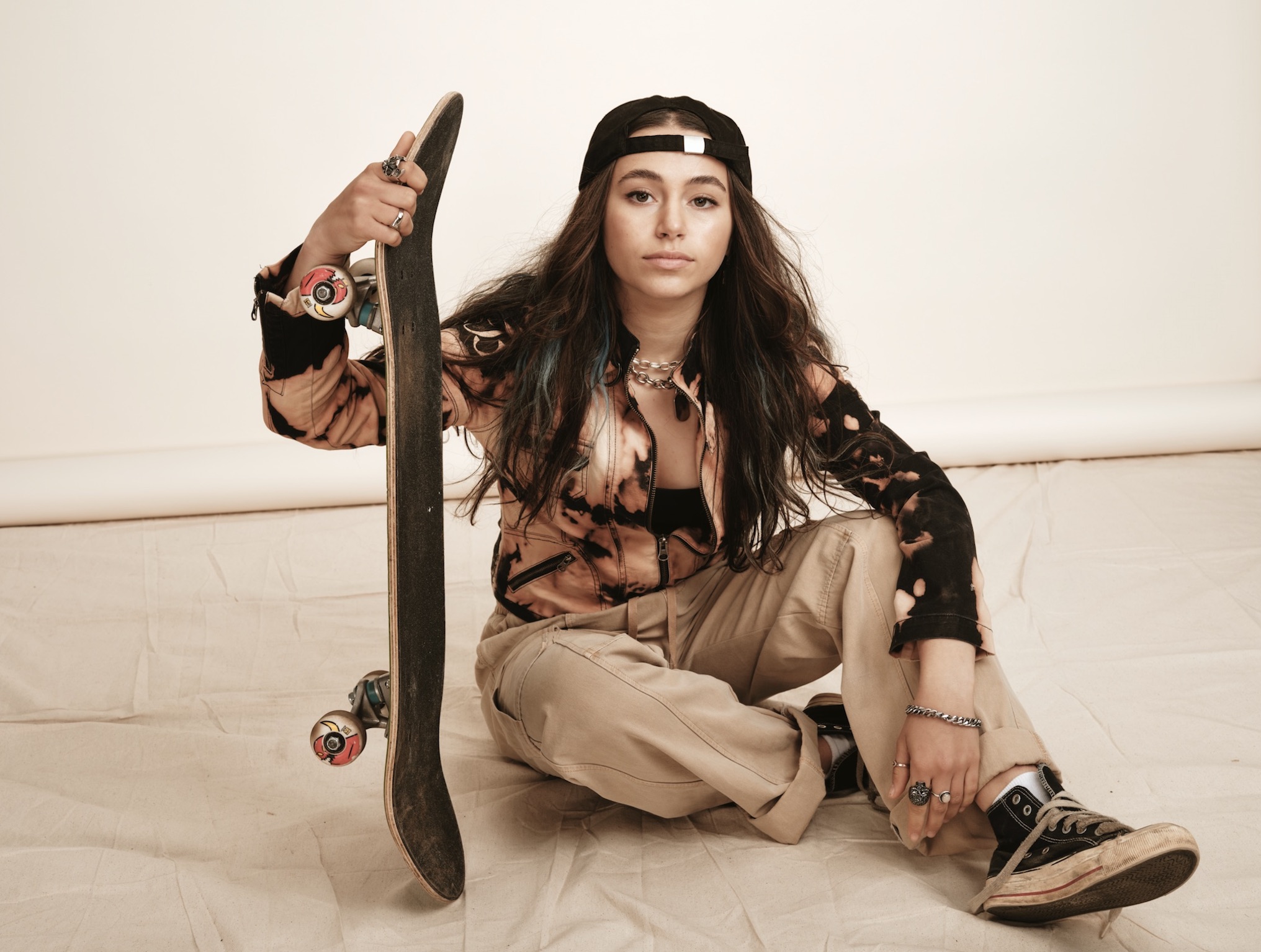 Character Profile: A Brooklyn teenager who temporarily relocates to Australia. She’s a trouble-making skateboarder and the daughter of “surfing royalty.” Summer develops friendships in Australia but struggles with vulnerability issues. 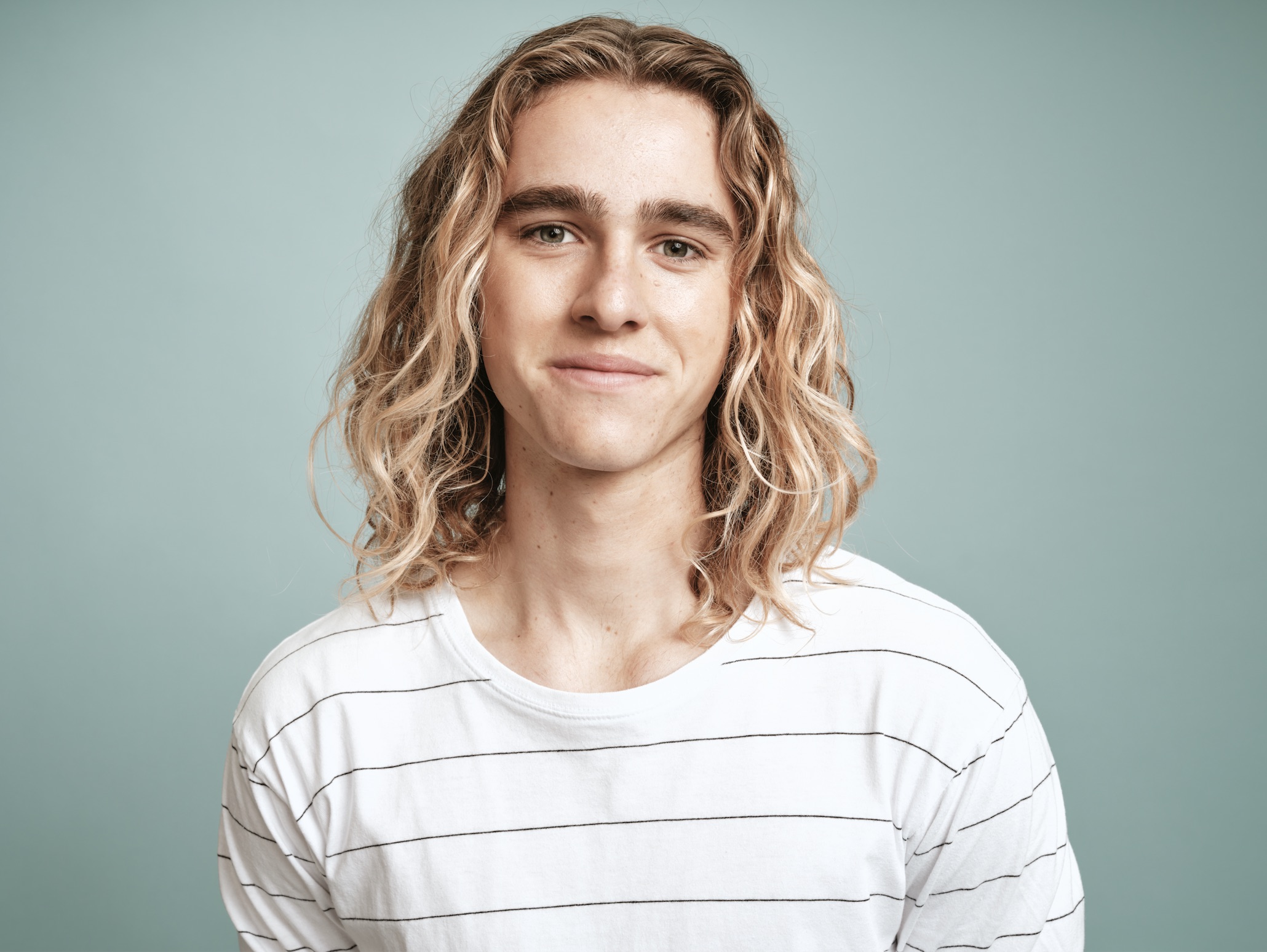 Character Profile: A Shorehaven native whose family hosts Summer. In the recent past, he almost died due to a surfing accident. Ari tries to make people happy and often loses sight of his personal goals. 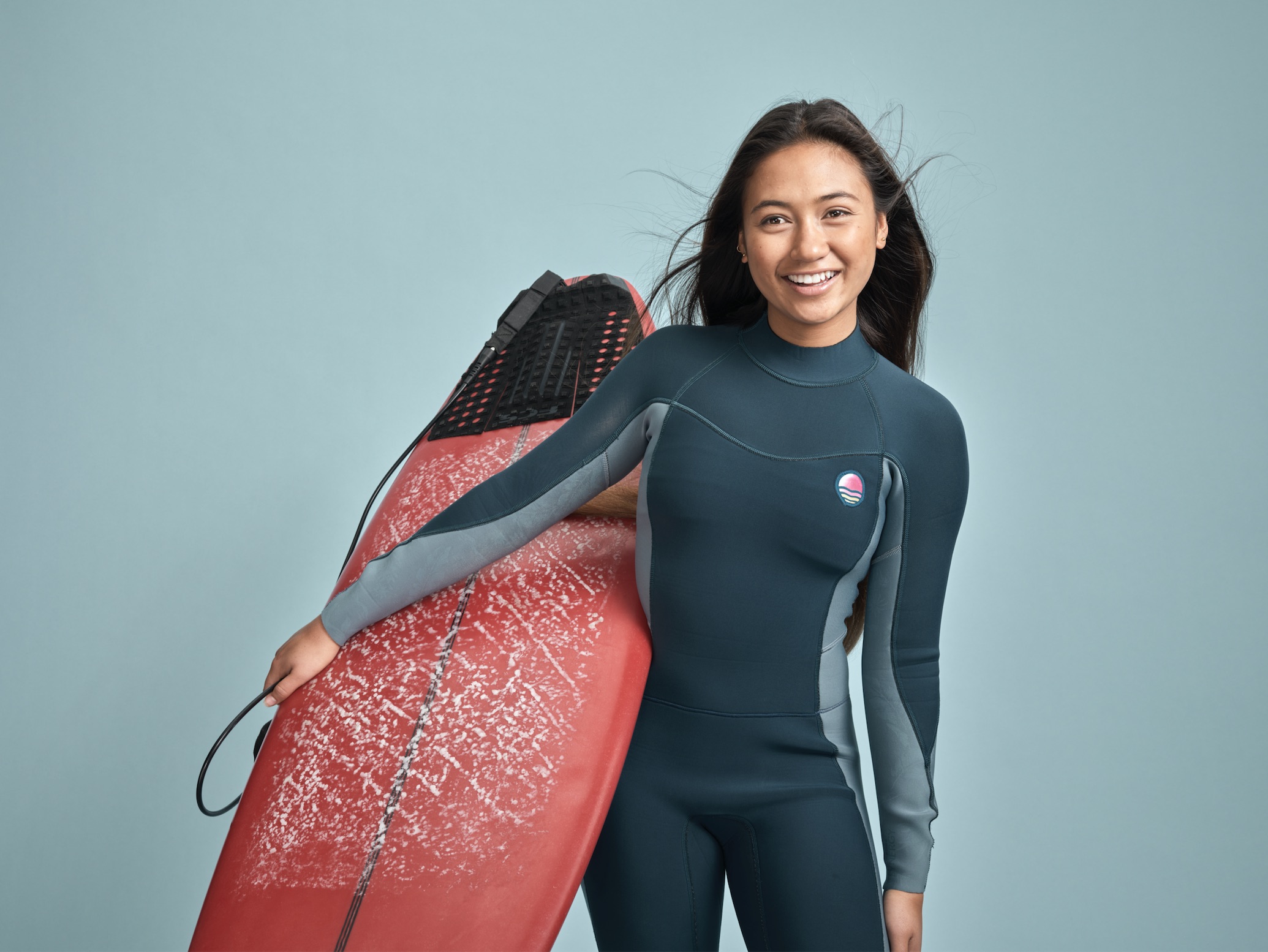 Character Profile: Summer’s Samoan-Australian friend. She runs a surf school with her father and brother. Poppy misses her late mother and hopes to find someone that truly appreciates her as an ambitious woman. 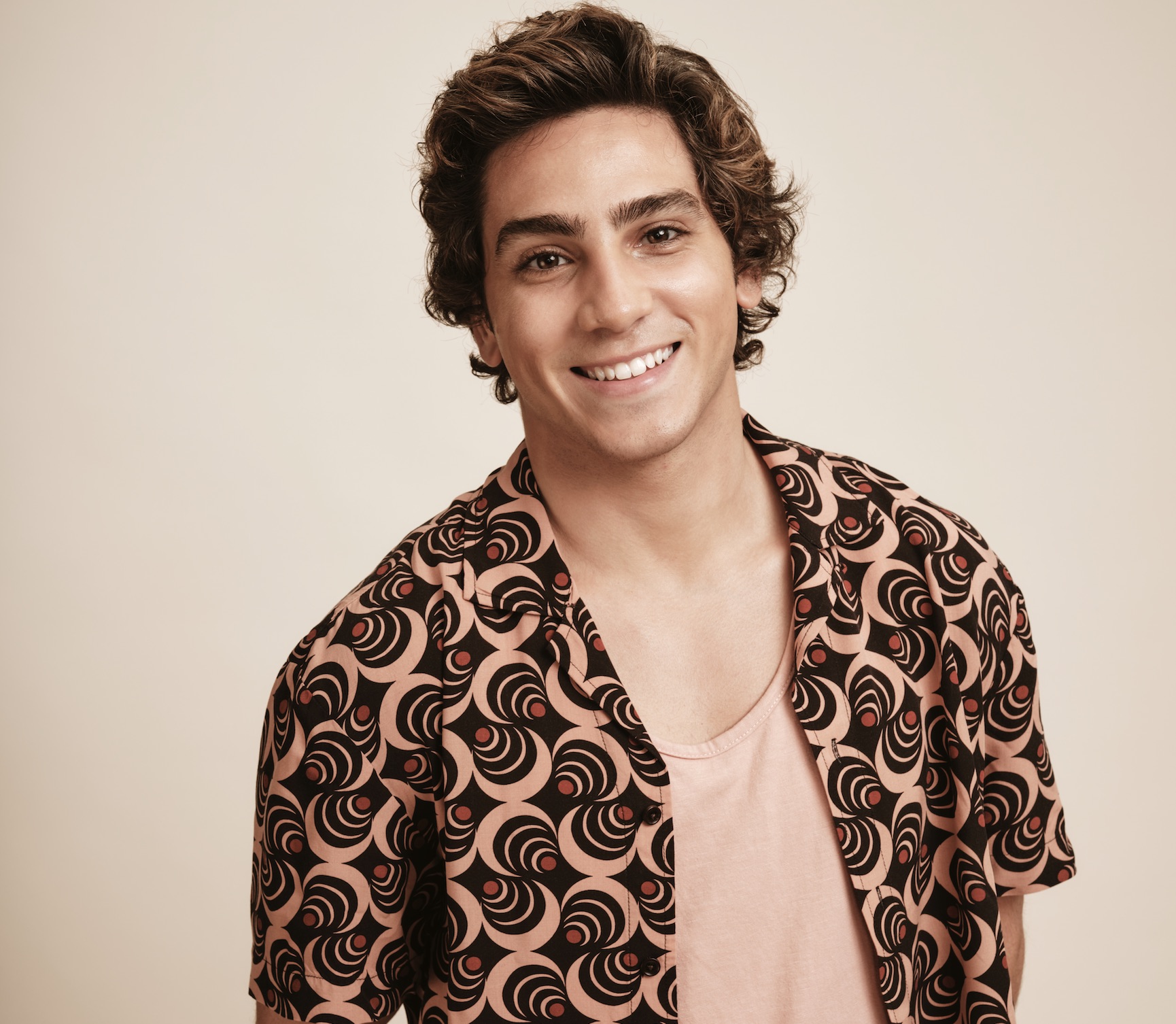 Character Profile: Ari’s Brazilian-Australian friend. He feels like an outcast and subsequently joins a rival surfing crew. In the past, Marlon told a lie that affects his friendship with Ari. 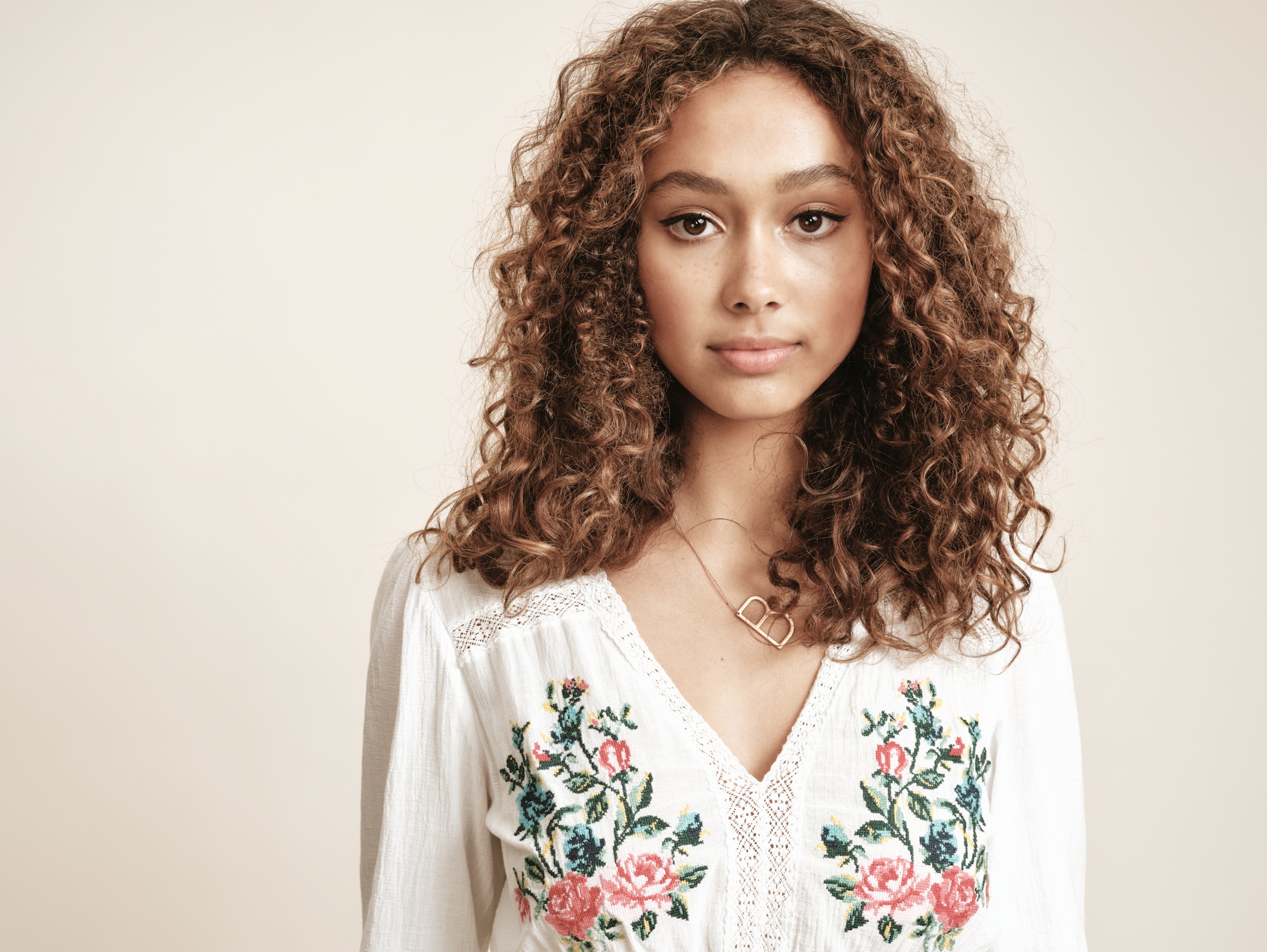 Character Profile: Ari’s crush and fellow Shorehaven surfer. She hopes to be a social media influencer but doesn’t have a large following. Bodhi helps her father at home while pursuing career opportunities as a surfer and model.