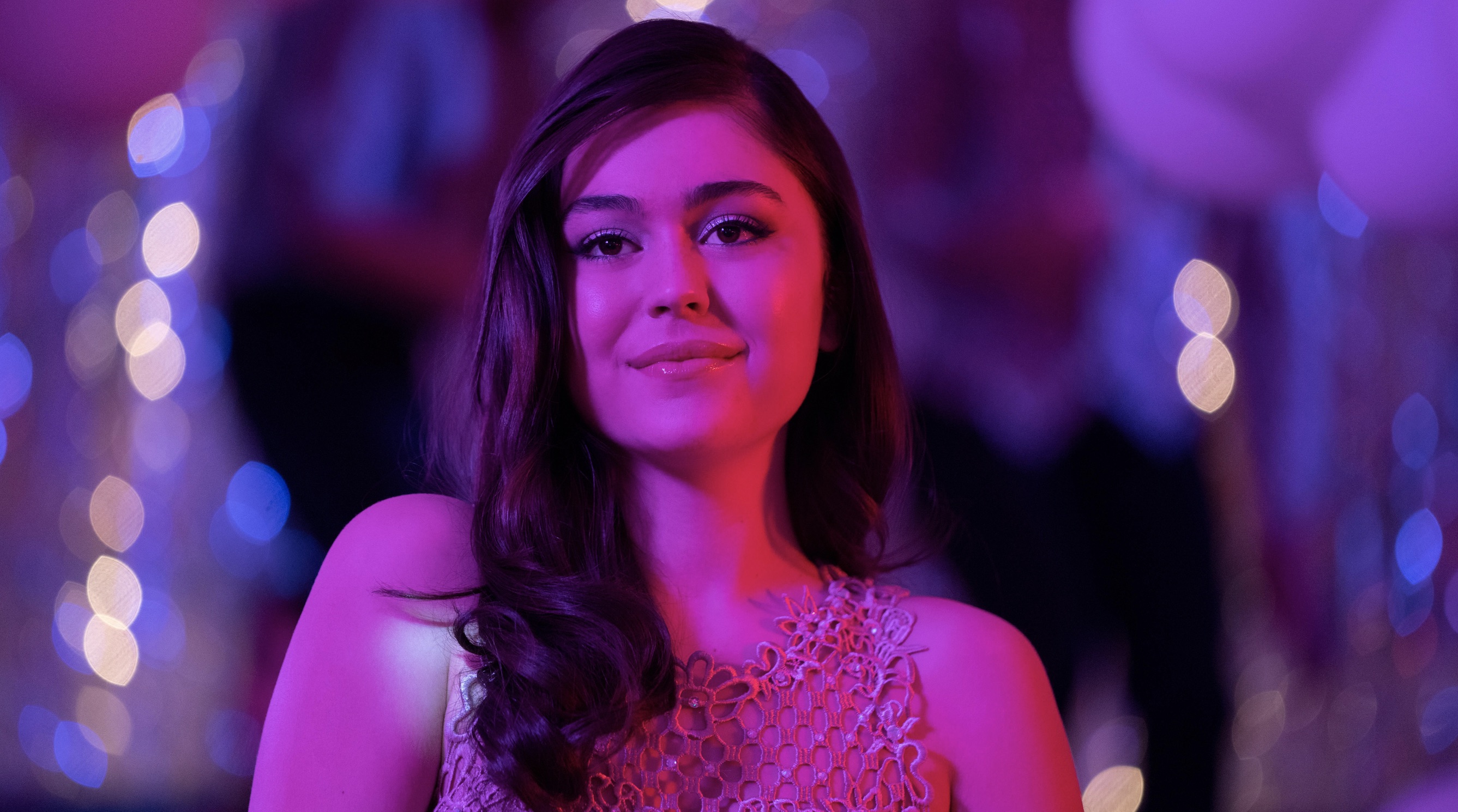 Talia Osteen’s high-concept Sex Appeal is more charming than it has any right to be. Osteen’s feature directorial debut, which can be seen in the United States on Hulu, embraces formulaic conventions and subverts them. Fortunately, some chemistry between appealing lead Mika Abdalla (as brainiac Avery Hansen-White) and Jake Short (as longtime torch-bearer Larson) offsets the predictability of both the biggest story beats and the thematic argument that love is the key to sexual fulfillment — the latter notion somewhat at odds with the unapologetic sex-positivity threaded throughout Tate Hanyok’s screenplay.

Suspension of disbelief is an absolute covenant in the teen sex comedy, and Hanyok and Osteen attempt some Olympic-level gymnastics to set up Sex Appeal’s implausible plot engine: the inexperienced Avery, en route to a repeat appearance at the “nerd prom” that is prestigious pre-college competition STEMcon, will kill two birds with one stone. To prepare for the presumed ecstasy promised by her own IRL rendezvous with long-distance beau Casper (Mason Versaw), Avery gets to work designing an app that will “collect data and prescribe steps for a successful sexual experience.” 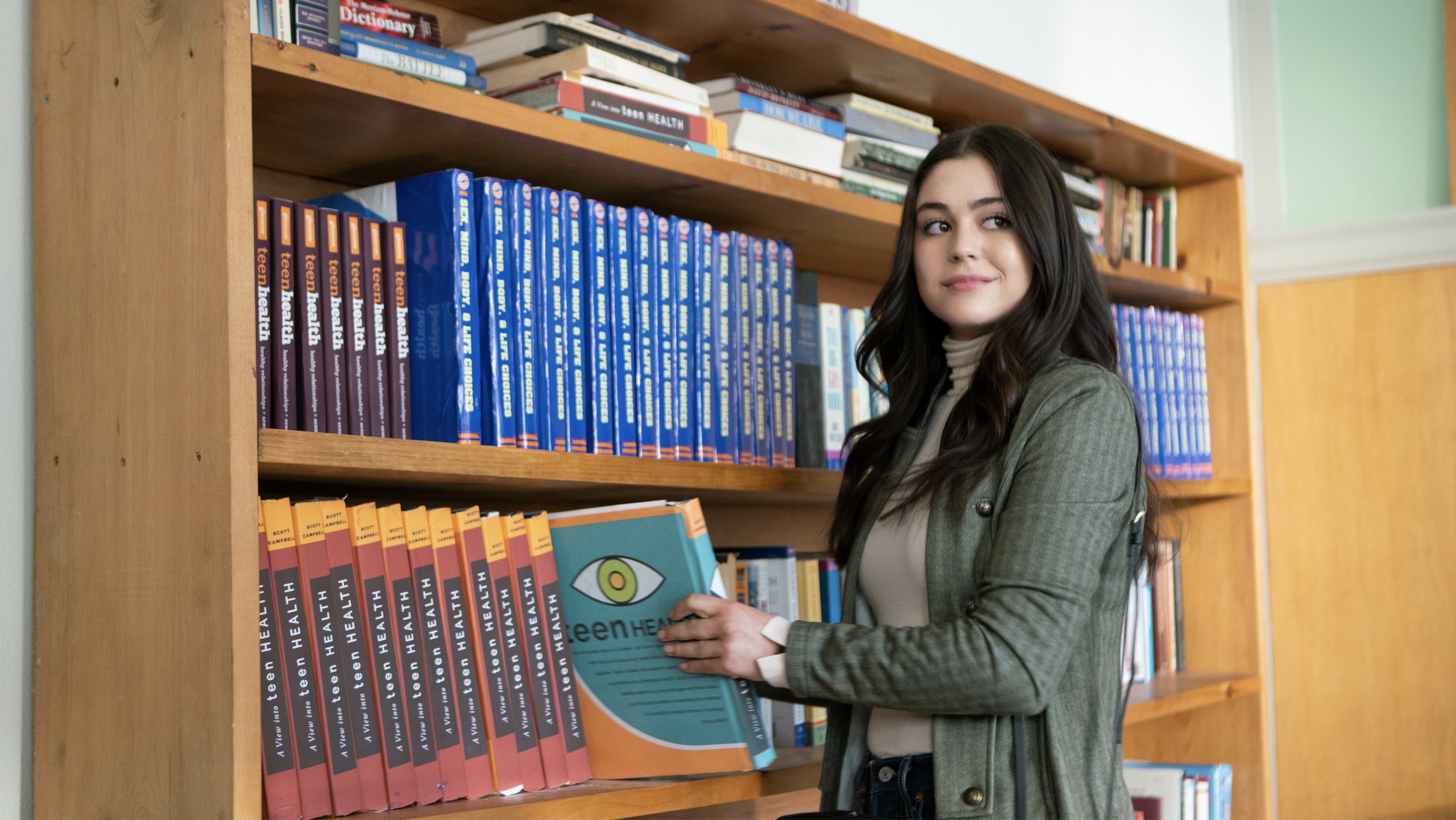 The catch: Avery’s intelligence-gathering leads her to enlist childhood pal Larson as her personal test subject/practice partner, and she is oblivious to the inevitability that his romantic feelings are at odds with her quest for carnal mastery. The agreement between Avery and Larson is redolent of No Strings Attached and Friends with Benefits, the 2011 romantic comedies that covered similar turf, but the “I’m with the wrong person” triangulations and complications come from the playbook of classic, paradigmatic screwballs like It Happened One Night and The More the Merrier.

The most curious dimension of Sex Appeal is the disconnect between the raw, R-rated vocabulary and the chaste, PG visuals that accompany all sex-related activity. One of the film’s funniest scenes is the rapid-fire checklist of “partner-pleasure approaches” offered by Ben Wang’s deadpan Franklin, which include digital techniques like the rock-and-roll, the surf’s up, the double-action revolver, the Spock, the reverse Spock and the Devil’s Advocate. Avery’s imagination conjures up vividly-hued metaphors whenever she and Larson take another step: a Busby Berkeley-esque synchronized swim, a mission control rocket launch, a doo-wop musical number and a waterlogged subterranean tunnel. The latter calls to mind the most notorious scene from the far raunchier and less enlightened 1990 cult film Getting Lucky. 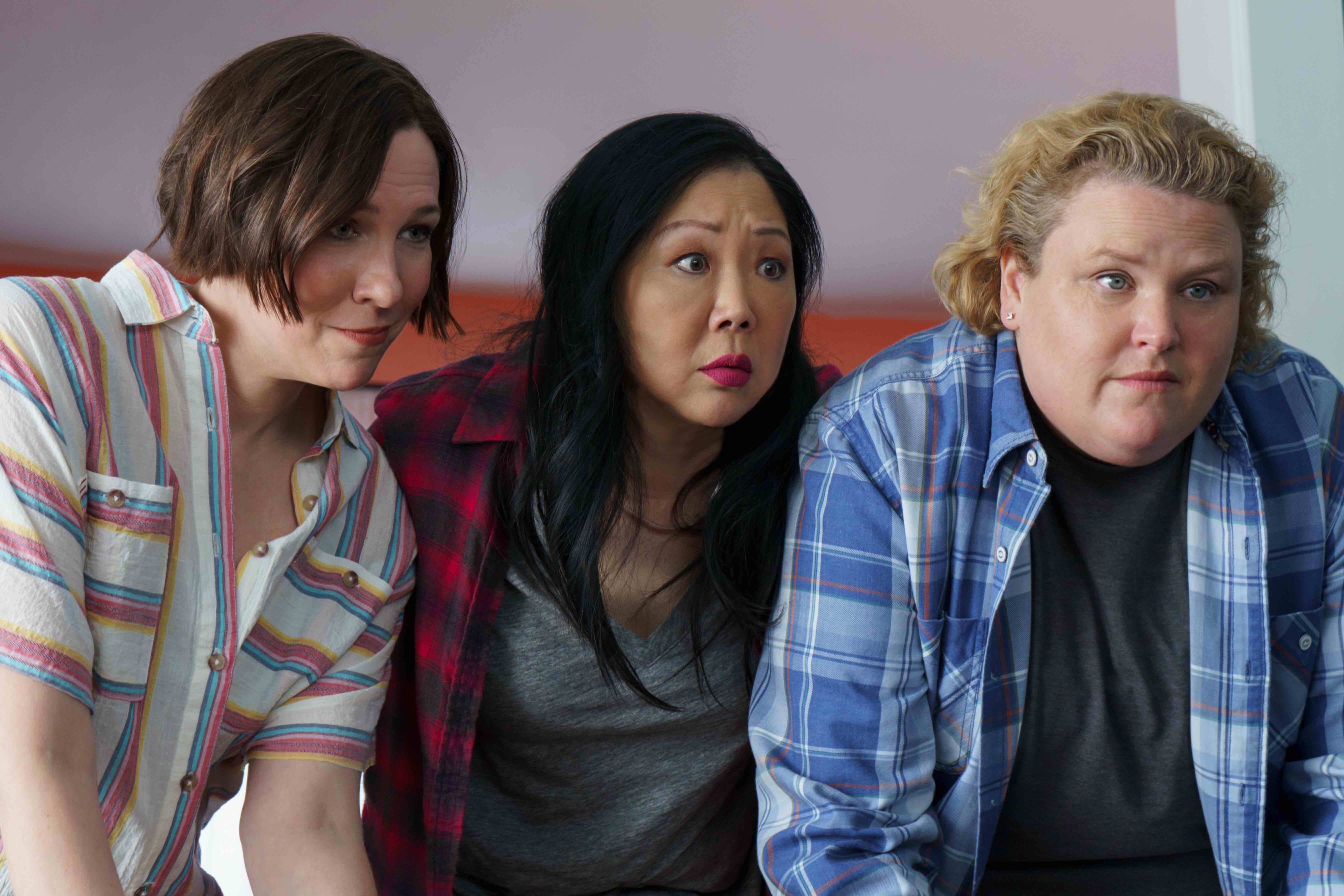 Osteen draws engaging performances from her entire cast. Abdalla deserves extra points for working so hard to make the audience believe that someone of Avery’s intelligence wouldn’t have already managed to discover the basics and fundamentals of self-pleasure, if not partnered interactions. But this is a cinematic fantasyland where such things are not only possible but of critical narrative importance. Sex Appeal may lack the kind of nuance that powers Booksmart, but the film deserves credit for sticking the landing. Alongside the broad comic strokes — which include the awkwardly well-meaning trio of Avery’s lesbian moms and Paris Jackson’s role as a kind of intimacy guru — Osteen’s female-oriented perspective respects the characters while championing and affirming wellness.