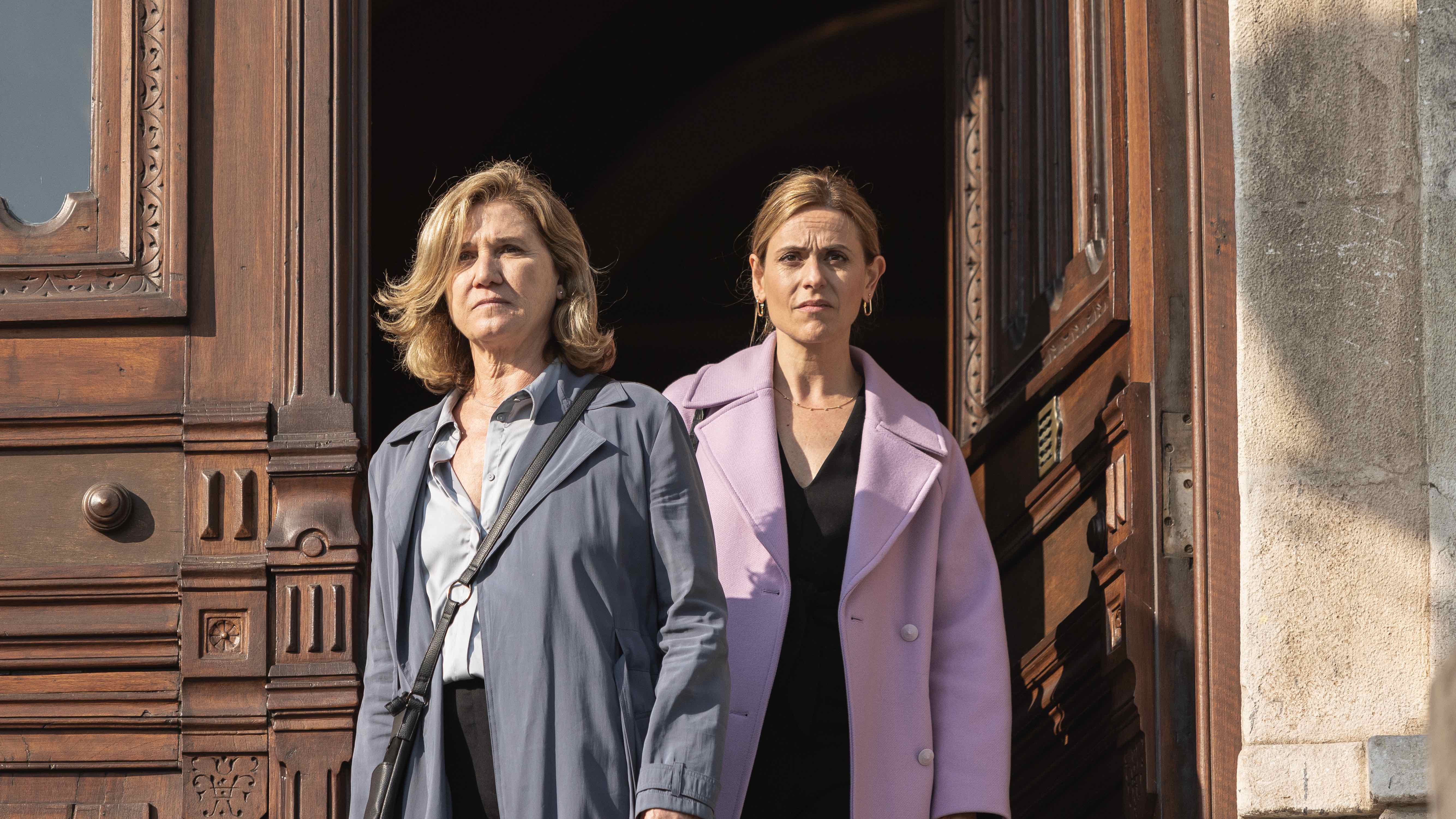 Intimacy follows a female politician in Bilbao, Spain. Malen Zubiri hopes to become the new mayor but gets caught cheating on her husband. She subsequently investigates a personal video leak and teams up with the sister of a fellow sexual scandal victim. Here’s every main performer and character in Intimacy. 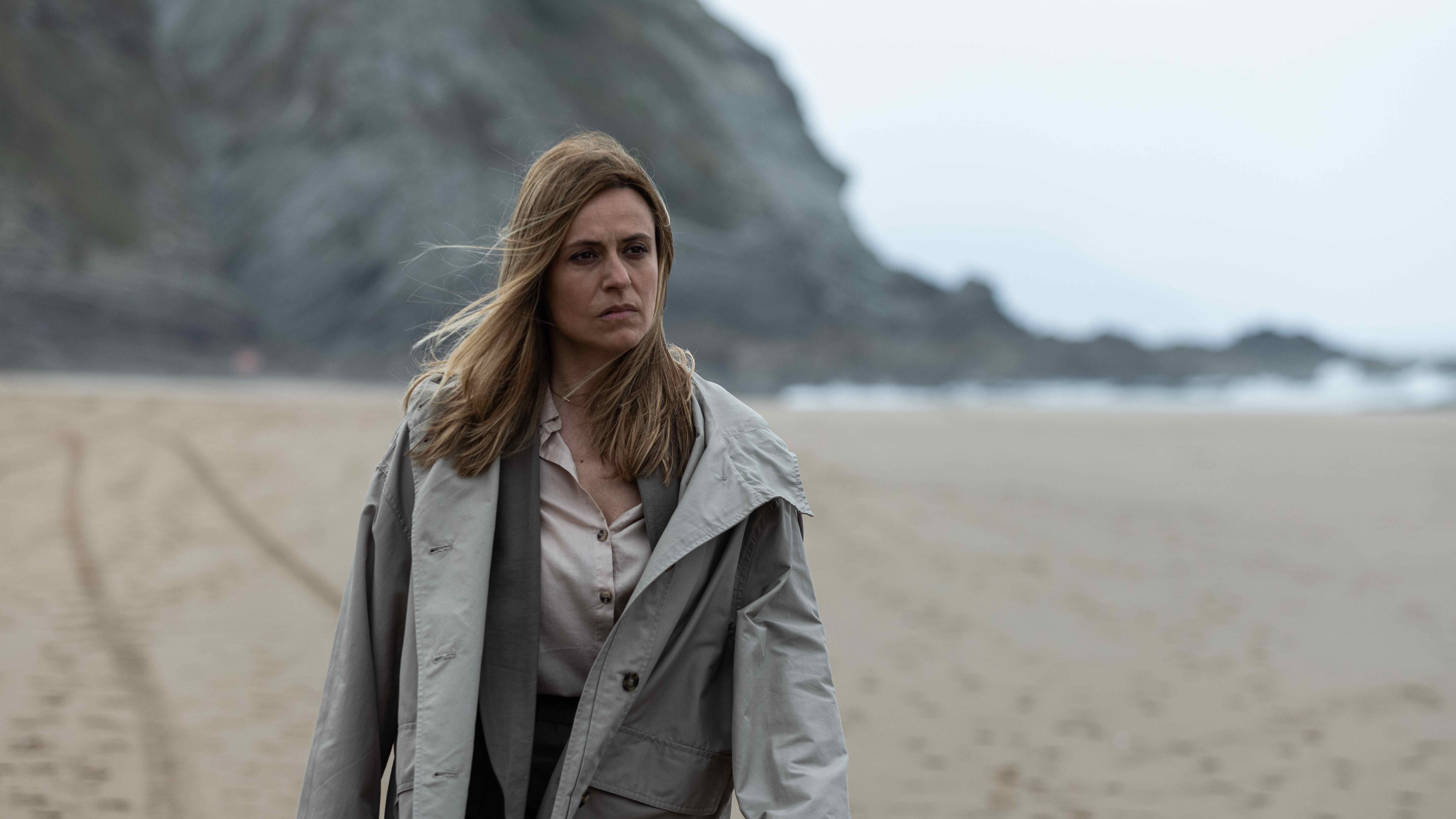 Character Profile: The deputy mayor of Bilbao. She learns that a well-known businessman recorded their sexual encounter on a beach. Malen tries to figure out who leaked the video in question while running for office and looking after her teenage daughter. 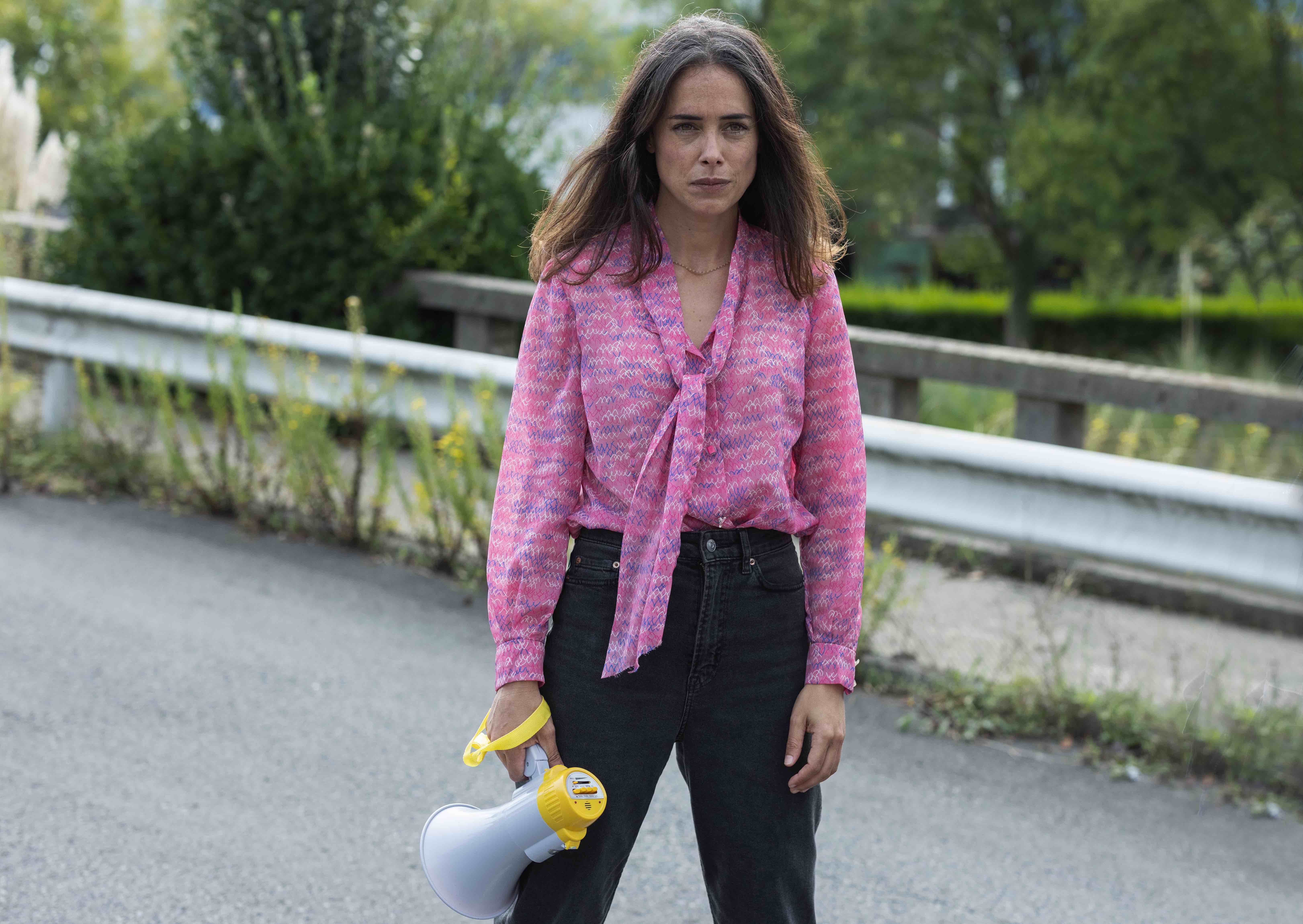 Character Profile: A Bilbao native who learns that her sister committed suicide after being harassed by co-workers. She reaches out to Malen for help. Bego begins a romantic relationship with her late sister’s ex-boyfriend. 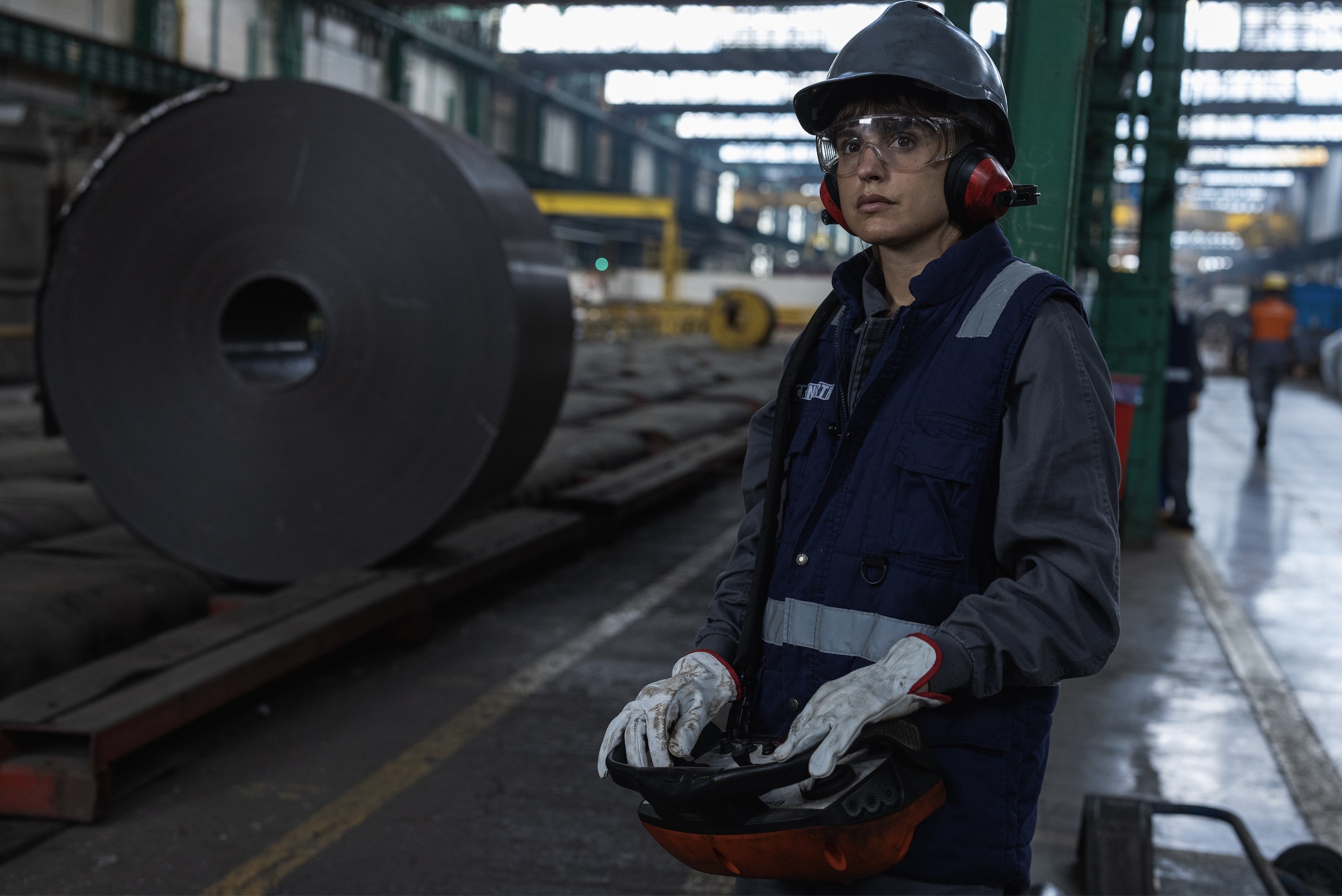 Character Profile: Bego’s sister, the narrator. She commits suicide after learning that co-workers shared a nude photo and video of her. Ane speaks to various characters through narration and informs viewers about her life story. 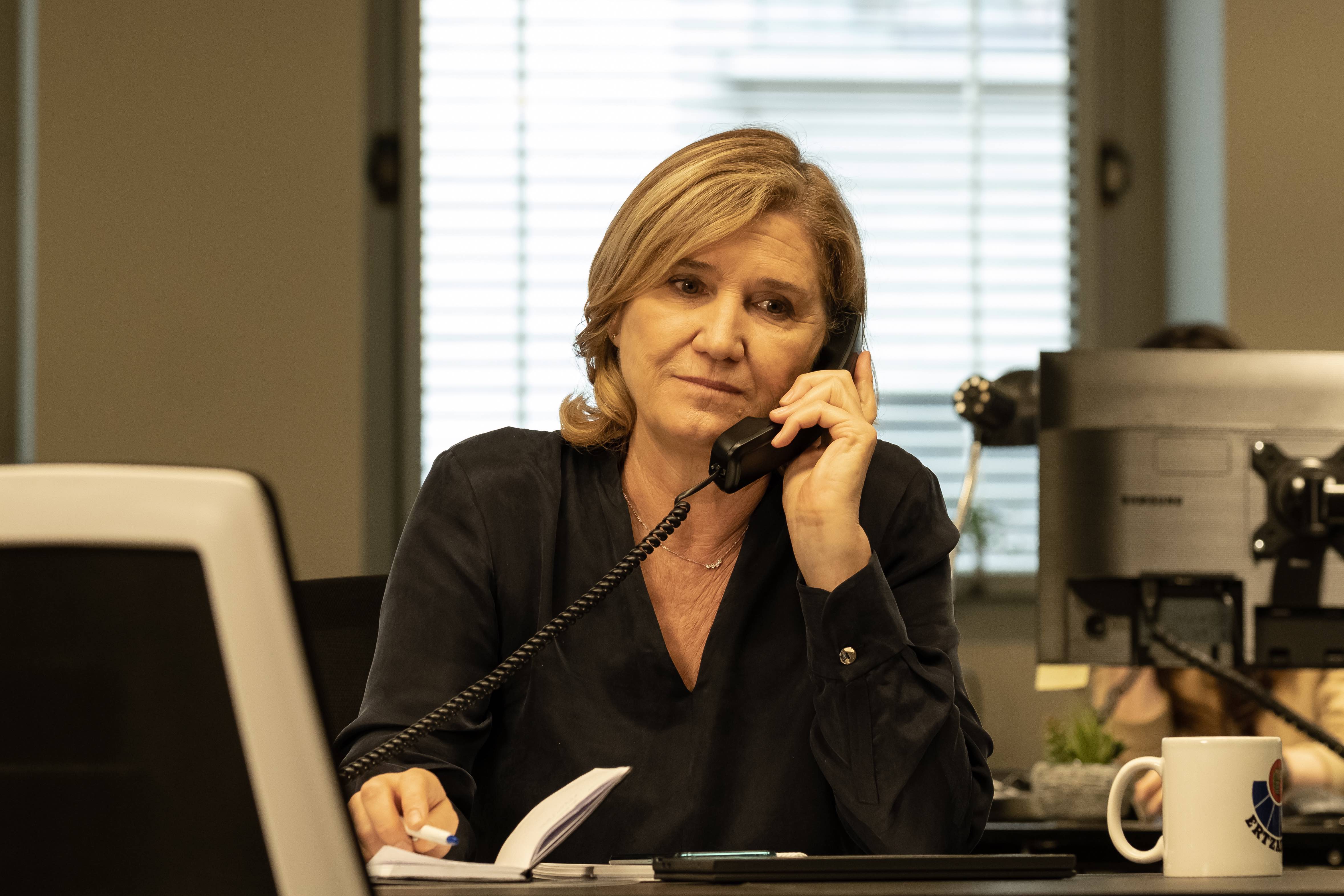 Character Profile: An inspector for the Central Information Technology Crimes Division. She reaches out to Malen and offers advice. Alicia is a closeted lesbian who hopes to have a child with her partner, Maria. 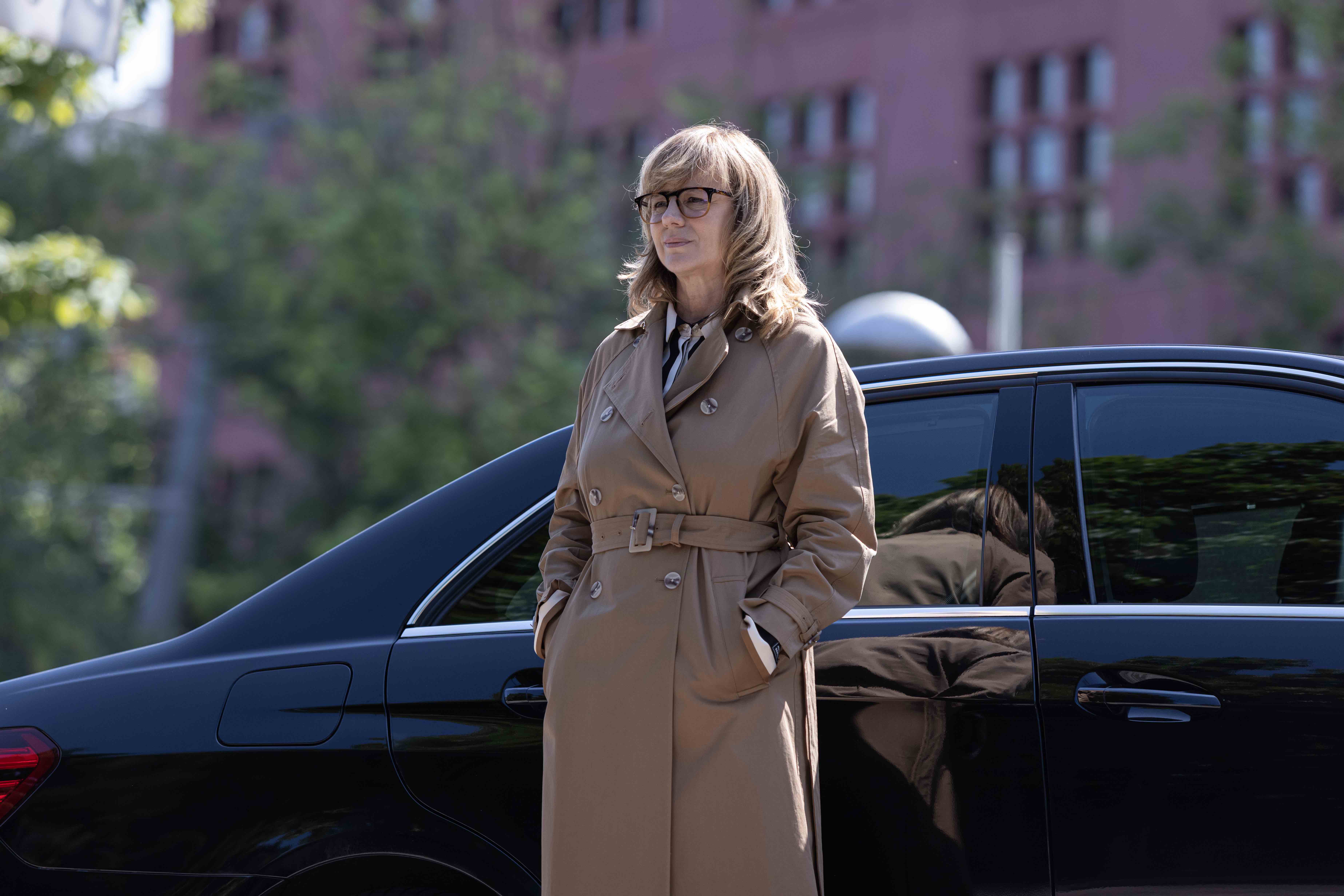 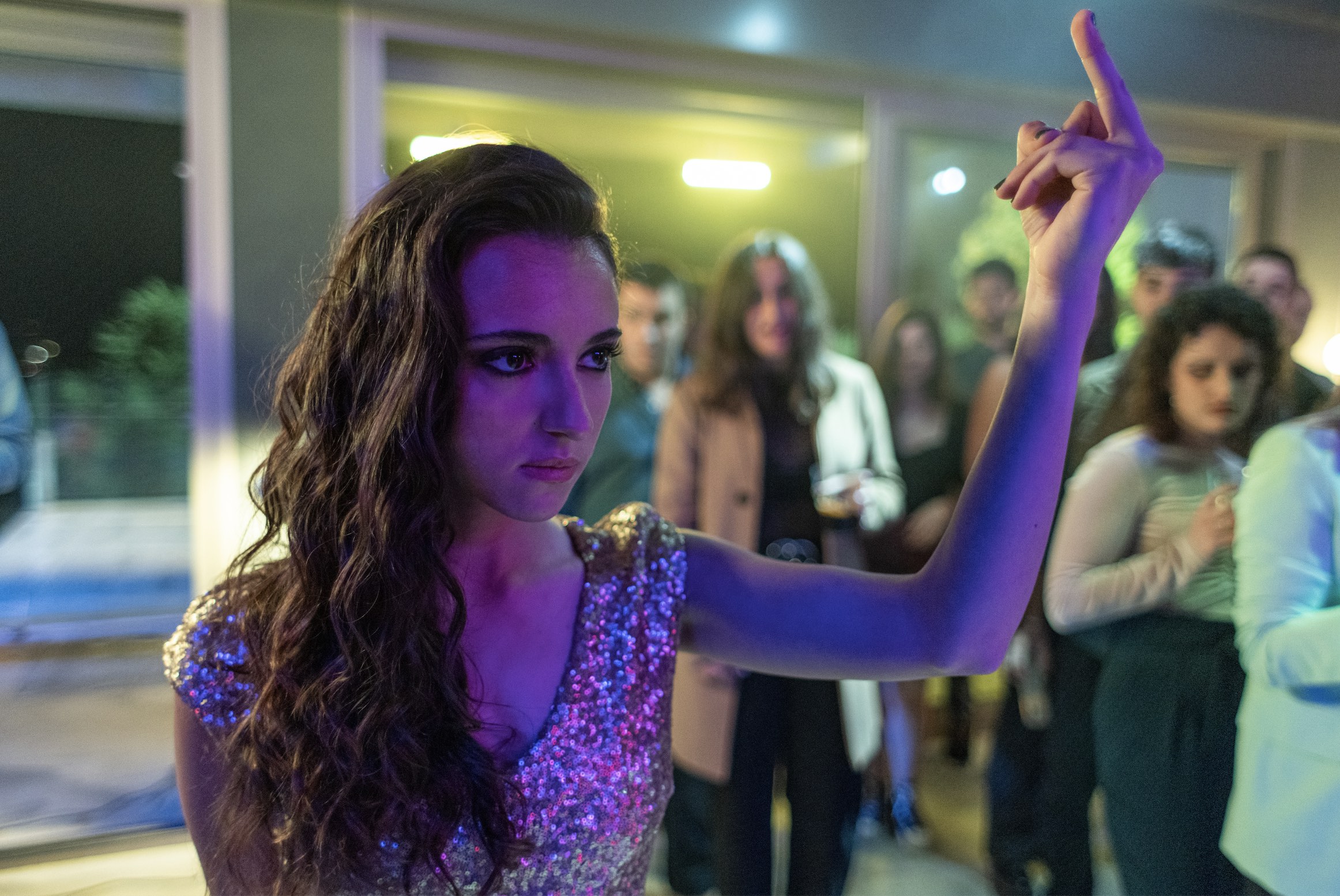 Character Profile: Malen’s daughter. She is a swimmer who clashes with classmates. Leire suffers the consequences of her mother’s behavior.