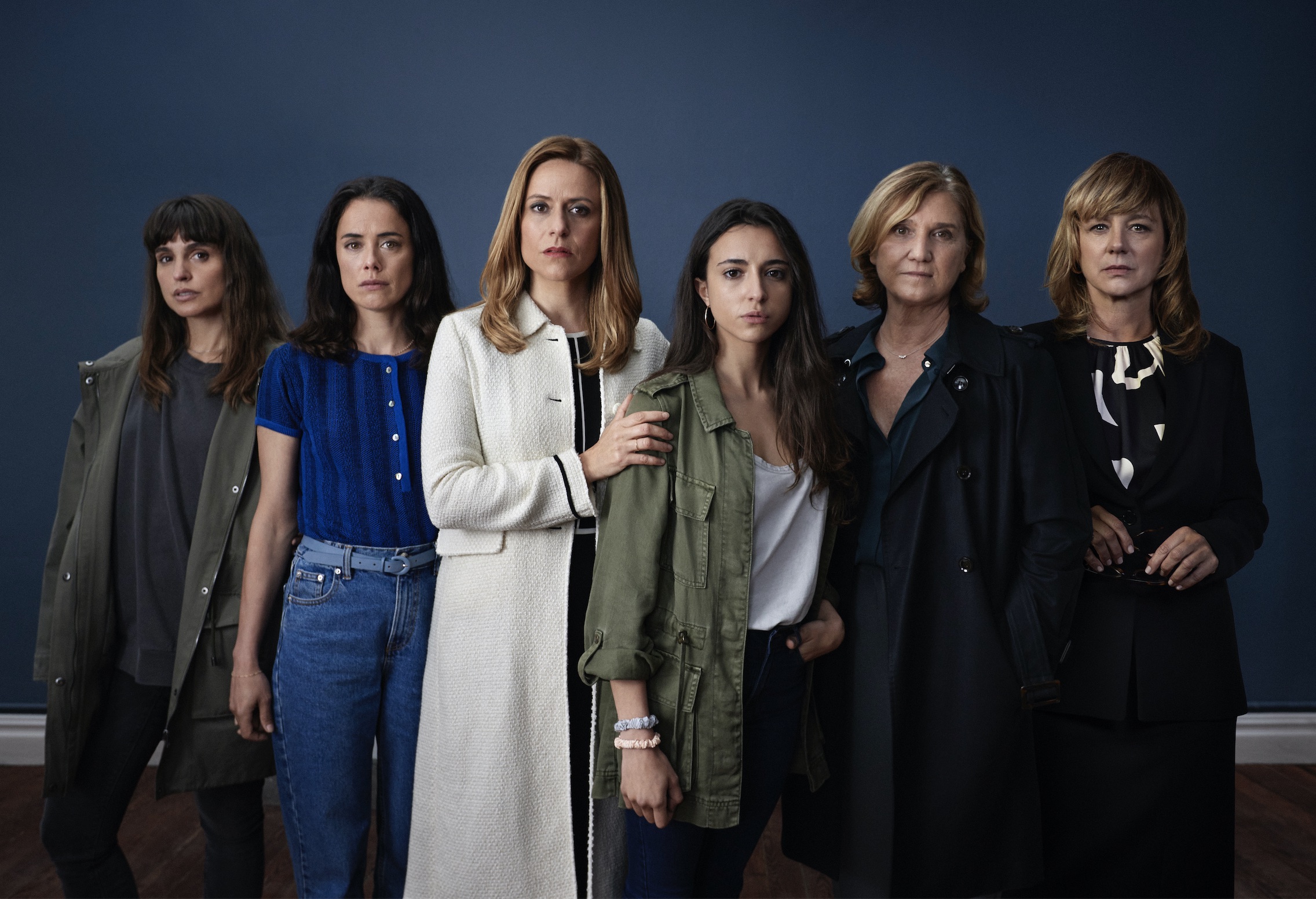 Intimacy stars Itziar Ituño as Malen Zubiri, a politician in Bibao, Spain who tries to recover from a sexual scandal. Patricia López Arnaiz co-stars as Bego, a woman who investigates the suicide of her sister, Ane (Verónica Echegui). The storyline follows Malen as she defends her honor and attempts to expose powerful and exploitative men who manipulate women in the community. Composer Aitor Etxebarria (The Radio Amateur) scored the Netflix series; music supervisor Paulina Márquez (Elite) picked the featured needle-drops. Here’s every song in Intimacy. 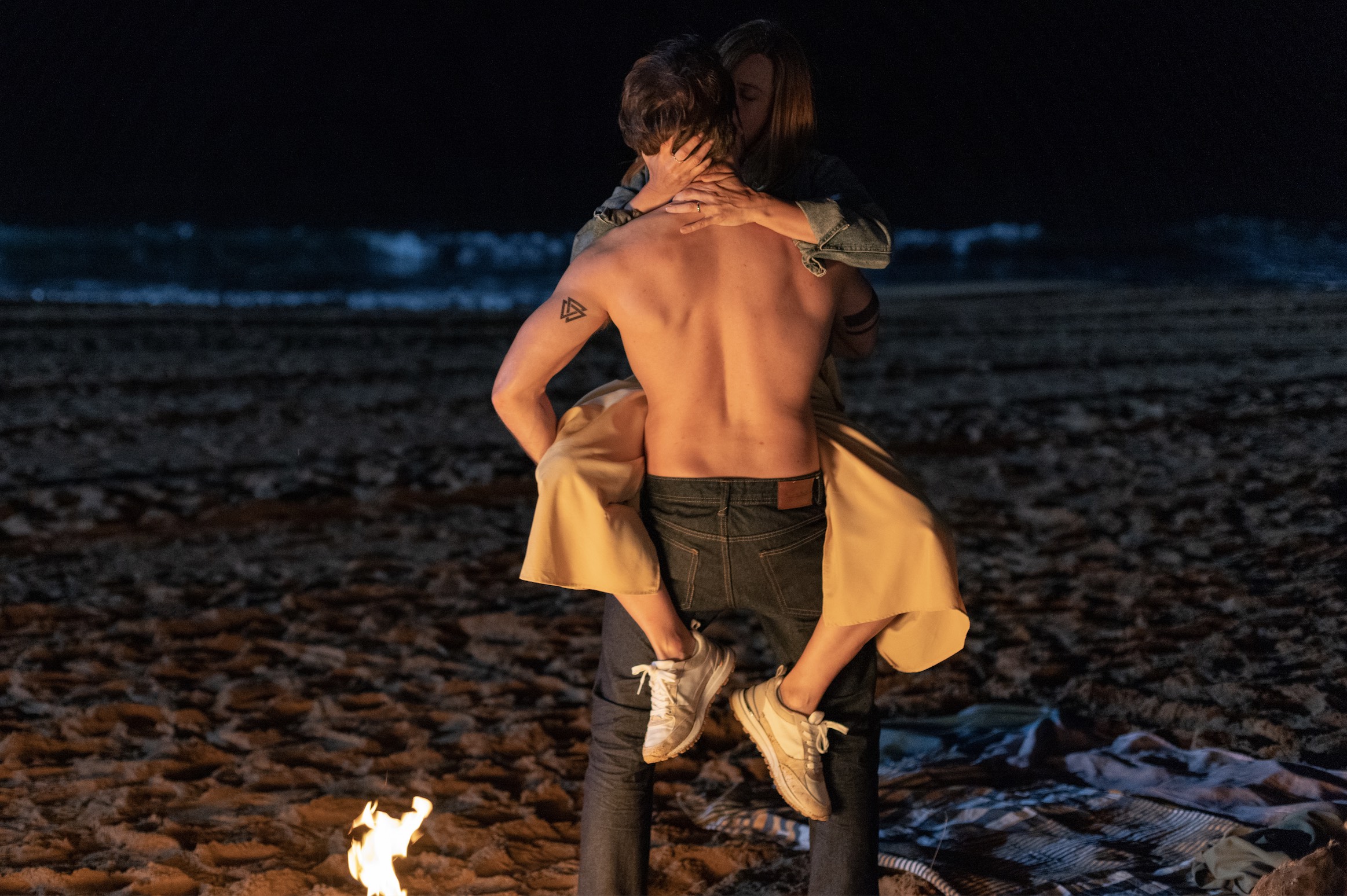 Read More at VV — Soundtracks of Television: ‘Welcome to Eden’ 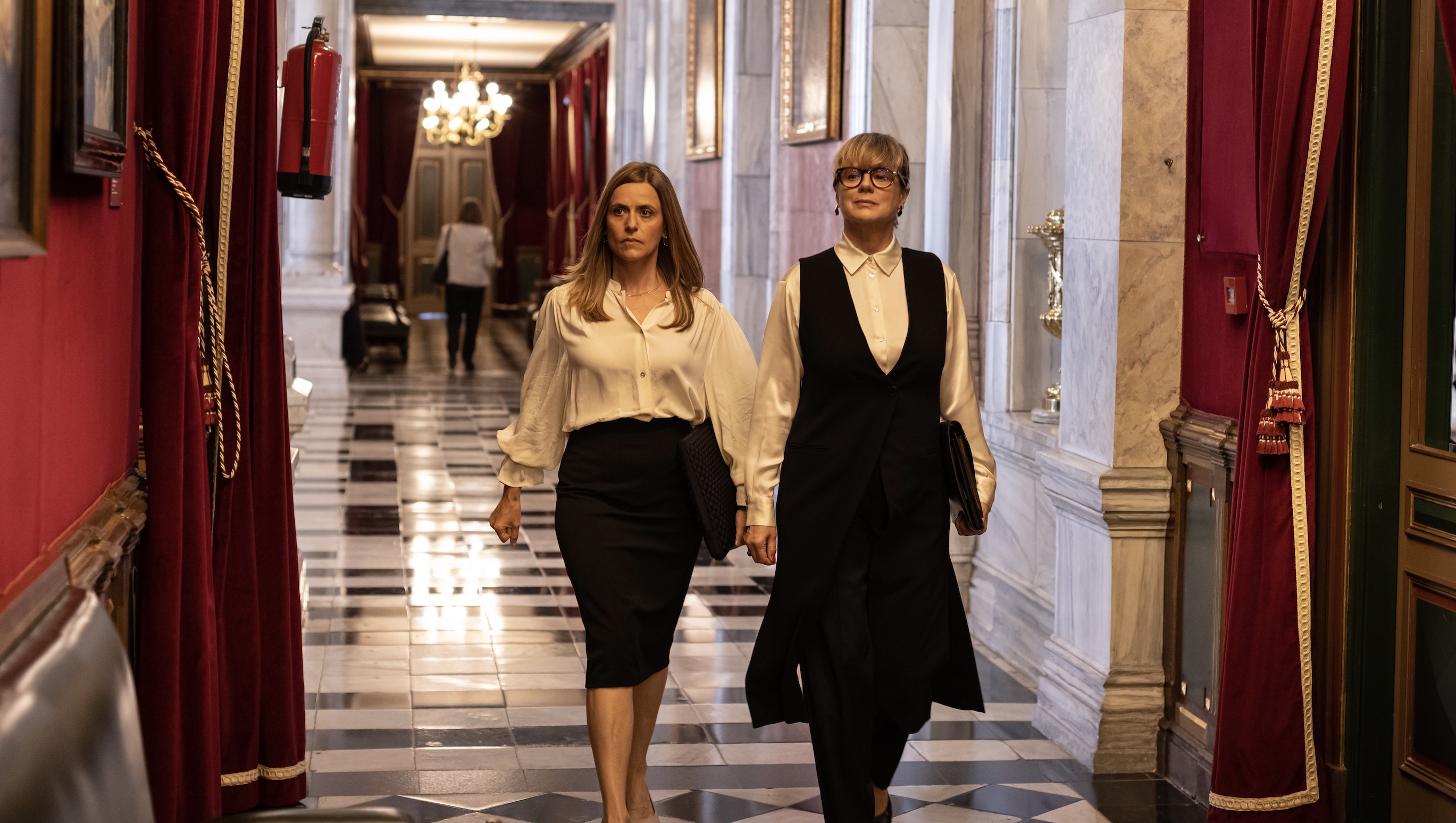 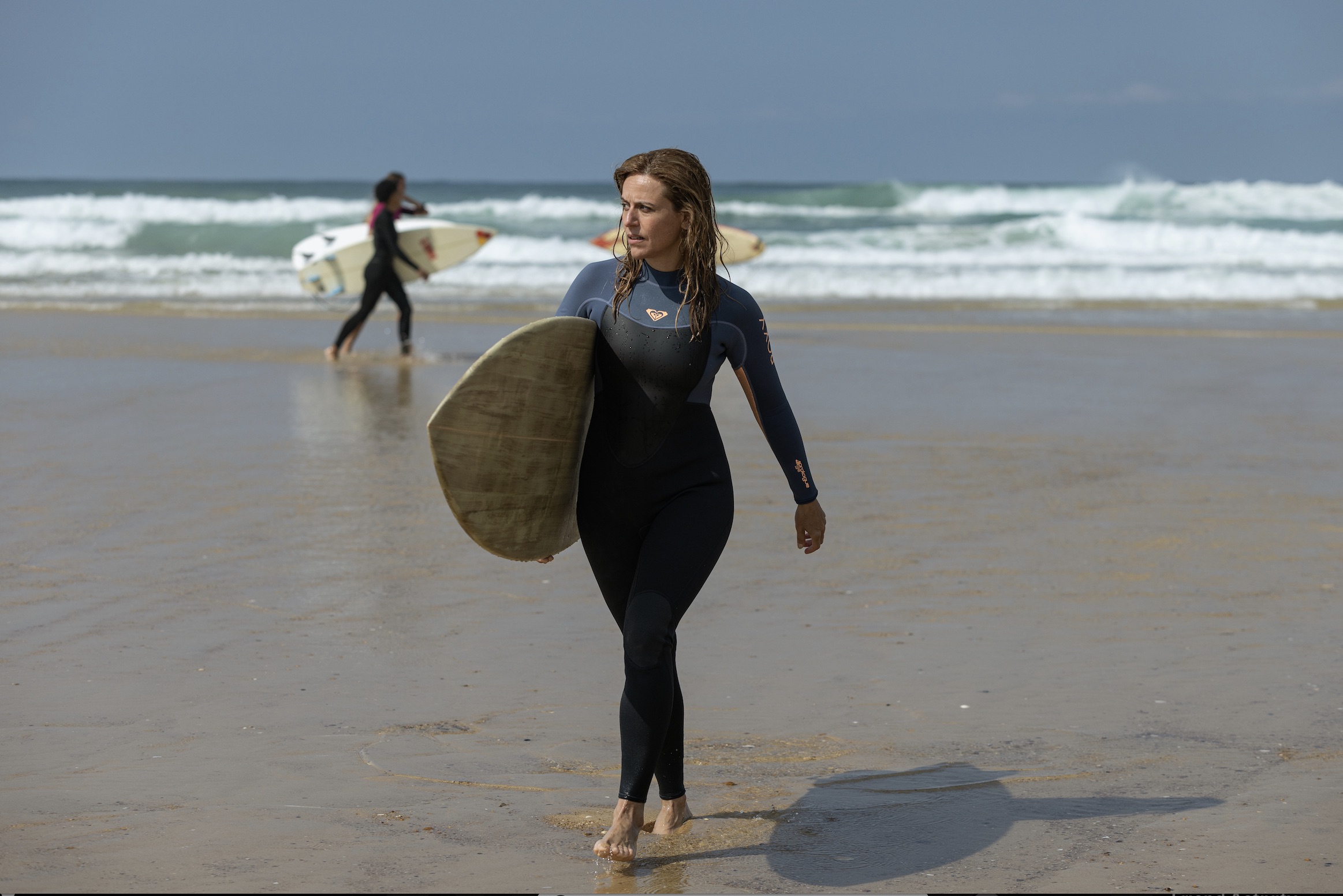 Read More at VV — Soundtracks of Television: ‘The 7 Lives of Lea’

Intimacy Soundtrack: Every Song in Season 1, Episode 4 “The Fall” 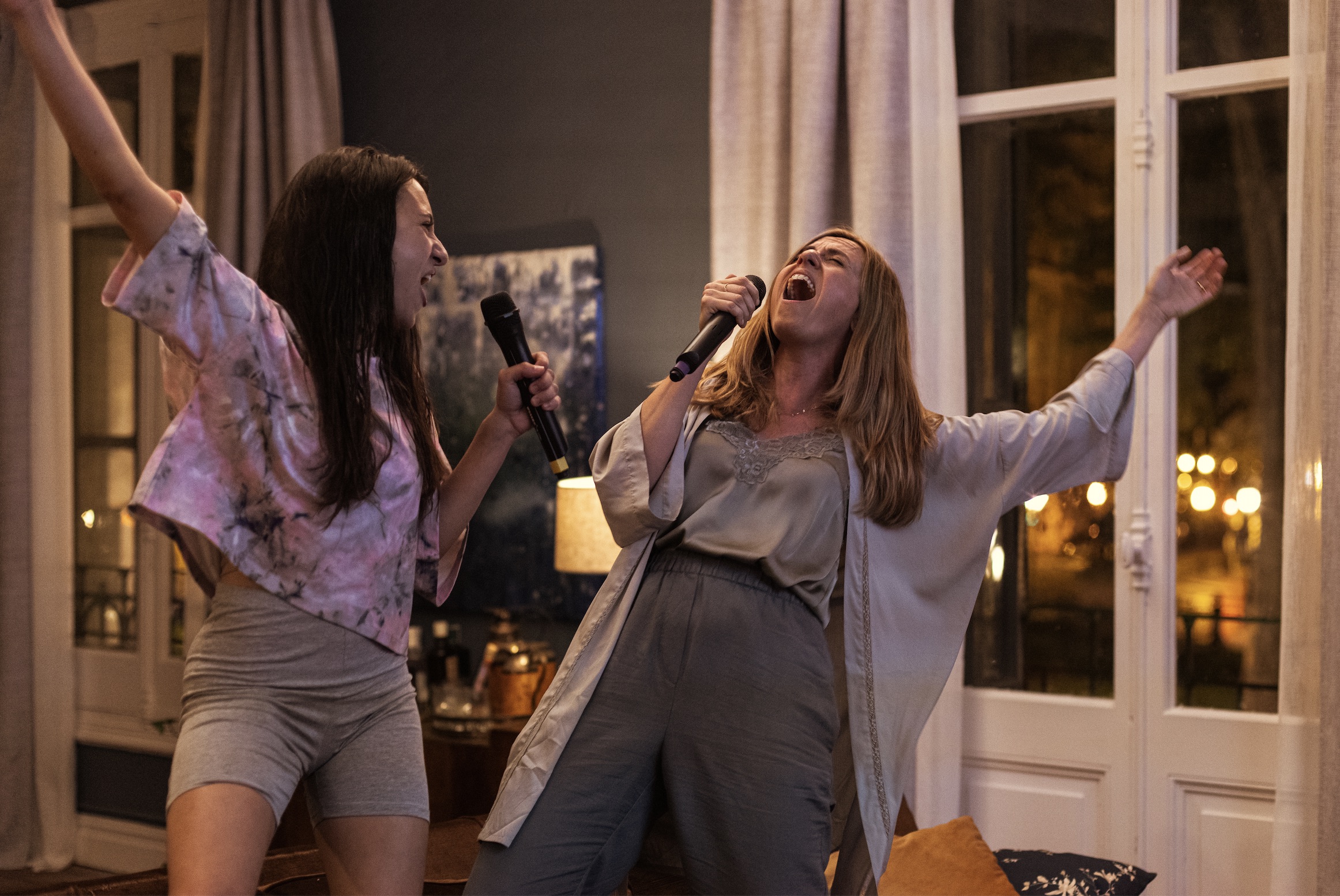 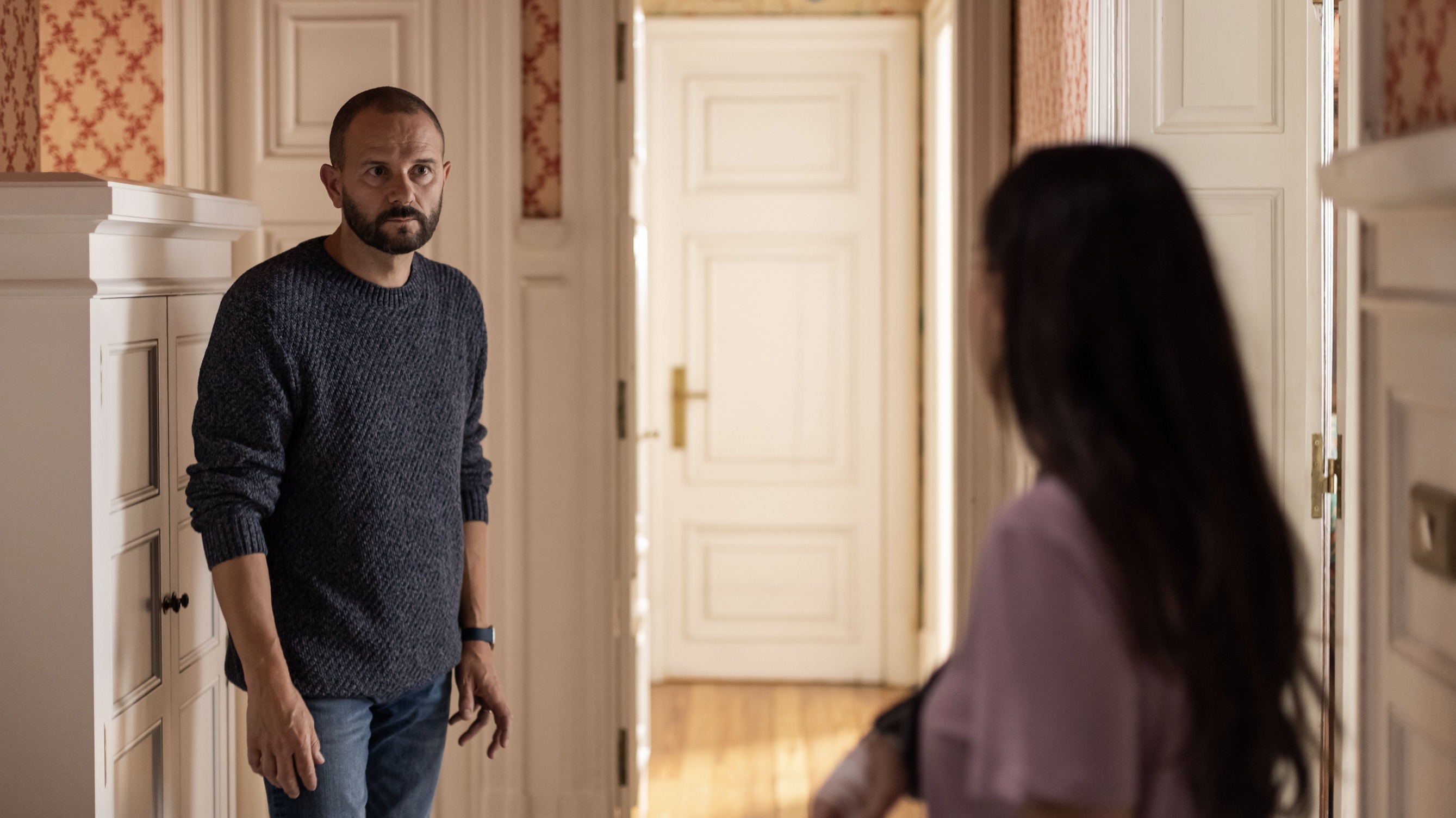 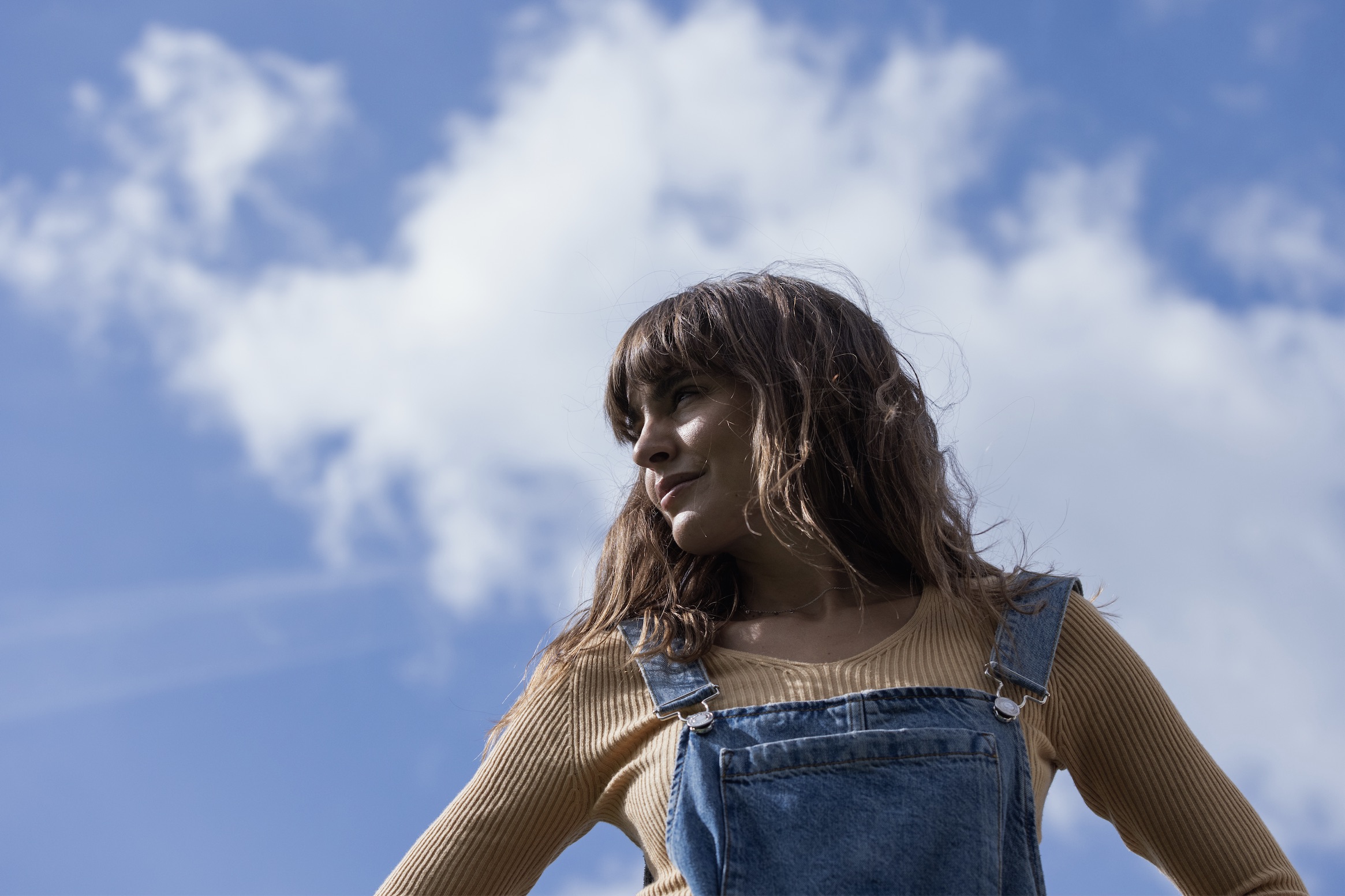 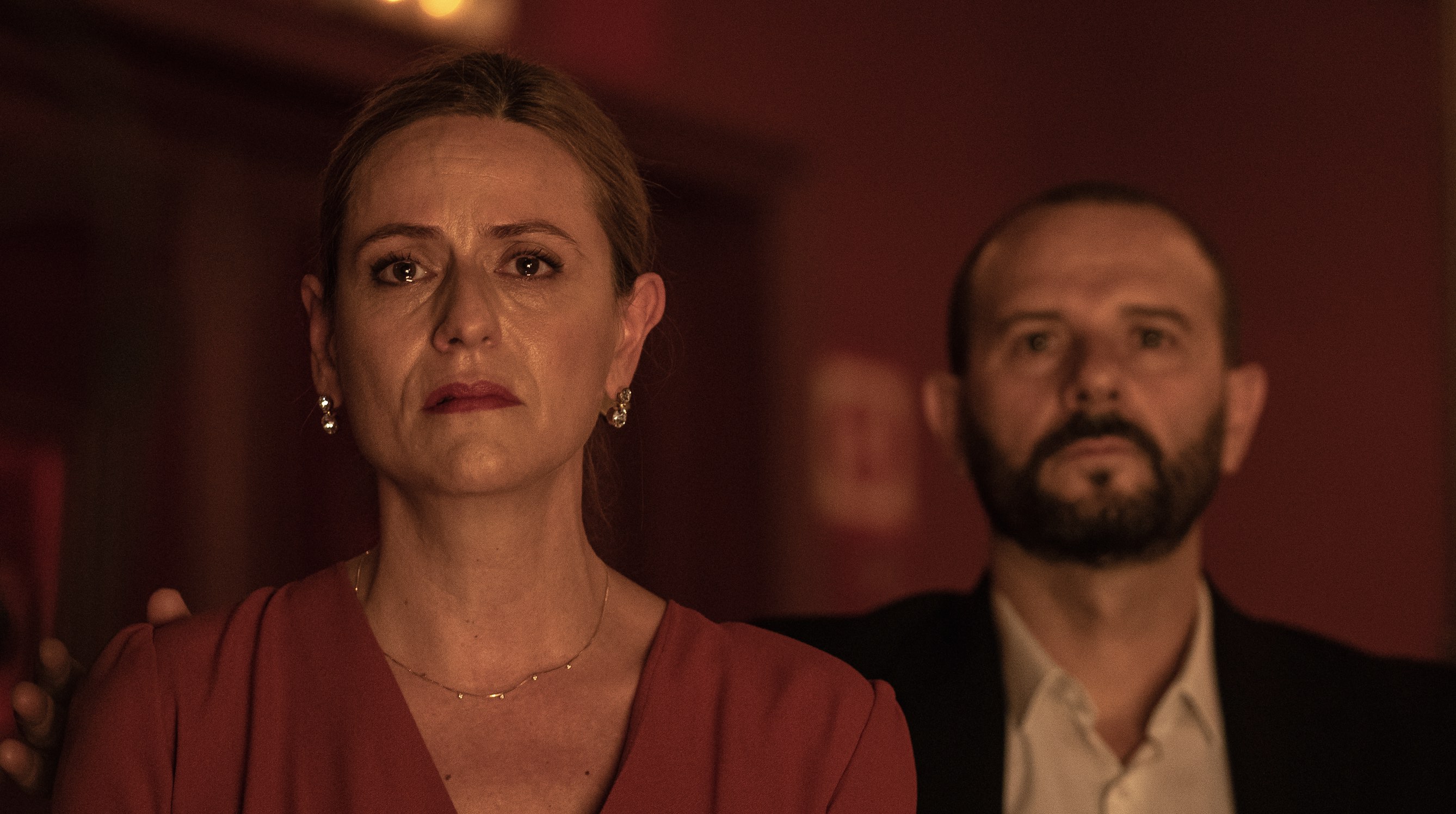 Intimacy Soundtrack: Every Song in Season 1, Episode 8 “A Decision” 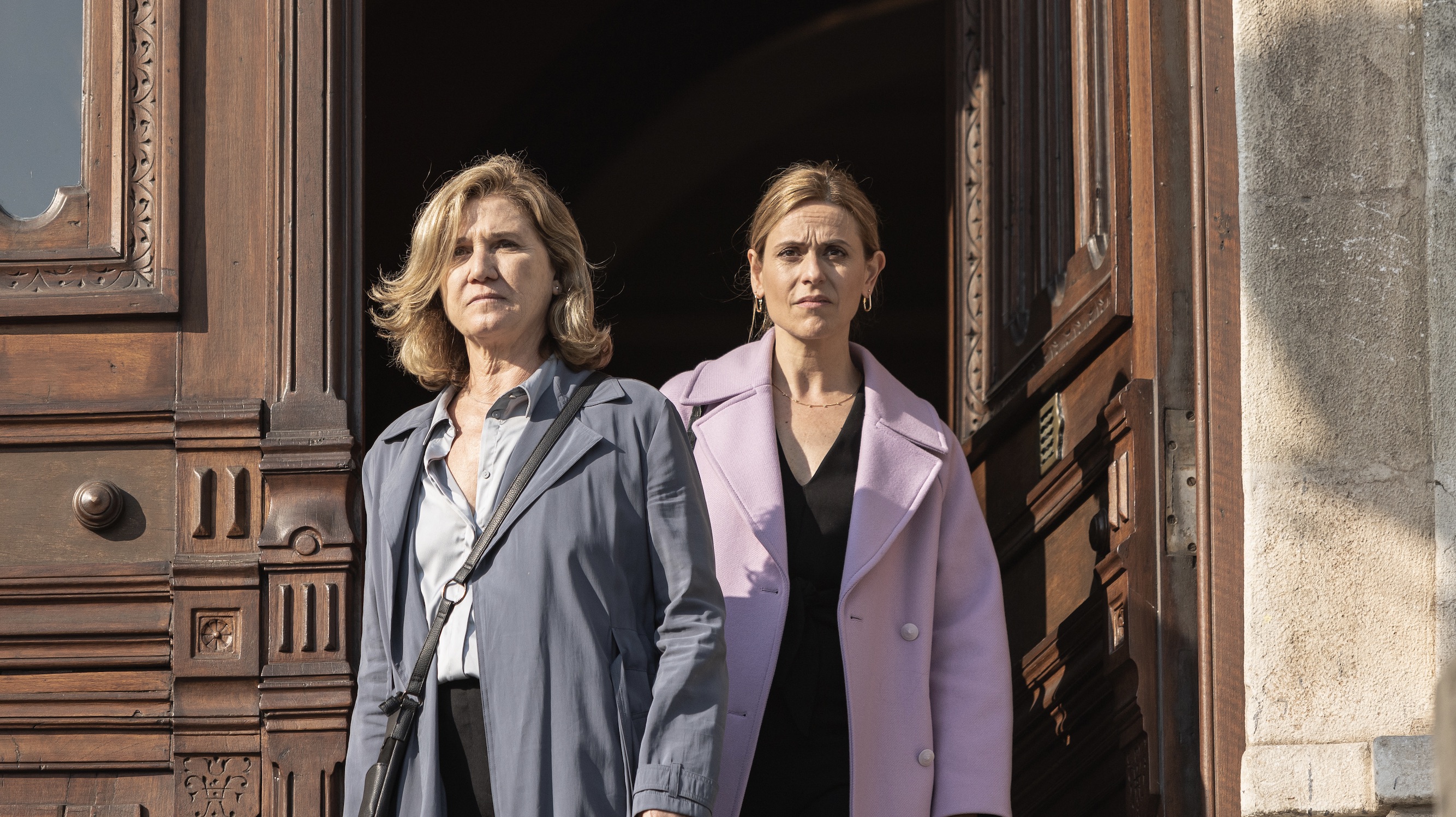