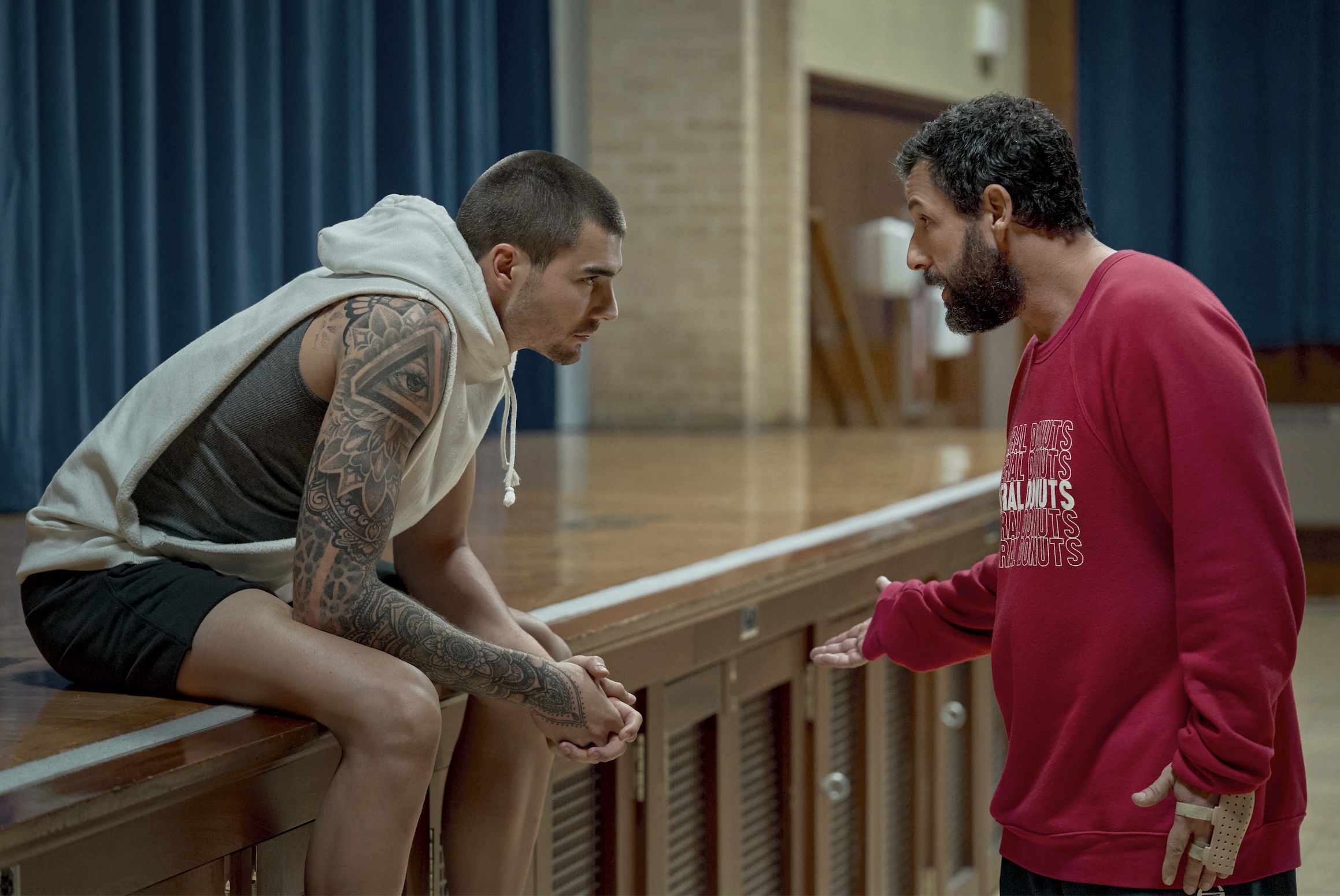 Hustle follows a Philadelphia 76ers scout who looks for the team’s missing piece. Stanley Sugarman discovers an elite talent in Spain and trains him for the NBA draft in America. The narrative examines the protagonists’ attempts to overcome psychological obstacles. Here’s every main performer and character in Hustle. 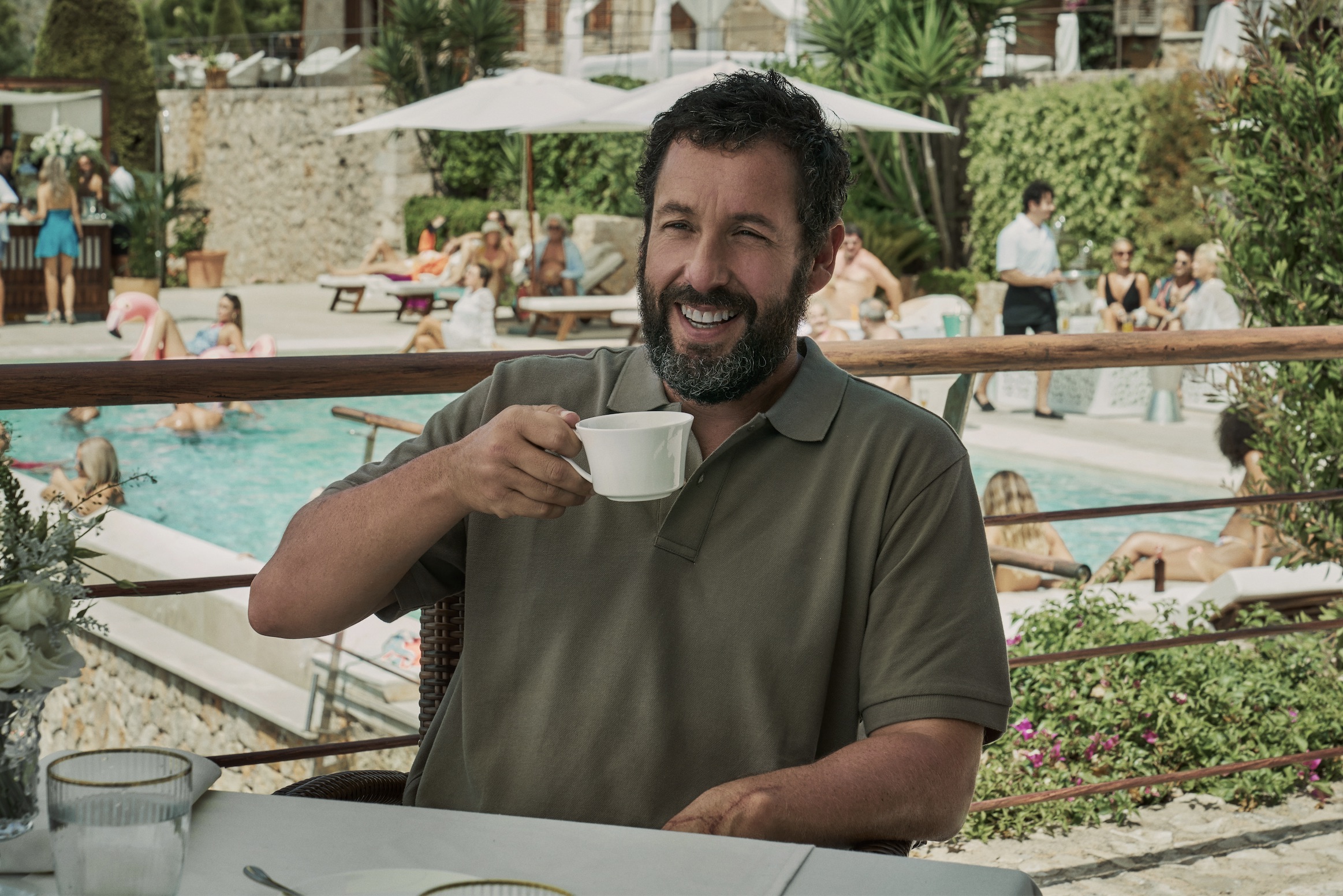 Character Profile: A scout and assistant coach for the Philadelphia 76ers. In the past, he played for Temple University and spent six months in jail after a drunk driving incident. Stanley personally finances Bo’s trip to America and prepares him for the NBA draft. 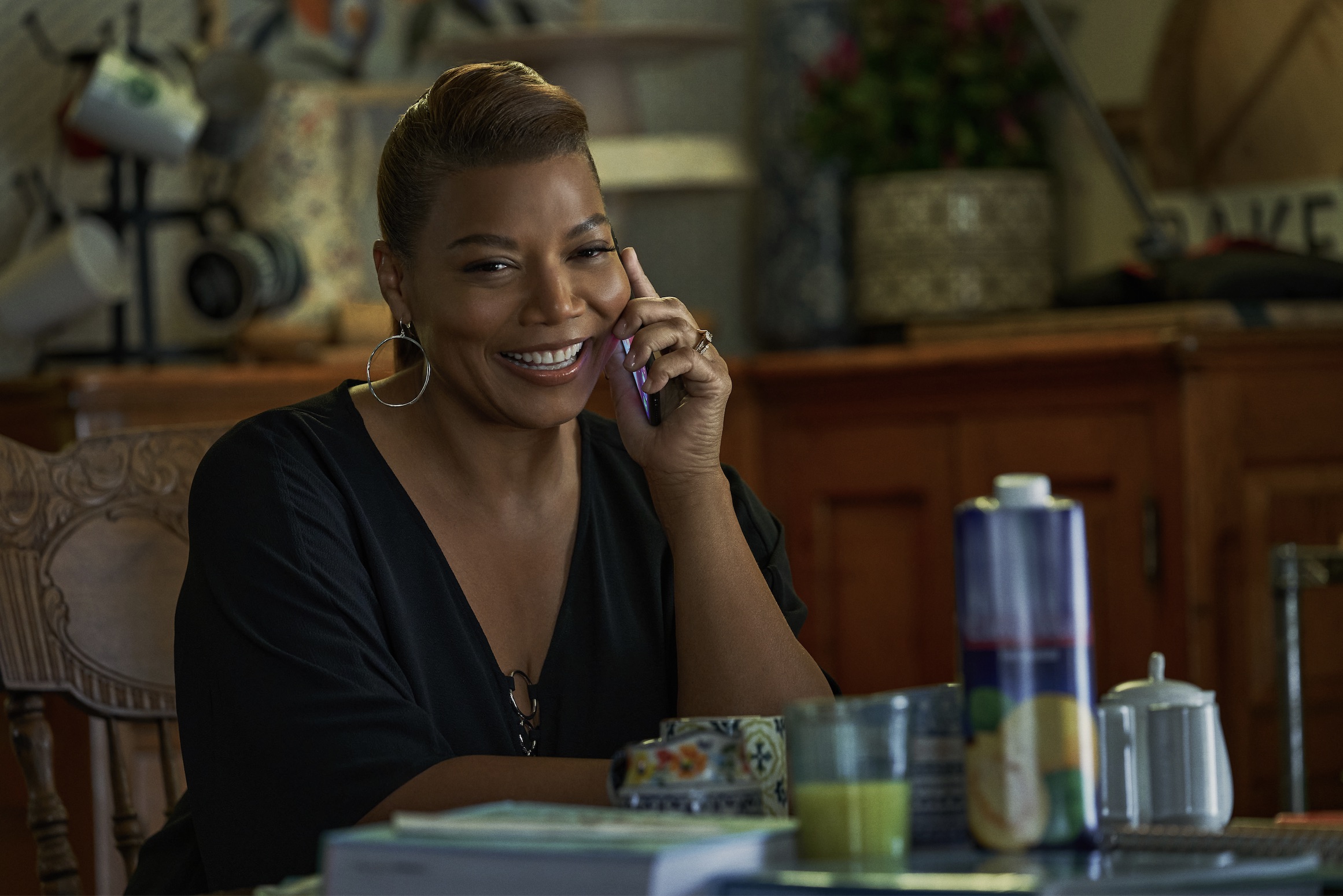 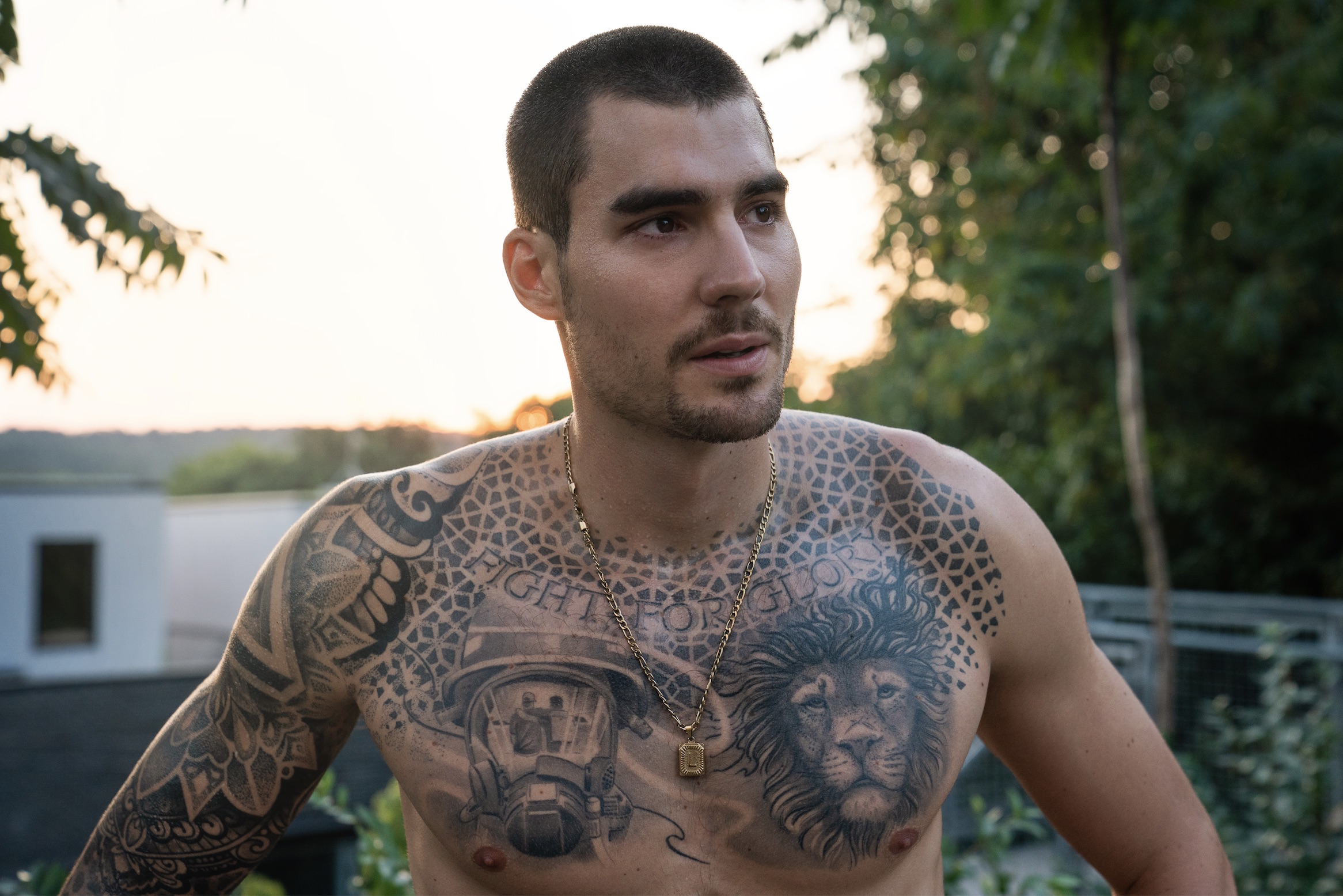 Character Profile: A 22-year-old NBA draft prospect from Spain. He’s a construction worker who lives with his mother and daughter. Bo travels to America to train with Stanley but doesn’t immediately reveal the details of his criminal record.

Hernangómez’s Resume: An NBA Player for the Utah Jazz from Madrid, Spain

Character Profile: The co-owner of the Philadelphia 76ers. He assumes control after his father passes away. Vince clashes with Stanley and worries about Bo’s criminal record. 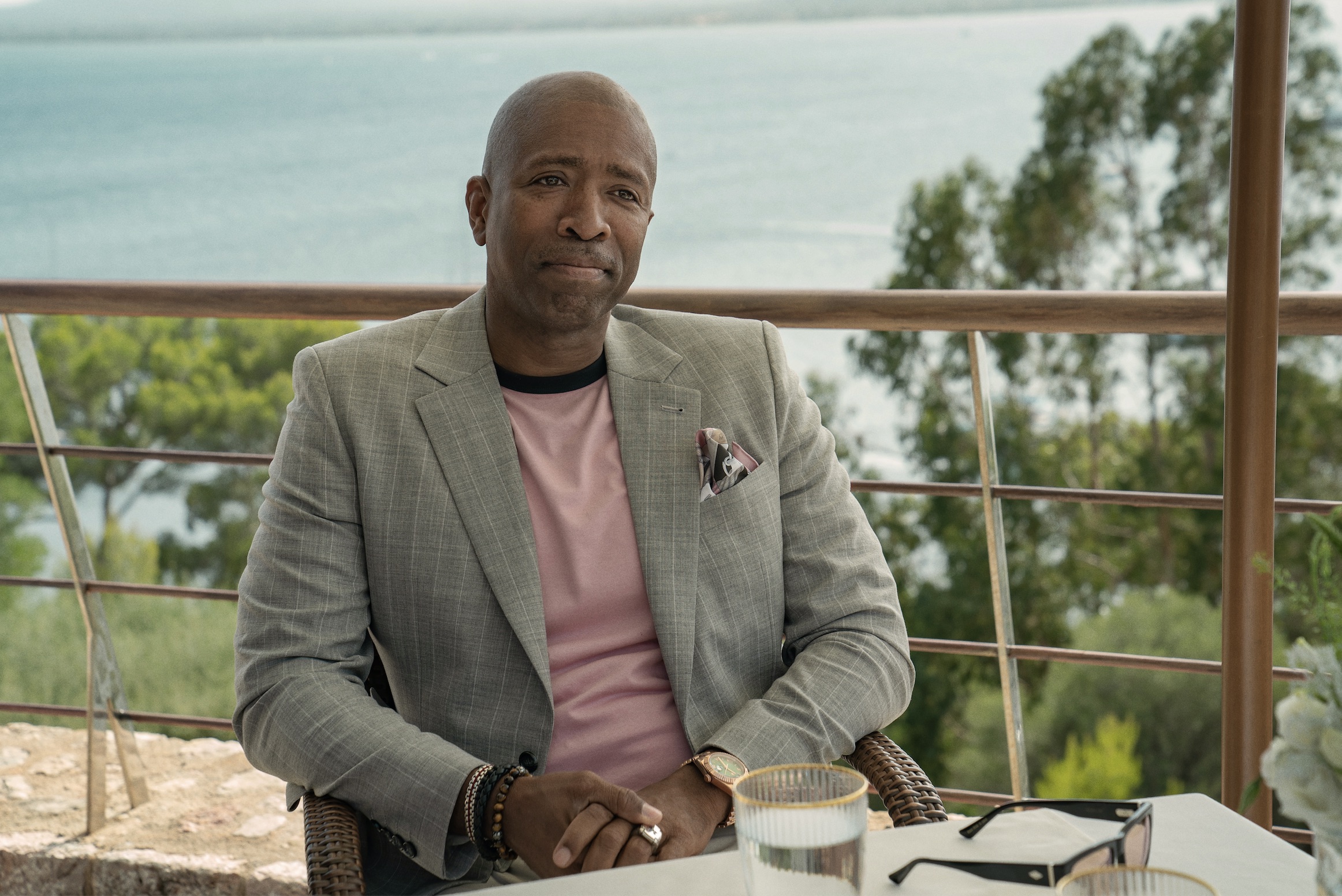 Character Profile: An NBA agent and Stanley’s former college teammate. In the past, he played for the Minnesota Timberwolves. Leon offers advice to Stanley and recruits him to be an NBA agent.

Smith’s Resume: A Two-Time NBA Champion for the Houston Rockets and Host of TNT’s Inside the NBA

Character Profile: A top NBA draft prospect. He tries to intimidate opponents at showcase events. Kermit is a trash-talker who targets Bo with personal insults.

Edwards’ Resume: An NBA Player for the Minnesota Timberwolves 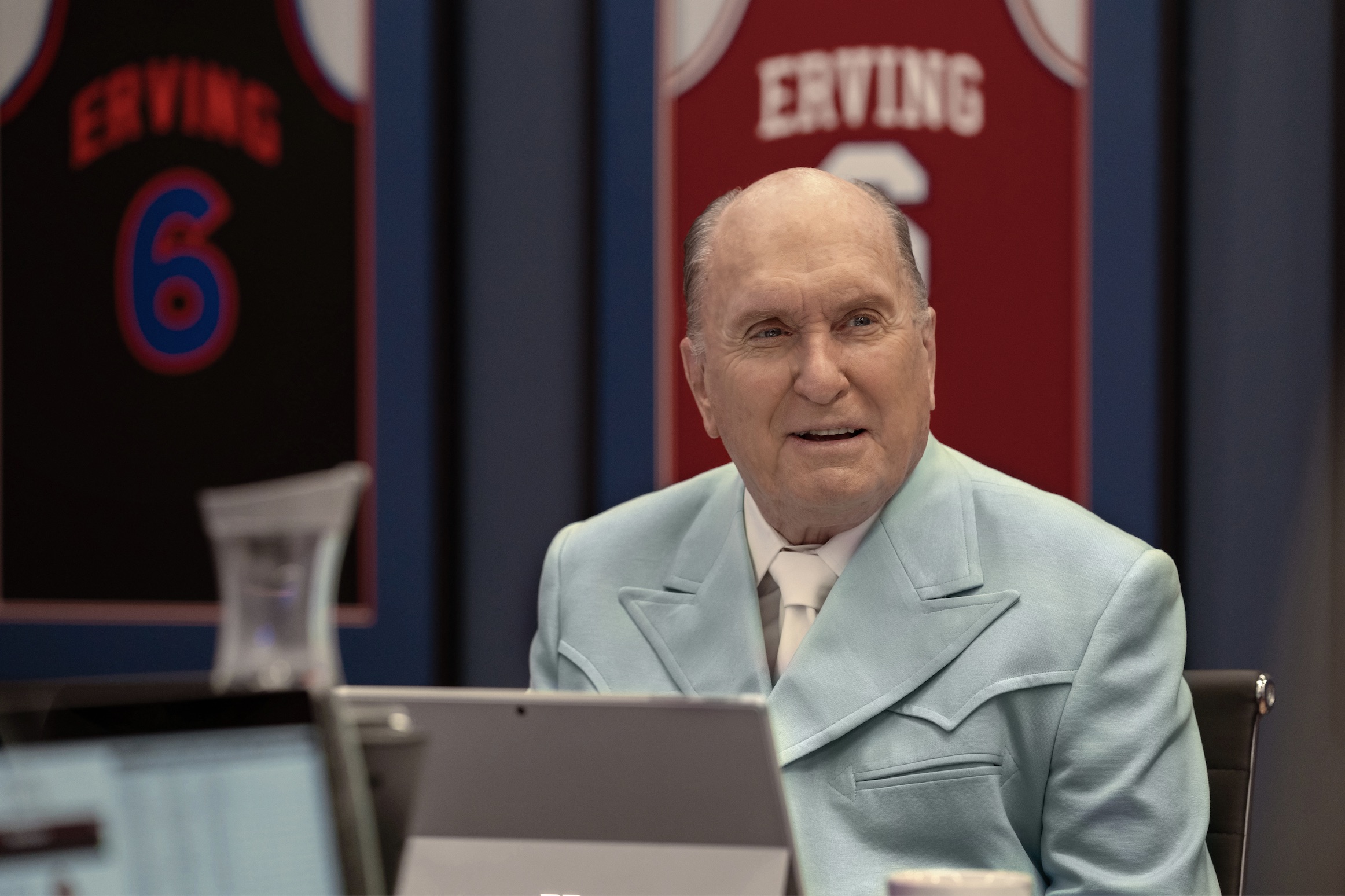 Character Profile: The owner of the Philadelphia 76ers. He tells Stanley to “never back down.” Rex passes away in the film’s first act. 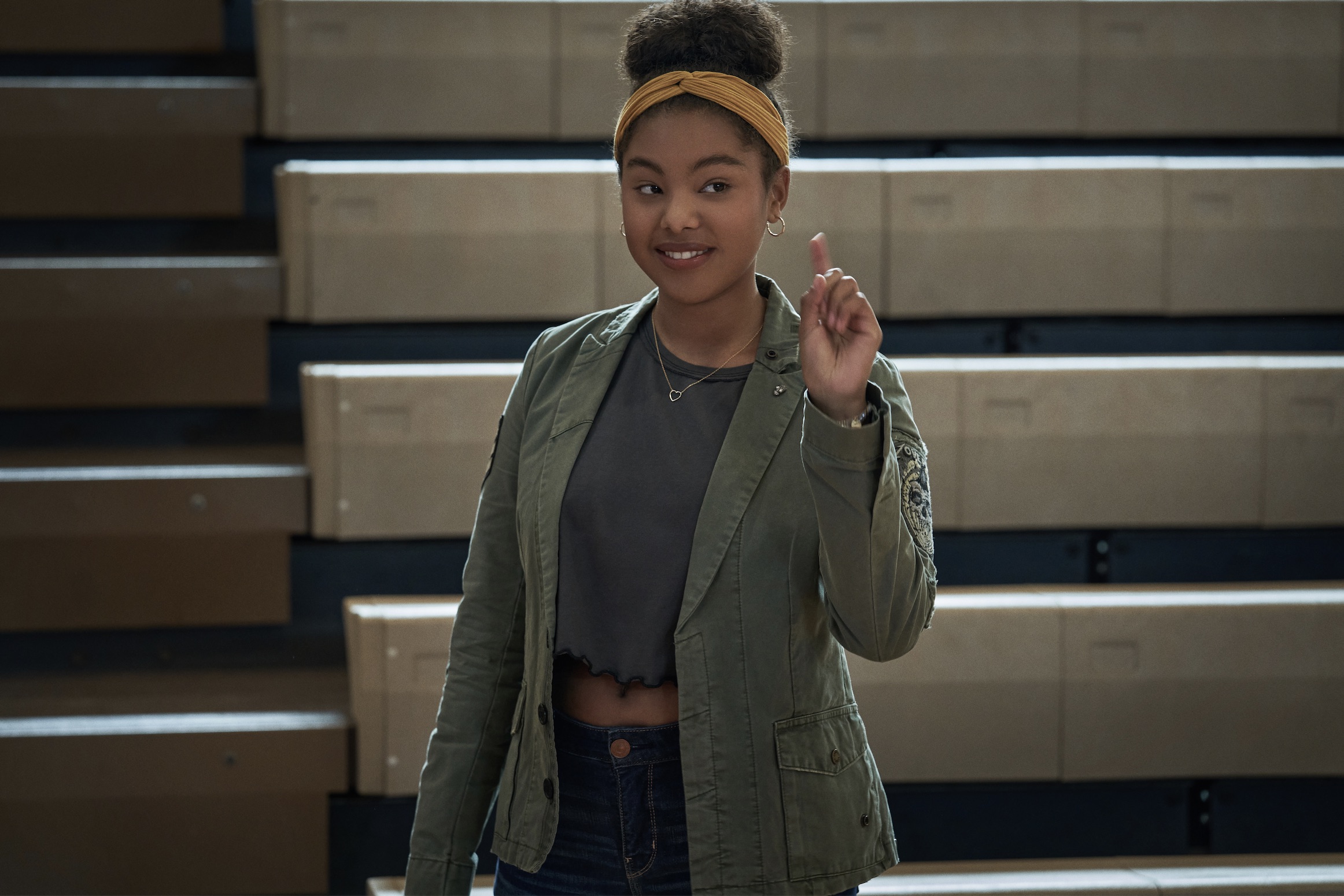 Character Profile: Stanley’s teenage daughter. She inquires about the context for Bo’s tattoos. Alex hopes to attend a film school after graduating from high school.