Know the Cast: ‘In Good Hands’ 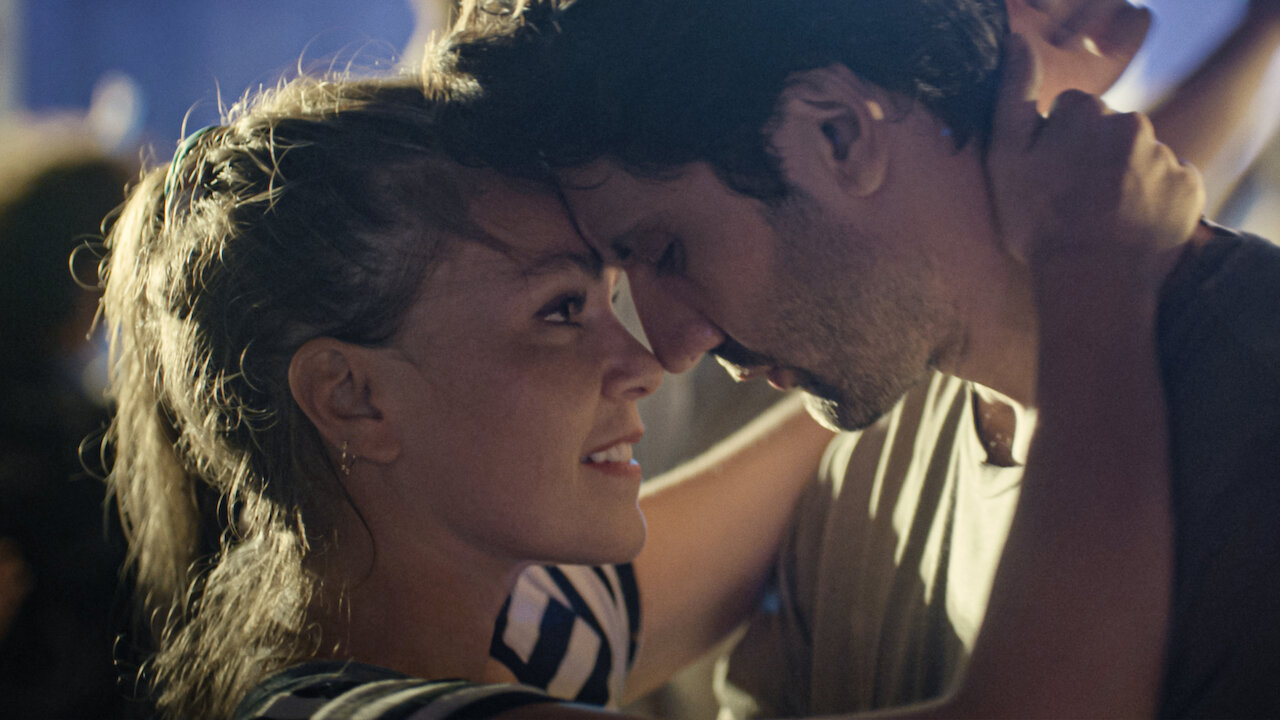 In Good Hands follows a single mother with five months left to live. Melisa looks after her young son while developing a friendship with a man named Firat. The characters bond while hanging out, but everything changes when one of them reveals a big secret. Here’s every main performer and character in the 2022 Netflix movie In Good Hands.

Character Profile: An Istanbul woman who lives with her son in the Mutlu Apartments. She has a terminal illness and plots to gain the attention of a notorious bike shop owner. Melisa protects a secret about her intentions.

Character Profile: Melisa’s love interest, a “bike whisperer.” He inherited a business from his father and lives a playboy lifestyle. Firat initially clashes with both Melisa and her son, only to become the most important male in their lives.

Read More at VV — Know the Cast: ‘The Bombardment’

In Good Hands Cast: Mert Ege Ak as Can

Character Profile: Melisa’s son. He’s a kindergartener who doesn’t have any friends. Can doesn’t initially like Firat but learns to appreciate him.

Character Profile: Melisa’s co-worker and good friend. She’s a Generation Z woman who grew up without a father. Fatoş vows to protect Can after Melisa’s death and offers advice about Firat.