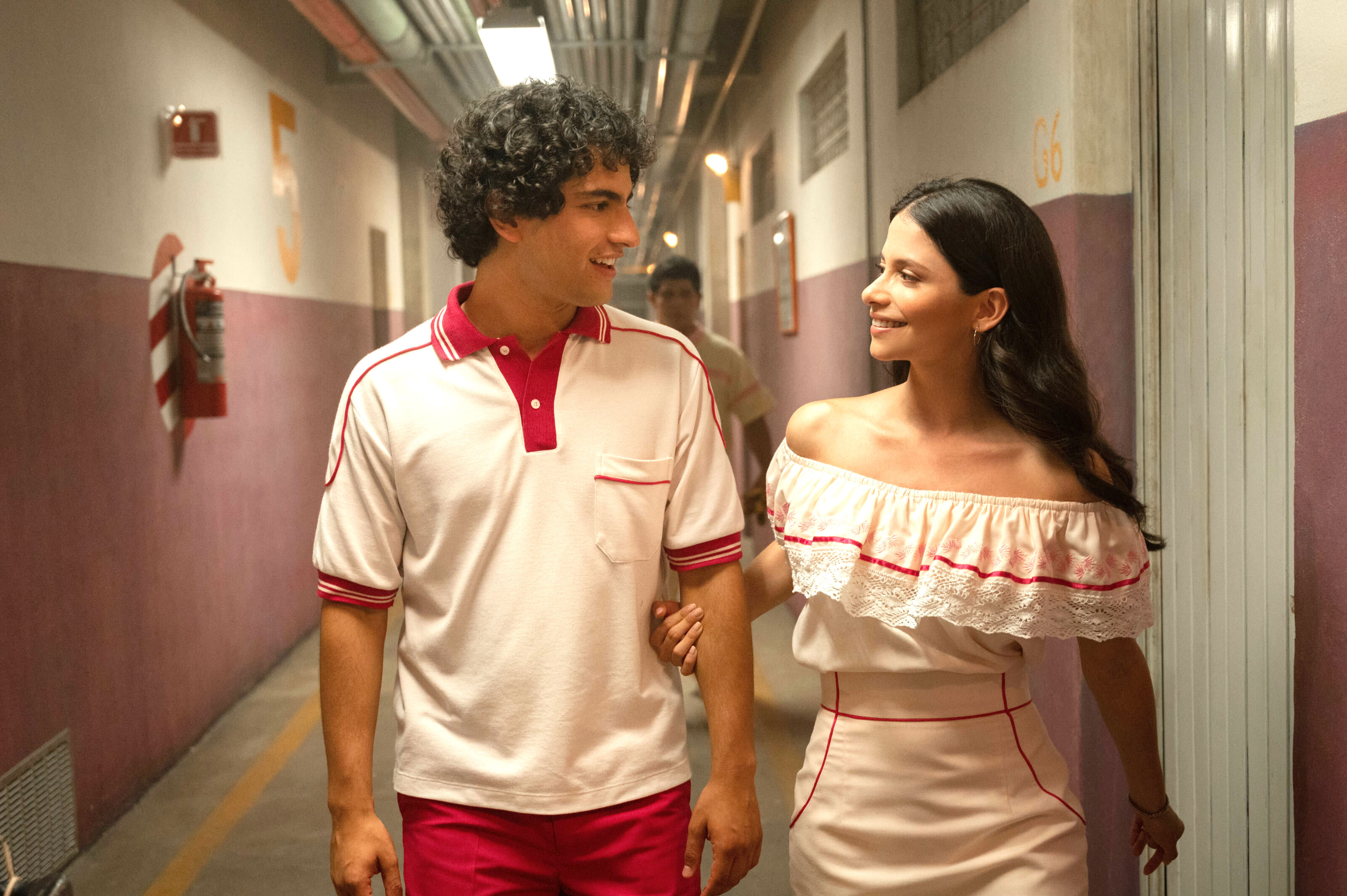 Acapulco chronicles the life experiences of a man named Maximo. In the present timeline, the Mexican-American business mogul recalls his formative years from his Malibu, California estate. Inspired by Ken Marino’s 2017 film How to Be a Latin Lover, the colorful dramedy series examines the sacrifices made by the lead protagonist. Here’s every main performer and character in Acapulco. 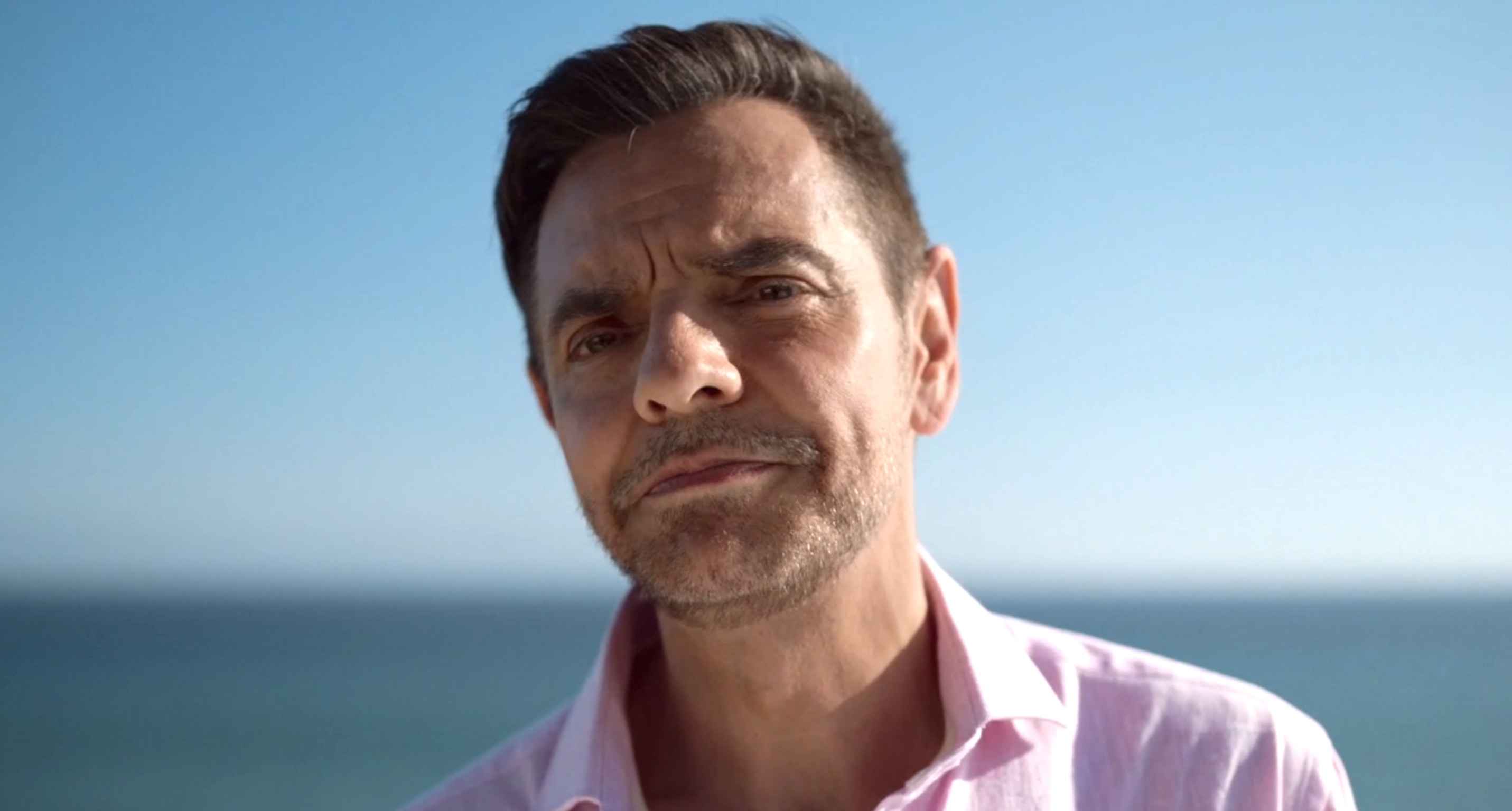 Character Profile: The series narrator. In the present timeline, he’s a wealthy business mogul who lives in Malibu. Maximo reflects upon his life experiences while speaking with his nephew, Hugo. 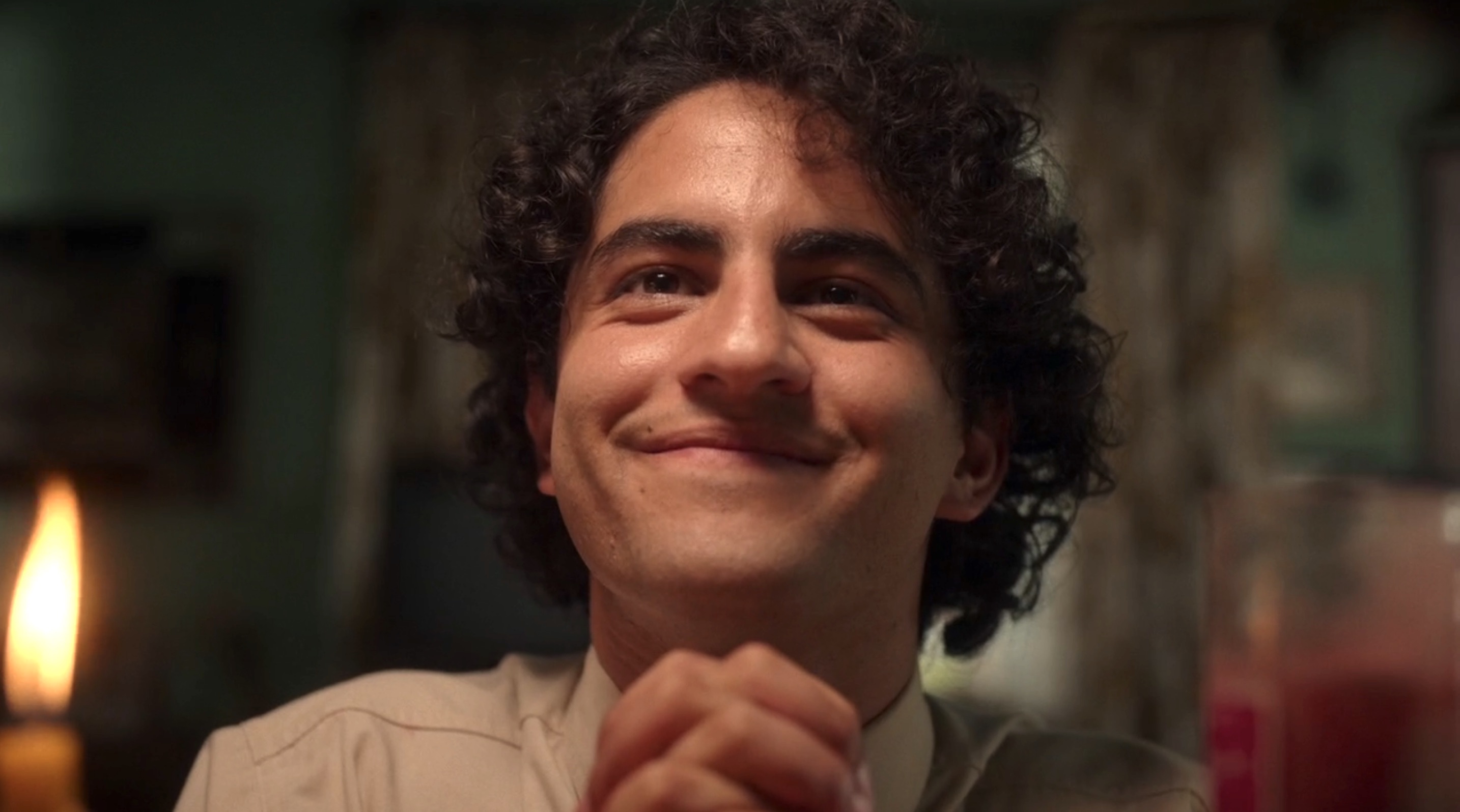 Character Profile: A younger version of Derbez’s character. He lands a pool boy job at the Las Colinas resort in 1984 Acapulco and works his way up the ladder. Young Maximo learns how stay true to his morals while taking advantage of business opportunities. 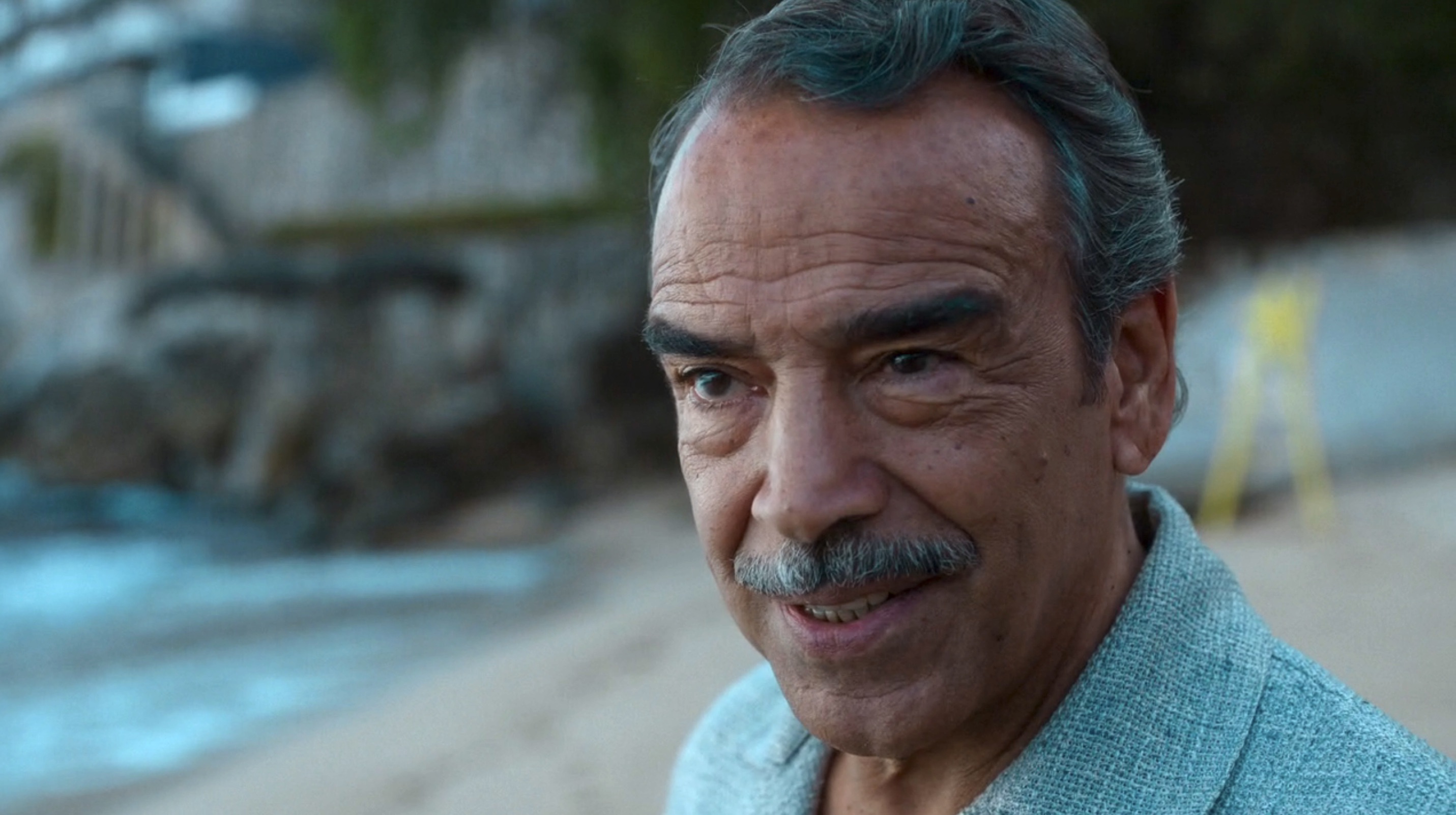 Character Profile: A former street kid who runs Las Colinas. He gives Maximo a job in the 1984 timeline. Don Pablo asks the main protagonist if he’s willing to takes risks in his pursuit of wealth. 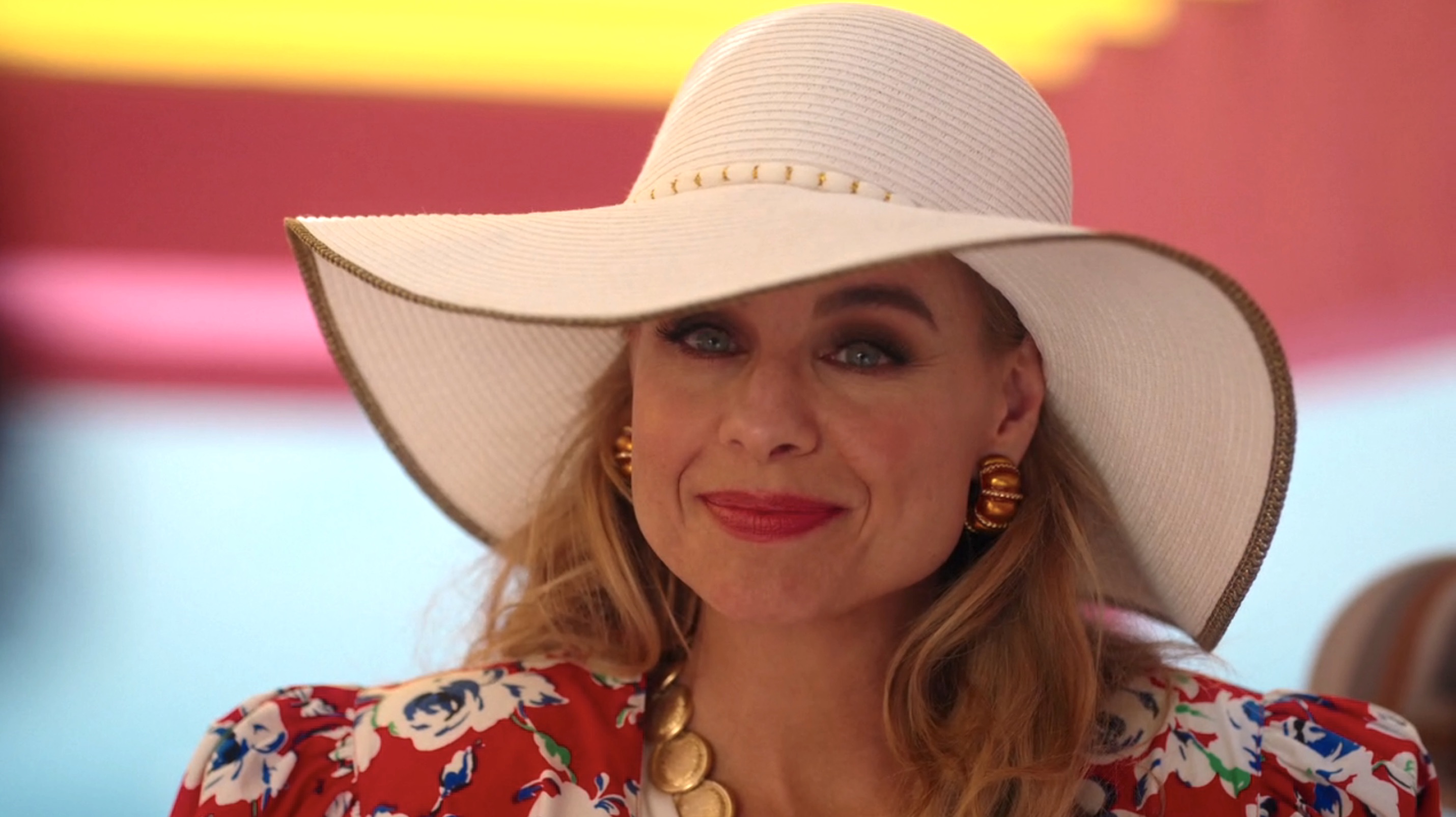 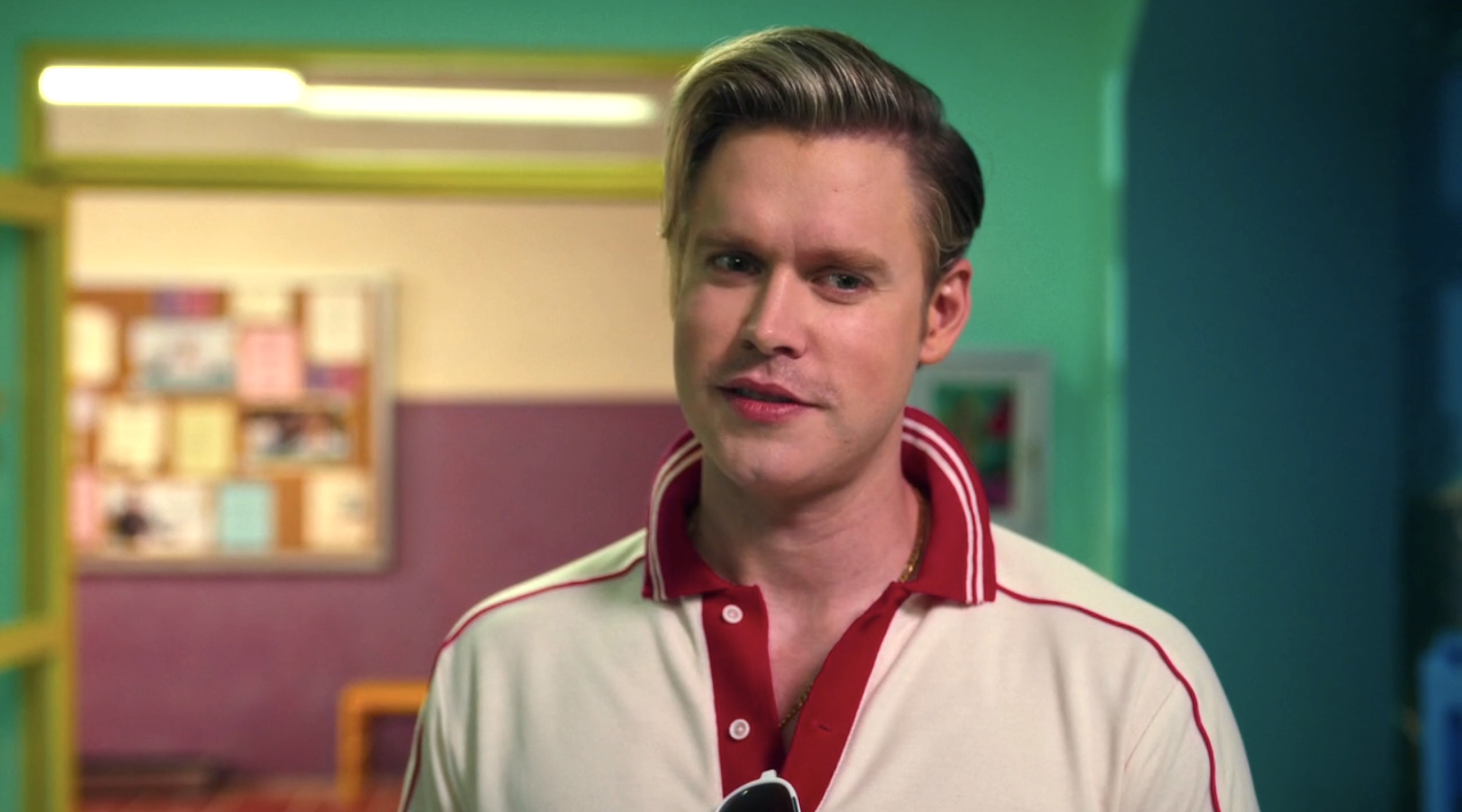 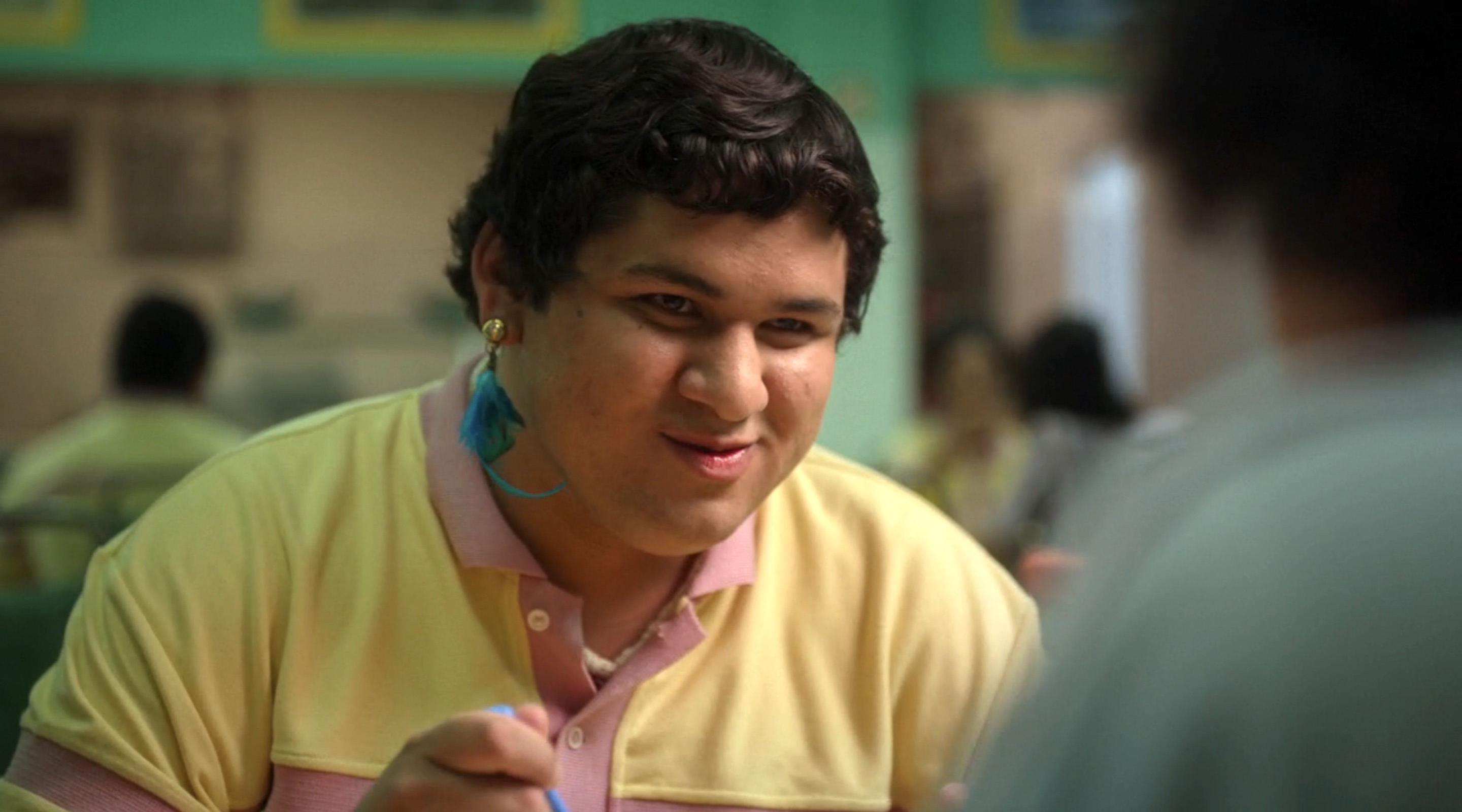 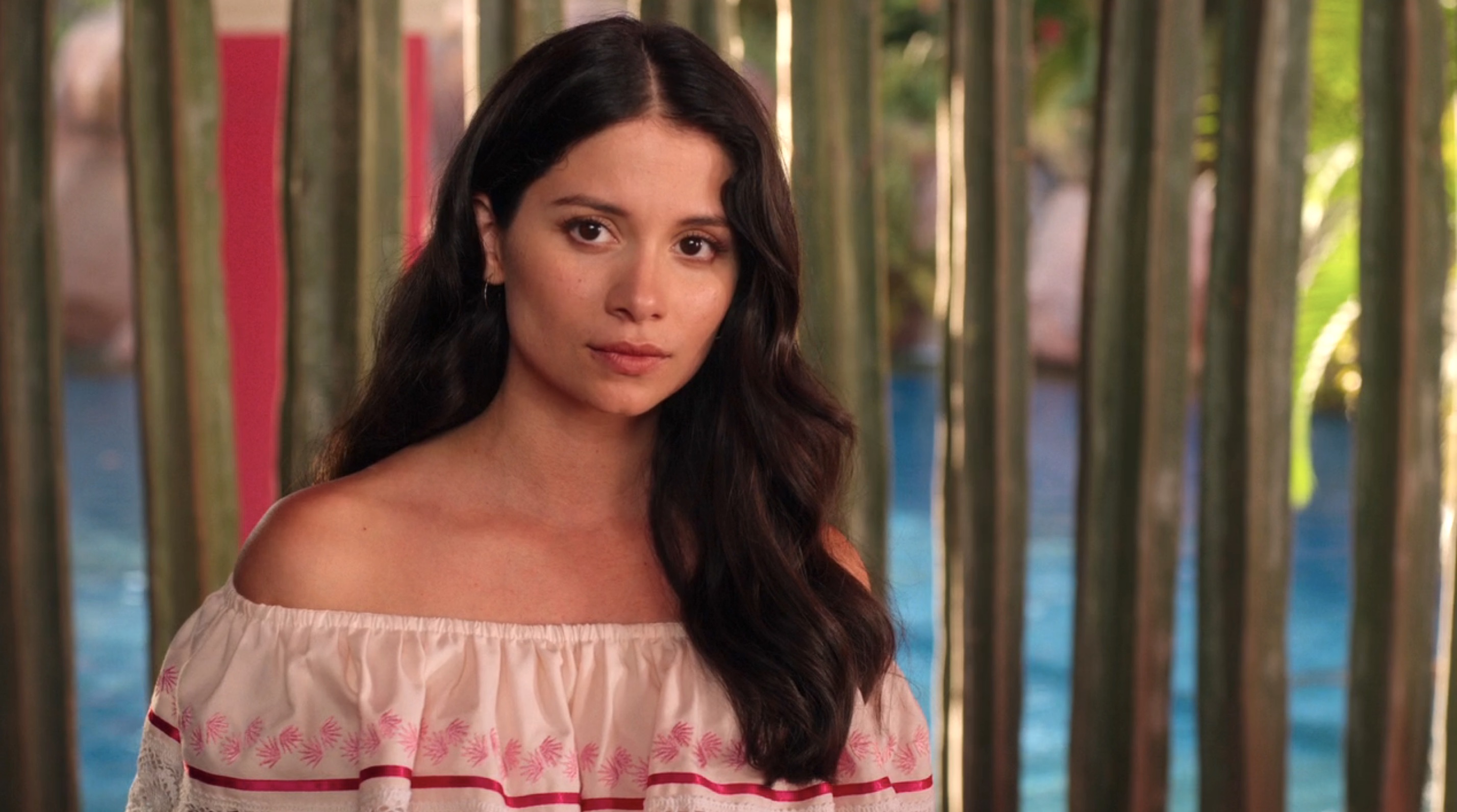 Character Profile: A Las Colinas employee and literature enthusiast from Colombia. Her boyfriend is Chad. Julia befriends Maximo in the pilot episode and gives him the book Jane Eyre by Charlotte Brontë. 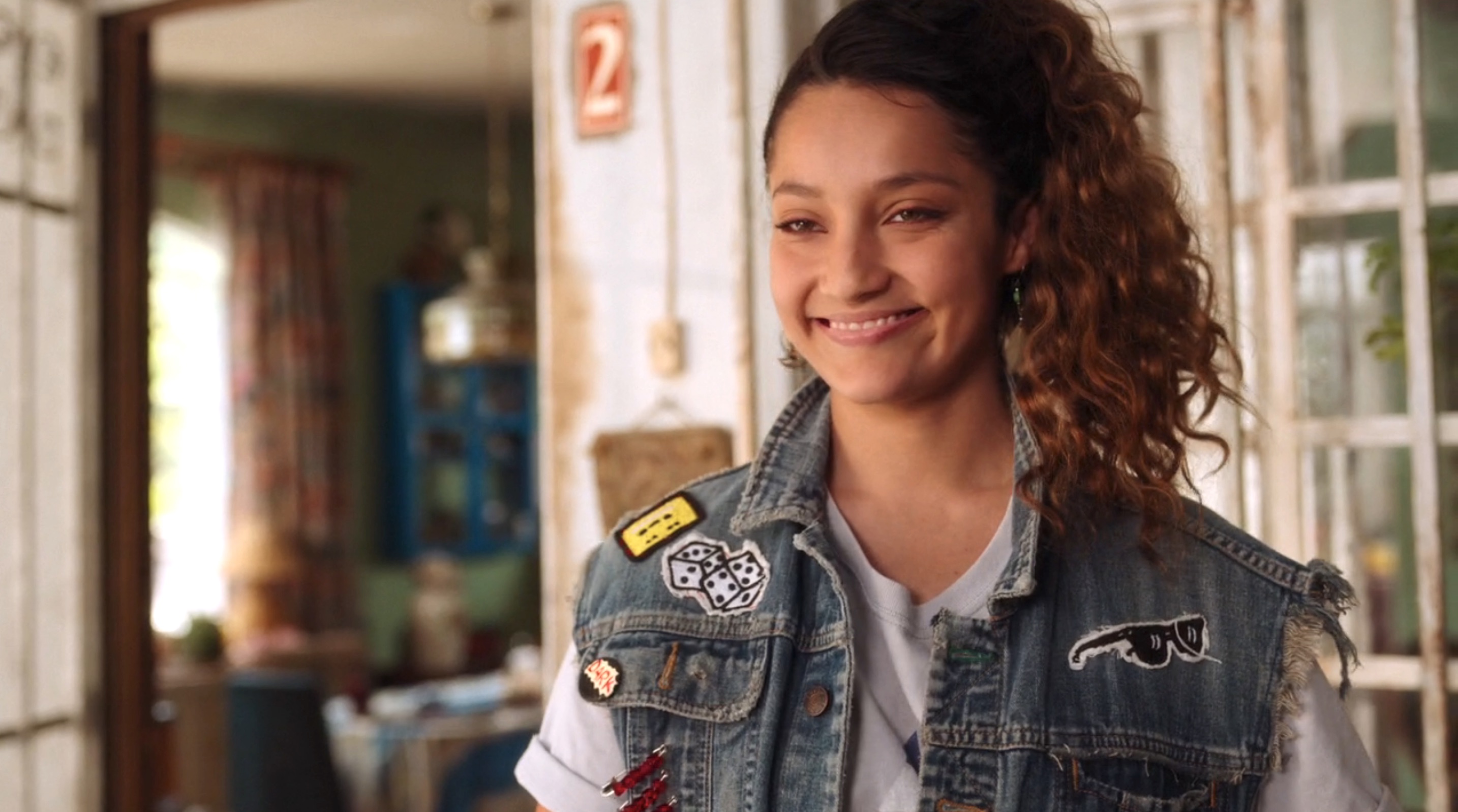 Character Profile: Maximo’s sister. She’s a punk rocker with an endearing personality. Sara feels like she receives less attention from her mother when Maximo begins working at Las Colinas. 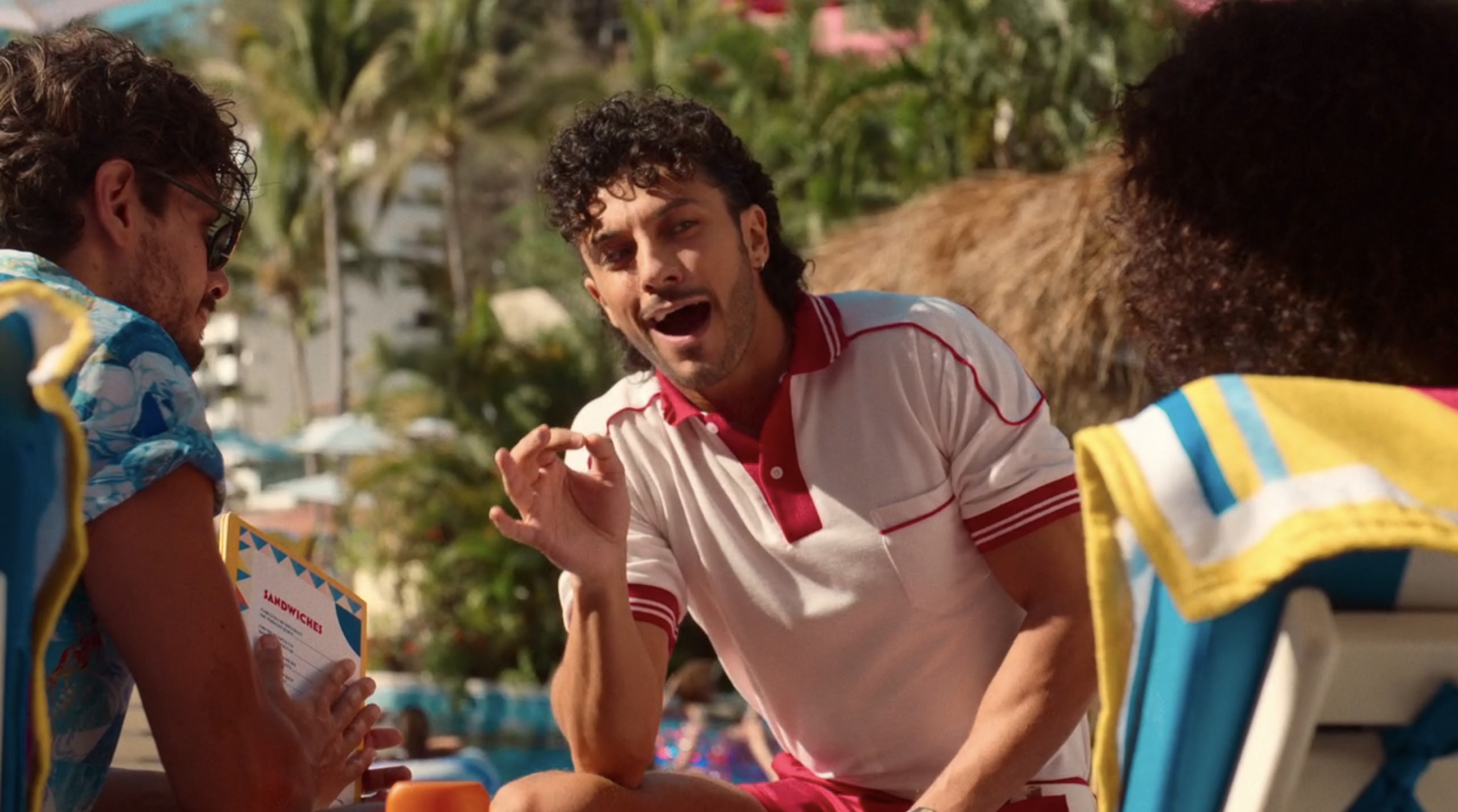 Character Profile: A Las Colinas employee from Spain. He’s known as “Hector the Protector” and uses his charisma to manipulate guests. Hector carries himself with confidence but feels threatened when Maximo arrives and pleases Diane. 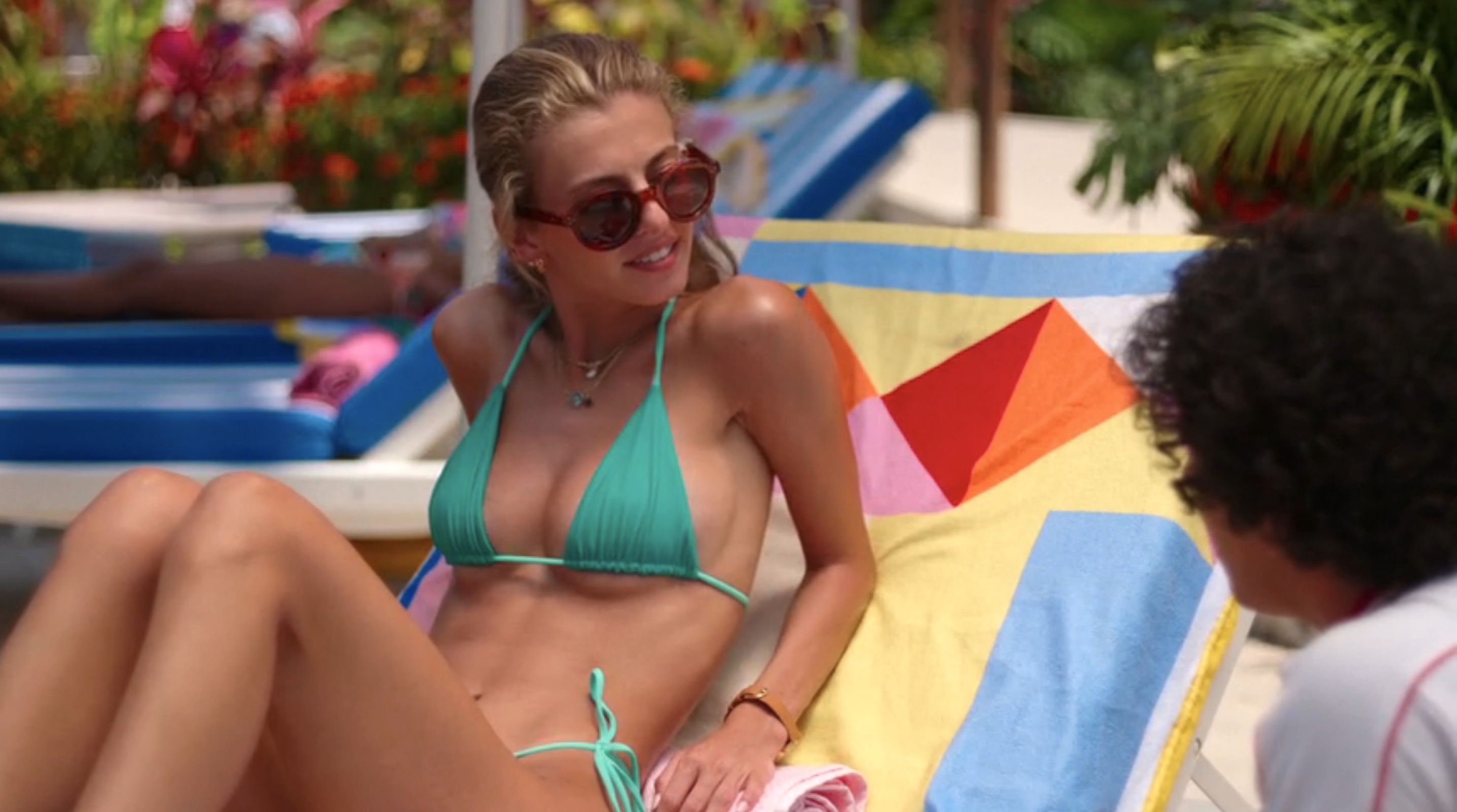 Character Profile: A Las Colinas guest from Manhattan’s Upper East Side. She is a journalist student at NYU. Becca hooks up with Maximo and then refuses to provide her phone number and address.