Know the Cast: ‘The Lincoln Lawyer’ 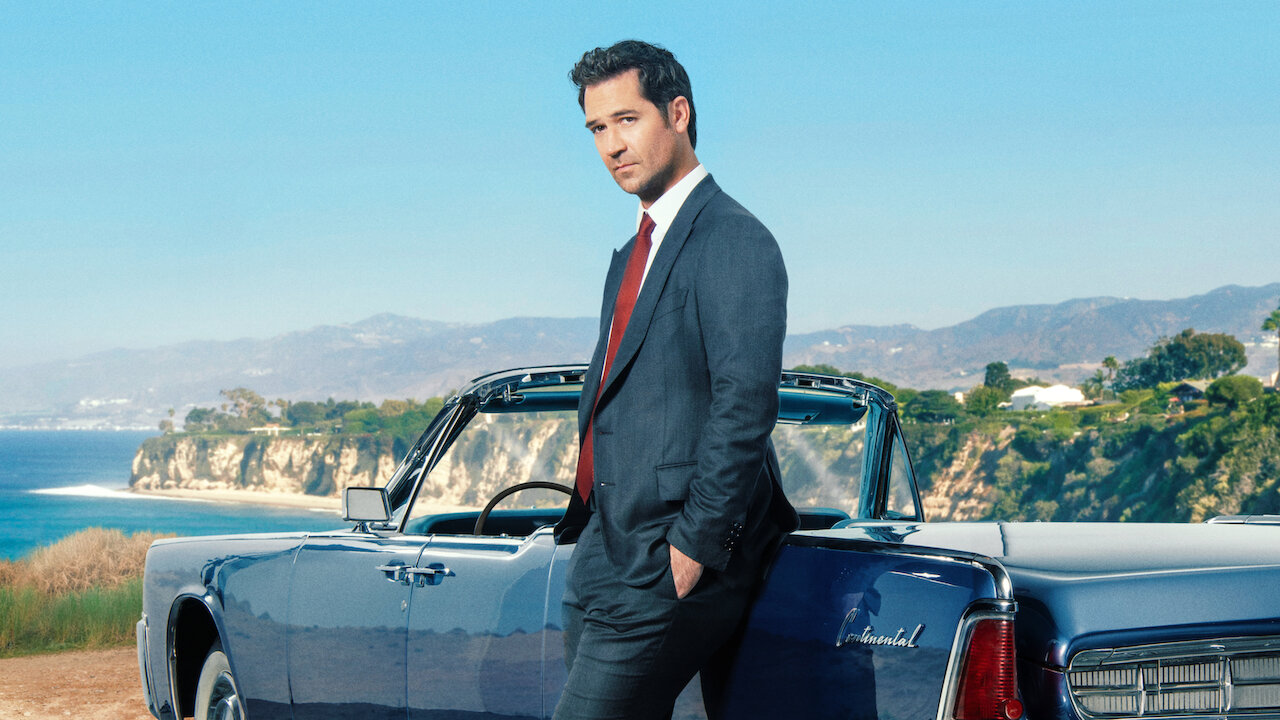 The Lincoln Lawyer follows a criminal defense attorney named Mickey Haller. After recovering from a painkiller addiction, he inherits several cases and resumes his career. Mickey defends a famous video game developer during a murder trial and tries to separate facts from fiction. Here’s every main performer and character in The Lincoln Lawyer, an adaptation of Michael Connelly’s 2008 novel The Brass Verdict. Character Profile: A Los Angeles defense attorney. He inherits the practice of his late colleague, Jerry Vincent. Mickey tries to determine if a high-profile client has ties to a Russian crime organization. 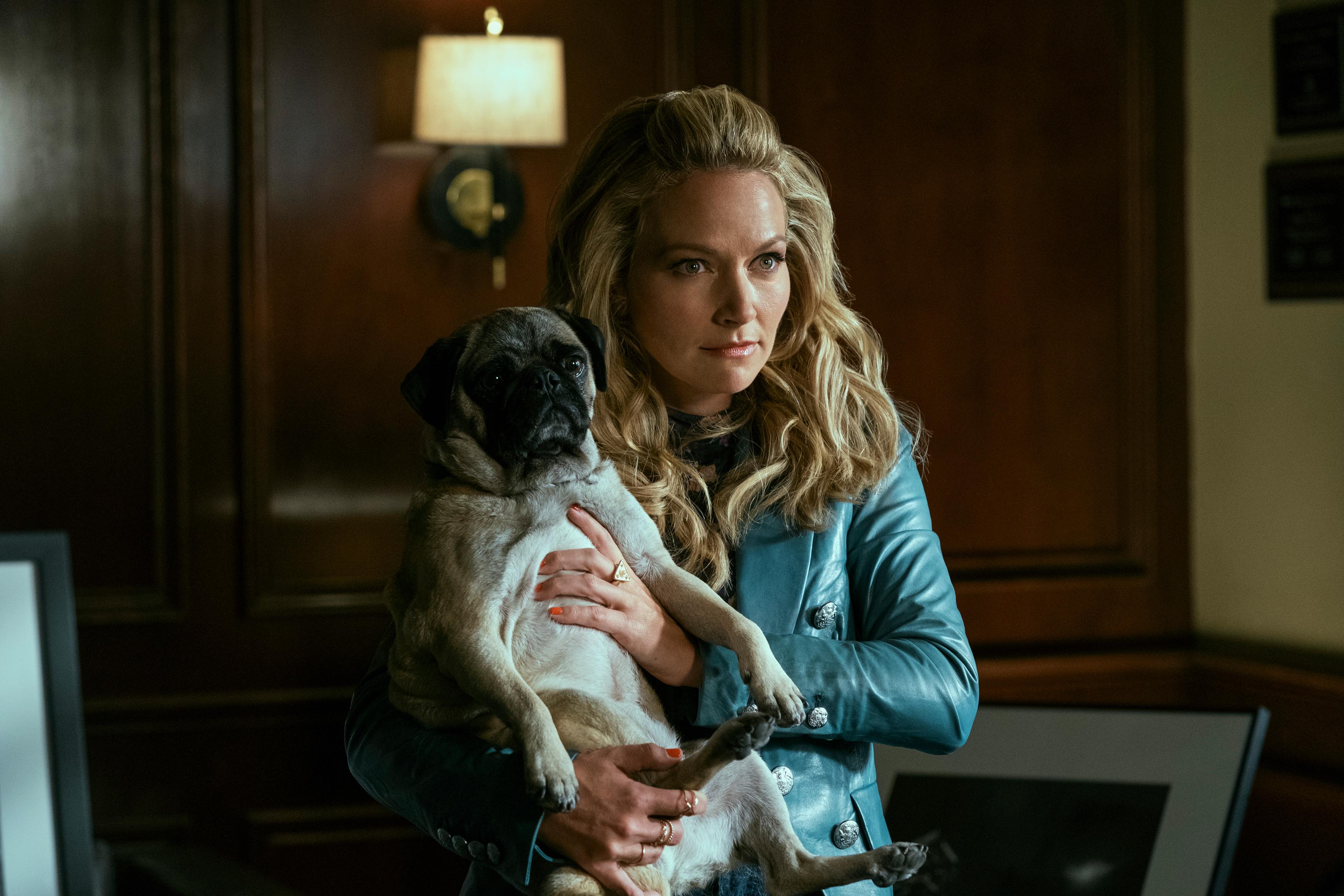 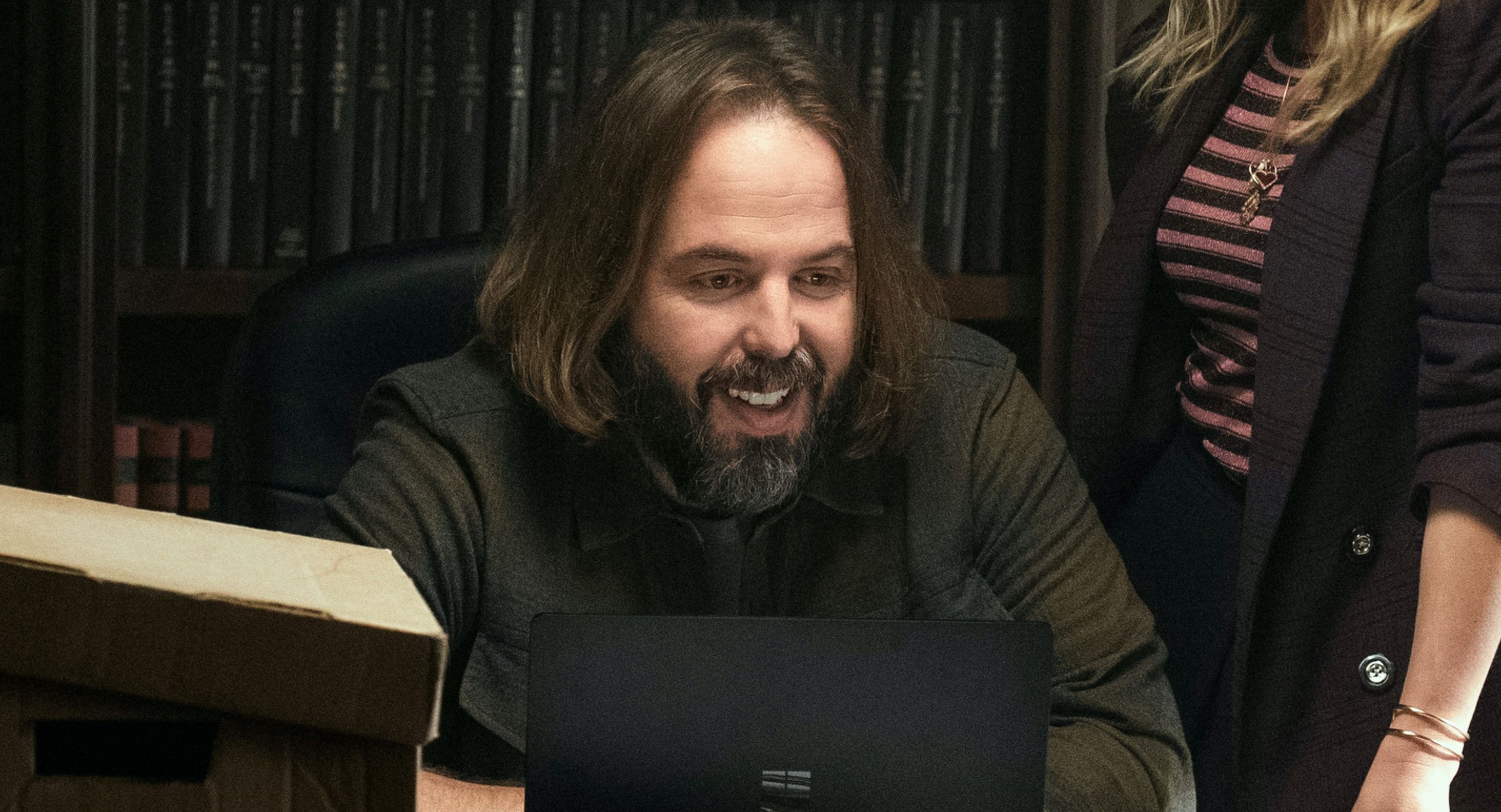 Character Profile: Mickey’s fixer and private investigator. He is a former member of the Road Saints biker gang. Cisco does Mickey’s dirty work and has a romantic relationship with Lorna. 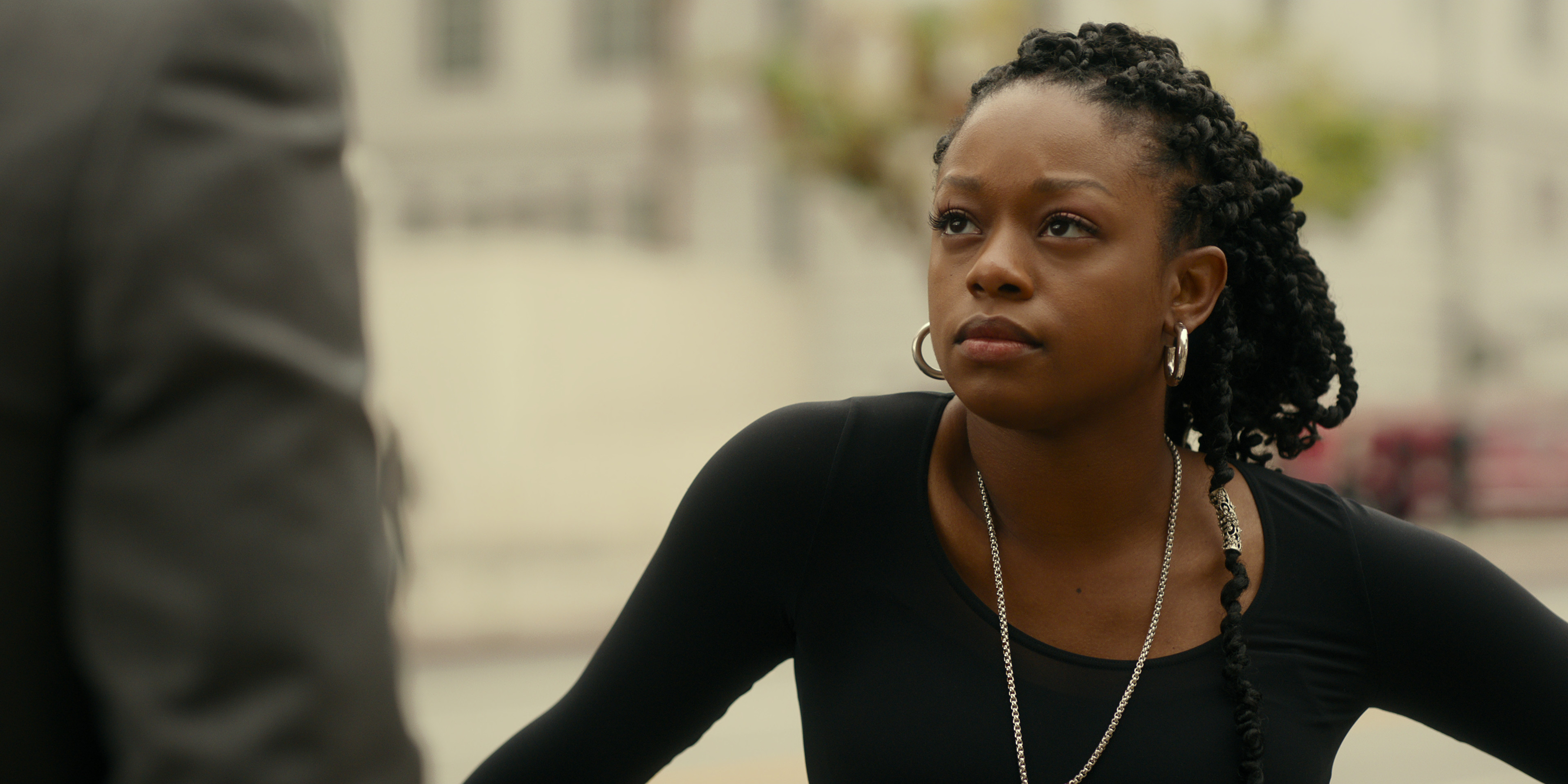 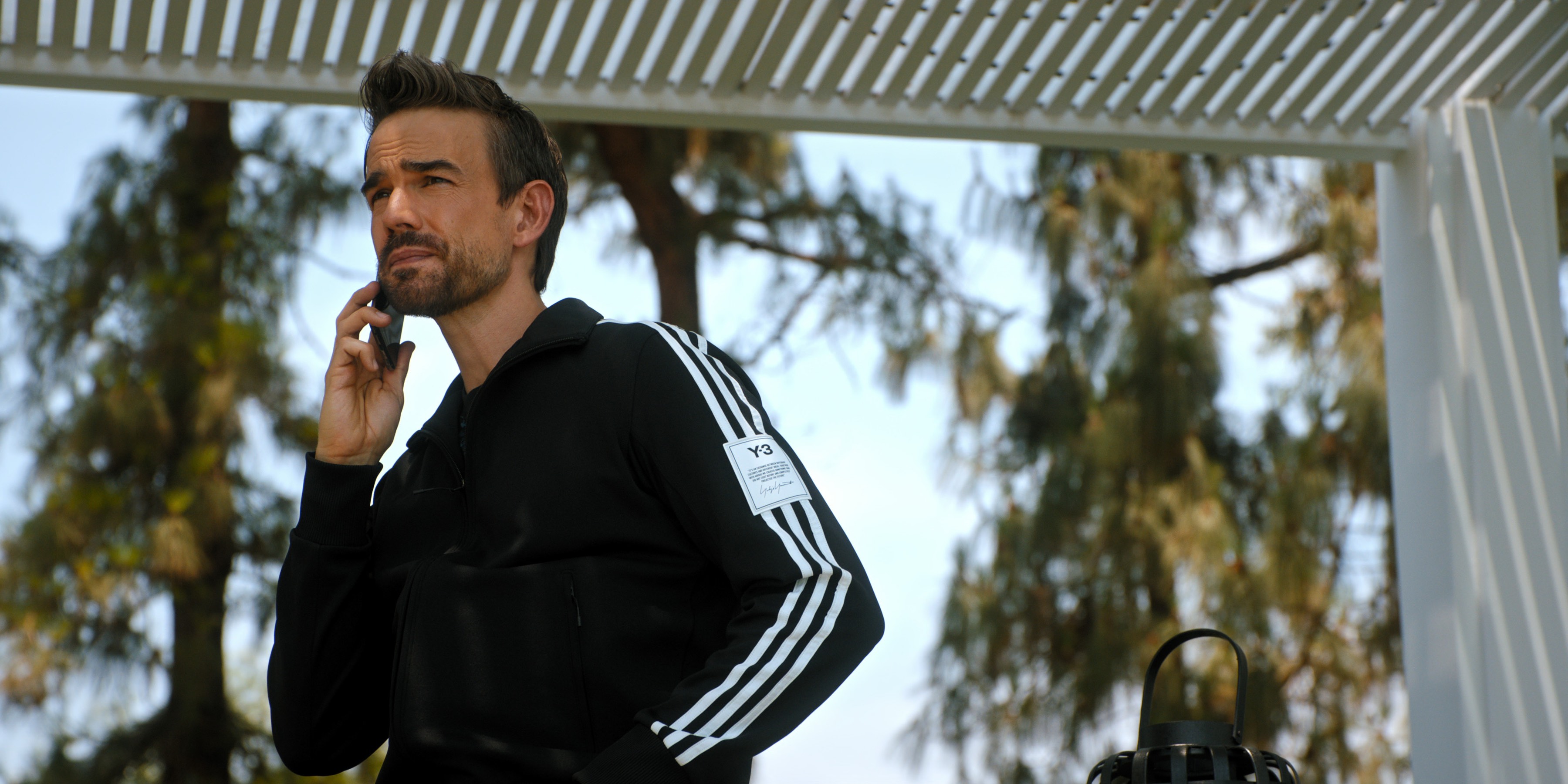 Character Profile: Mickey’s client, a video game developer. He is accused of murdering his wife and her lover. Trevor upsets Mickey with his unpredictable behavior and half-truths.