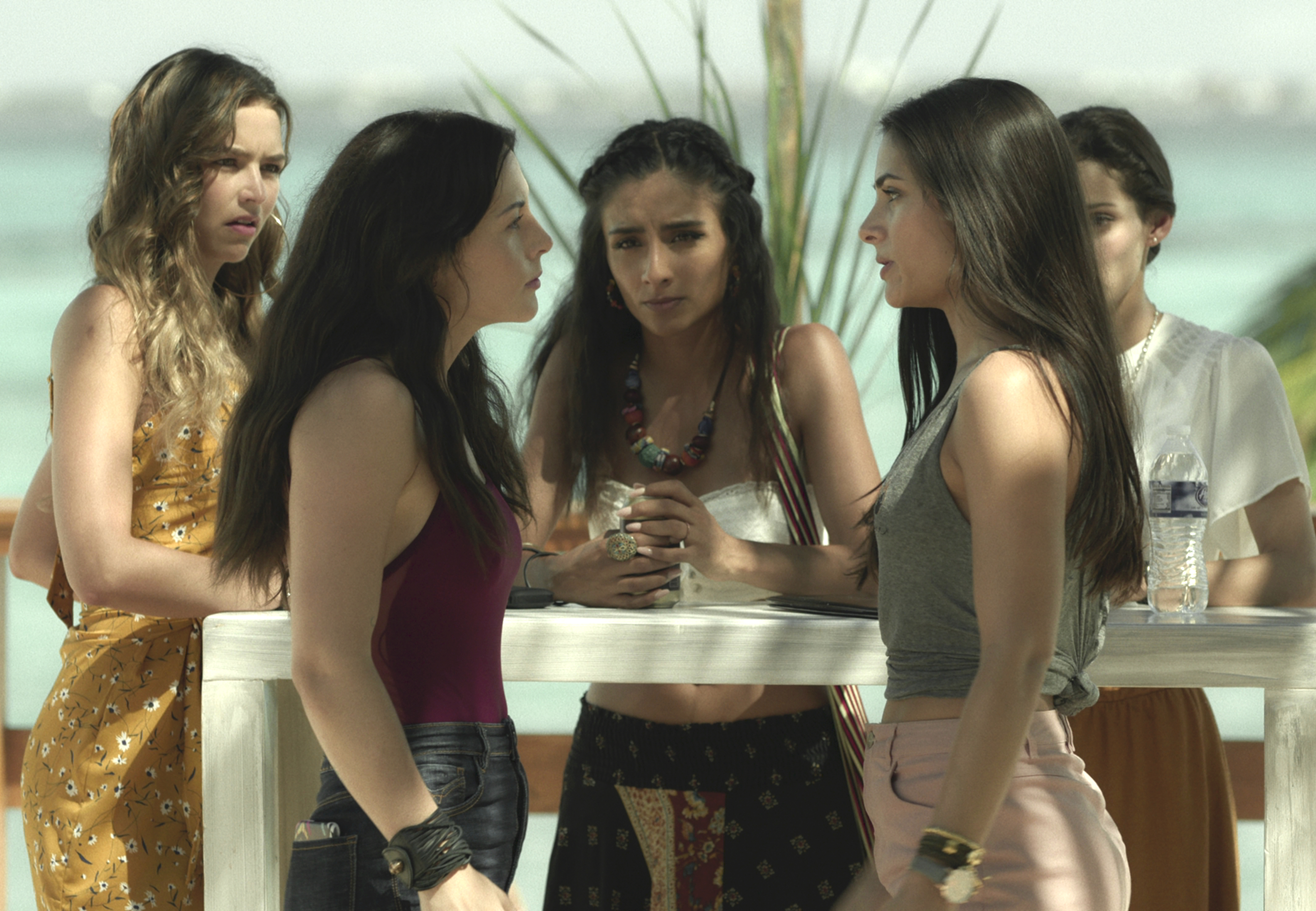 Netflix released The Five Juanas season 1 on October 6, 2021. The Mexican series hasn’t received much online coverage in America but immediately became one of the most-watched TV shows amongst U.S. streamers. The 18-episode storyline focuses on five sisters with different mothers who investigate a corrupt politician named Simón Marroquín (Carlos Ponce). In a complicated subplot, one of the Juanas named Valentina (Renata Notni) falls in love with a man who is seemingly her half-brother. In addition, a Juana from Colombia (Juanita Arias as Juana Matilde) uncovers shocking information about her birth mother. The series co-stars Sofia Engberg as Juana Batista, Oka Giner as Juana Caridad and Zuria Vega as Juana Manuela. Here’s what Vague Visages knows about The Five Juanas season 2. 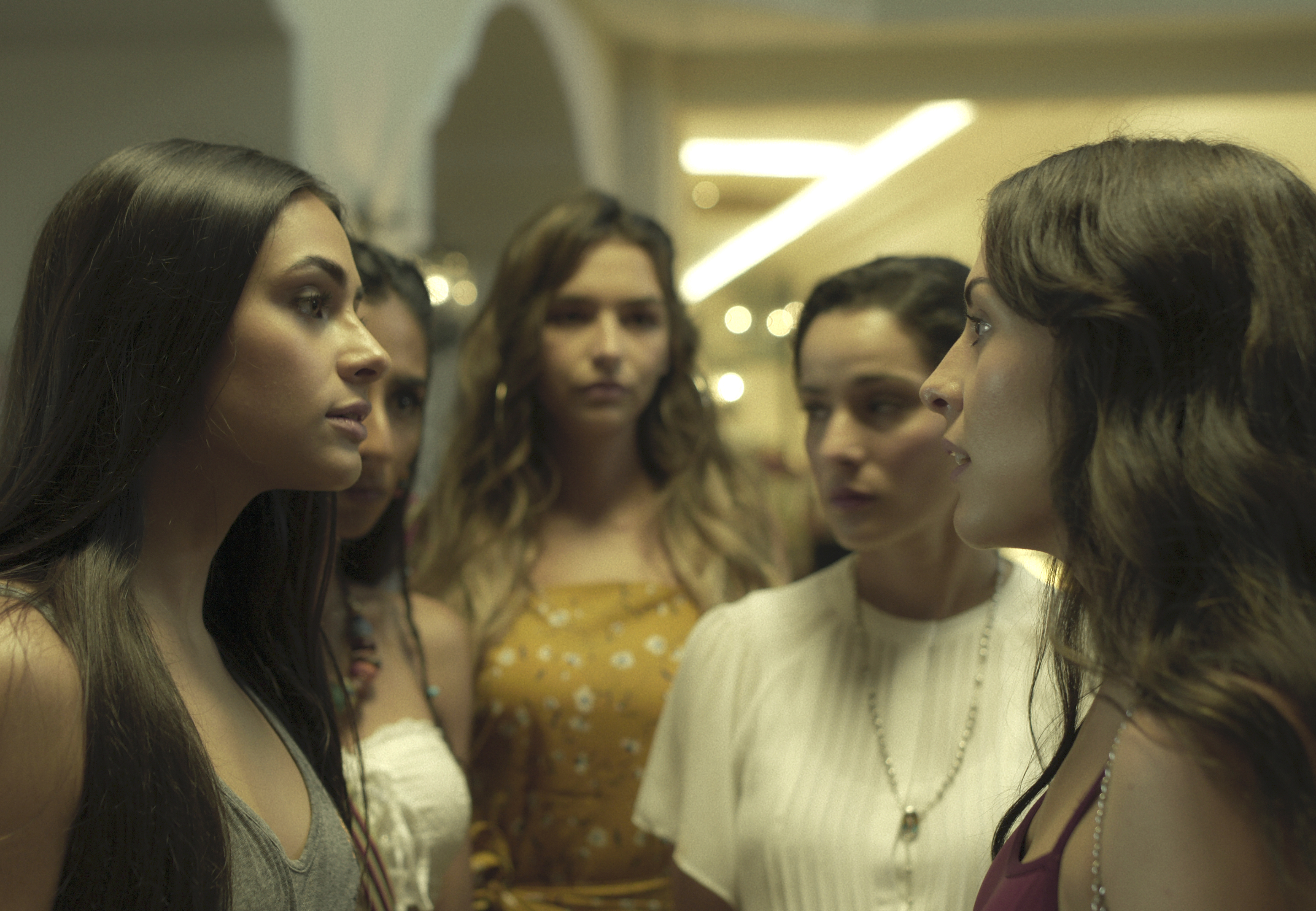 The Five Juanas’ main protagonists will presumably return for a new storyline. Season 1 includes the deaths of the Juanas’ father, Simón Marroquín, and their scheming grandfather, Rogelio Marroquín (Fernando Becerril); however, all of the main female characters avoid danger by the end of the series, thanks to the assistance of male characters such as Federico (Ivan Amozurrutia), Lorenzo (Jorge Antonio Guerrero), Camilo (Pablo Astiazarán) and the hacker Jordi.

The 18-episode season 1 narrative resolves the primary conflict, as the focal women expose a human trafficking ring and take down the entire operation. Federico also learns that uncle Ignacio (Francisco Denis) is his real father, which means that he didn’t actually sleep with his half-sister. Even so, Fede and Valentina are still first cousins; a crucial fact that will undoubtedly complicate future Netflix episodes.

In the final sequence of The Five Juanas season 1, an unidentified Juana with the family birth mark works on a puzzle. Given that Rogelio valued puzzles and even trolled his granddaughters with one that referenced his underworld “Shark” identity, it seems that the sixth Juana could be the primary villain in The Five Juanas season 2 on Netflix.

Rogelio’s long-time henchman/secret son Victor (Mauricio Isaac) could also emerge as the new baddie for one reason or another in The Five Juanas season 2 — maybe because of anger, jealousy or a fractured mind. In that case, he may target the sixth Juana for power leverage, assuming that the main female protagonists learn about their sibling early on in season 2. This article will be updated with trailer details when Netflix officially greenlights The Five Juanas season 2.