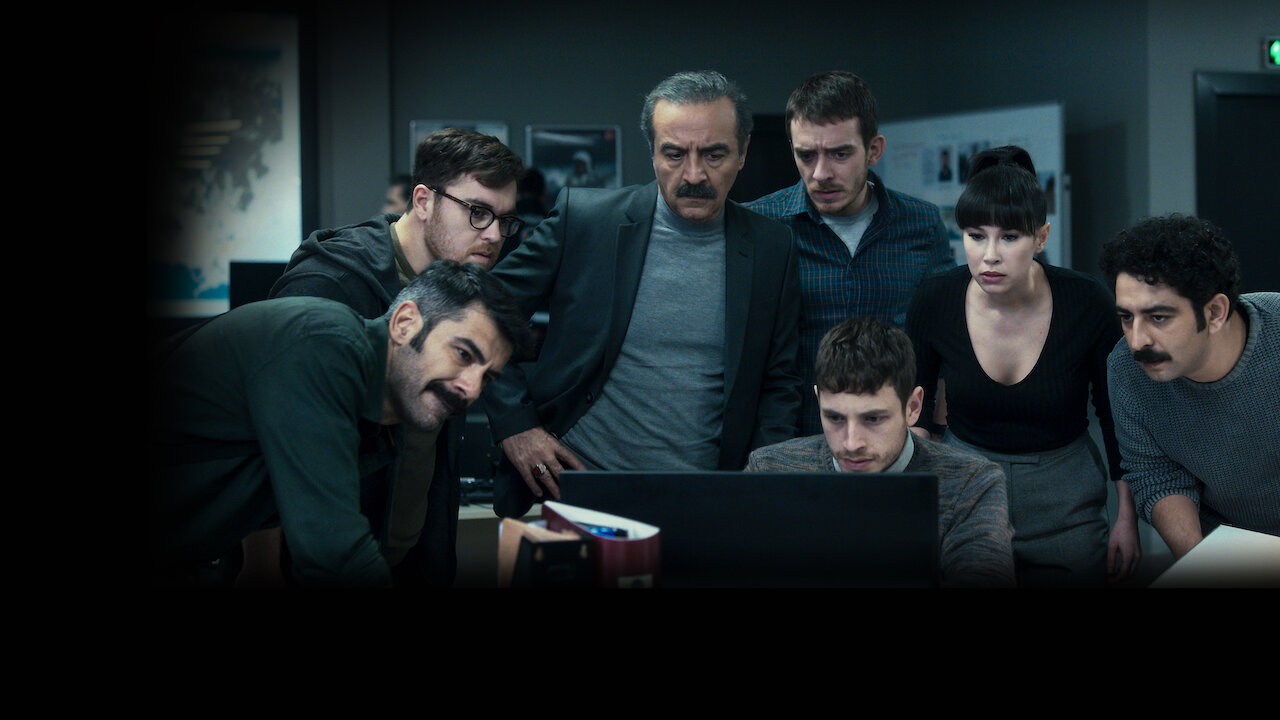 Grudge follows a veteran Istanbul cop named Harun. He wins “Policeman of the Year” and becomes the prime target of a serial killer who seeks revenge for a botched investigation. Directed by Turkan Derya, the Turkish film explores themes of justice, honor and legacy. Here’s every main player in Grudge (also known as Kin).

Character Profile: Istanbul’s “Policeman of the Year.” He kills a man during a first act incident and discovers the following day that someone hung the corpse outside the department headquarters. Harun tries to maintain a code of honor while investigating the “Crane Killer.”

Character Profile: Harun’s superior. He worries about the department’s reputation and releases a suspect who claims to be the Crane Killer. In the past, Cevat ignored Harun’s warnings about targeting the wrong suspect in a poisoning case.

Character Profile: An inexperienced police officer who learns from Harun. On the surface, he appears to be a naive individual. Tuncay protects Harun throughout the movie while manipulating the investigation.

Character Profile: Harun’s colleague. He’s an inspector who realizes that a convicted murderer left behind two children who were adopted. Yadigar discovers the true identity of the Crane Killer.

Character Profile: An actress and drug addict. She shows up at the Istanbul Police Department and claims to be the Crane Killer. Gul seeks revenge for a childhood incident involving her father.