Soundtracks of Cinema: ‘No Limit’ 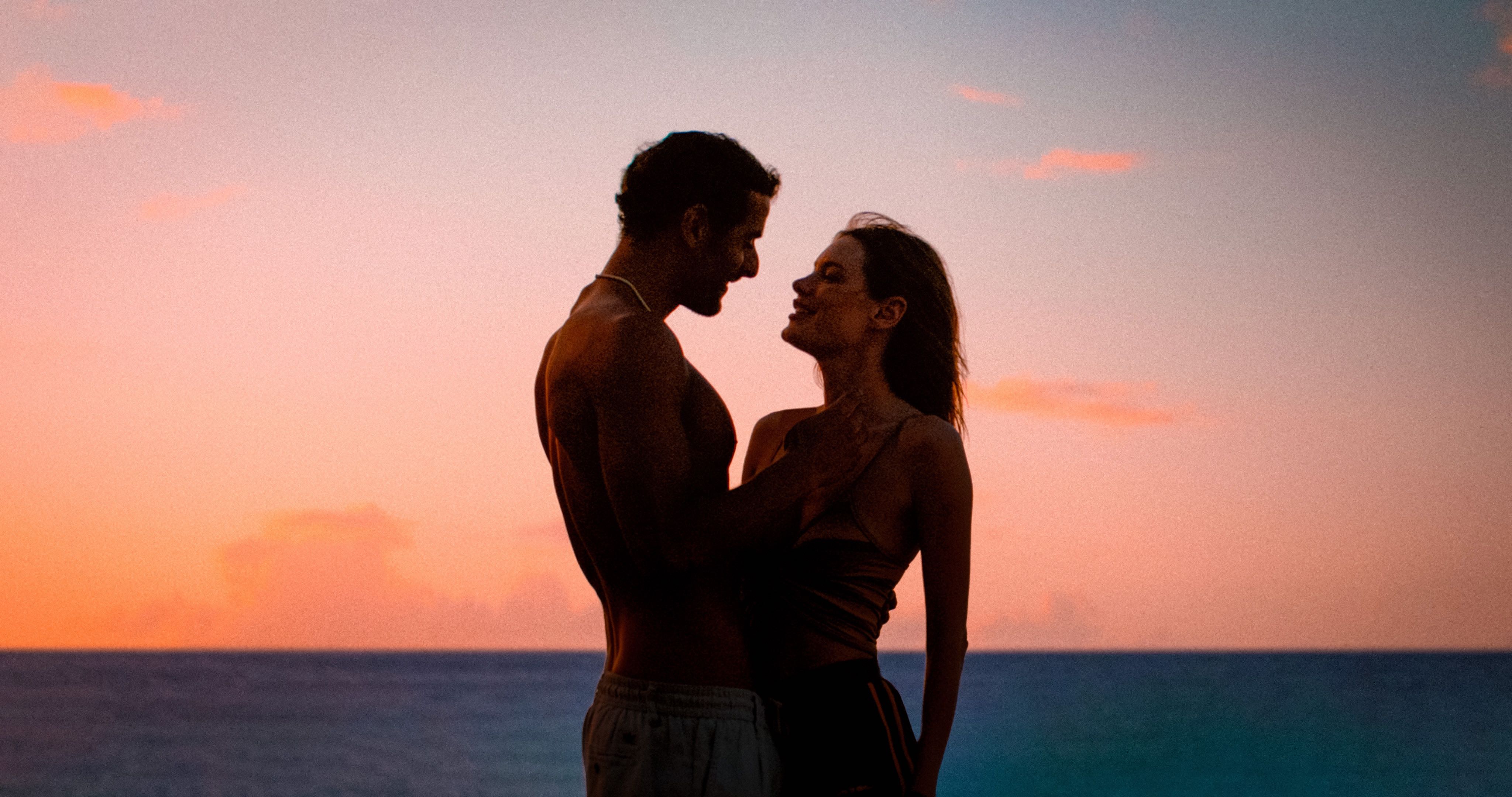 No Limit stars Camille Rowe as Roxana, a traumatized woman who joins a diving team. Sofiane Zermani co-stars as Pascal, a world champion diver who develops a romance with the female protagonist. The movie follows Roxana as she puts herself in dangerous situations, both personally and professionally. Composer Atli Örvarsson (The Edge of Seventeen) scored the 110-minute Netflix film, which features eight credited tracks. Here’s every song in No Limit.

Read More at VV — Soundtracks of Cinema: ‘End of the Road’

No Limit Soundtrack: Every Song in the 2022 Netflix Movie

Read More at VV — Soundtracks of Cinema: ‘Love in the Villa’

The No Limit soundtrack also includes: