Know the Cast: ‘The Forgotten Battle’ 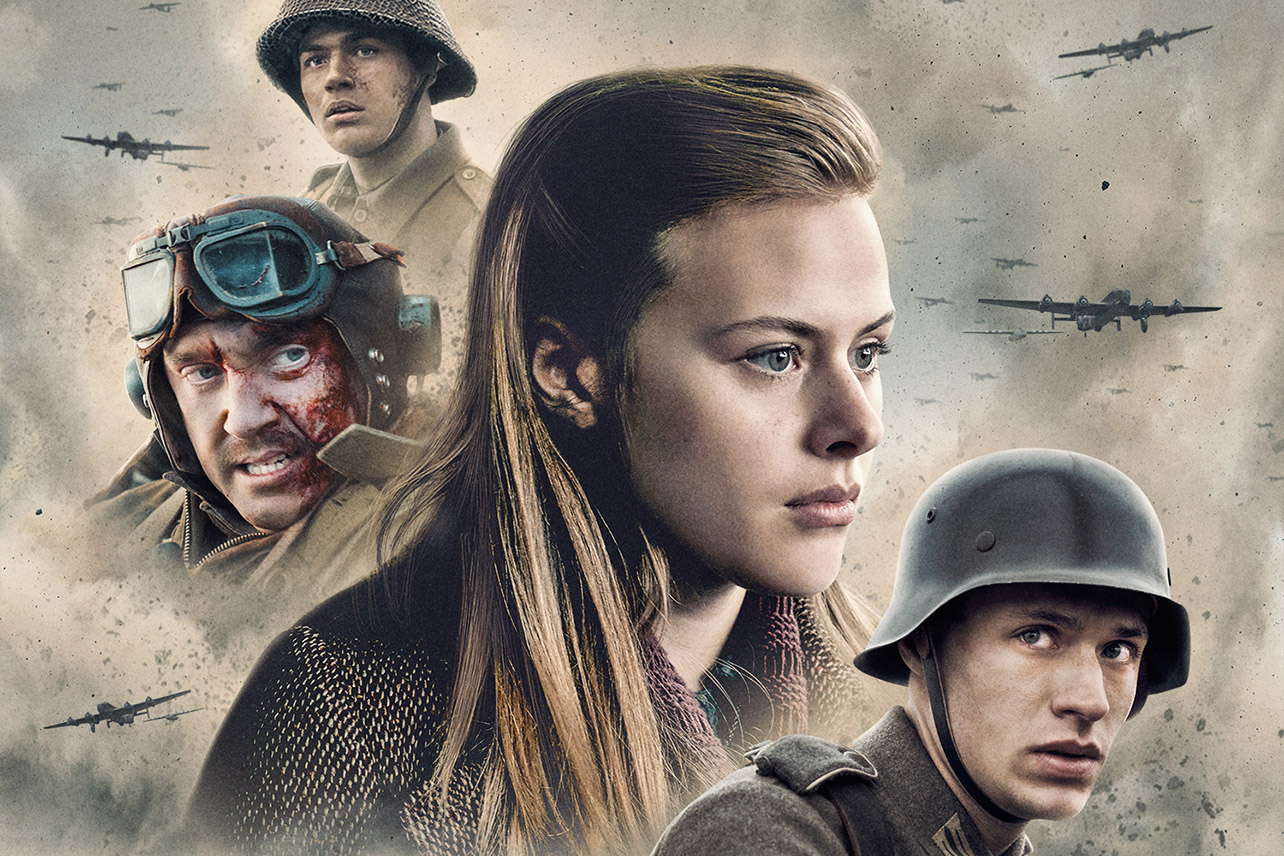 Directed by Matthijs van Heijningen Jr., The Forgotten Battle takes place in 1944 during World War II. The film chronicles the Battle of Walcheren Causeway, and follows three characters of different backgrounds. A Dutch soldier contributes to the Nazi cause, a British pilot disobeys orders to participate in Operation Market Garden, and a Zeeland woman plots against the Germans who killed one of her family members. Here’s every main player in The Forgotten Battle. 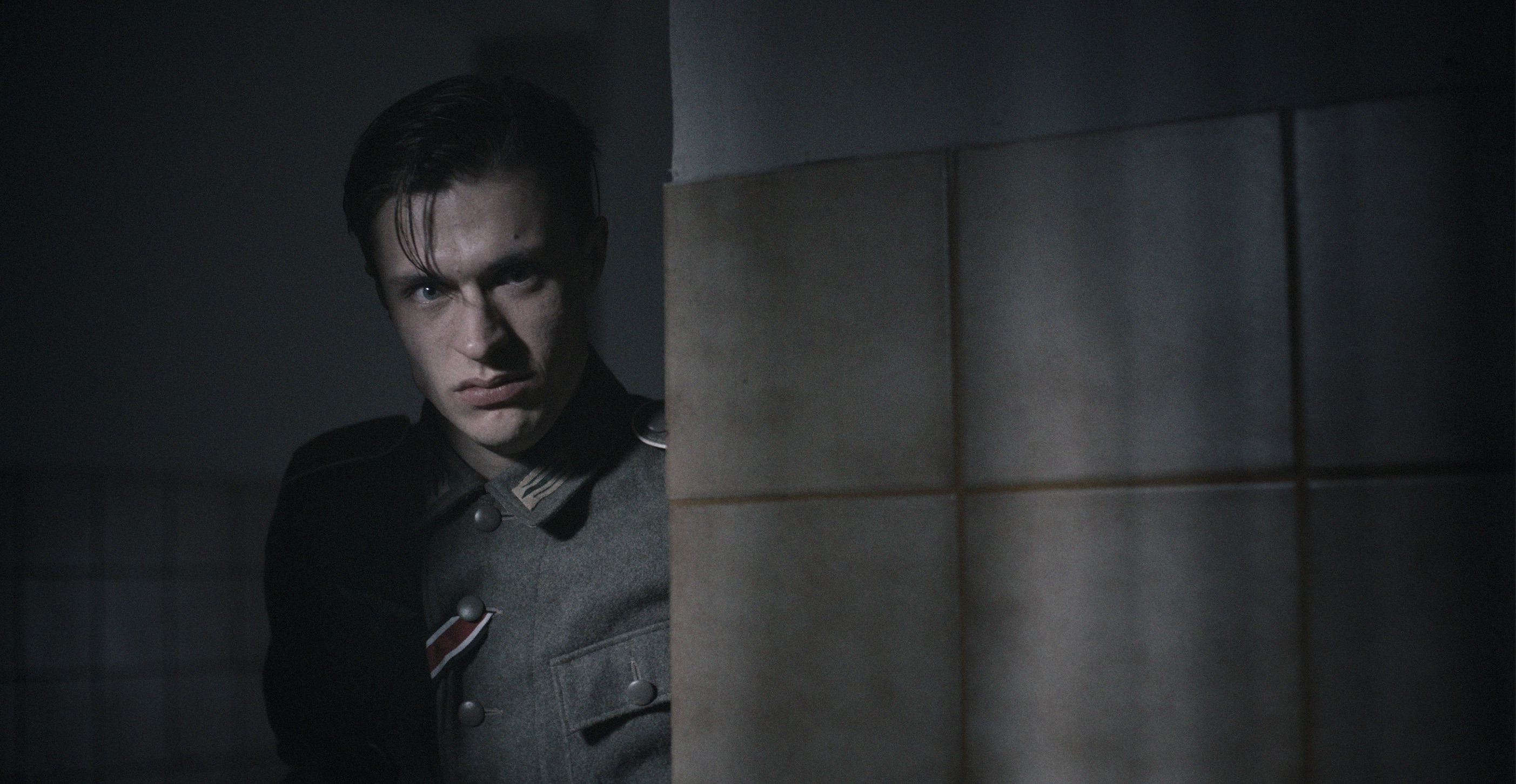 Character Profile: A Dutch solider who works for a Nazi officer named Oberst Berghof. During the Battle of Walcheren Causeway, he reconsiders his loyalties. Marinus’ perspective changes after his superior orders the execution of of a Zeeland teenager.

Character Profile: A British pilot. He gets shot down and abandoned by two comrades during Operation Market Garden. William fights in the Battle of Walcheren Causeway and comes face to face with Marinus.

Character Profile: A Zeeland woman who works the local mayor. She attempts to protect her brother Dirk, who is accused of plotting against German soldiers. Teun uses her brother’s intel to help comrades strategize against the Nazis. 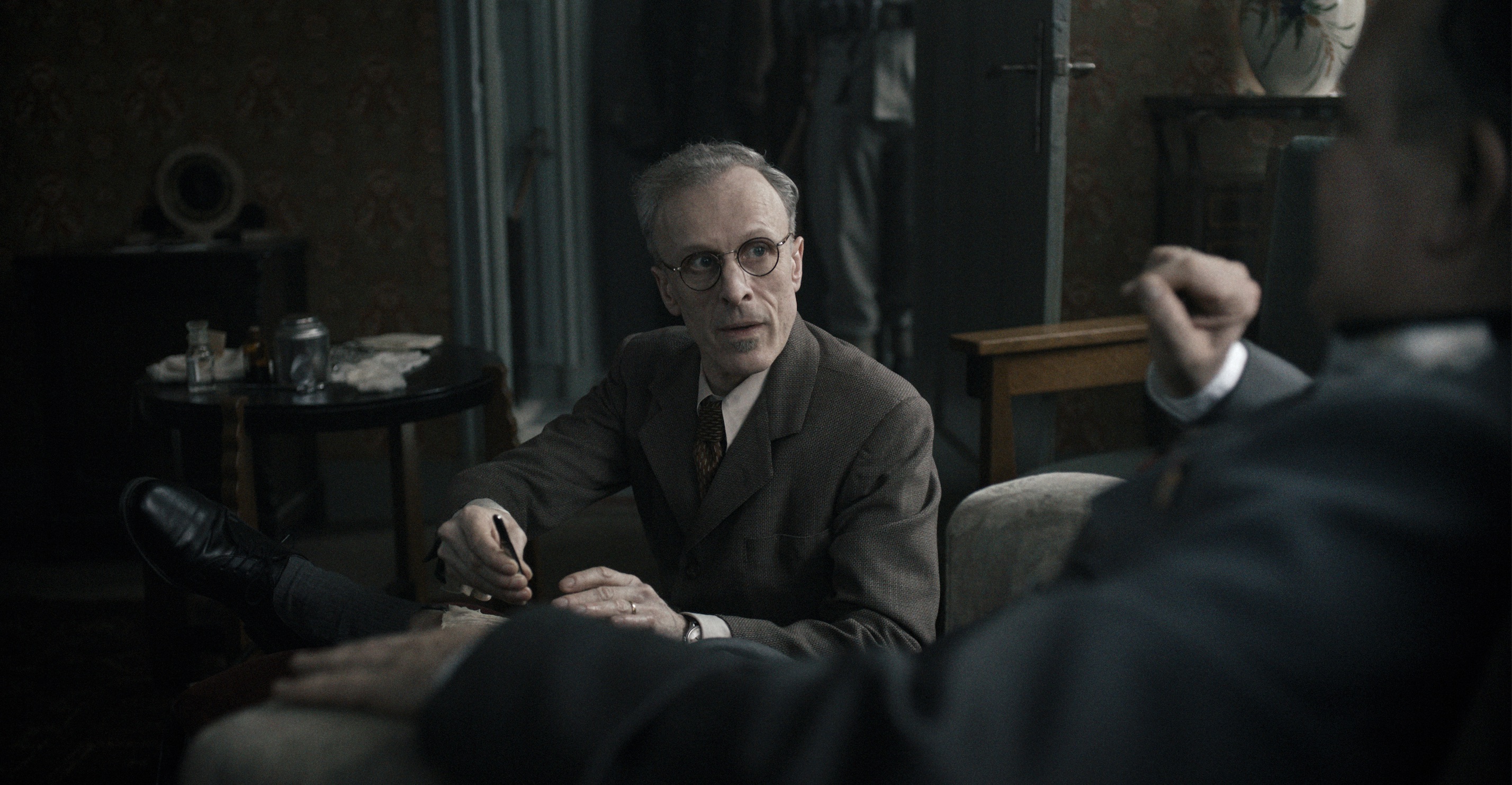 Character Profile: William’s co-pilot. He gets severely injured during Operation Market Garden. Tony’s declining physical health leads to a fateful decision for one of his comrades during a confrontation with Nazis.