Know the Cast: ‘My Name’ 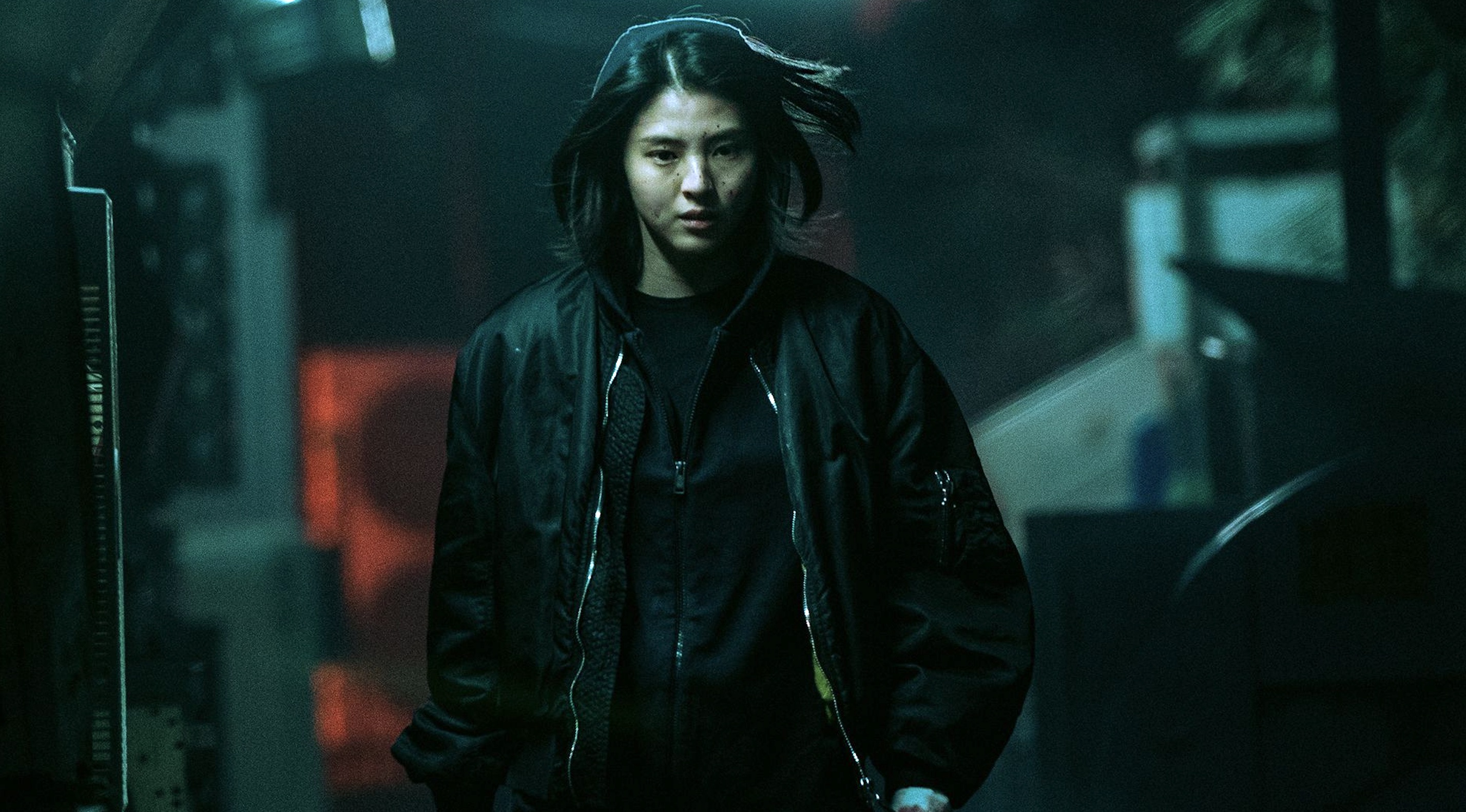 My Name tells a story about female revenge and redemption. Teenager Yoon Ji-woo experiences bullying at Shin Young Girls’ High School because of her father’s involvement in the criminal underworld. After his sudden death, Ji-woo reaches out to Dongcheon leader Choi Mu-jin, who subsequently trains the girl over the course of several years, and helps her infiltrate the Inchang Metropolitan Police Department. The storyline follows Ji-woo as she attempts to identify her father’s killer while fighting against a misogynist drug dealer. Here’s every main performer and character in My Name. 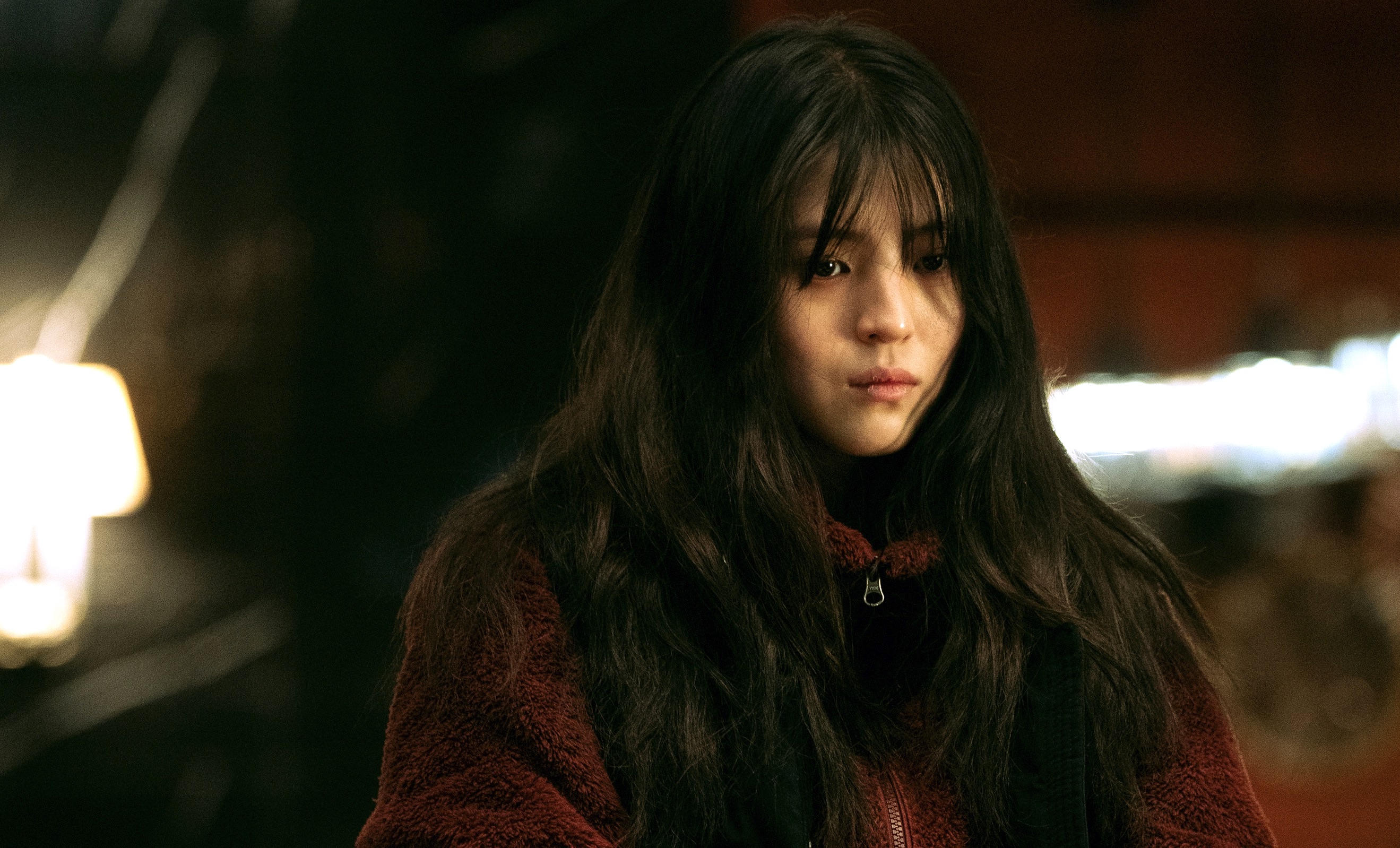 Character Profile: The series protagonist. She is mentored by her father’s best friend, the leader of a South Korean drug ring. Yoon Ji-woo trains for several years and ultimately joins the Inchang Metropolitan Police Department under the cover Oh Hye-jin. There, she investigates both her colleagues and local drug dealers. 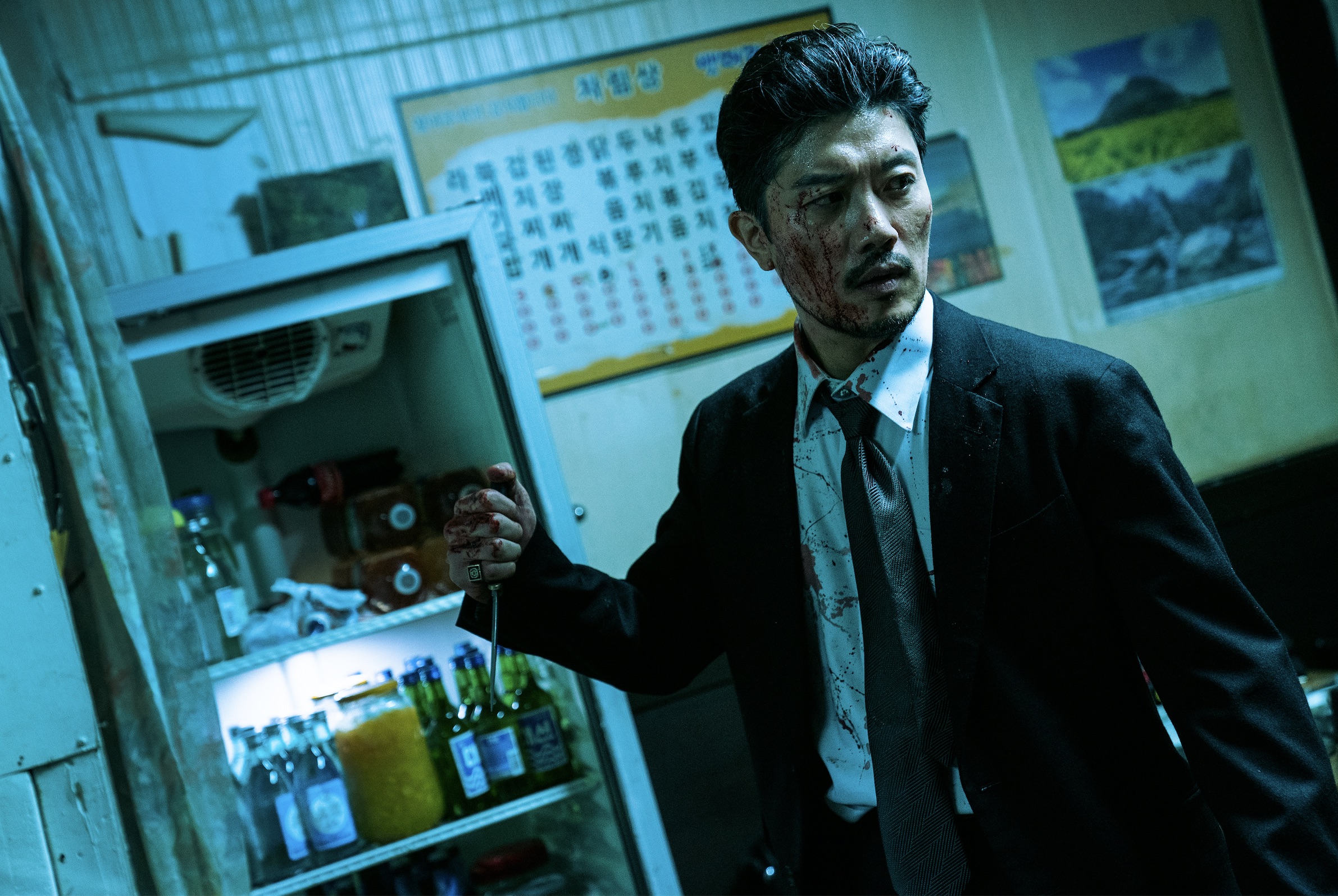 Character Profile: The owner of Hotel Liber and the leader of a Dongcheon drug ring. He mentors Ji-woo and believes that a cop killed her father. Choi Mu-jin investigates a drug dealing rival and former colleague who assaulted Ji-Woo when she was a teenager. 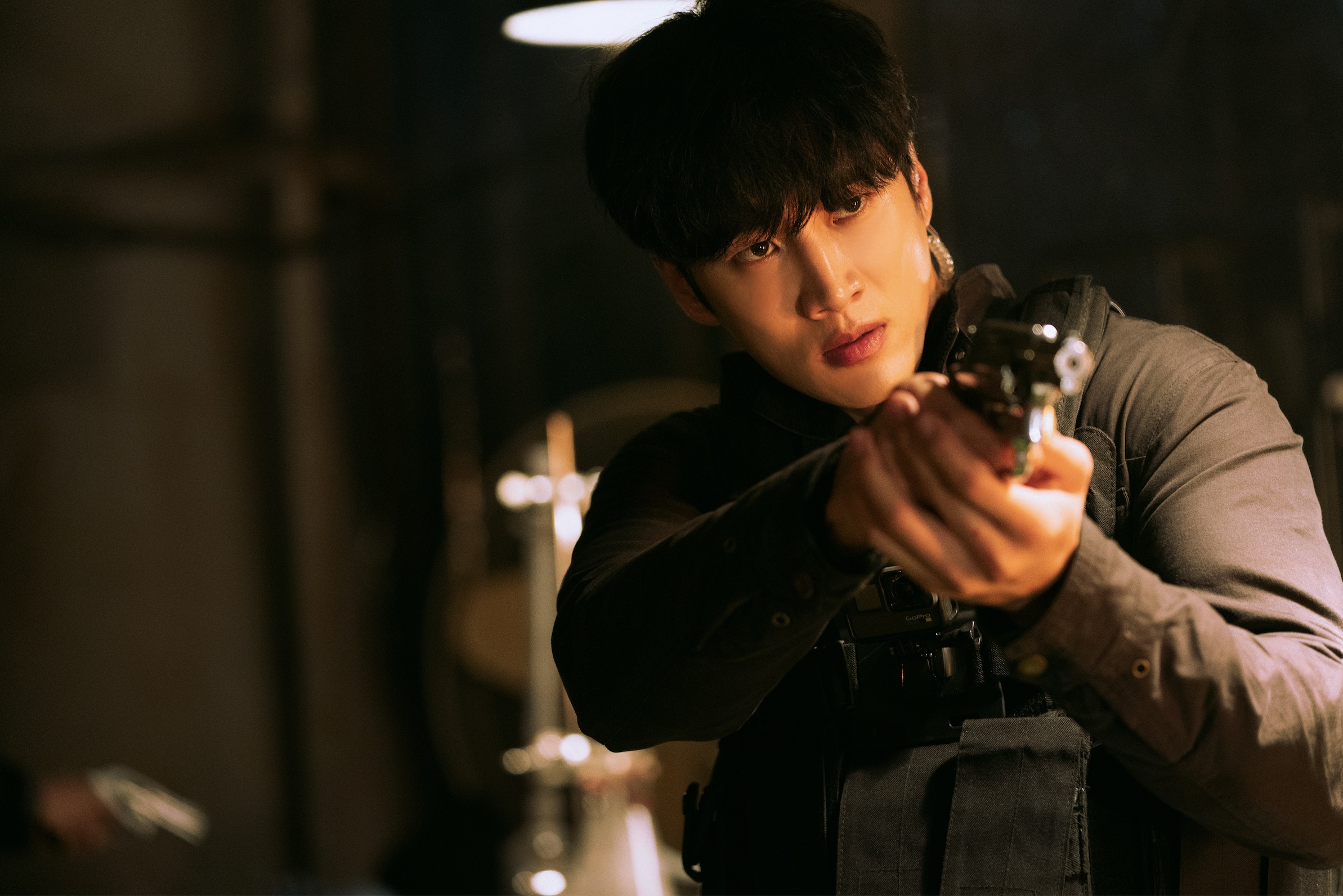 Character Profile: Oh Hye-jin’s colleague at the Inchang Metropolitan Police. He is initially upset about her ruining a six-month sting. Pil-do grows fond of Oh Hye-jin and muses about why she likes to operate by herself.

Character Profile: The captain of the narcotics bureau at Inchang Metropolitan Police Department. He is a suspect in the death of Ji-woo’s father. Cha Gi-ho hopes to take down Choi Mu-jin.

Character Profile: Choi Mu-jin’s right-hand man. He warns teenage Ji-woo that she must wise up. Jung Tae-ju colludes with his organization against the Inchang Metropolitan Police Department.

Character Profile: Ji-woo’s father. He is a notorious member of the Dongcheon. Yoon Dong-hoon’s first episode death functions as the inciting incident of the series.