Know the Cast: ‘Legacy of Lies’ 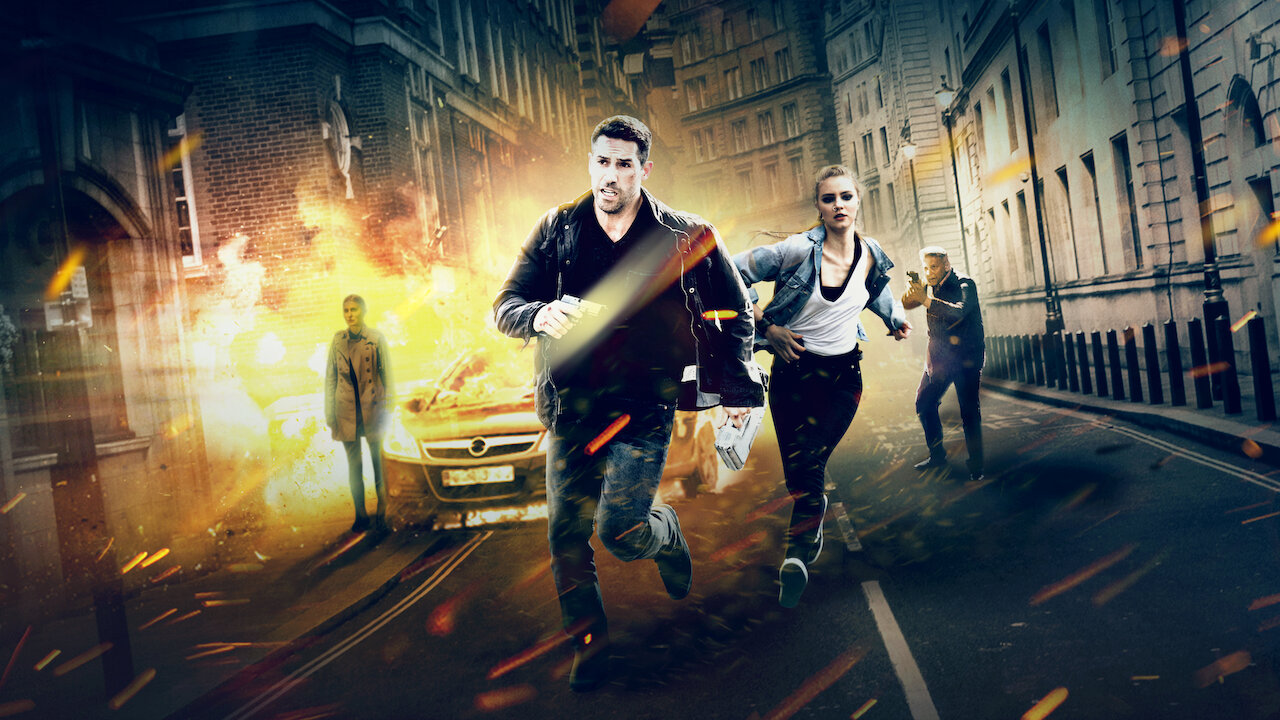 Legacy of Lies follows a former MI6 agent named Martin. He investigates a Russian murder conspiracy and teams up with a young Ukrainian journalist, the daughter of a former colleague. Meanwhile, a Russian underworld baddie kidnaps Martin’s 12-year-old daughter and hopes to acquire digital files that could expose the truth about a nerve agent called Novichok. Here’s a breakdown of the main players in Legacy of Lies.

Read More at VV —  Know the Cast: ‘The Lincoln Lawyer’ 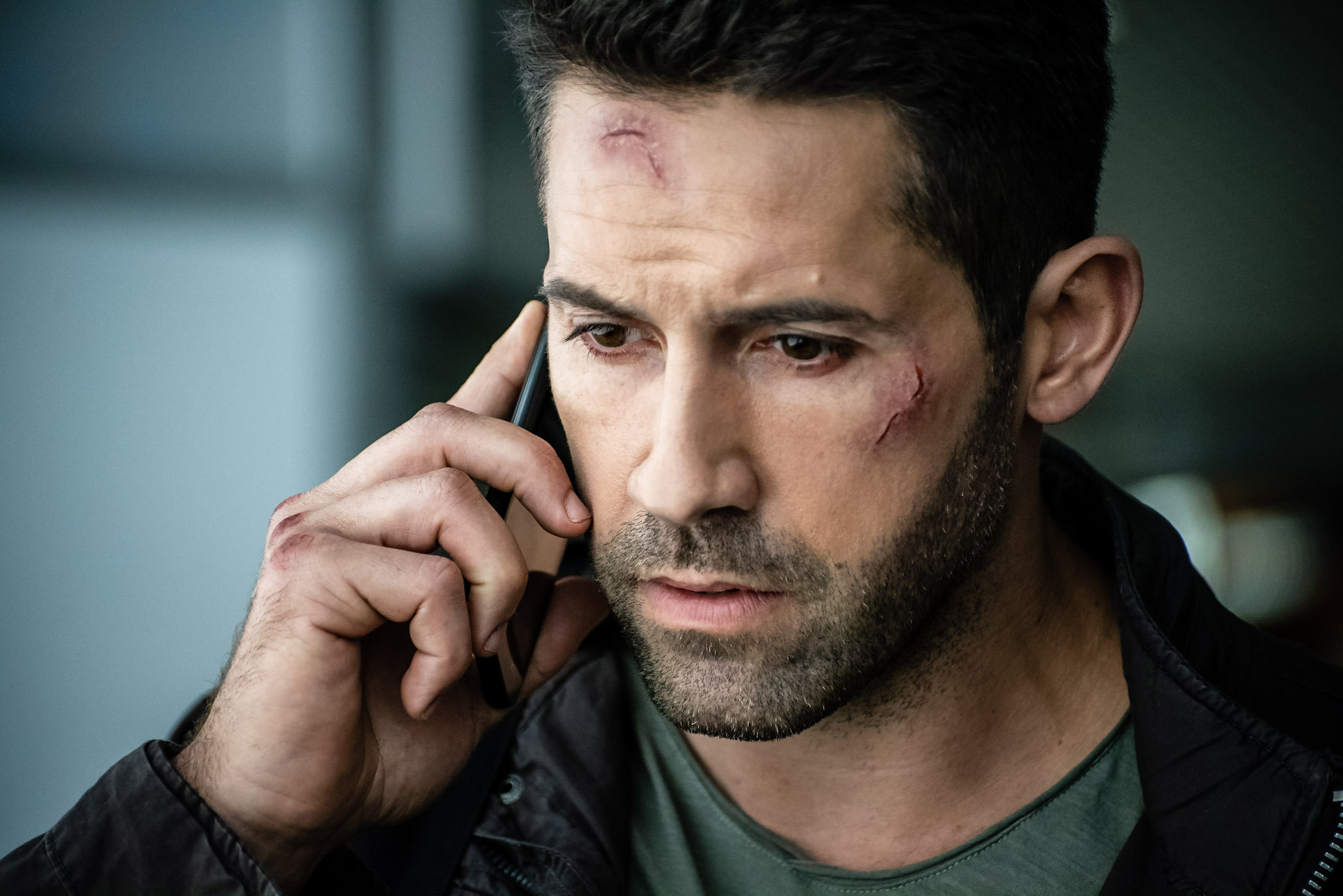 Character Profile: A former MI6 agent. He is haunted by a past mission that resulted in his wife’s death. Martin teams up with a Ukrainian journalist to expose a Russian conspiracy.

Character Profile: A Russian underworld figure. She kidnaps Martin’s daughter and uses her for leverage. Tatyana hopes to cover up the death of a Russian leader and his wife. 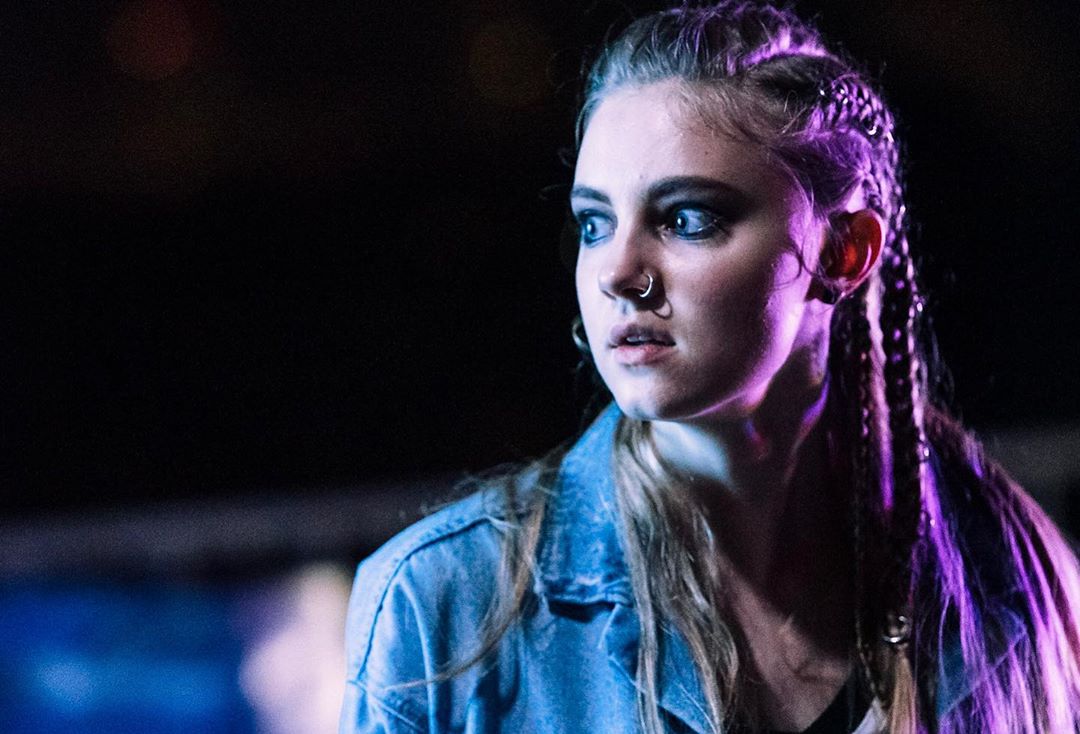 Character Profile: The Ukrainian daughter of Martin’s former MI6 colleague. She’s a journalist who intends to expose a conspiracy involving a Russian nerve agent. Sasha looks after her best interests while collaborating with Martin. 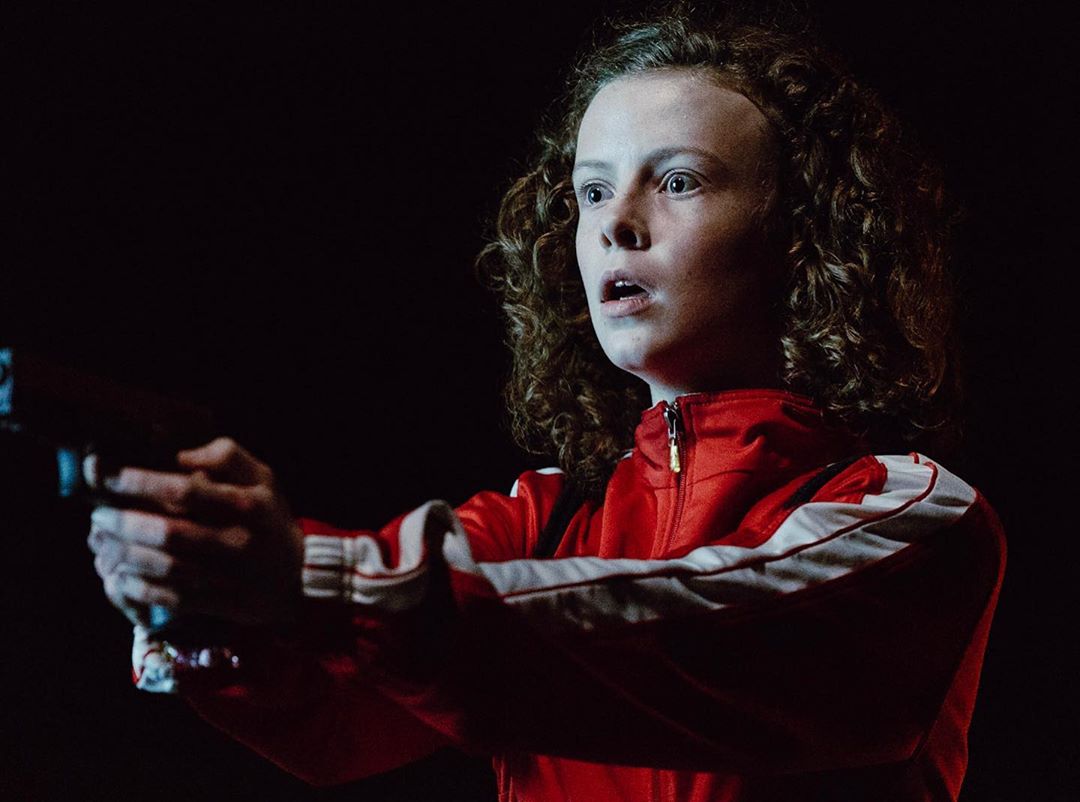 Character Profile: An MI6 agent. He tracks down Martin to inquire about Sasha’s motivations. Trevor observes both characters while strategizing against the Russians.

Character Profile: A night club owner. Martin pays him a visit after finding his card in Sasha’s wallet. Maxim briefly appears during the first half of the film.