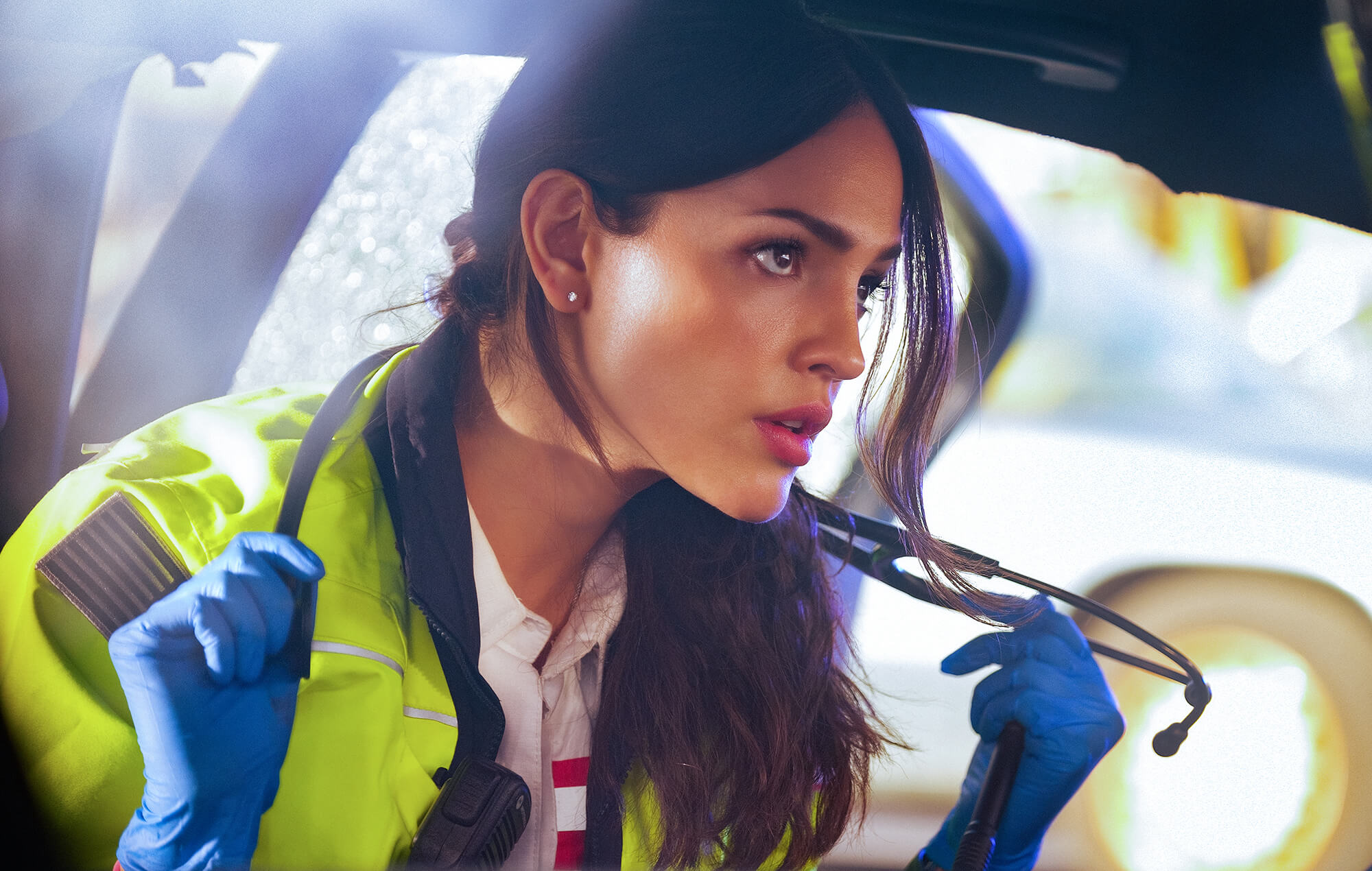 Ambulance follows a prolific bank robber who recruits his war veteran brother for a heist. Danny and Will Sharp escape with cash but must look after two hostages; a paramedic and an injured police officer. The narrative examines the moral codes of all the main players in the titular vehicle. Here’s every performer and character in Ambulance.

Character Profile: A California bank robber. He’s the son of a legend who enlists his brother for a $32 million heist. Danny shows loyalty to his sibling but mostly prioritizes his own personal wants and needs.

Character Profile: Danny’s brother, a war veteran. He needs $231,000 to cover a medical procedure for his wife. Will reluctantly participates in a bank heist and then contemplates his moral code during a freeway chase.

Character Profile: A respected paramedic. She becomes a key figure in a California freeway chase. Cam is a former speed addict who feels empathy for Will.

Character Profile: A leader in the LAPD’s Special Investigation Section (SIS). He clashes with an FBI agent. Captain Monroe is the archetypal Alpha Male but realizes that Danny could outsmart him.

Character Profile: A FBI agent who is married to an environmental attorney. In the past, he studied criminology with Danny. Anson tries to understand the big picture during a freeway chase.

The Ambulance cast also includes Jackson White (The Middle, Mrs. Fletcher), Olivia Stambouliah (Packed to the Rafters, The Walking Dead), A Martinez (Longmire, Days of Our Lives) and Moses Ingram (The Queen’s Gambit, The Tragedy of Macbeth).