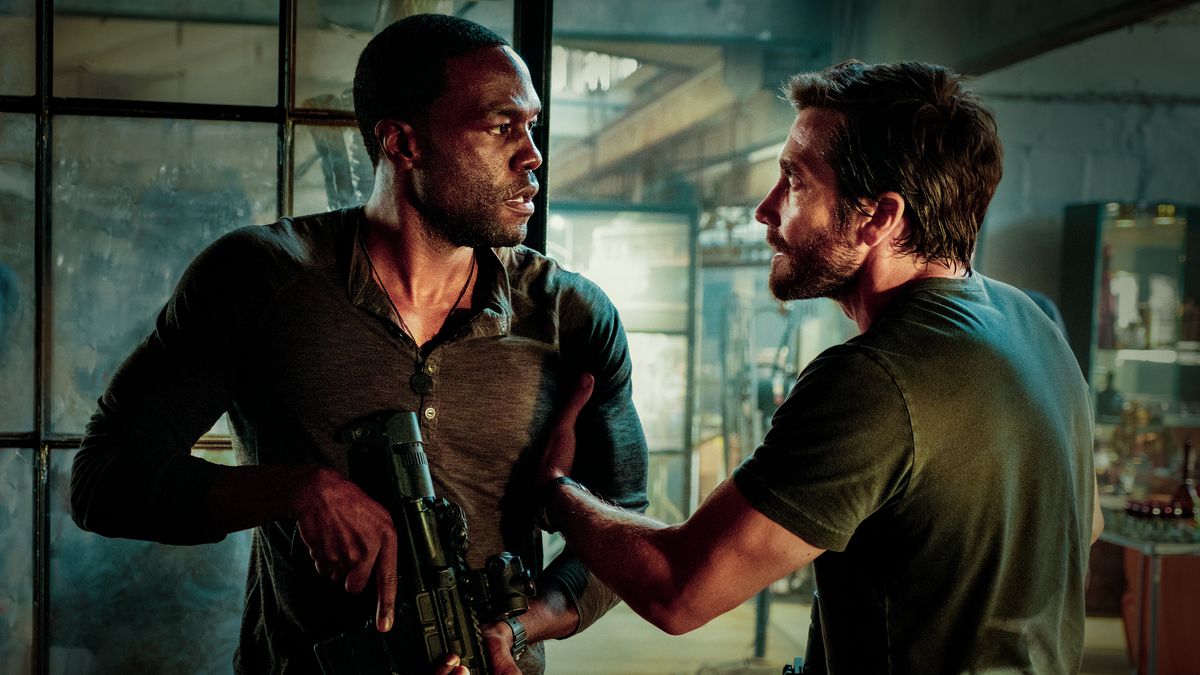 Ambulance stars Jake Gyllenhaal as Danny Sharp, an infamous bank robber who plans a $32 million heist. Yahya Abdul-Mateen II co-stars as Will Sharp, a war veteran who reluctantly teams up with his criminal brother. The storyline follows the siblings as they flee from authorities in a stolen ambulance with an EMT (Eiza González as Cam Thompson) and injured police officer (Jackson White as Zach) on board. Composer Lorne Balfe (Top Gun: Maverick) scored the 136-minute film, which includes four featured needle-drops. Here’s every song in Ambulance, a re-make of Laurits Munch-Petersen’s 2005 Danish film Ambulancen.

Ambulance Soundtrack: Every Song in the 2022 Movie