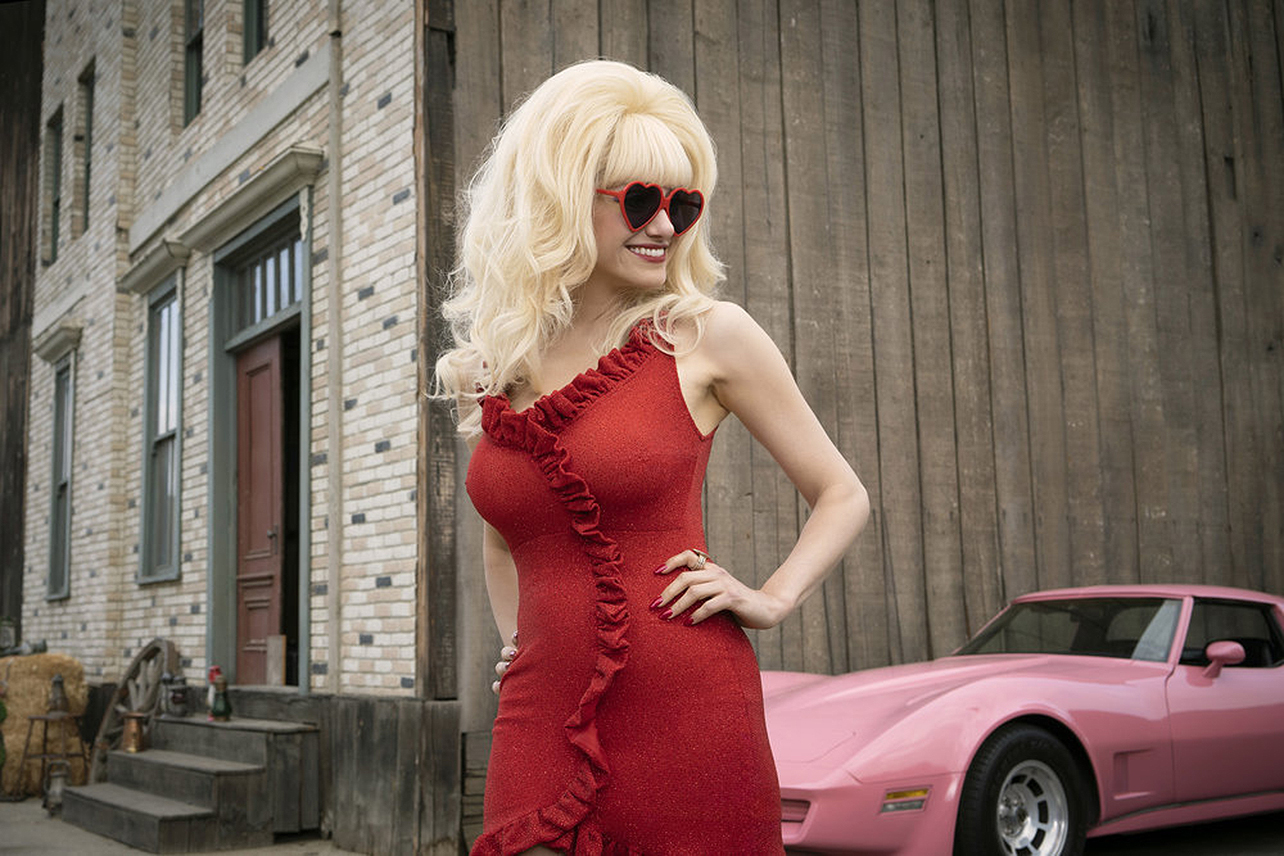 Angelyne chronicles the life and times of a Los Angeles legend. Emmy Rossum stars as the title character, an enigmatic individual who pursues a singing career in 70s Hollywood before moving on to bigger industry goals. The narratives examines a journalist’s attempts to figure out the woman’s real identity. Here’s every main performer and character in Angelyne. 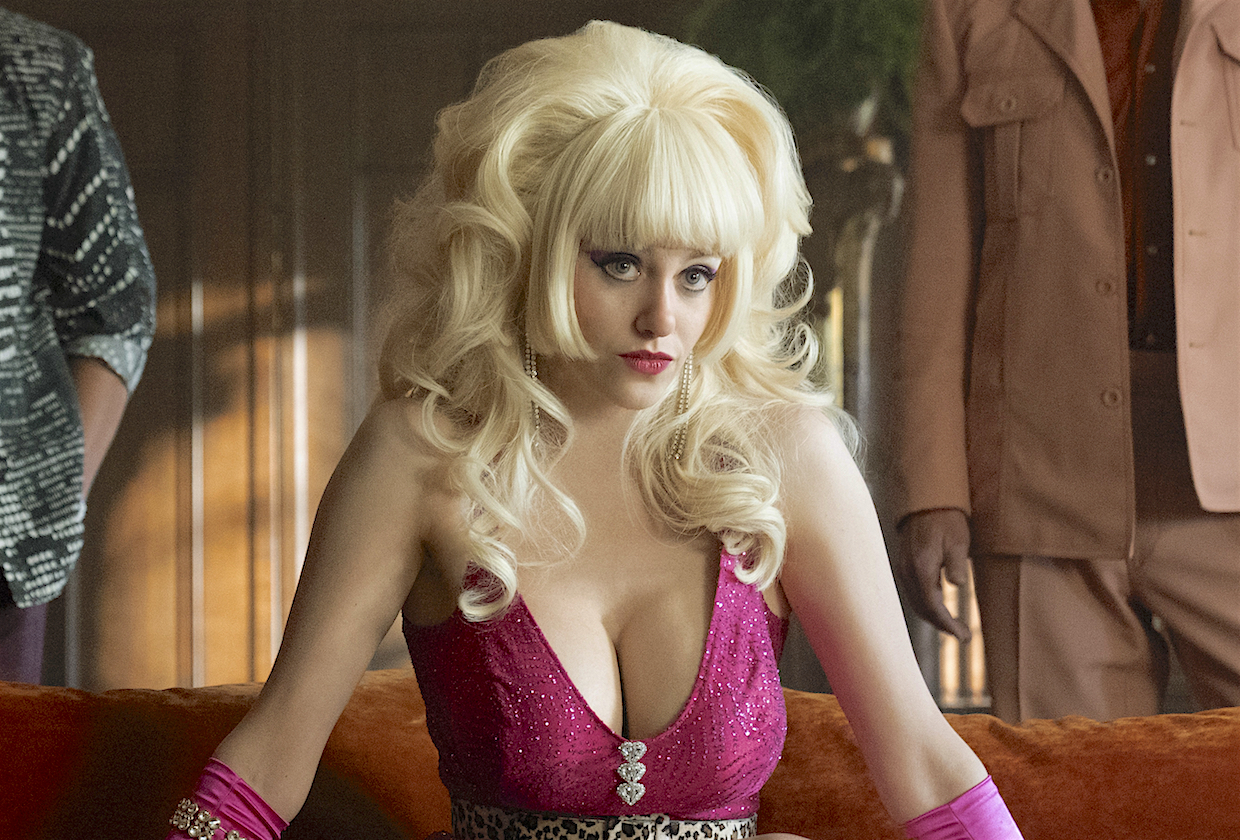 Character Profile: A billboard star in Los Angeles. She joins the band Baby Blue during the late 70s and then pursues a solo career. Angelyne agrees to discuss her life with a journalist but protects secrets from her childhood and adolescent years.

Character Profile: The president of Angelyne’s fan club. He’s an artist who arranges for business opportunities. Rick meets with a curious journalist and documentarian but doesn’t give them full access to Angelyne.

Character Profile: The lead guitarist of Baby Blue. He recruits Angelyne during the 70s and later clashes with her over professional matters. Cory states that it was his “karmic responsibility” to take care of Rossum’s character.

Character Profile: A keyboard player for Baby Blue. He is described as a “photo genius.” Freddy supports Angelyne and helps develop her Hollywood persona.

Character Profile: A journalist for The Hollywood Reporter. He investigates Angelyne’s backstory. Jeff learns about her real identity through various sources.