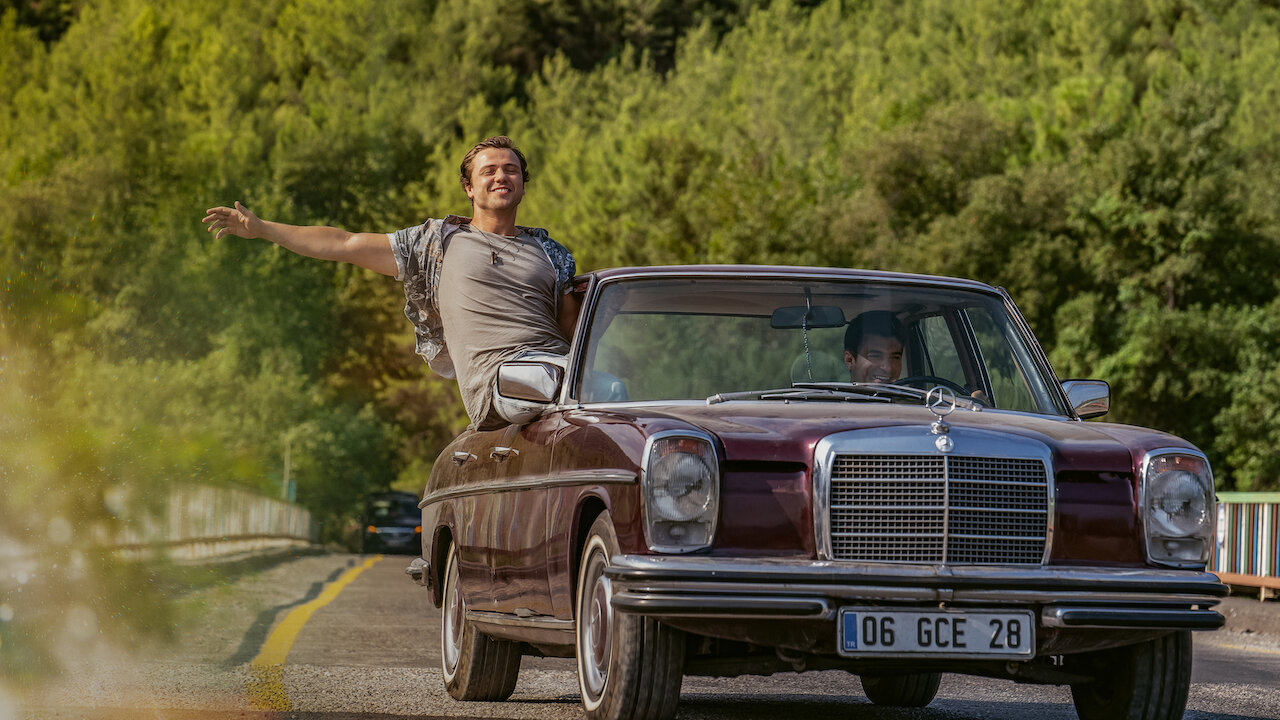 Godspeed stars Engin Akyürek as Salih, a traumatized Army captain who escapes from a hospital. Tolga Saritas co-stars as Kerim, the protagonist’s friend who hopes to marry his girlfriend after completing military service. The storyline explores Salih’s mindset as he plots to disrupt a wedding. Composer Toygar Isikli (Çukur) scored the 119-minute film, which includes a variety of Turkish tunes. Here’s every song in Godspeed aka Yolun Açik Olsun.

Godspeed Soundtrack: Every Song in the 2022 Movie 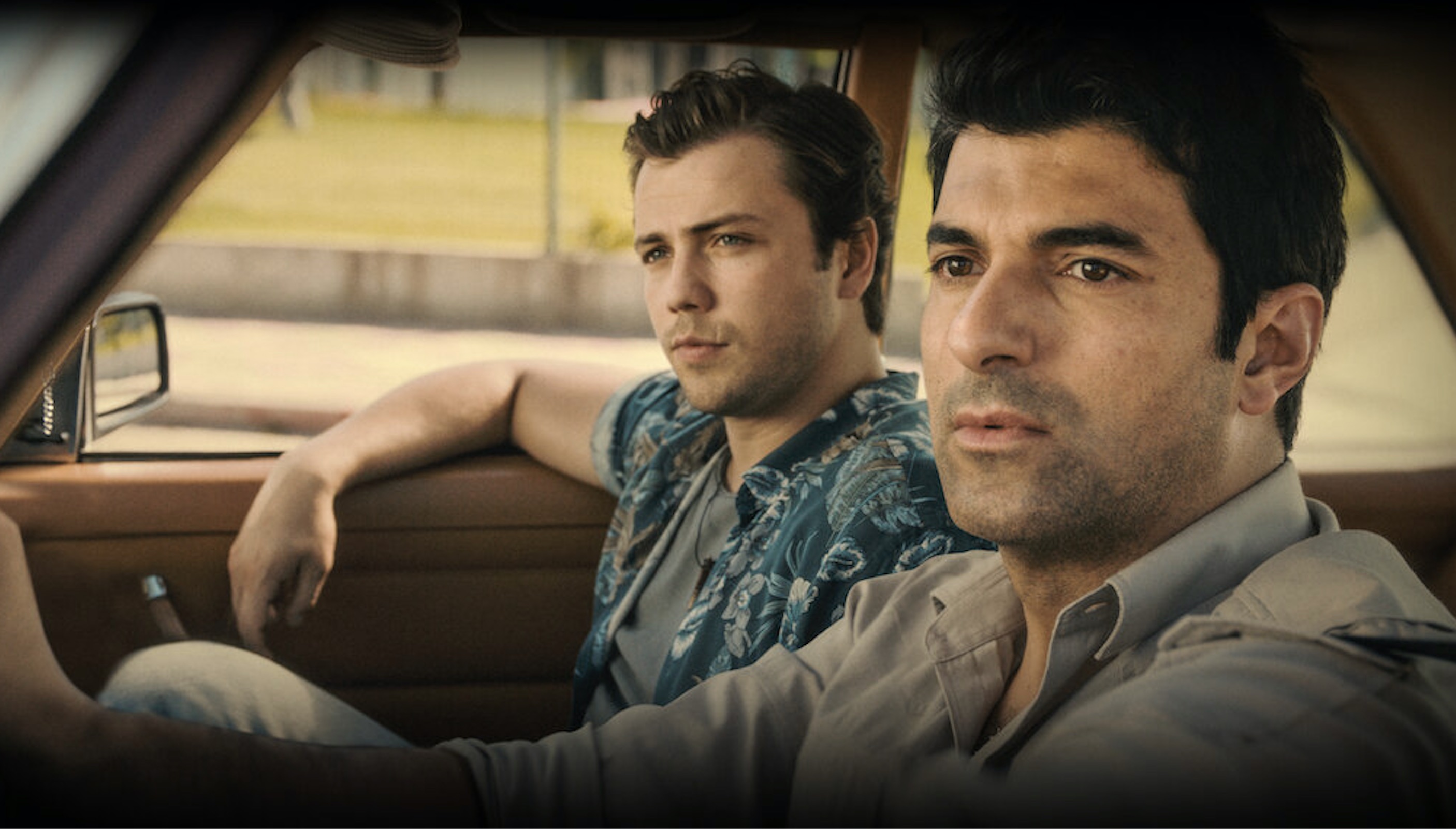