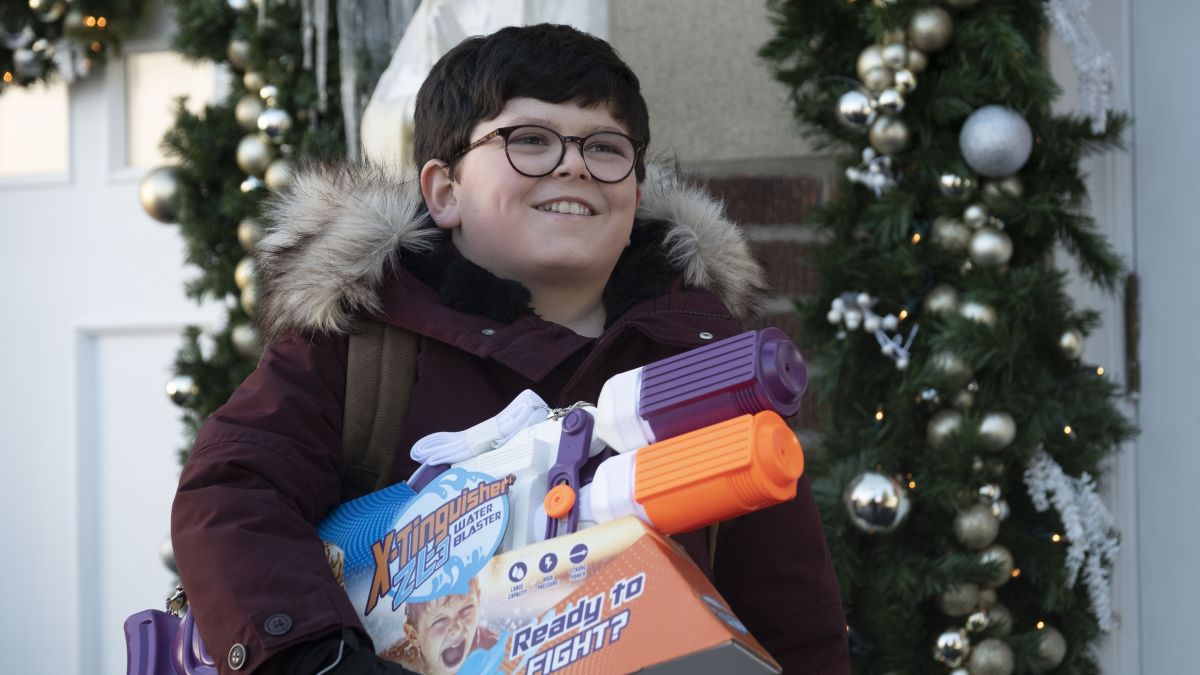 Home Sweet Home Alone follows two parents who attempt to find a rare and expensive doll during the holiday season. Jeff and Pam McKenzie believe that a local boy named Max Mercer stole the item in question during an open house event. The adult protagonists plan to infiltrate the Mercer residence to recover the doll, unaware that Max has been accidentally been left at home alone by his family. The Disney+ movie is the sixth installment of the Home Alone franchise and includes a cameo from one of the original cast members. Here’s every main player in Home Sweet Home Alone. 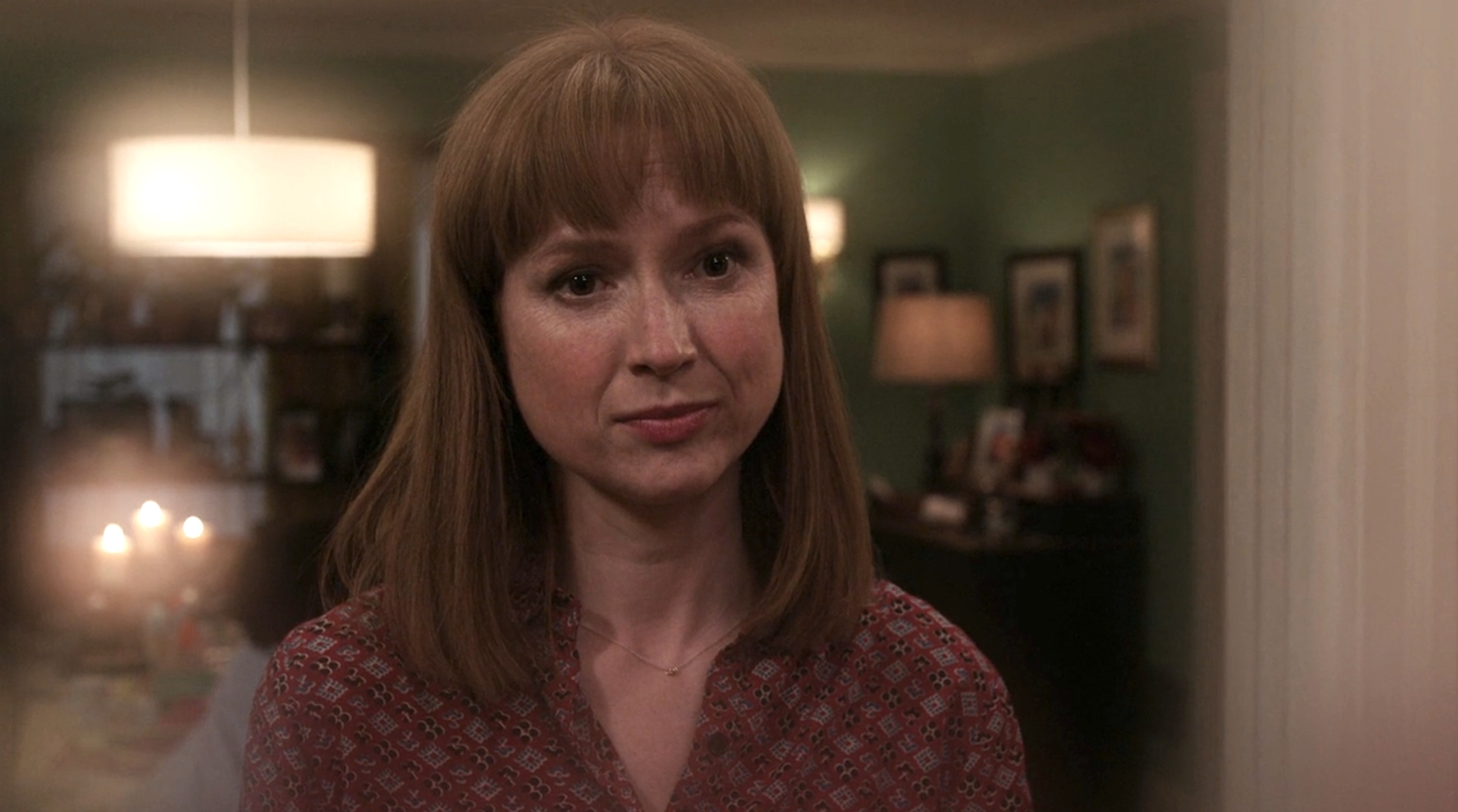 Character Profile: A teacher at Winnetka Elementary. She hopes to become “old and weird” in the family residence. Pam plots with her husband to locate an expensive missing doll that could provide them with the money they so desperately need. 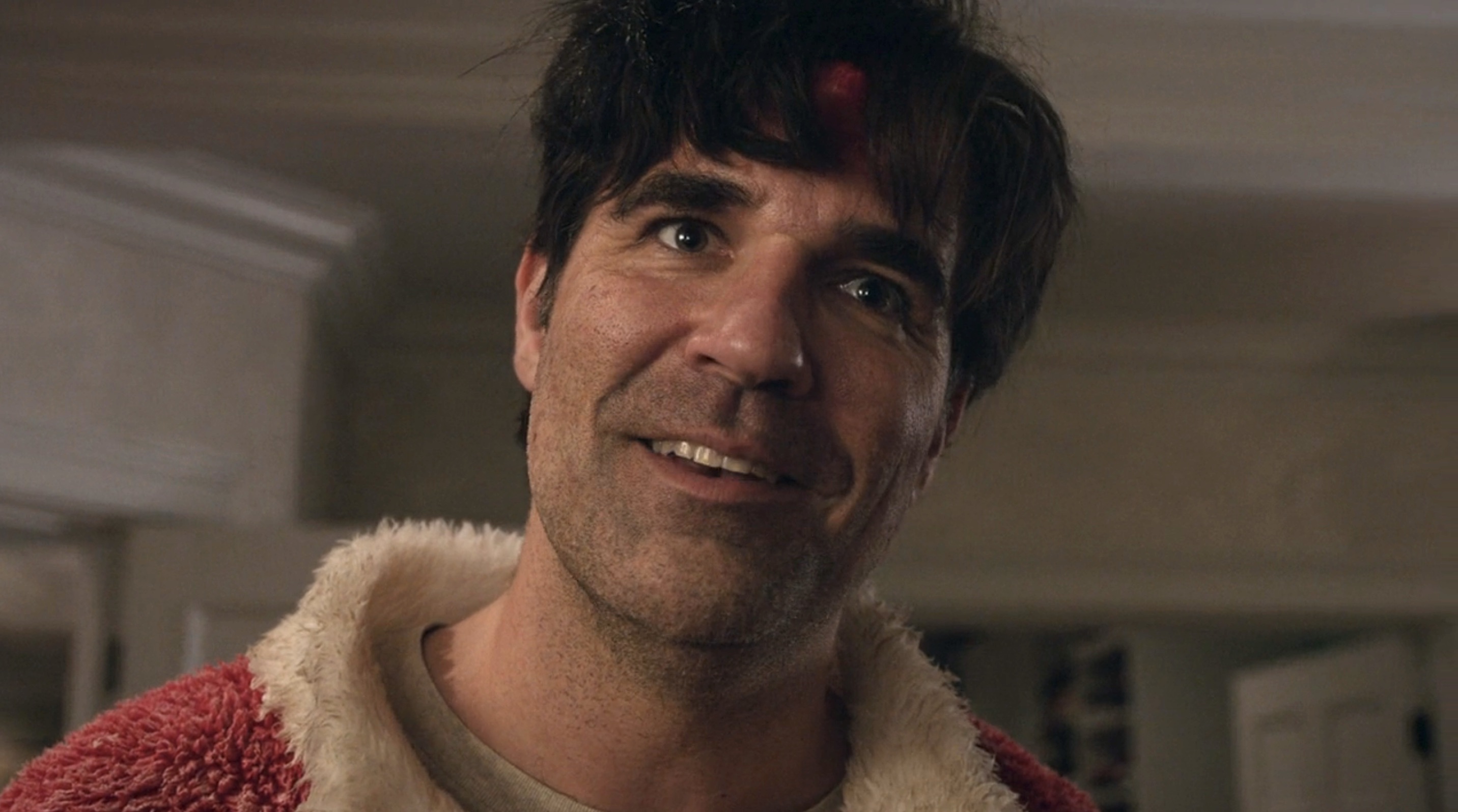 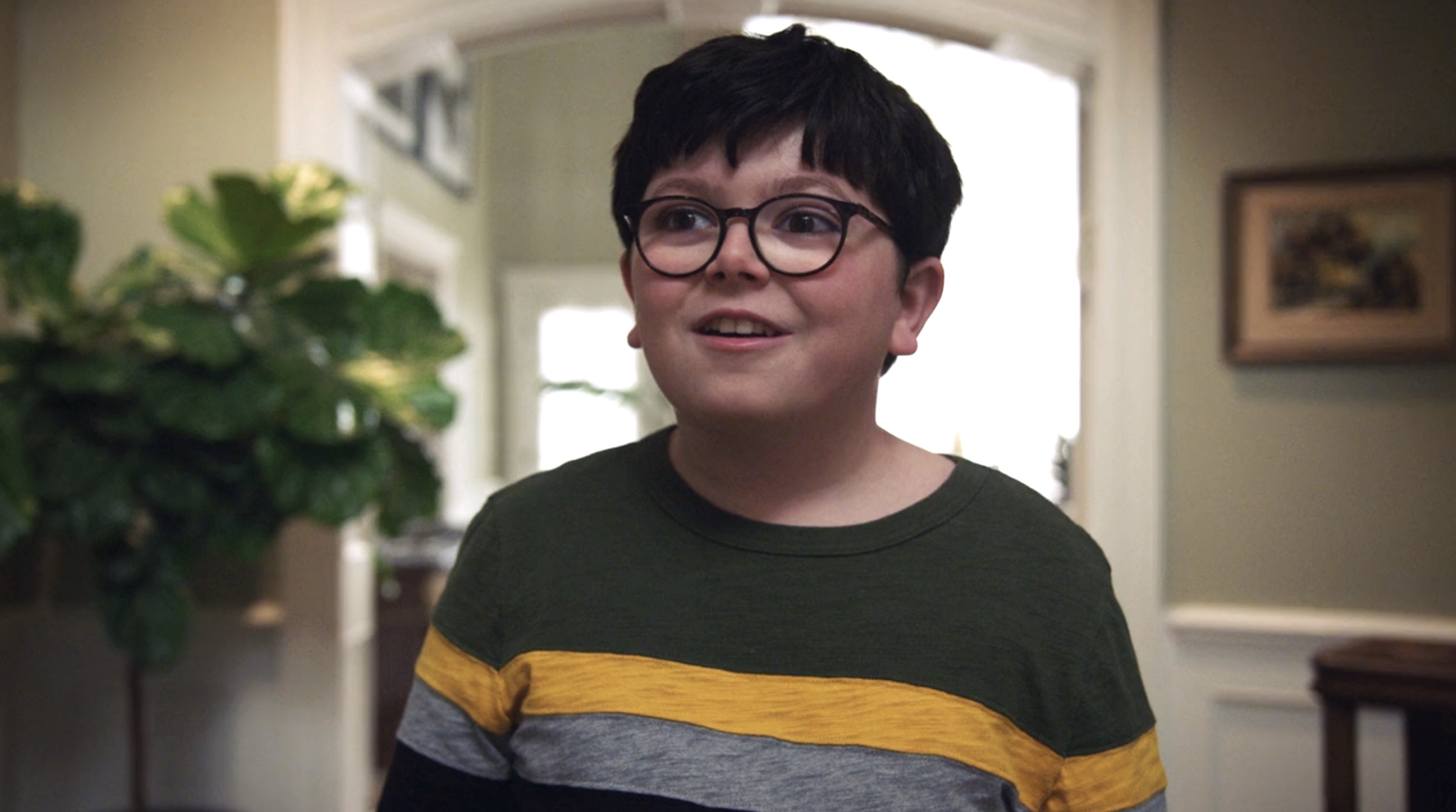 Character Profile: A mischievous kid who gets left home alone by his family. Max believes that he is the “ugly boy” that the McKenzies plan to locate and sell. The boy organizes a series of traps in the Mercer home. 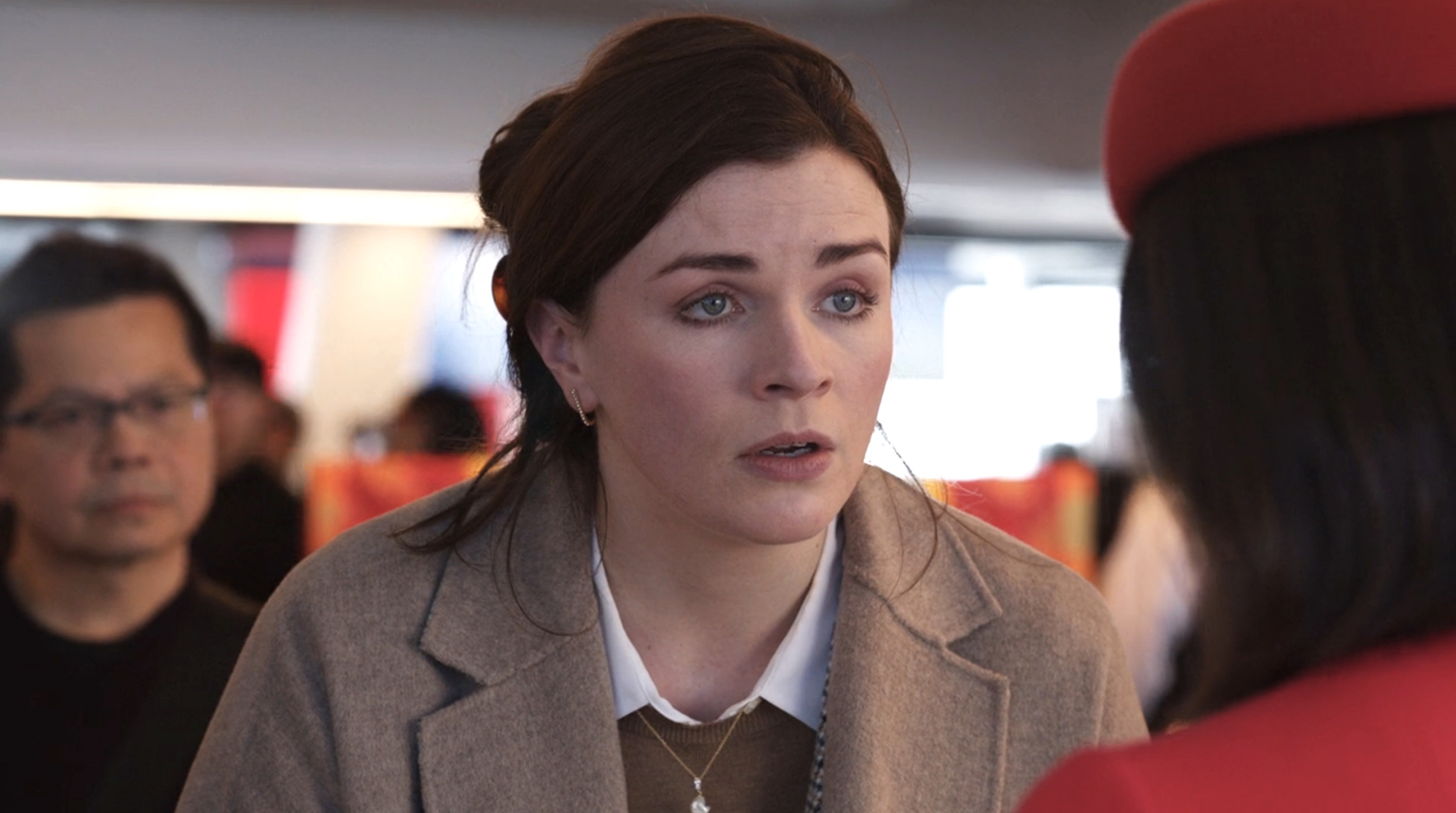 Character Profile: Max’s mother. She plans a family trip to Tokyo during the holiday season. Carol enjoys the show Treasure Trunk and stresses out about forgetting Max in America. 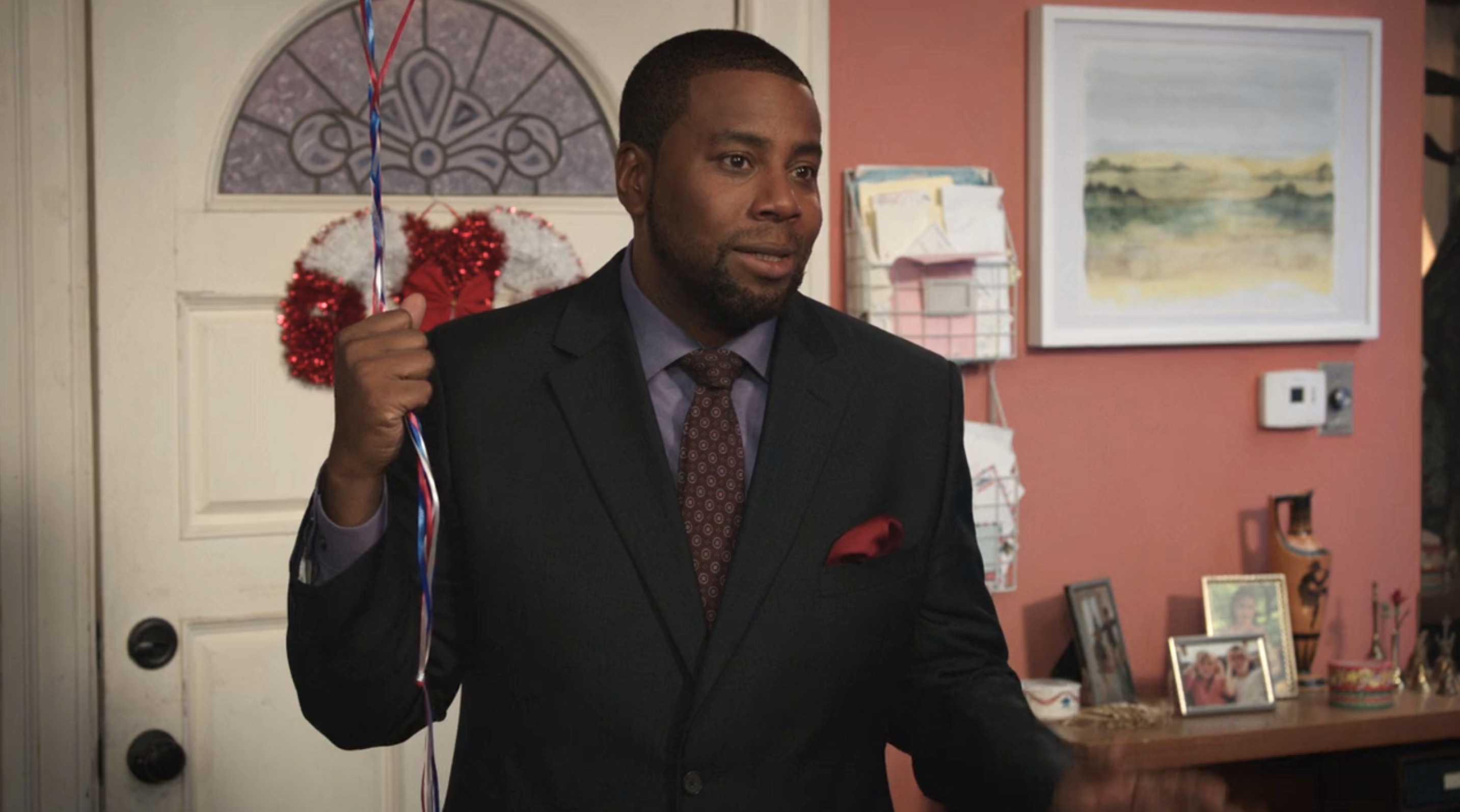 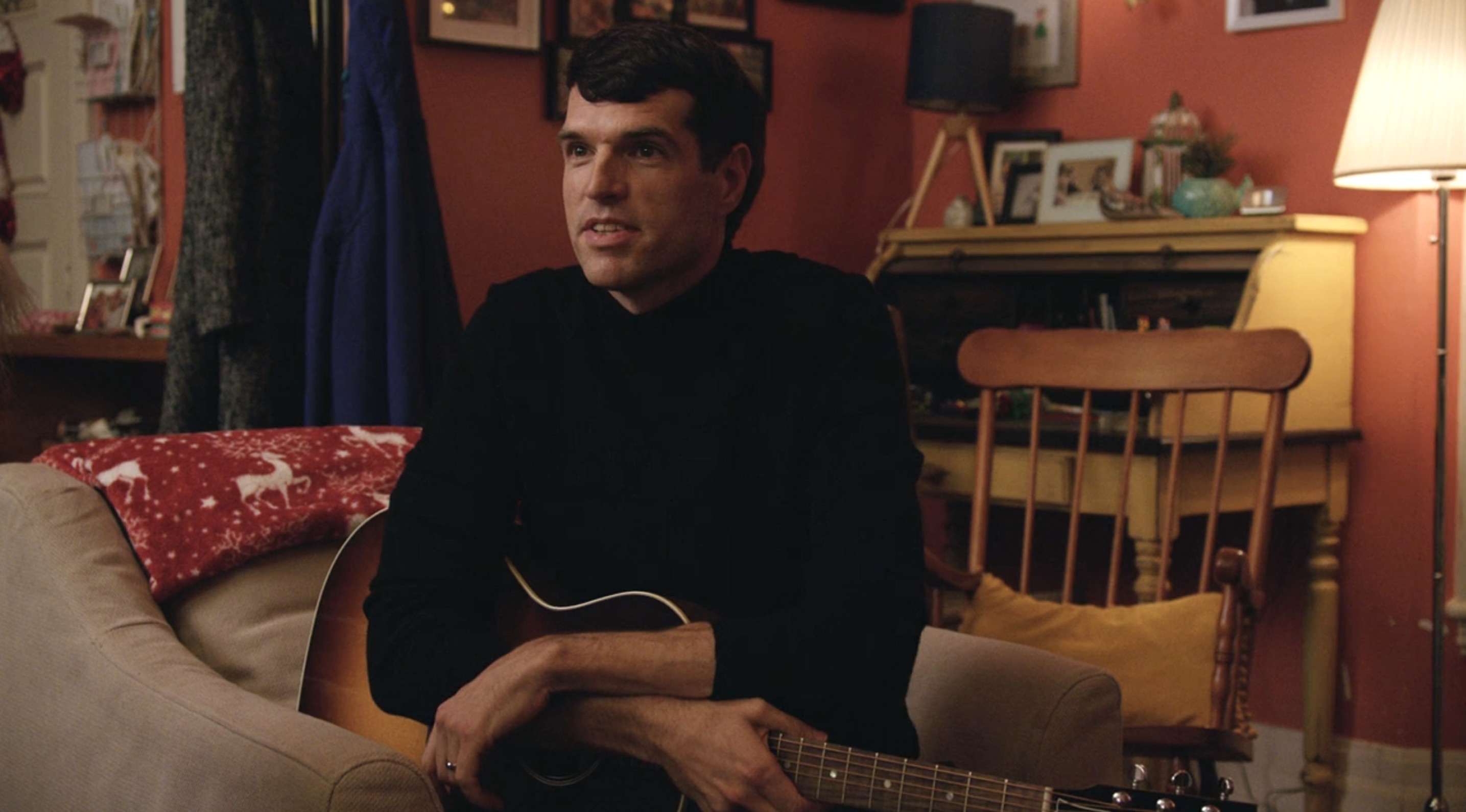 Character Profile: Jeff’s brother. He’s an easy-going character who visits the McKenzie family home with his wife. Hunter helps out Jeff and Pam but also annoys them. 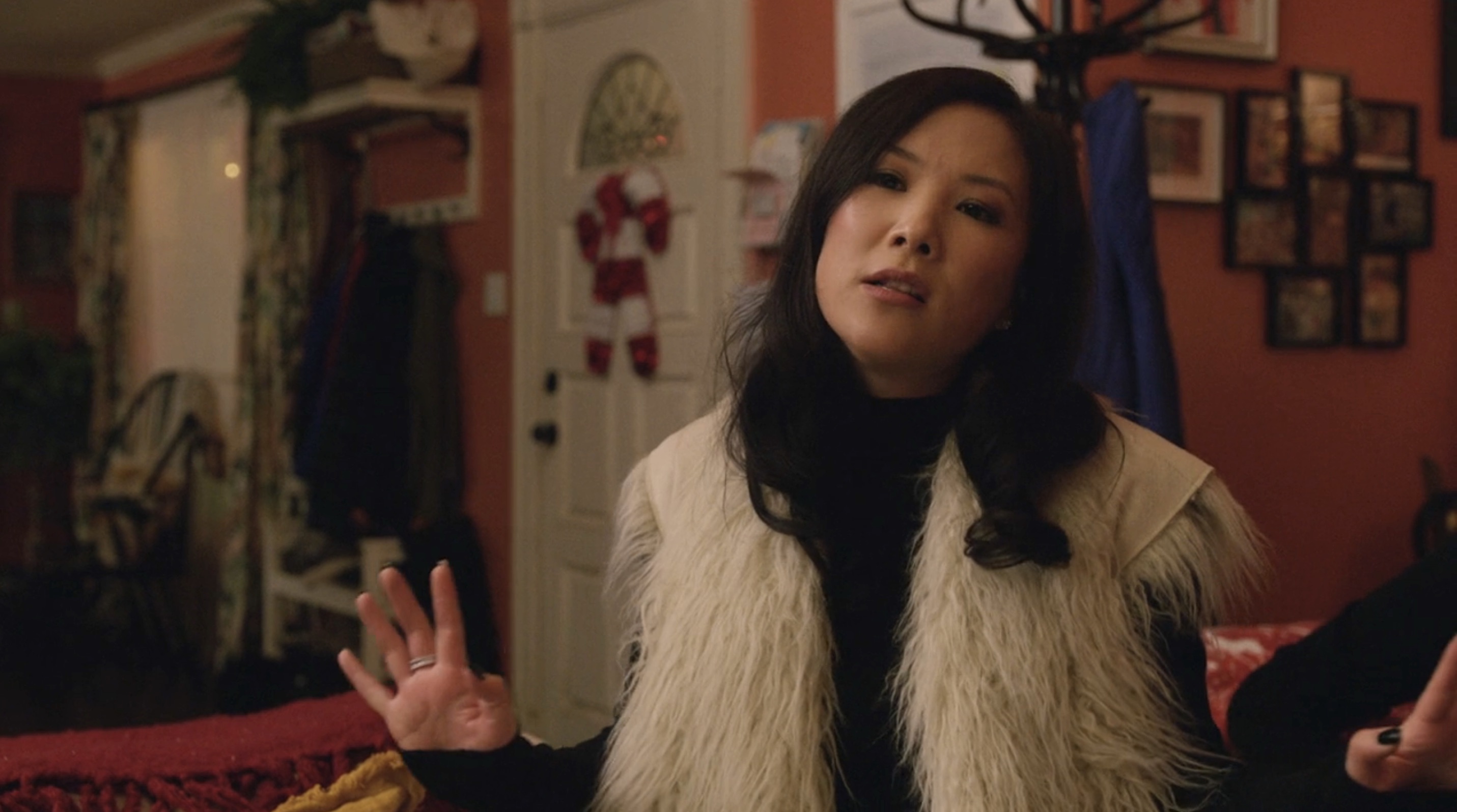 Character Profile: Hunter’s wife. She’s a stylish character who performs a unique song at the McKenzie family home. Mei gets in the middle of a climactic chase for the expensive doll. 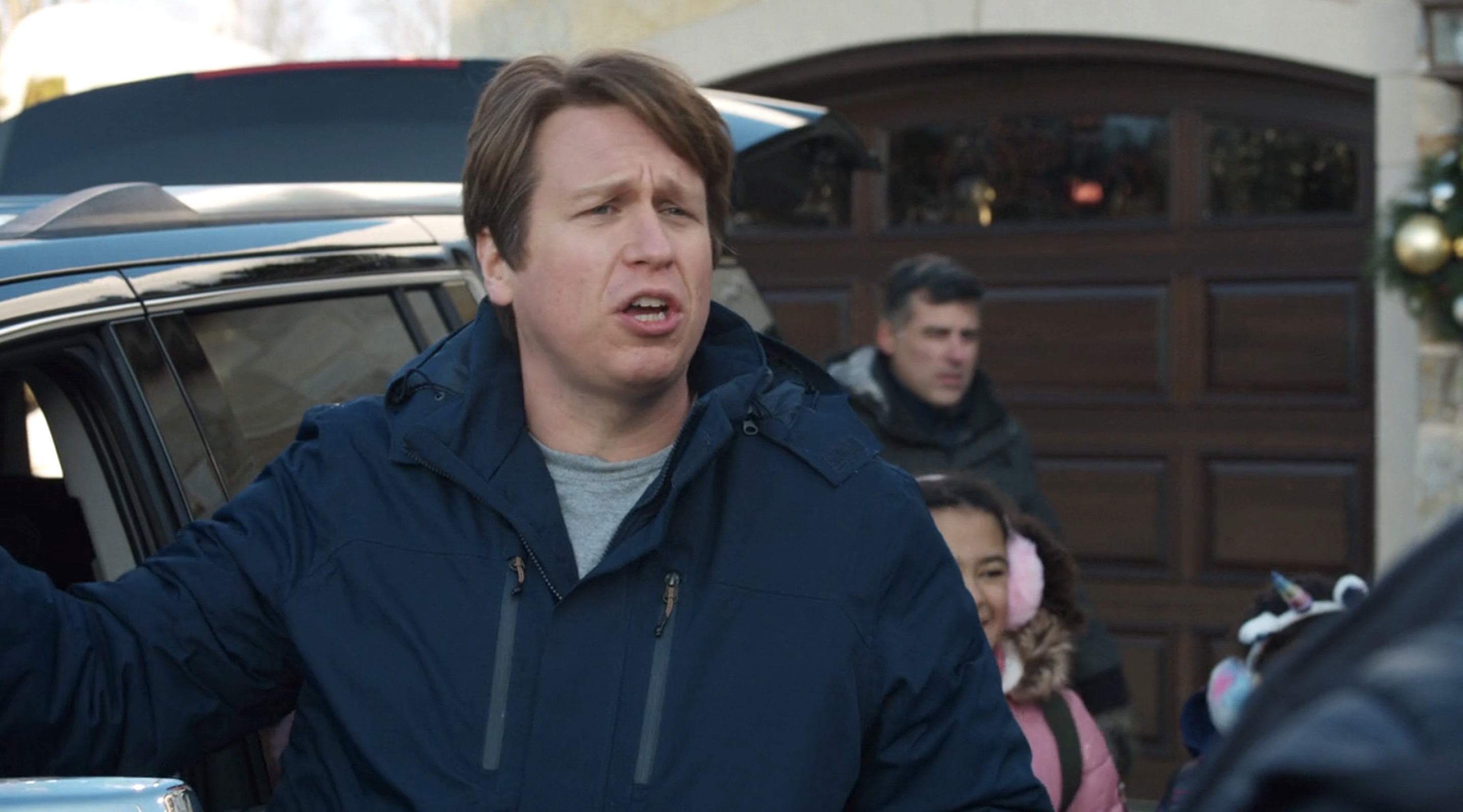 Character Profile: Max’s uncle. He talks to a Siri-like system and threatens to shave someone’s head while preparing to leave for the airport. Blake is the archetypal Fun Uncle. 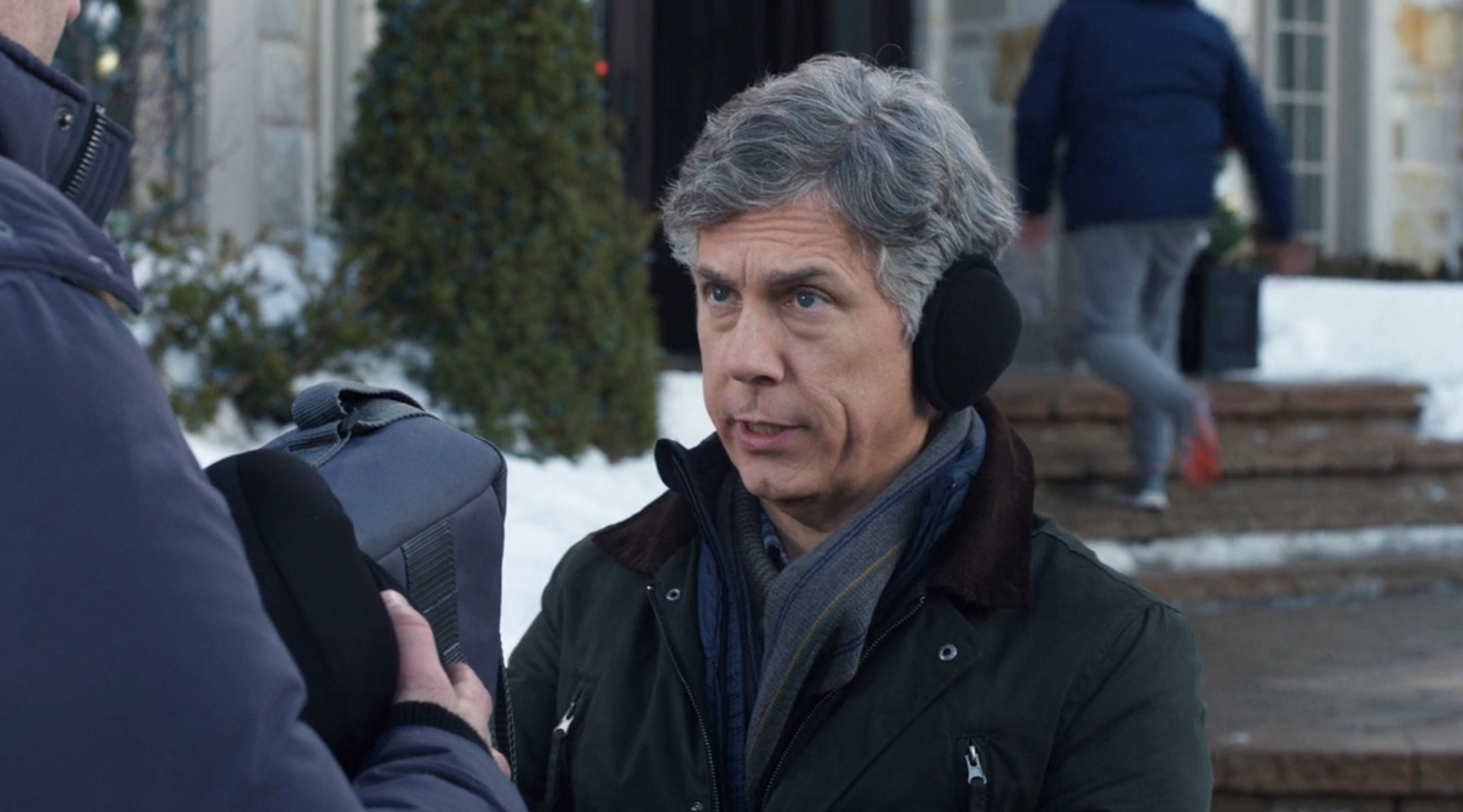 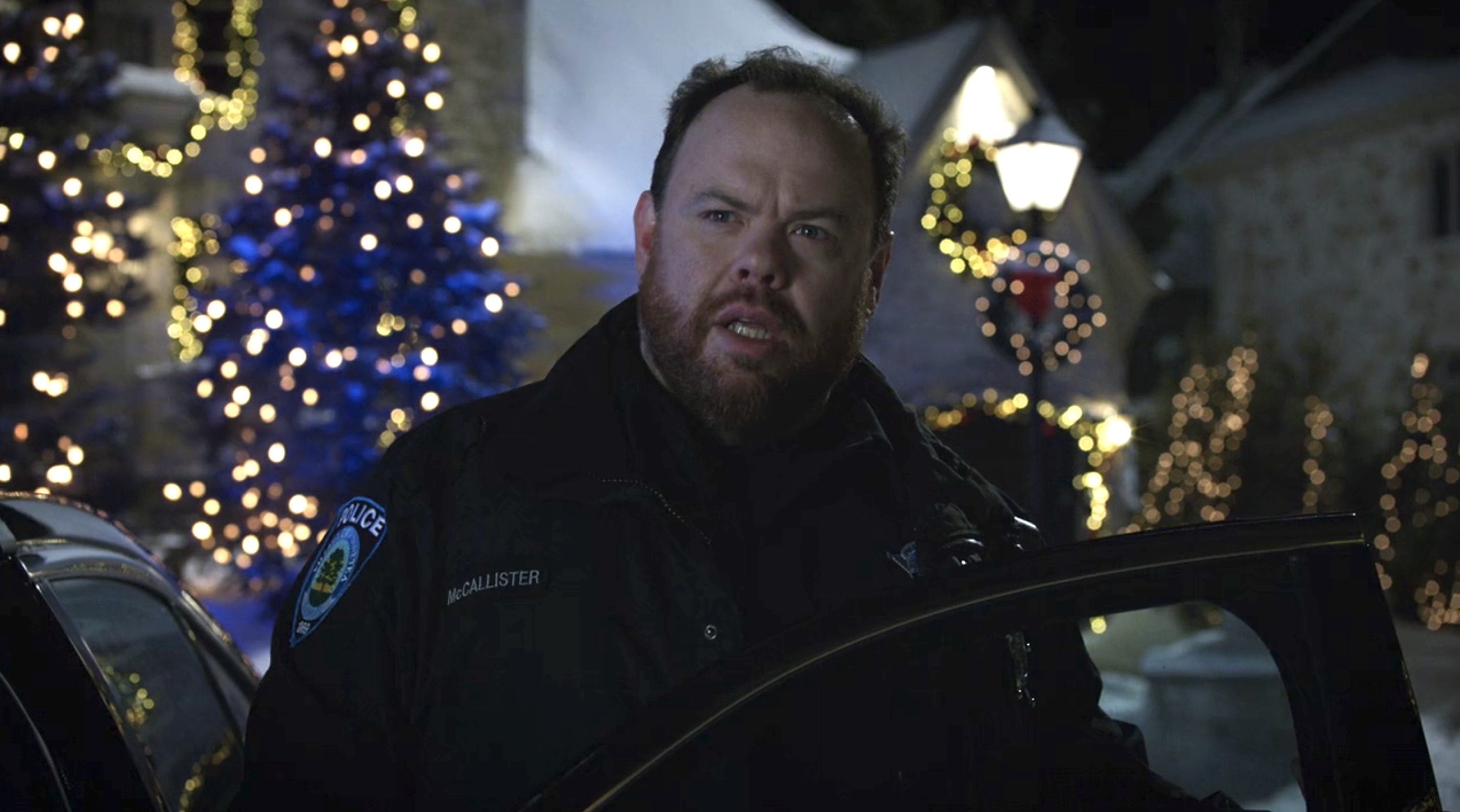 Character Profile: A local police officer and an original Home Alone cast member. He suspects that his brother Kevin is responsible for a prank involving Max.