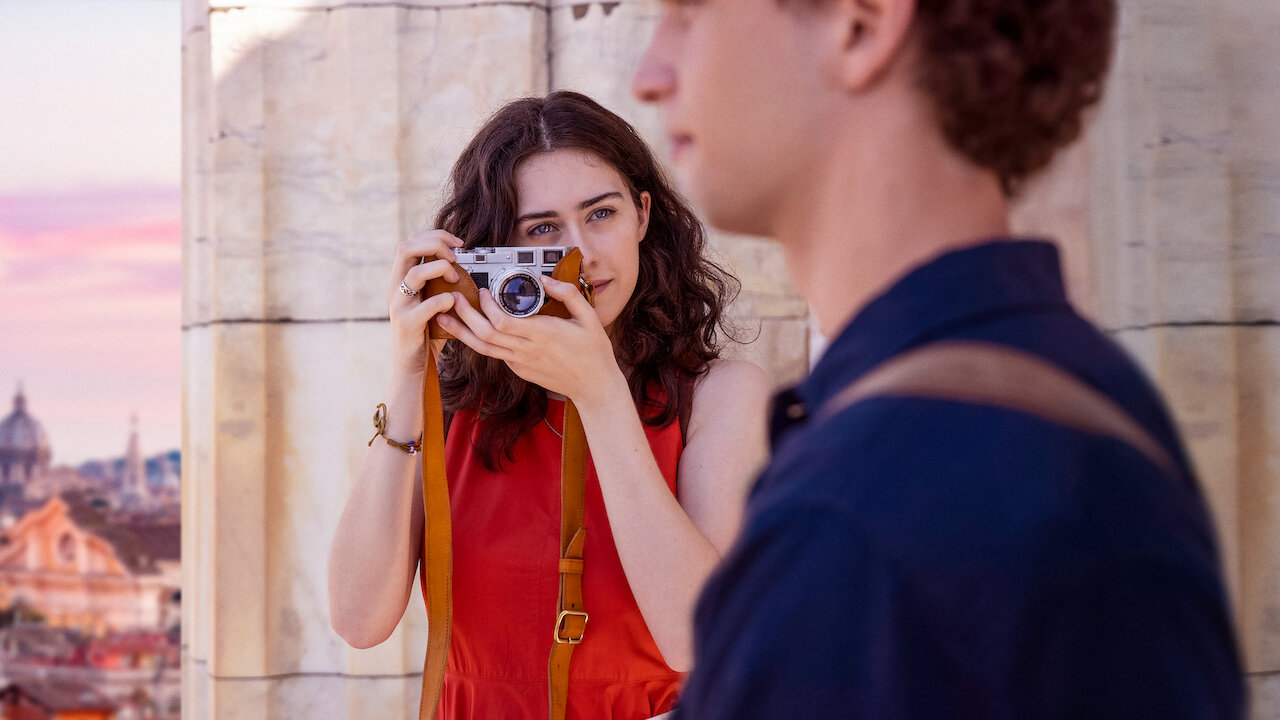 Love & Gelato follows an American teenager named Lina. She travels to Rome after her mother’s death and learns the identity of her birth father. The narrative chronicles Lina’s quest for independence as two Italian men compete for her attention. Here’s every main performer and character in Love & Gelato, an adaptation of Jenna Evans Welch’s 2016 book. 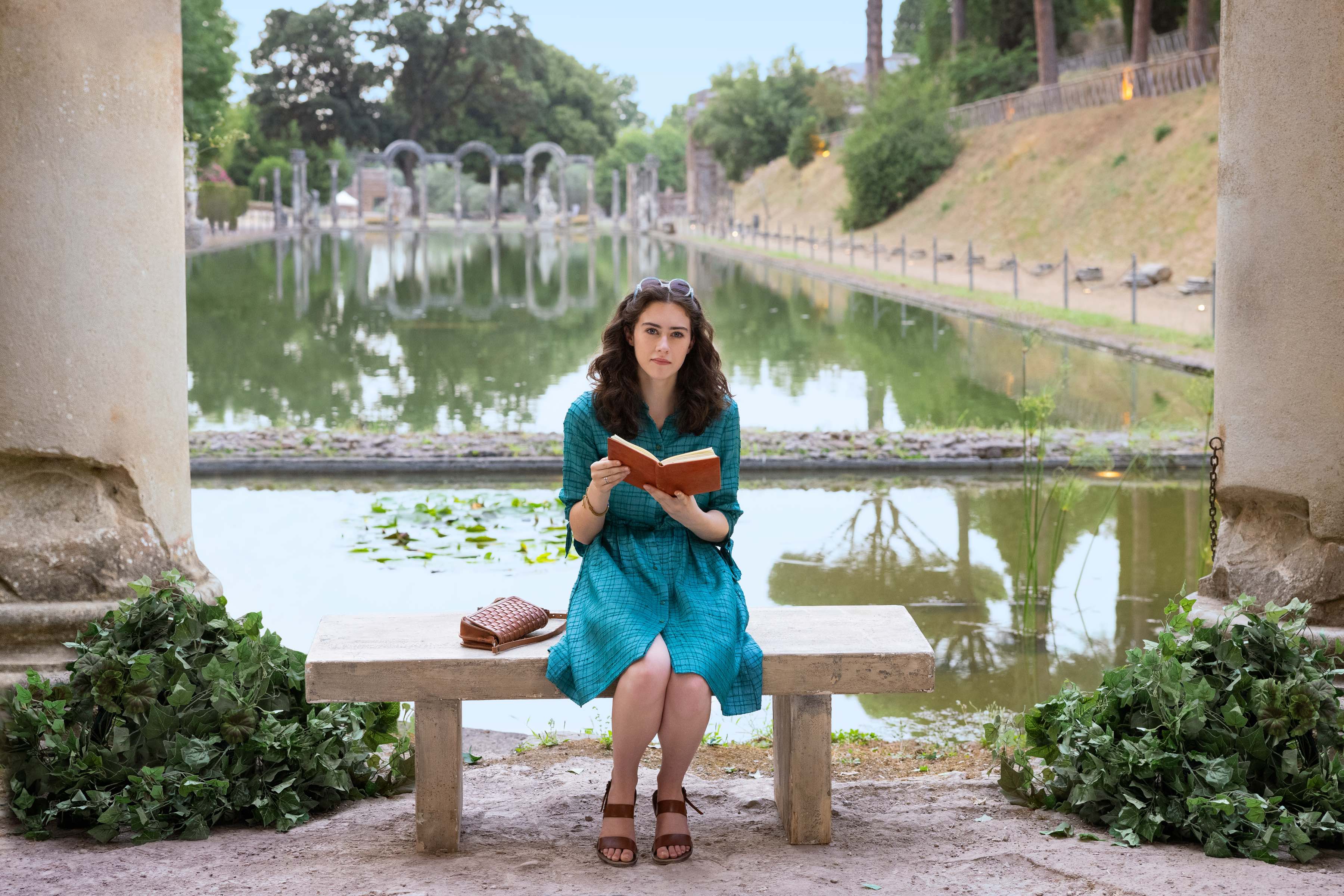 Character Profile: A Brooklyn teenager who plans to attend MIT in Boston. She travels to Rome in order to honor her late mother’s wishes. Lina bonds with an Irish academic who may or may not be her father. 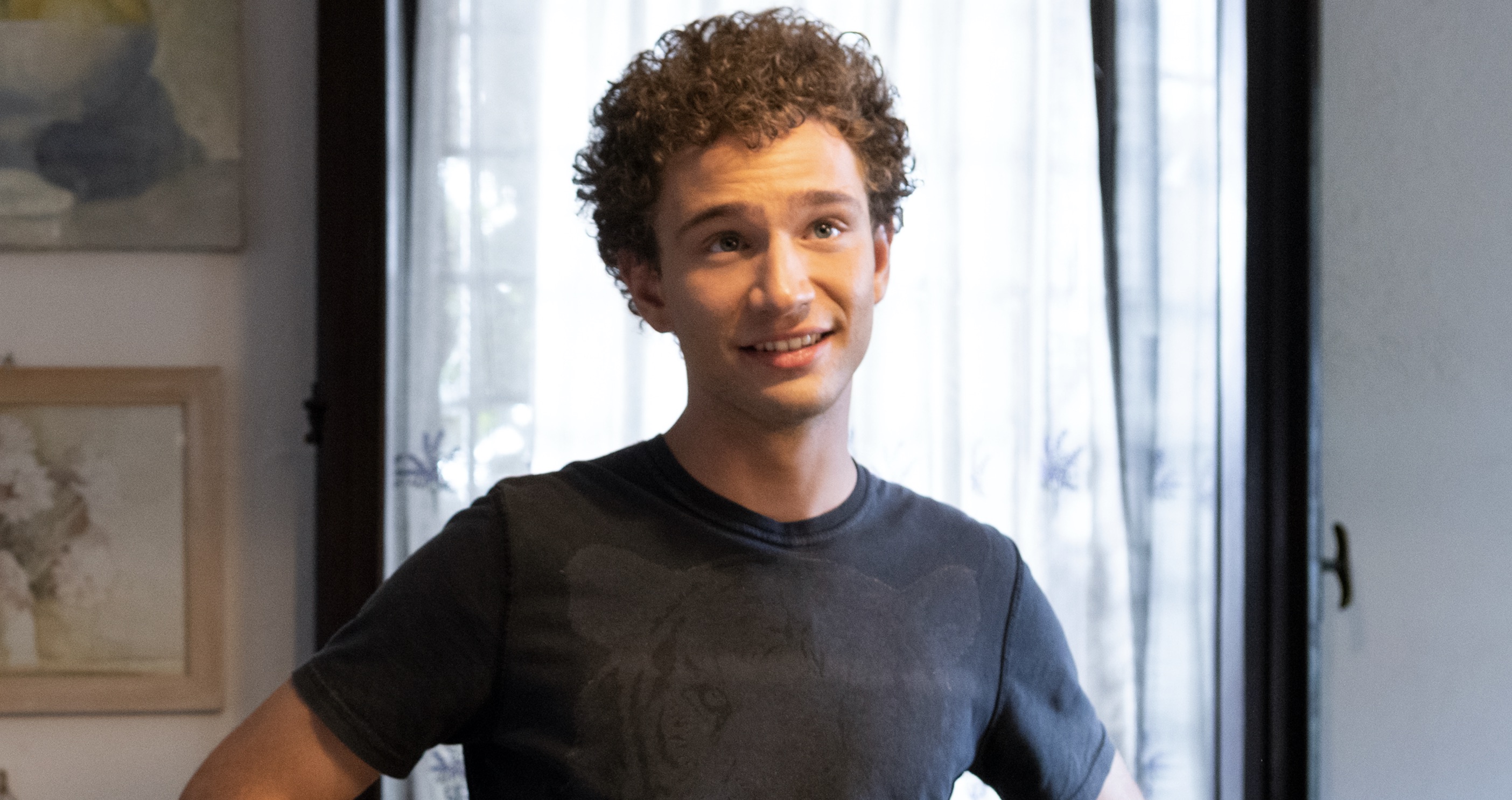 Character Profile: An Italian chef. He recently broke up with his girlfriend and hopes to attend a culinary school in Florence. Lorenzo bonds with Lina while showing her around Rome. 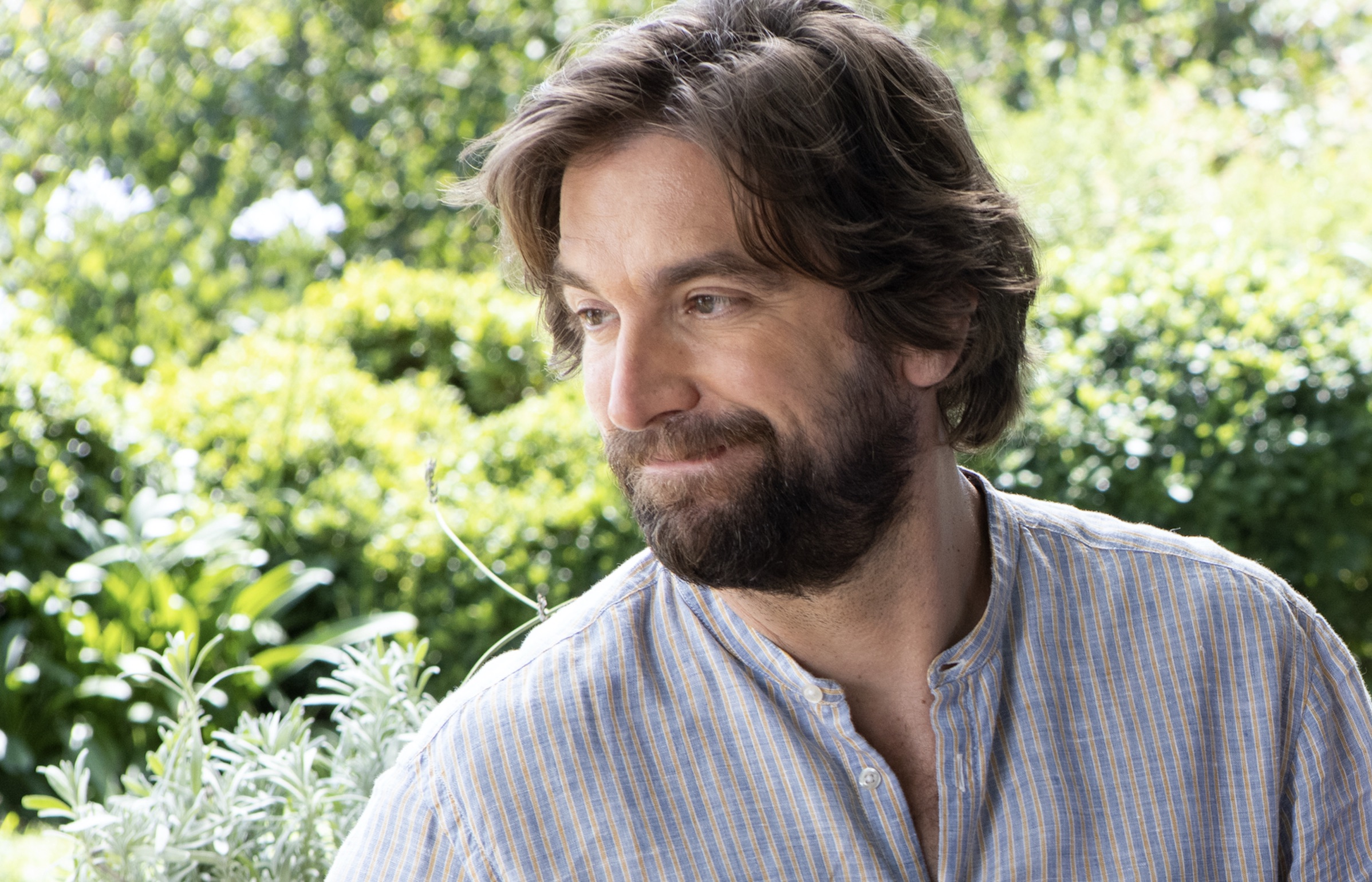 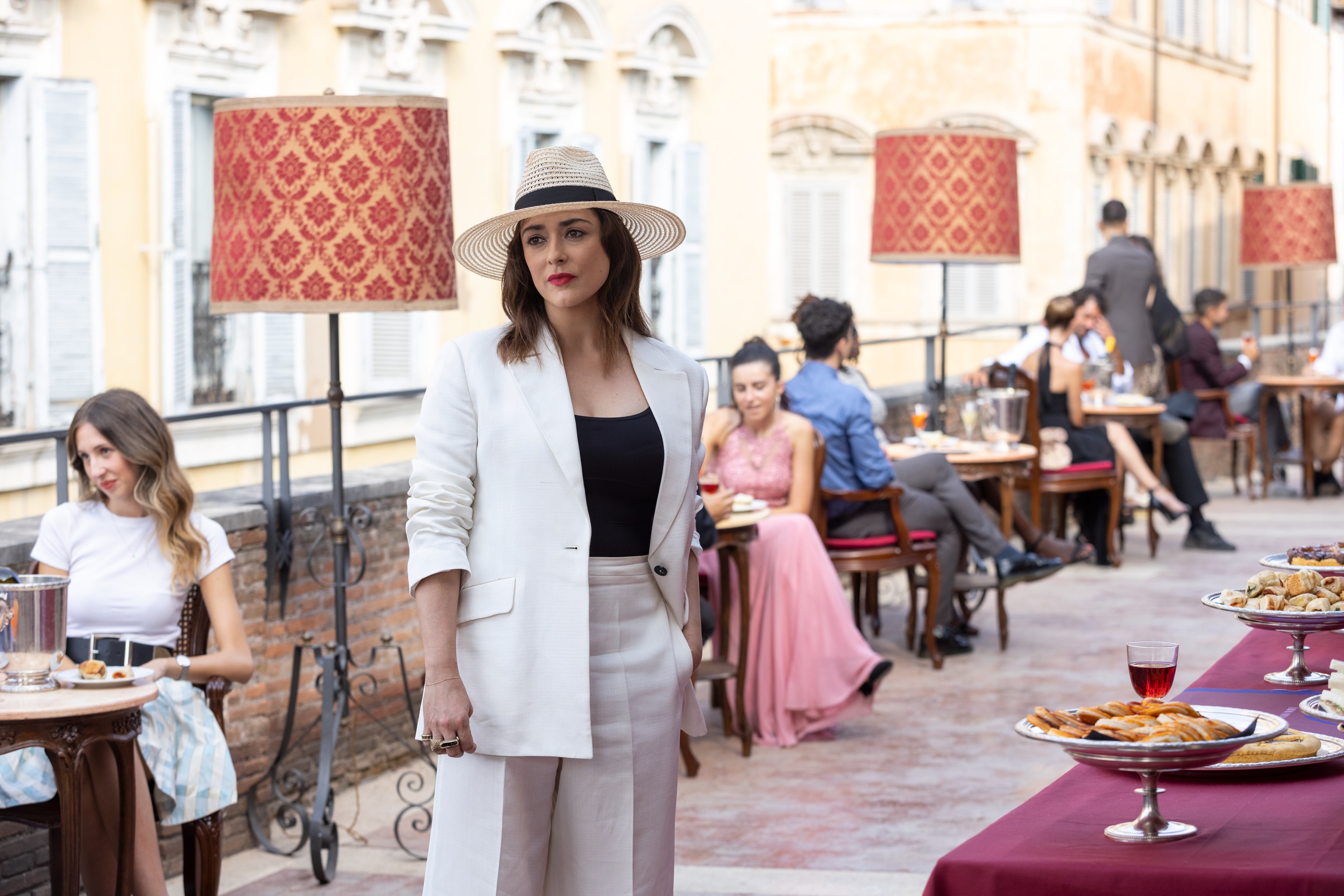 Character Profile: Lina’s host, the former best friend of her mother. She is a fashion consultant with connections to Roman elites. Valentina helps Lina trace her mother’s footsteps in Italy. 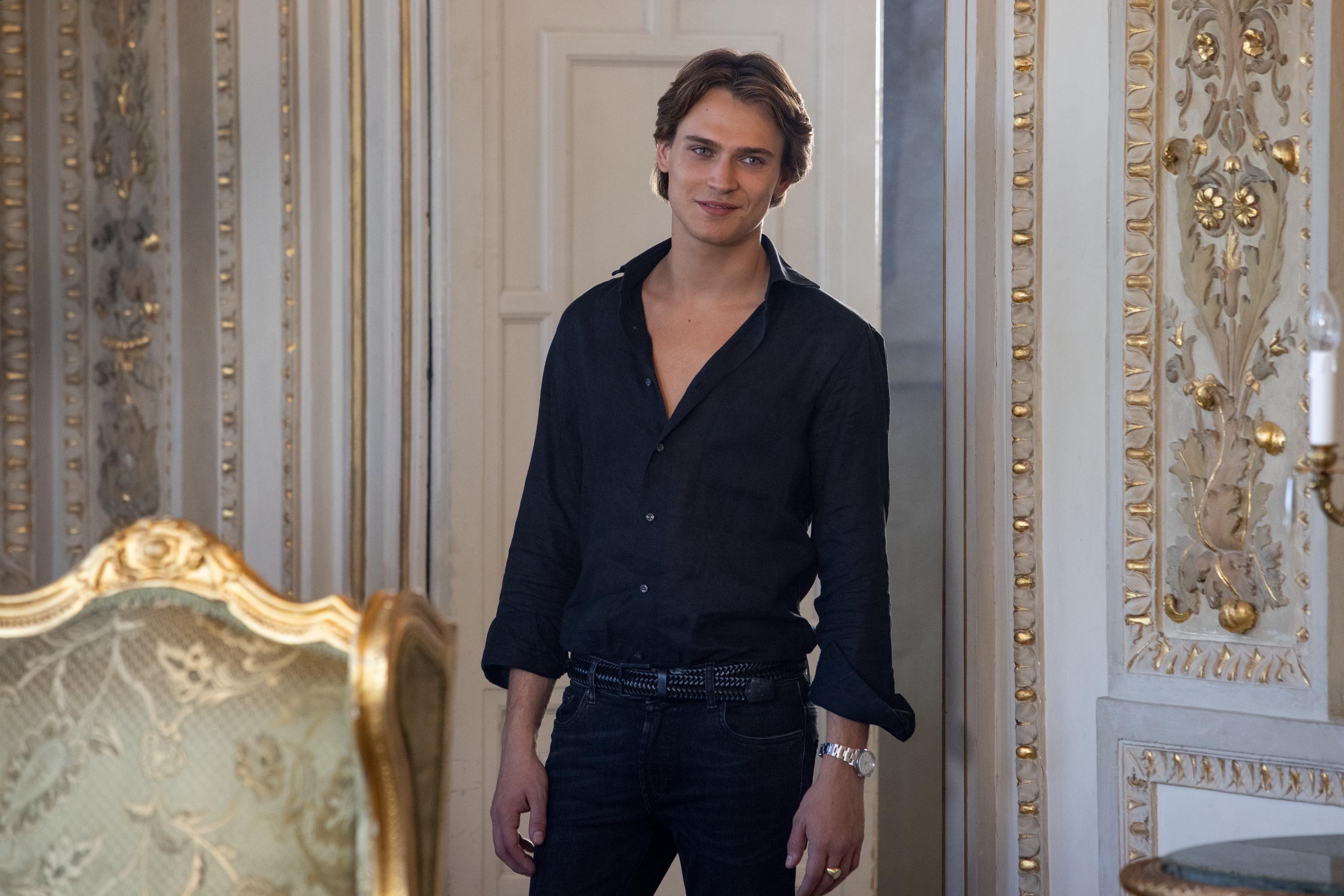 Character Profile: Lina’s primary love interest. He is the son of a wealthy businessman and claims that he plans to attend Harvard. Alessandro pursues a romantic relationship with Lina but doesn’t seem to have any clarity about his immediate future. 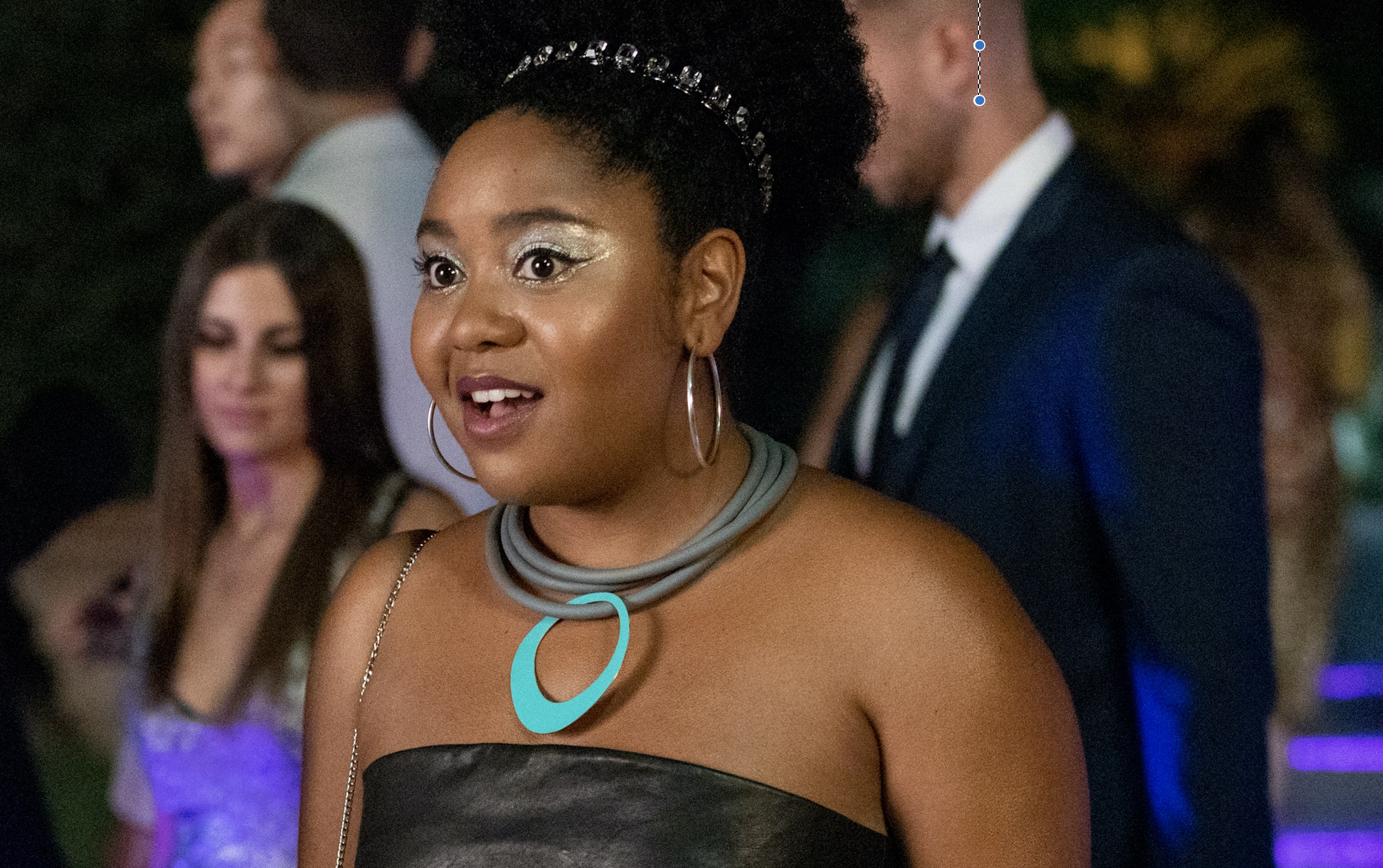 Character Profile: Lina’s best friend and “brand ambassador.” She is a photoshop expert who uses social media to present a specific image. Addie provides emotional support to Lina in Rome.