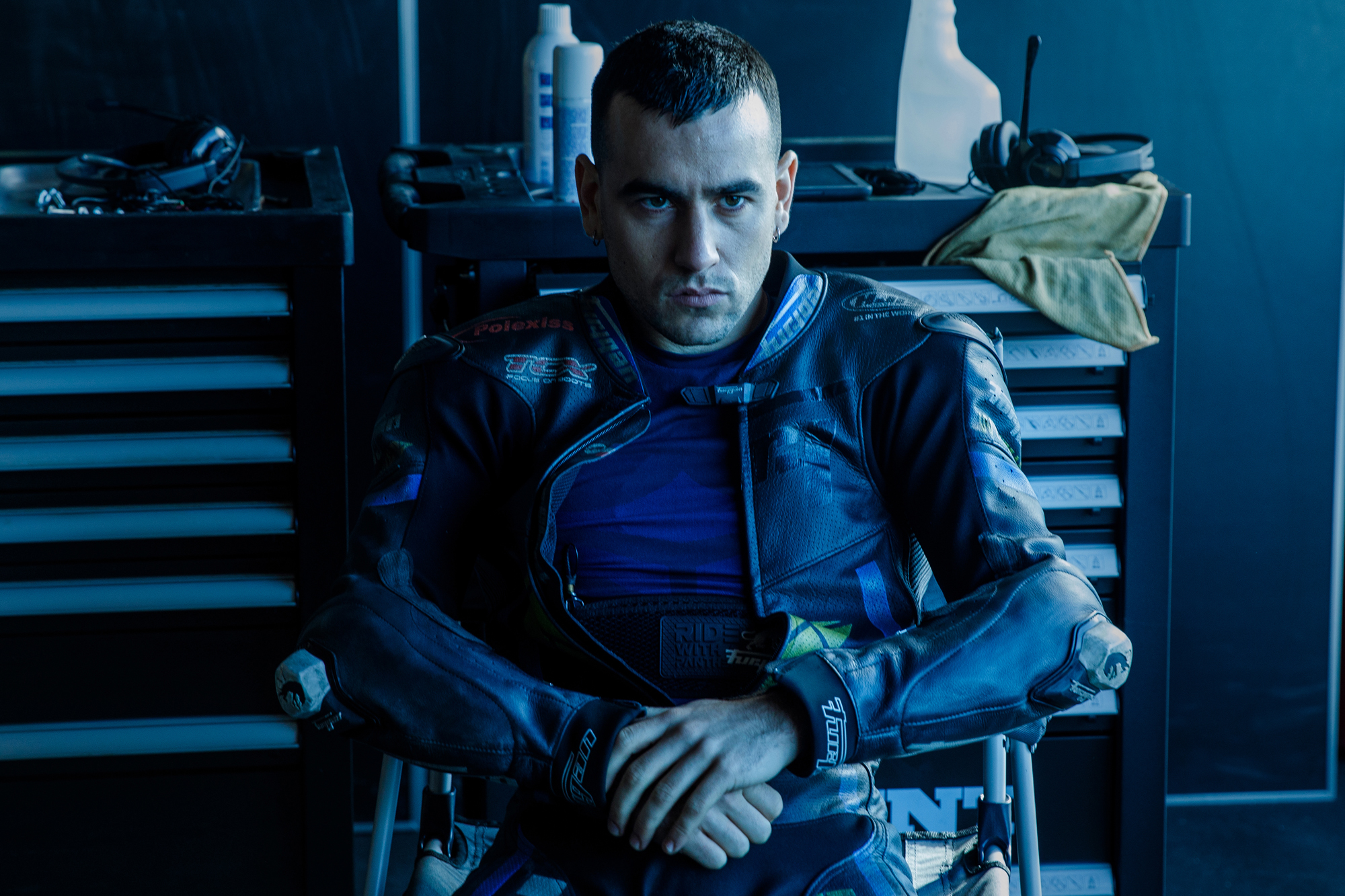 Centauro stars Àlex Monner as Rafa, a Barcelona biker who transports drugs to pay off a debt. Begoña Vargas co-stars as Natalia, the protagonist’s ex-girlfriend who stashes money for underworld figures. The storyline follows Rafa as he strategizes against a gangster and his greedy henchman. Composer Carlos Jean (Sky High) scored the 89-minute Netflix film, which includes seven credited tracks. Here’s every song in Centauro.

Centauro Soundtrack: Every Song in the 2022 Netflix Movie 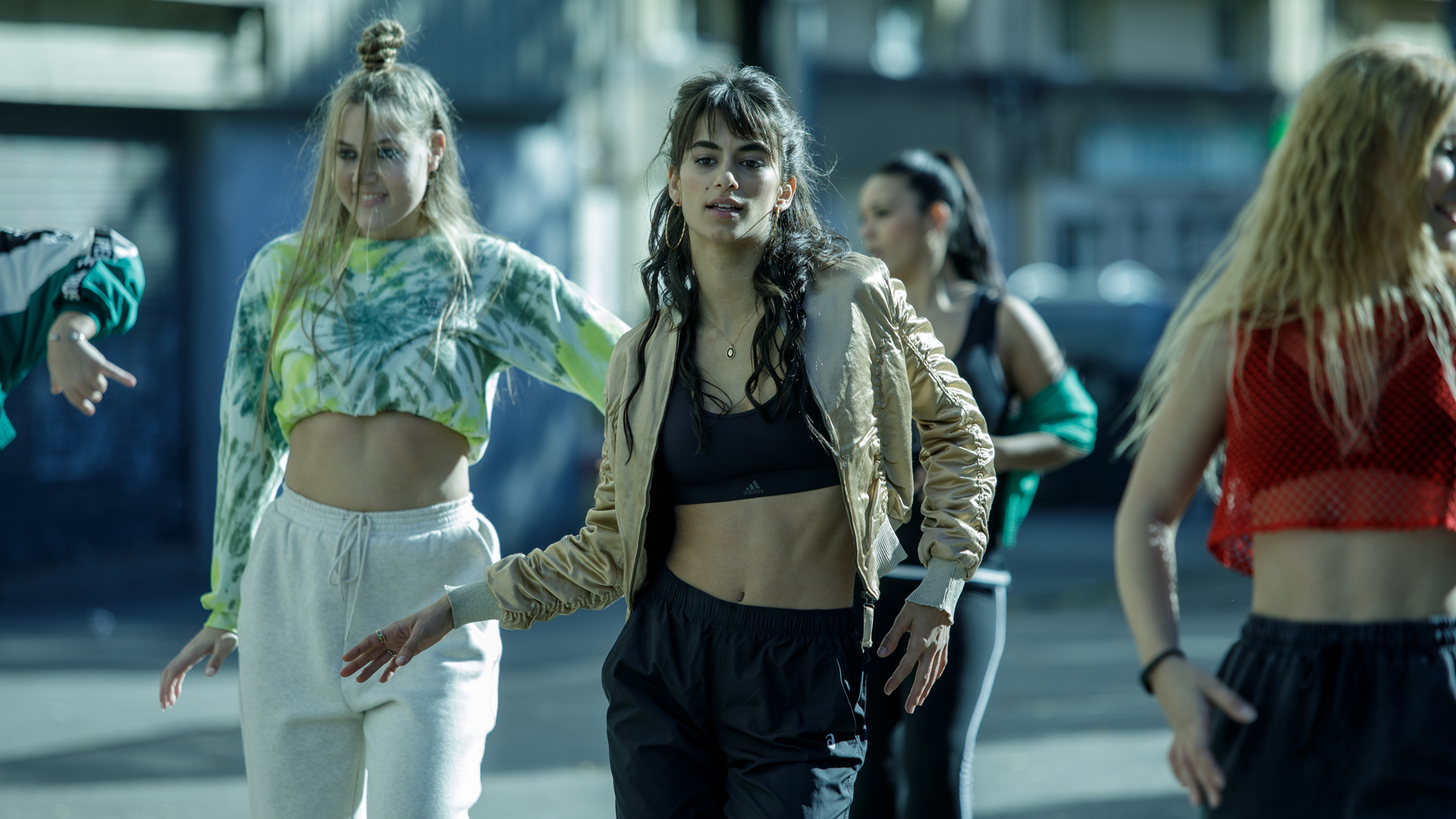