Soundtracks of Cinema: ‘Doom of Love’ 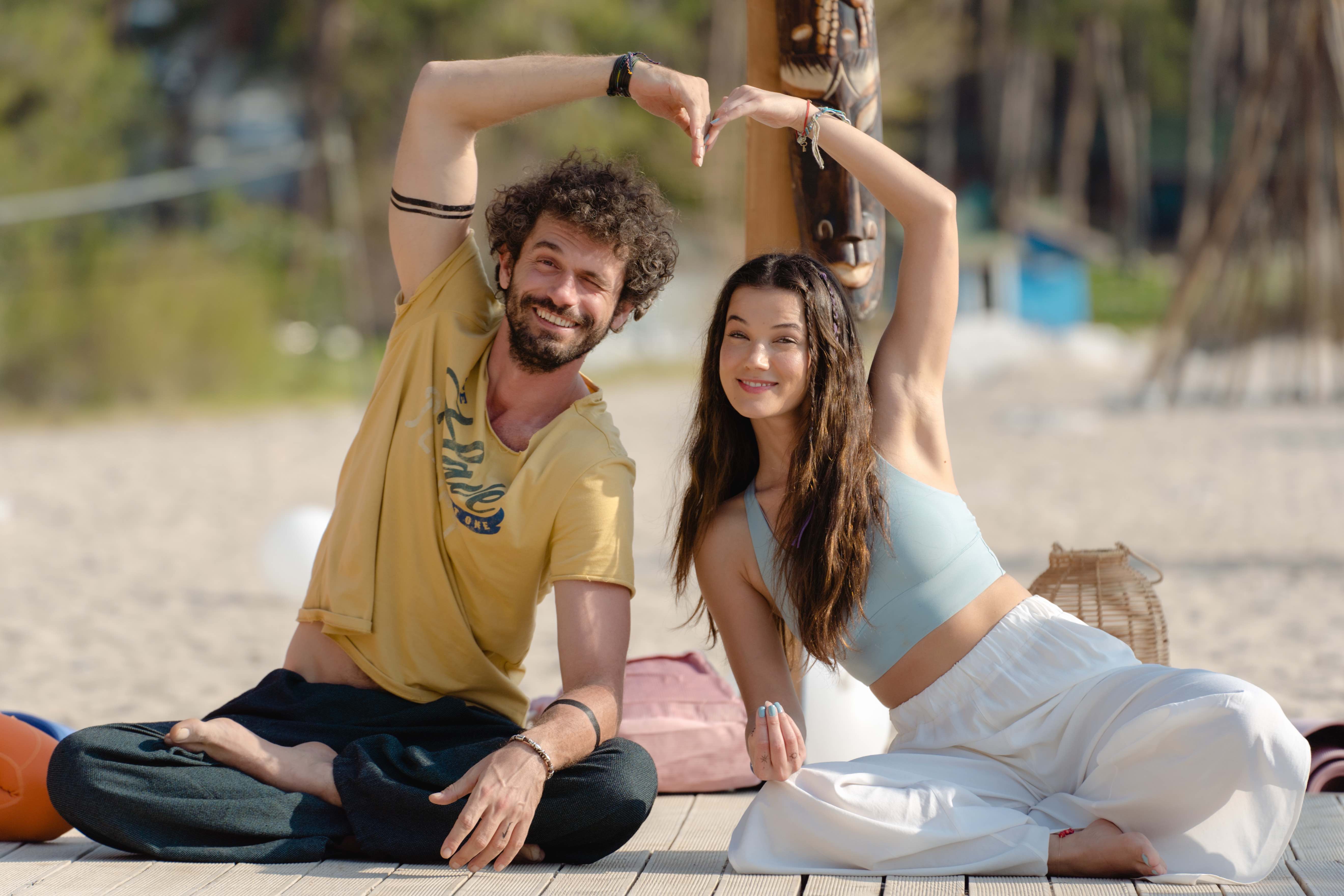 Doom of Love stars Boran Kuzum as Firat, a Turkish businessman who quits his job and road trips with new friends. Pinar Deniz co-stars as Lidya, a musician who travels with her bandmate, Yusuf (Yigit Kirazci). The storyline follows the main three protagonists as they talk about life and love during a fateful journey. Composer Ugur Ates (Zero Zone) scored the 110-minute Netflix film, which includes several needle-drop tracks and live performances. Here’s every song in Doom of Love.

Doom of Love Soundtrack: Every Song in the 2022 Netflix Movie 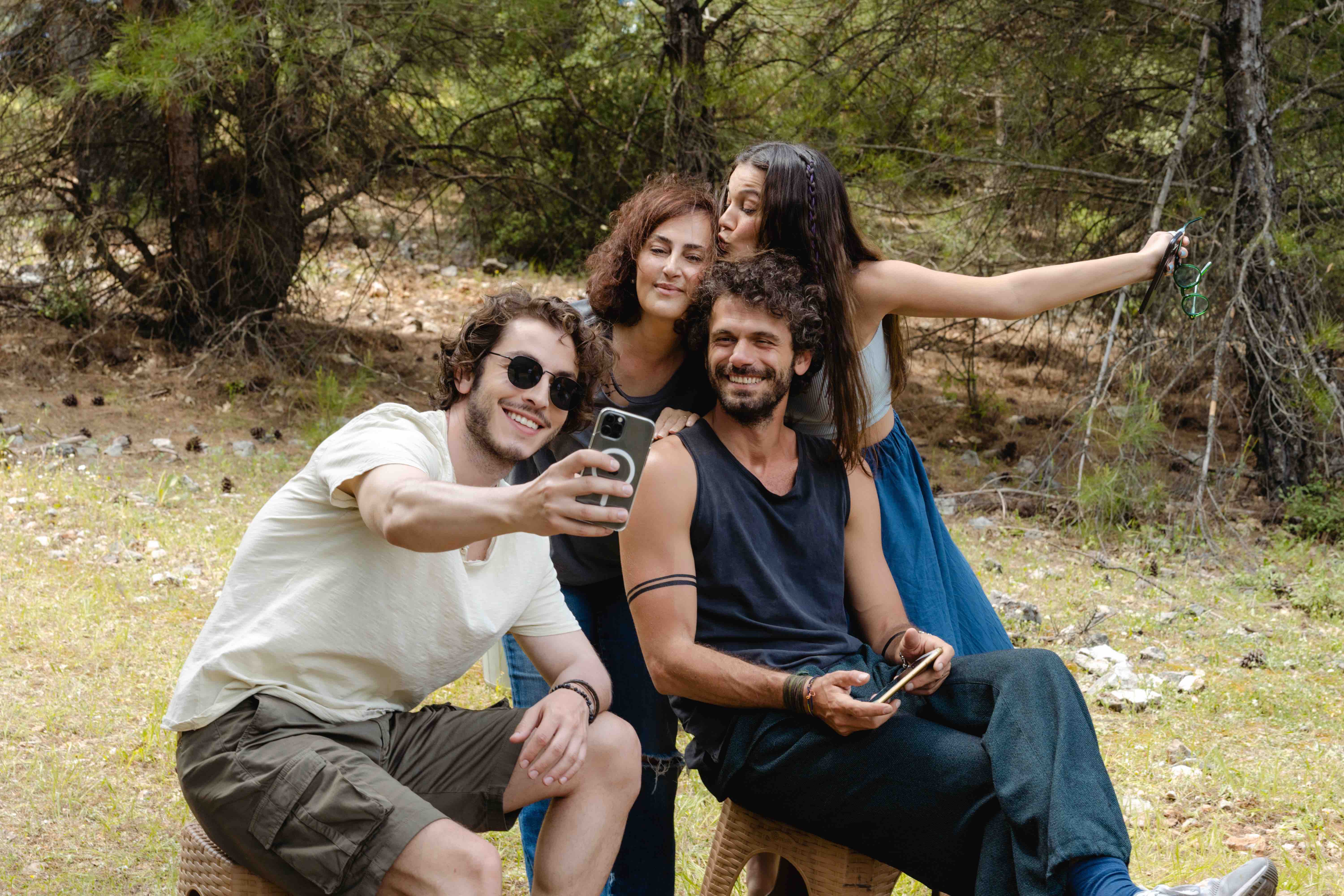