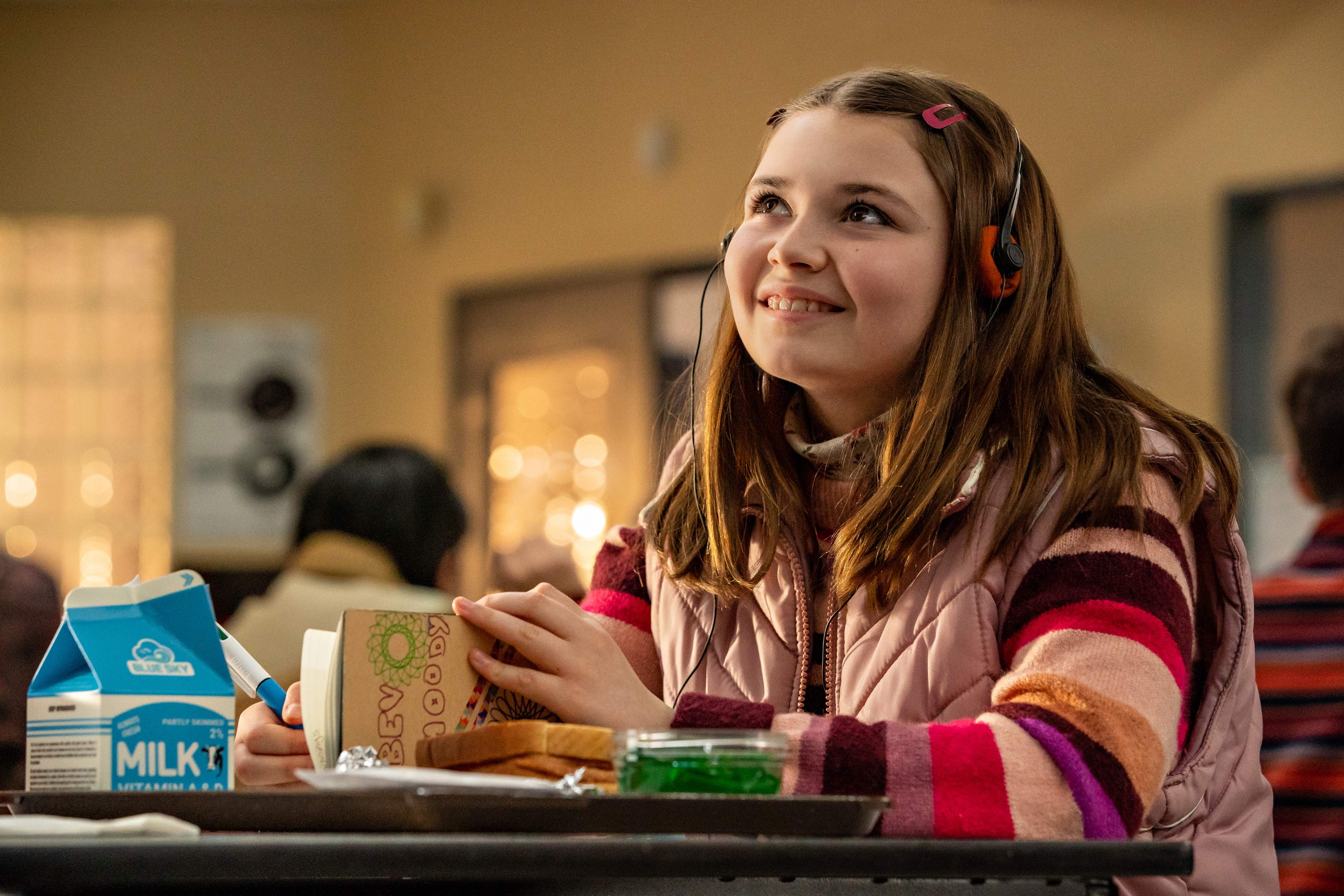 Read More at VV — Soundtracks of Cinema: ‘A Perfect Pairing’

Mixtape Soundtrack: Every Song in the 2021 Netflix Movie 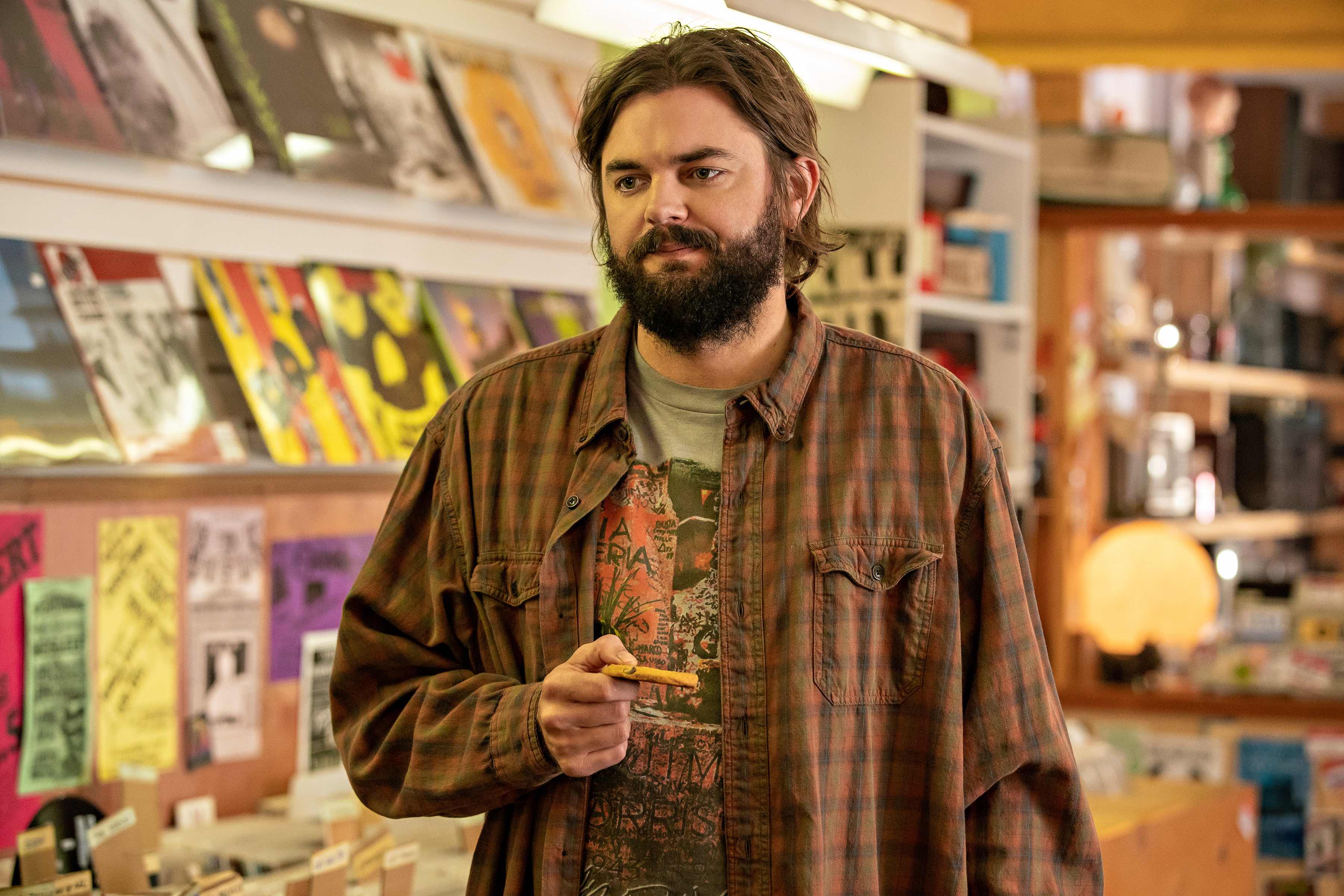