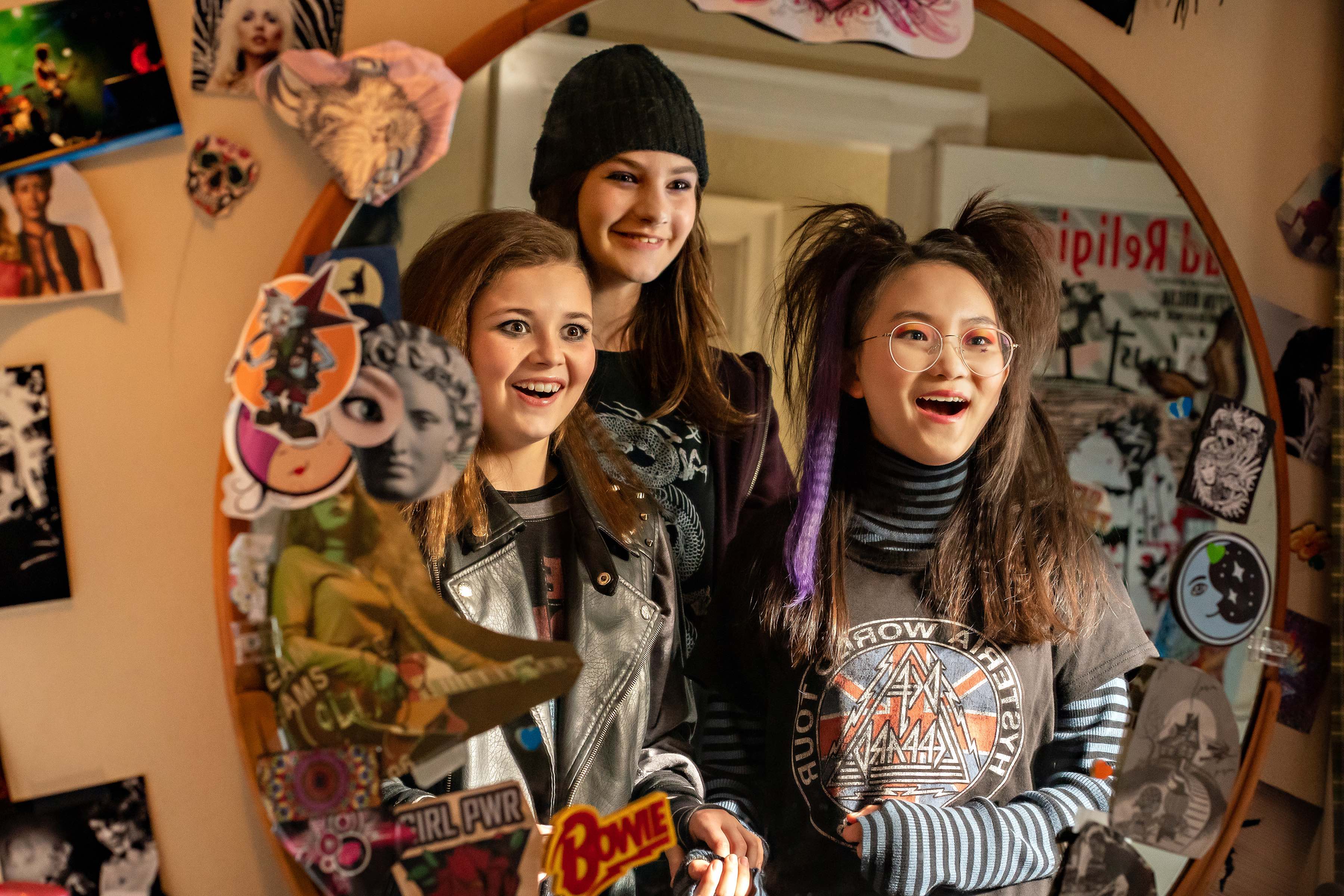 Mixtape follow a Spokane, Washington girl named Beverly in December 1999. She reflects about her late parents and tries to bond with her always-worried grandmother. When Beverly discovers a mixtape from the past, she visits a local record store and learns more about the featured tracks. Written by Stacey Menear, the 93-minute film chronicles the protagonist’s evolution from a timid girl into a confident punk rocker. Here’s every main performer and character in Mixtape. 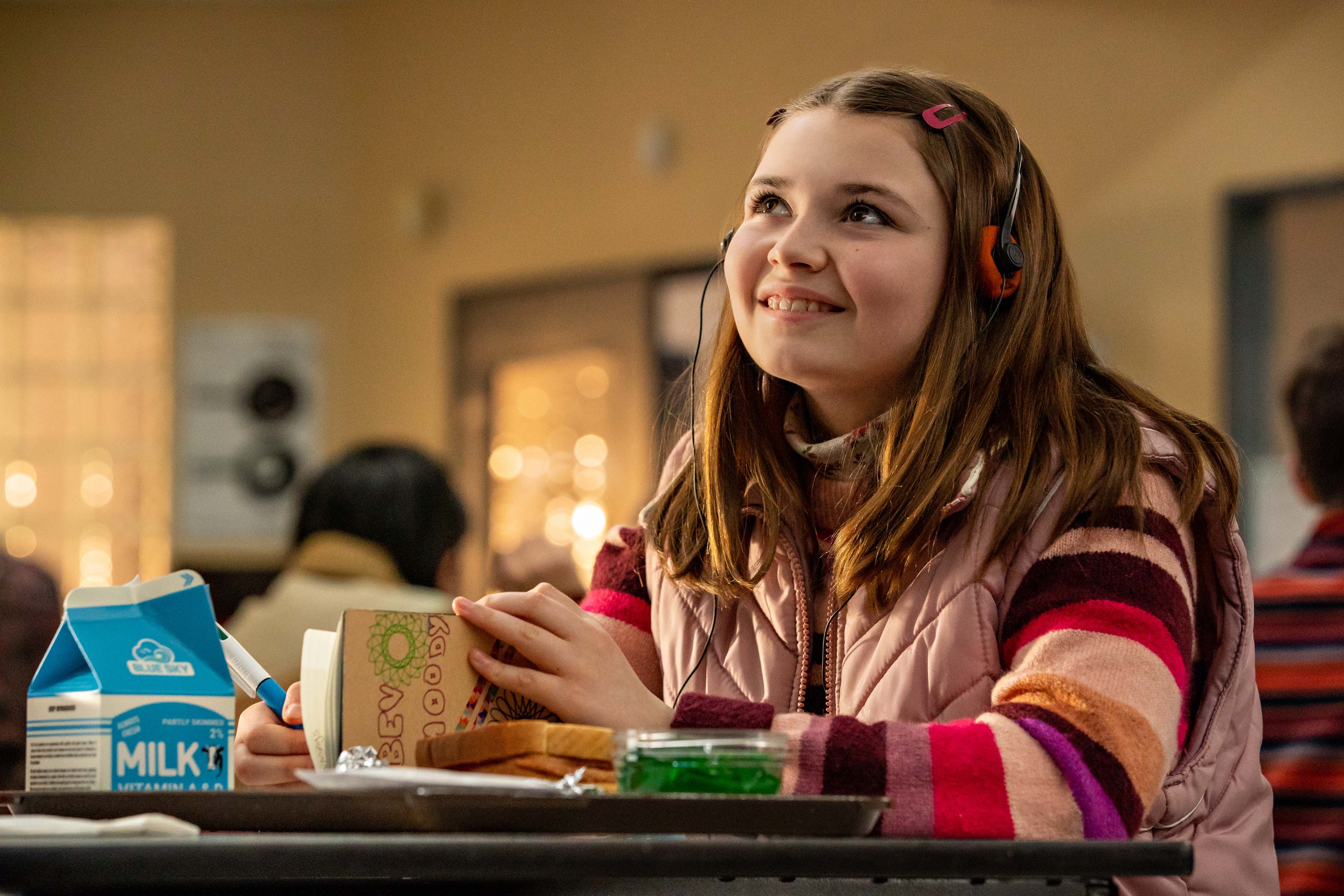 Character Profile: A Spokane, Washington adolescent whose parents died when she was two years old. Beverly reaches out to a record store owner upon discovering a mixtape at her home. She bonds with several classmates while investigating the past. 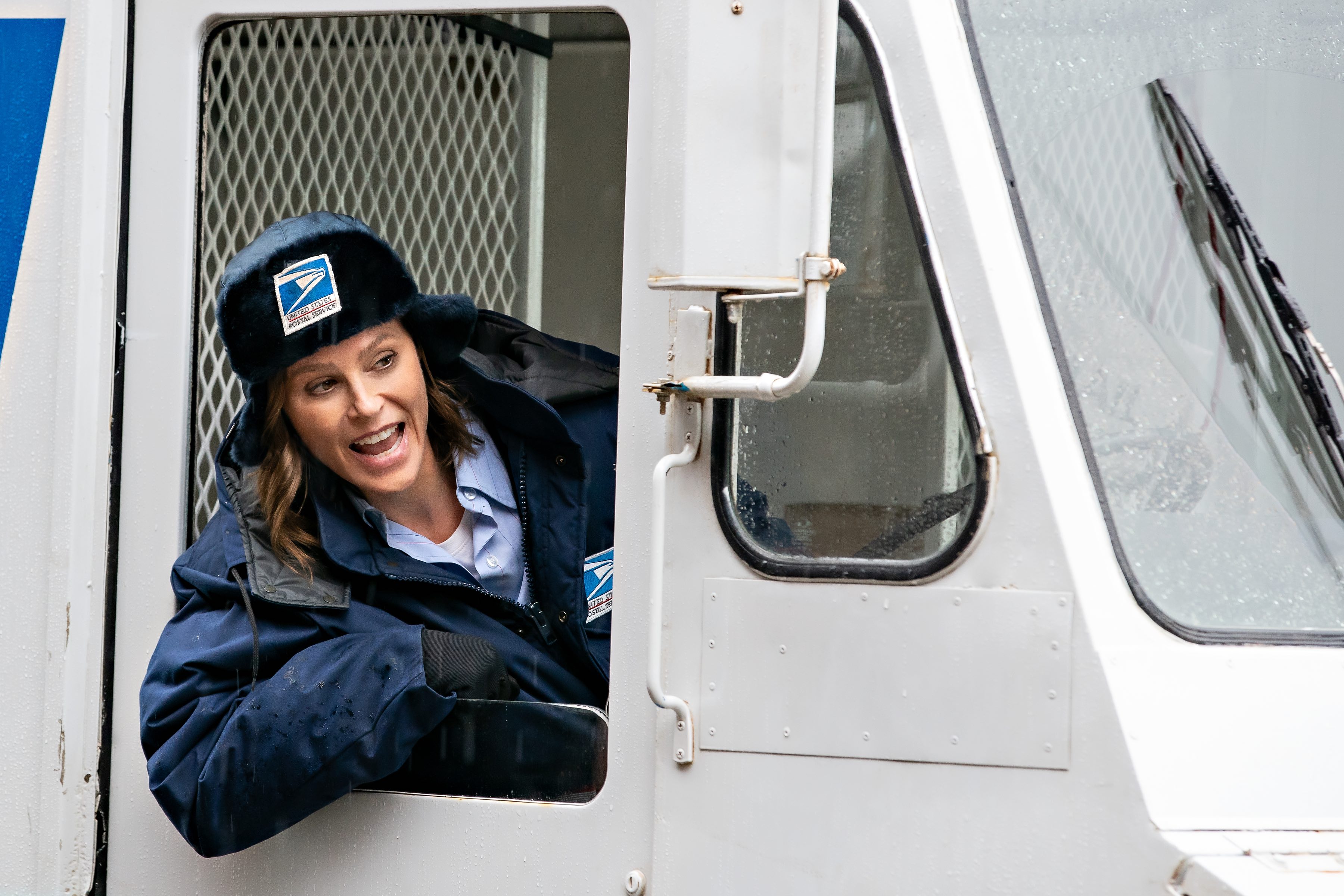 Character Profile: Beverly’s grandmother, a mail carrier. She believes that poems are “weird ideas” and constantly worries about what could go wrong in her life. Gail saves money for Beverly’s college fund and tries to better understand her granddaughter’s identity as a young woman.

Character Profile: Beverly’s Taiwanese neighbor. She has an irrational fear of the movie character E.T. and admires the Wheel of Fortune host, Pat Sajak. Ellen introduces Beverly to Napster and helps her investigate the true meaning of the titular mixtape.

Character Profile: A social outcast at James K. Polk Middle school. She has sleep apnea and believes that Cheap Trick is the most underrated band in rock history. Nicky opens up about herself while developing friendships with Beverly and Ellen. 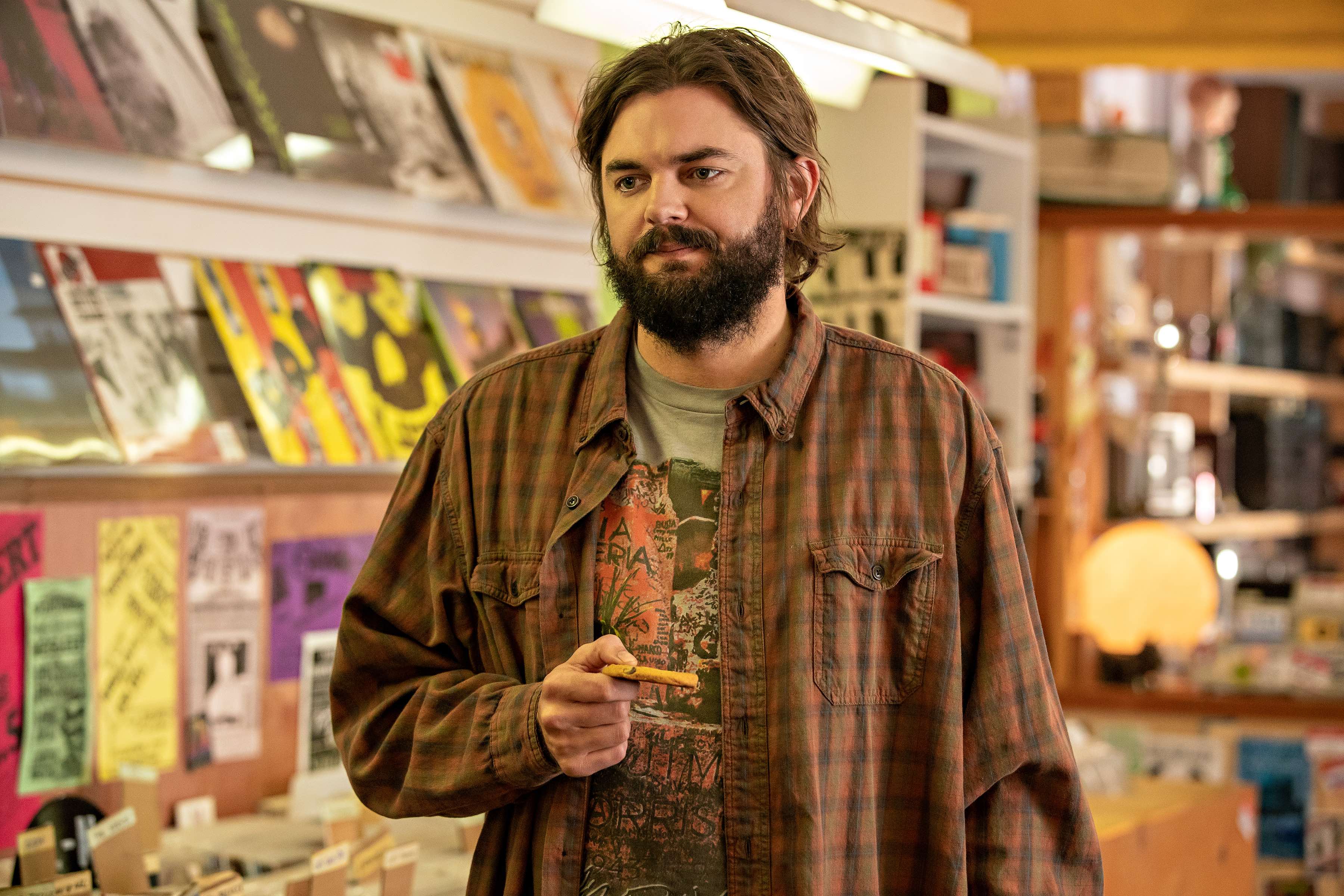 Character Profile: The owner of Anti Matters Records. He reluctantly helps Beverly learn about her parents’ mixtape. Anti bonds with Gail and opens up about his background. 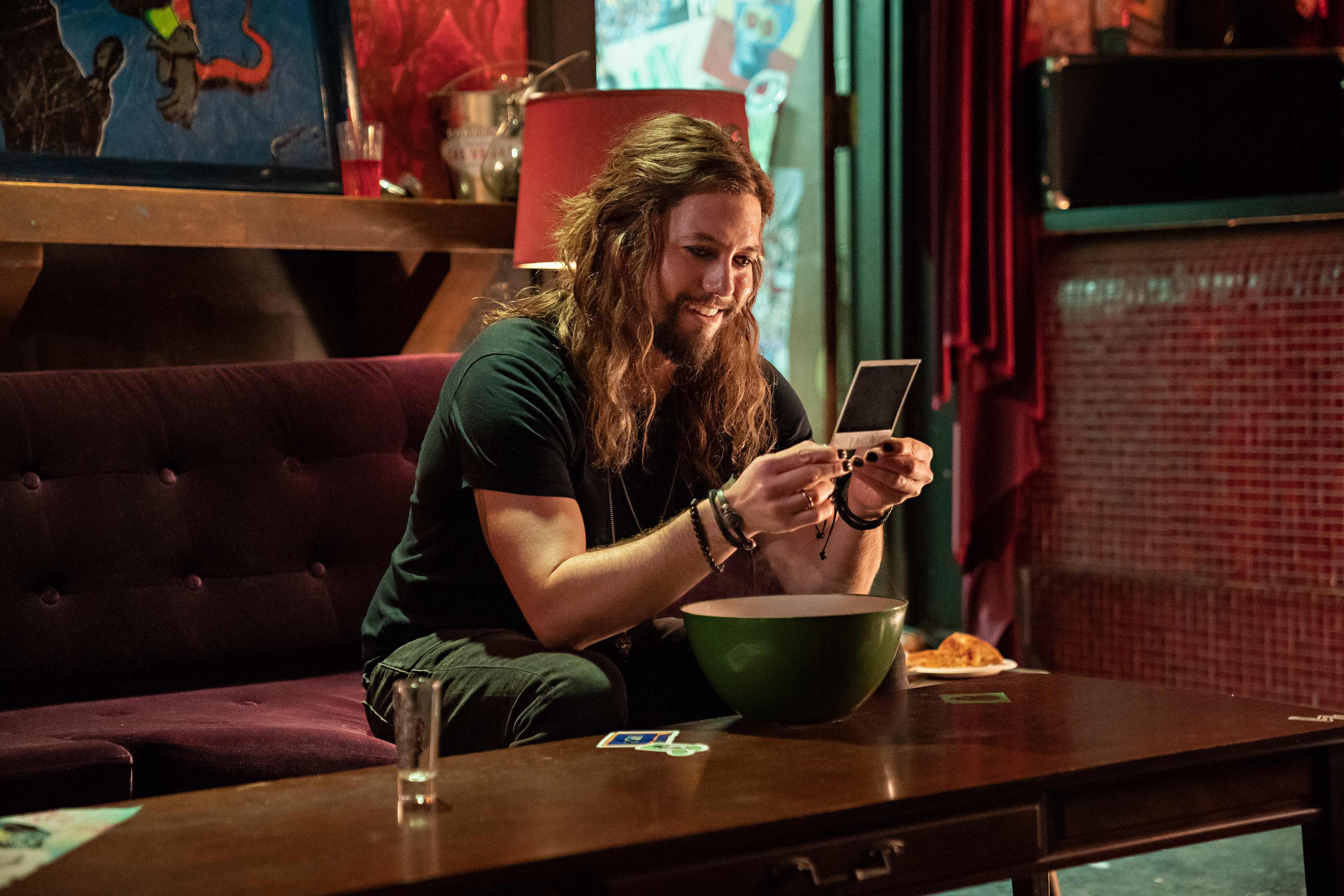 Character Profile: A Spokane, Washington musician. He’s a former member of The Murderous Ambersons who performs at The Voyeur. Wes provides Beverly with information about her mother.