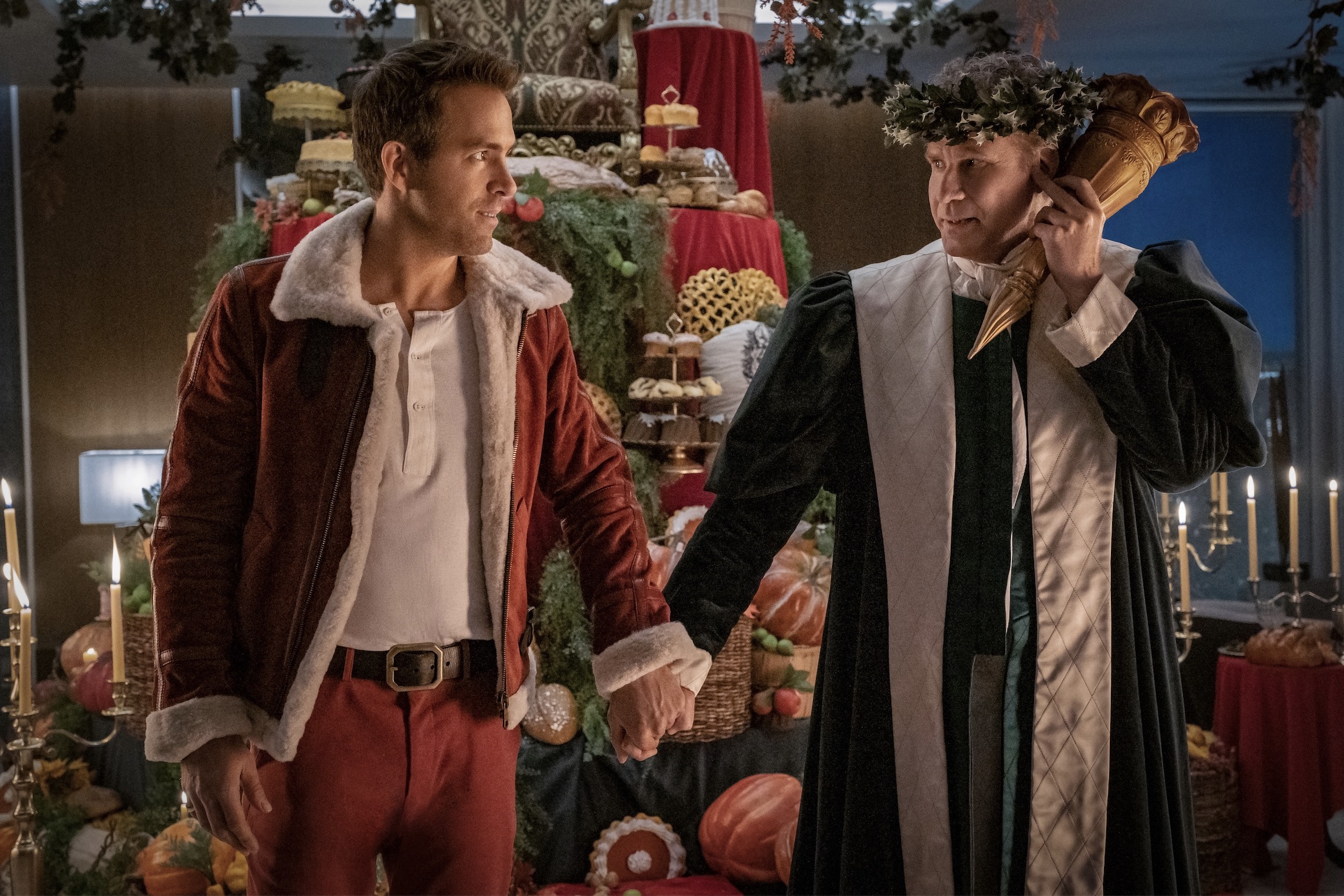 Spirited explores the unique friendship between an “unredeemable” human and The Ghost of Christmas Present. In the afterlife, Ebenezer Scrooge and his pal Jacob Marley lead a team that redeems souls. The narrative follows the central ghost as he retires to pursue a romantic relationship while helping a new “bro.” Here’s every main actor and character in Spirited, an adaptation of Charles Dickens’ 1843 novella A Christmas Carol.

Spirited Cast: Will Ferrell as Present

Character Profile: The Ghost of Christmas Present, formerly known as Ebenezer Scrooge. He searches for the ideal soul redemption candidate. Present tries to create a ripple effect with his good deeds but secretly wants to settle down with a woman named Kimberly.

Character Profile: A famous media consultant from Minnesota. He fabricates conflict and thus gets labeled as an “unredeemable” human. Clint turns his life around while offering advice to Present. 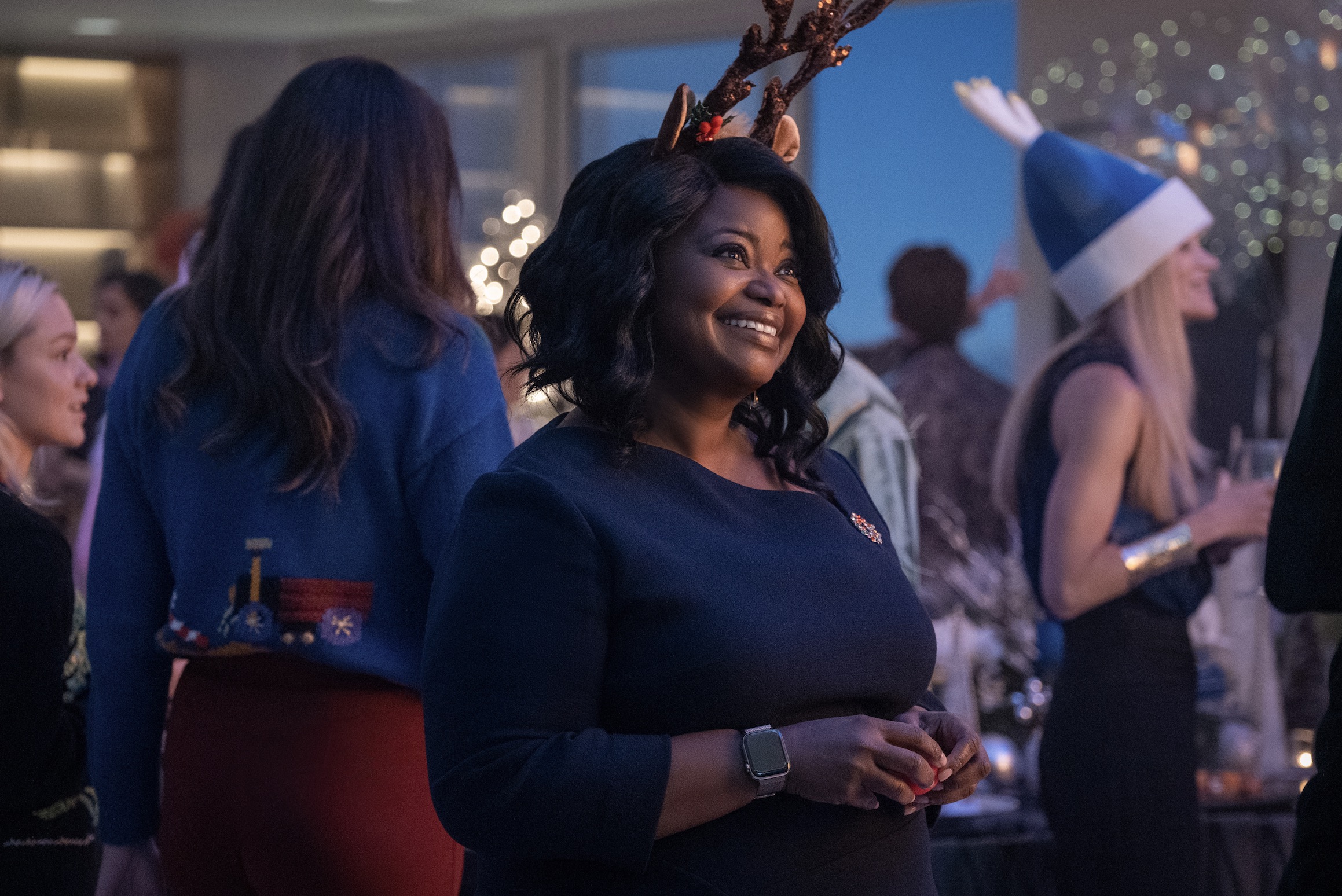 Character Profile: Clint’s colleague. She is an oppositional researcher who worries about being a bad person. Kimberly forms a bond with Present.

Spirited Cast: Sunita Mani as Past

Character Profile: The Ghost of Christmas Past. She works with Present and has been dead for 40 years. Past compromises a job by having a sexual encounter with Clint.