“What do we do with the Teen Agers movies, which were no more intended to be seen 75 years later than a dinner cooked in 1947 was intended to be eaten in 2021?”

I Sing for Myself: Renée and Judy on Judy Garland

“Judy the Actress and Judy the Icon may have been one in the same after all.” 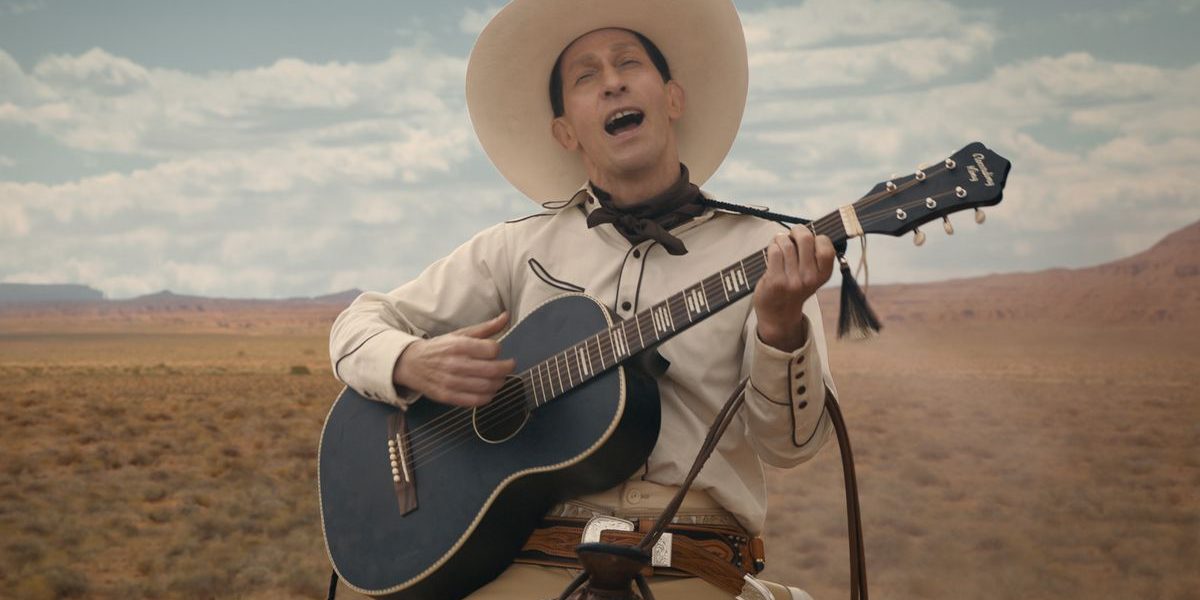 “In a way, the Coens complete the arc of the film, tying it together cohesively, by suggesting that the arc is random, sometimes cruel, and sometimes meaningless.”

“‘Good Manners’ isn’t without its share of redeeming factors, to be sure, but Dutra and Rojas are simply hamstrung by their chosen medium, which pits an overabundance of ideas to a constricting runtime.”

By Bedatri Datta Choudhury on November 10, 2017

“In its thorough research and extensive reconstructing of the artist’s life, ‘Sonar Baran Pakhi’ is a document of celebration. Of the artist, the daughter, the mother. And the effortless rebel.”