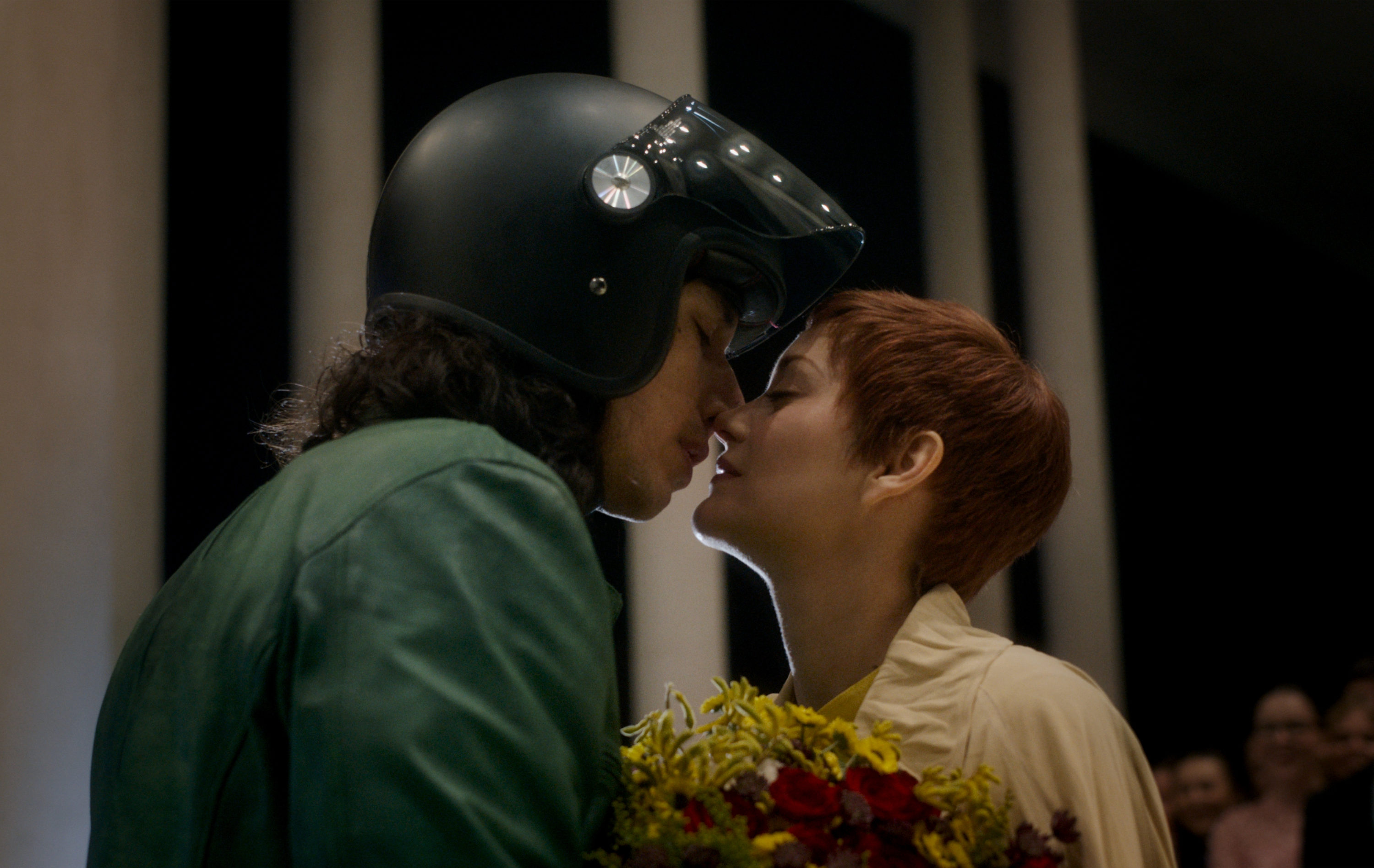 Now streaming on Amazon Prime, Annette explores the complicated relationship between two Los Angeles celebrities. Comedian Henry McHenry enjoys his fame and notoriety, while opera singer Ann Defrasnoux values her legacy as a musician and mother. The couple raises a young daughter who appears as a marionette puppet and eventually gets forced into the entertainment industry. Here’s a rundown for all of the main performers and characters in Annette. 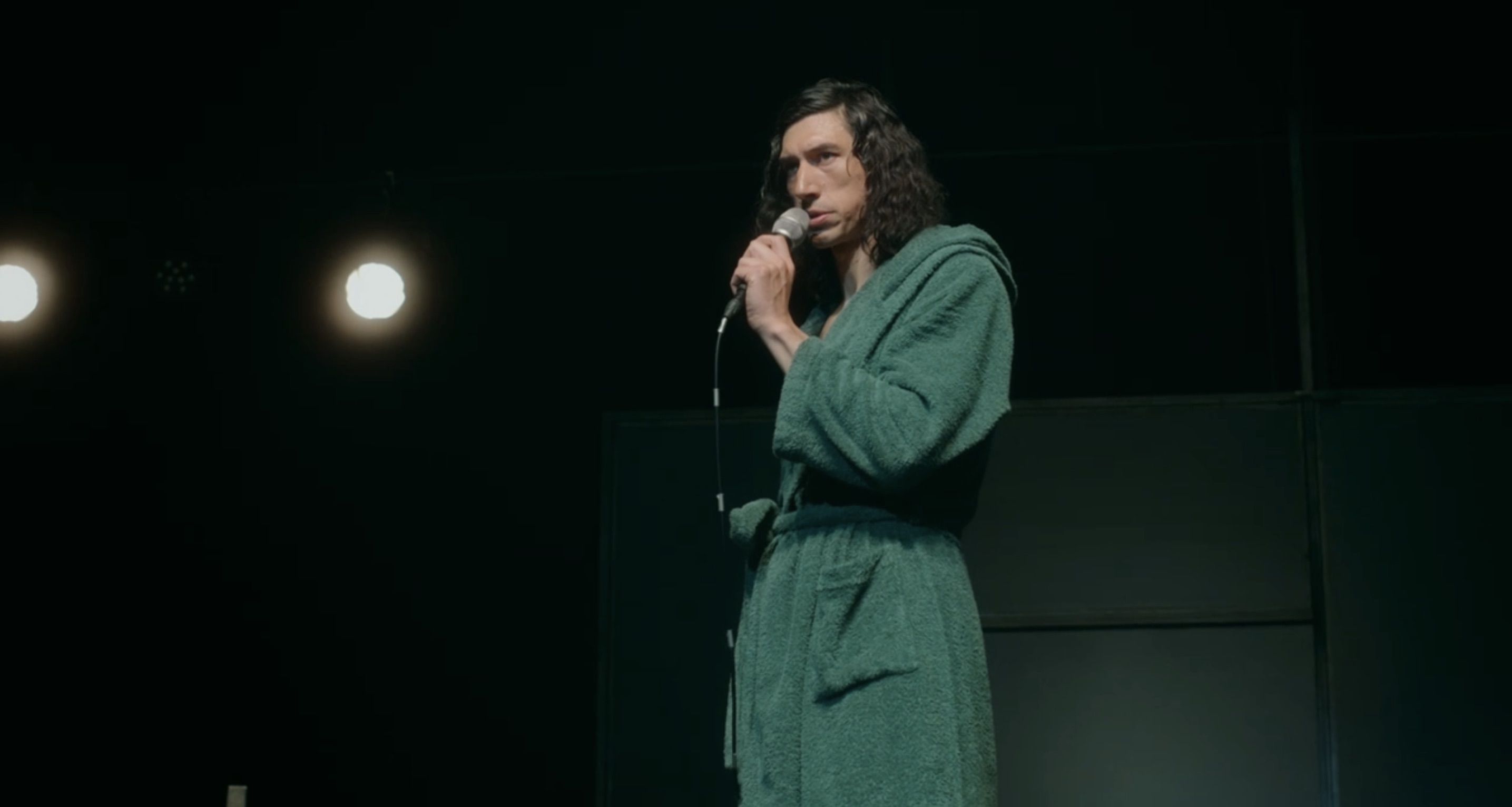 Character Profile: A Los Angeles comedian and star of the one-man show “The Ape of God.” He marries a world-famous opera singer, Ann Defrasnoux, and receives bad press due to questionable behavior. Henry accidentally kills his wife during a yacht trip, and takes his baby daughter on tour when she begins singing like her late mother. 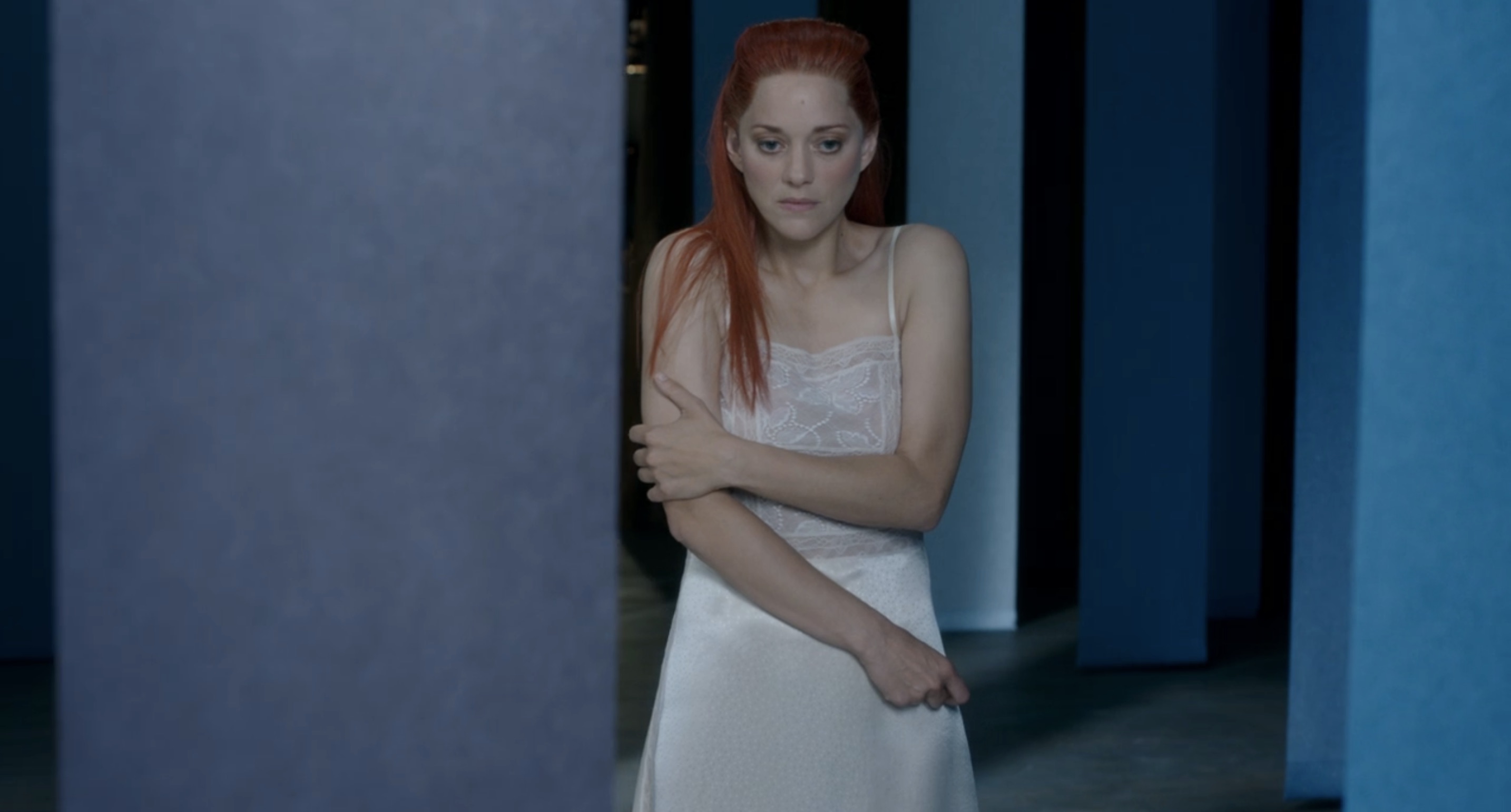 Character Profile: A famous soprano singer. She marries Henry and has dreams about being murdered by her husband. Ann dies after falling from a yacht and vows to haunt Henry for the rest of his life. 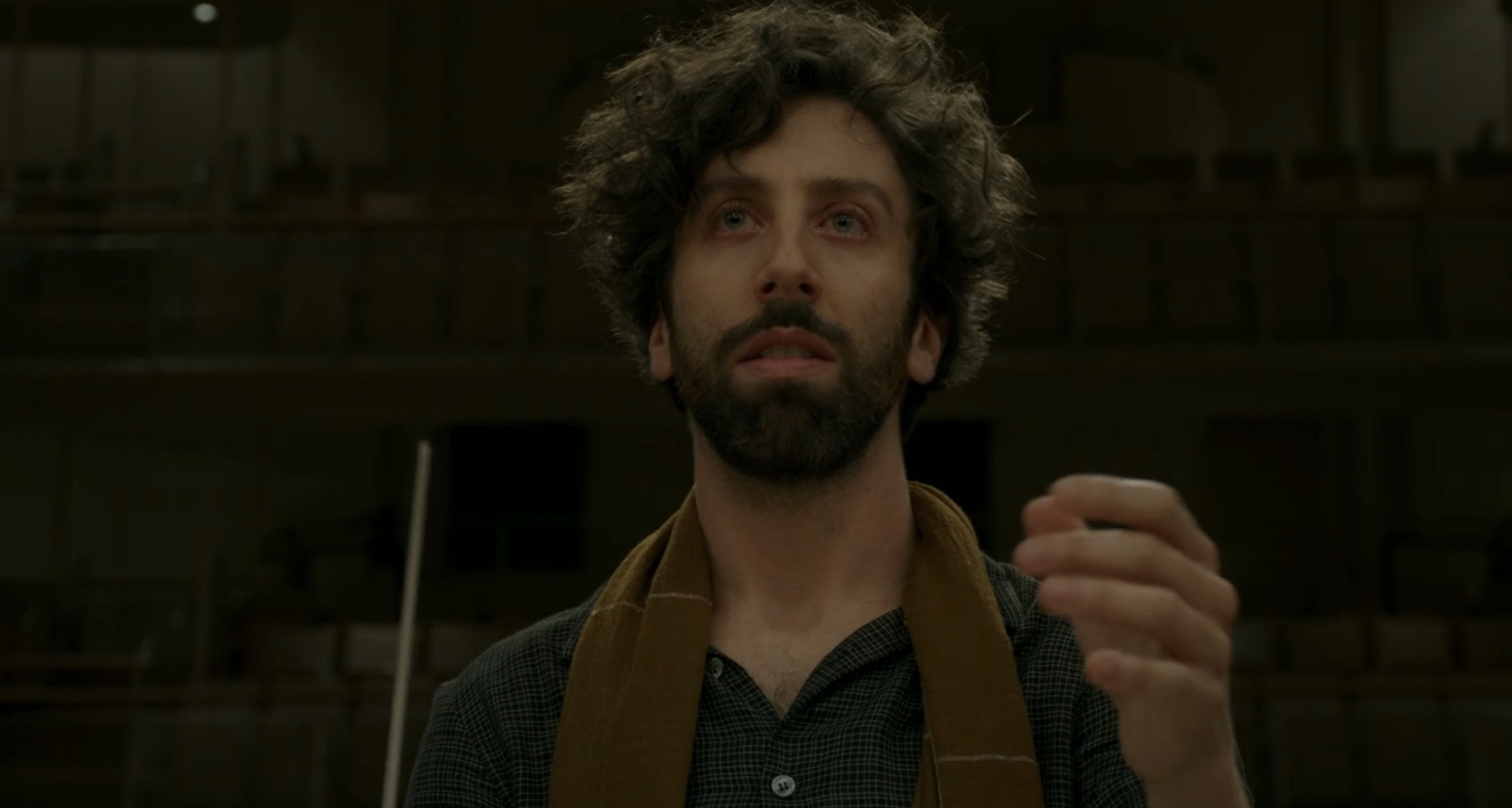 Character Profile: Ann’s colleague who claims that he’s Annette’s real father. Helberg’s character becomes the conductor of the city’s finest orchestra and reveals his backstory through a musical monologue. He’s ultimately killed by Henry, who doesn’t want to lose custody of Annette. 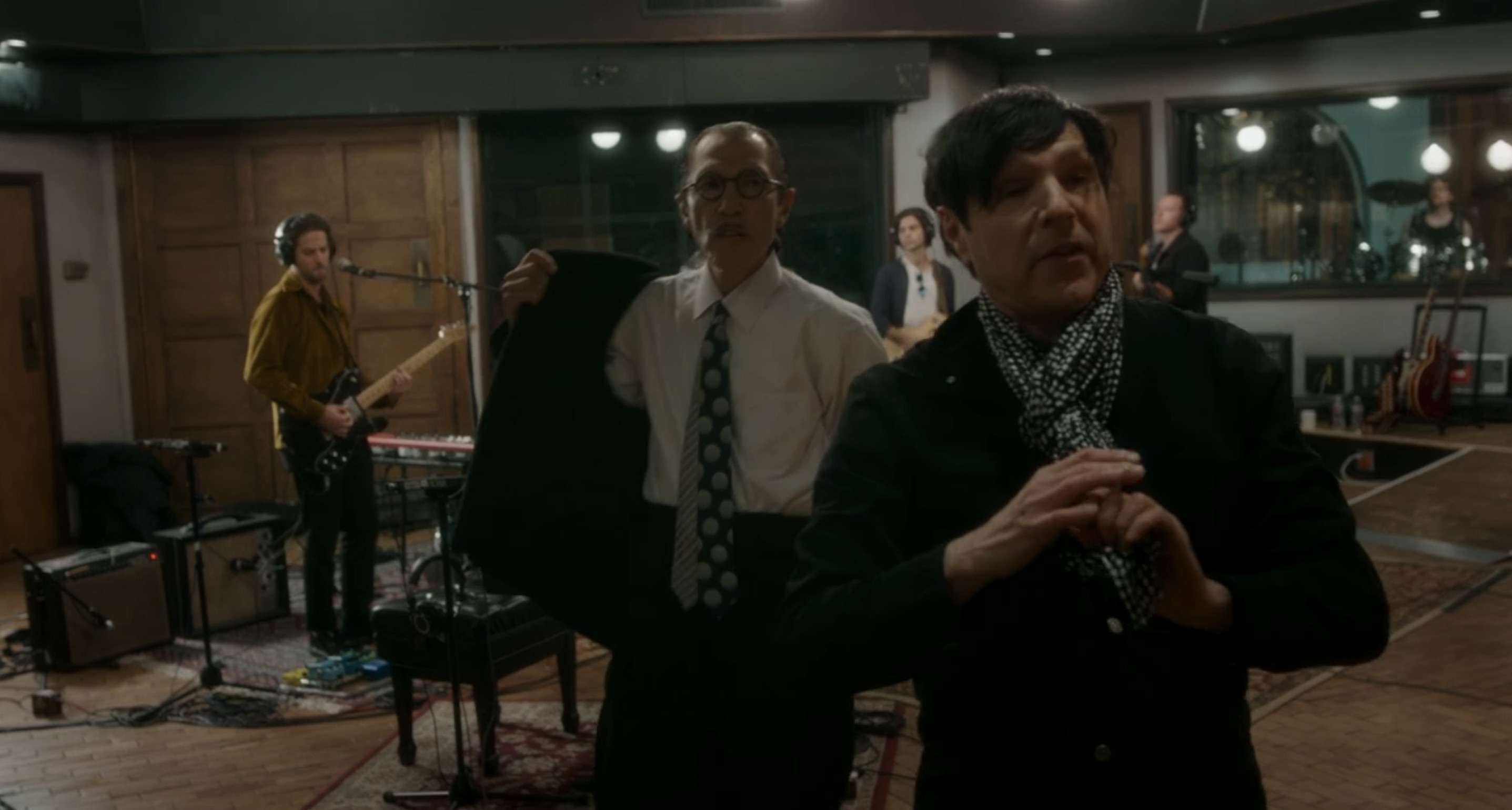 Annette Cast: Leos Carax as Himself 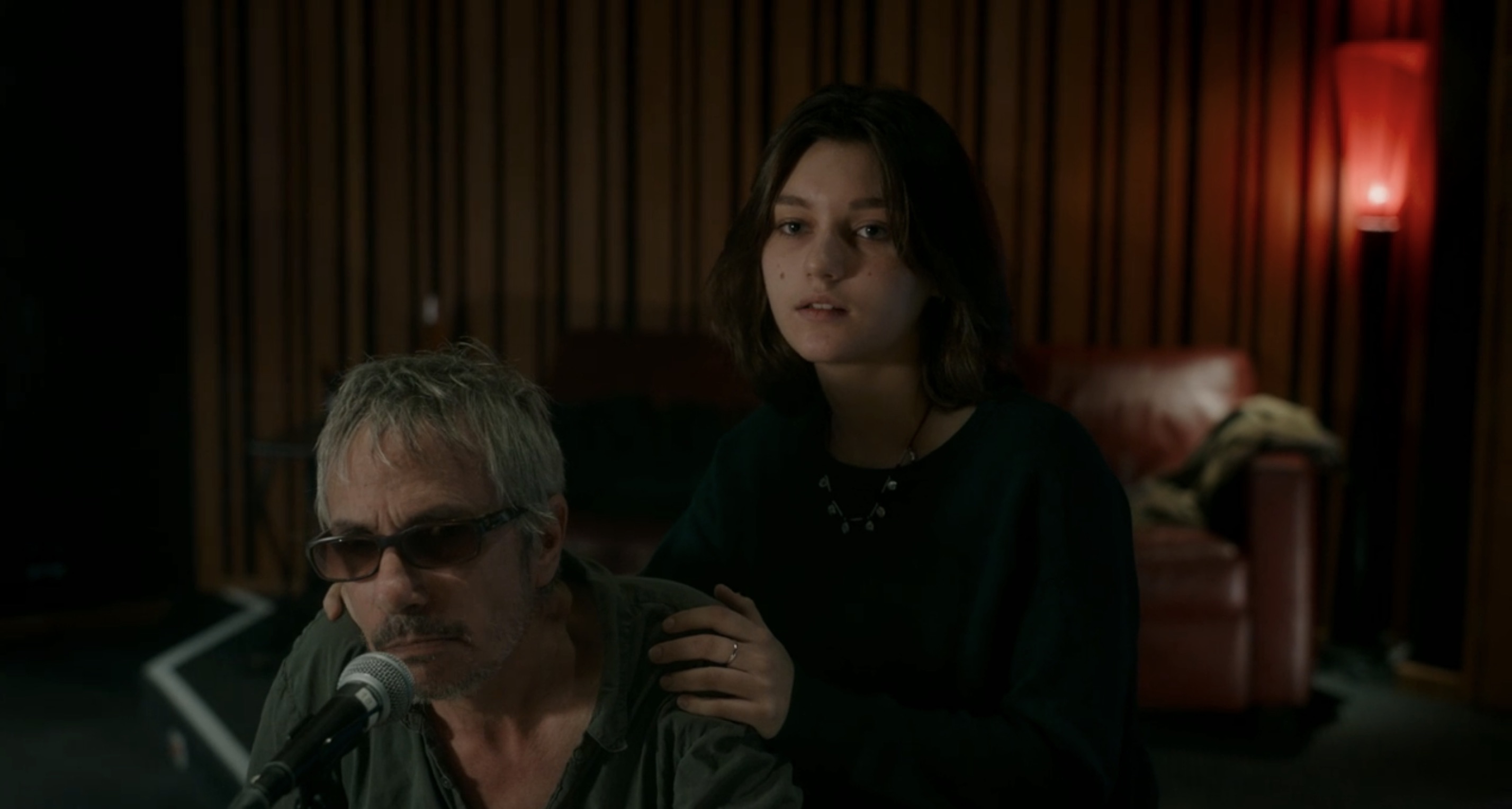 Character Profile: The opening narrator (and Annette’s actual director) who asks the audience not to breathe throughout the movie. He makes an on-screen cameo during the introductory music sequence. Carax’s daughter, Nastya Golubeva Carax, also briefly appears.

Read More at VV — Know the Cast & Characters: ‘No Limit’