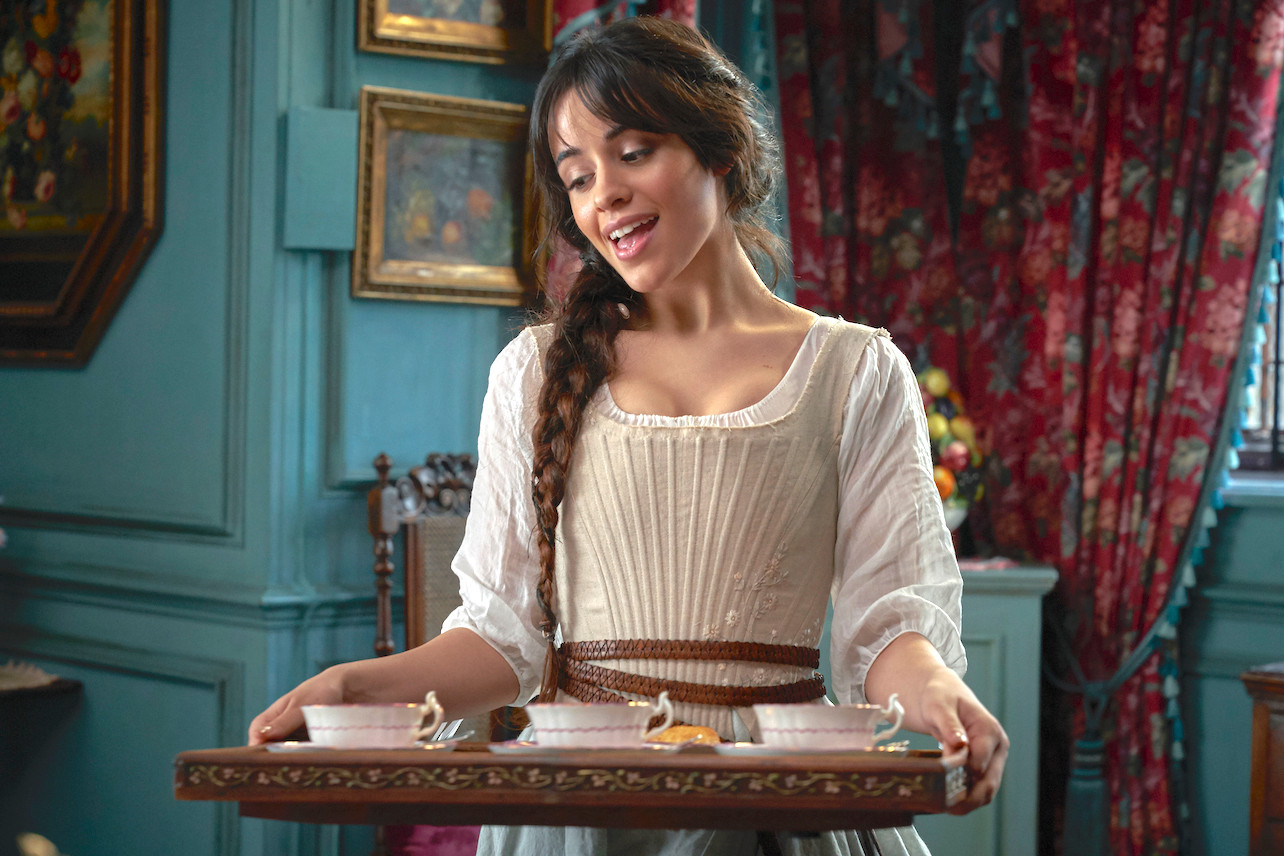 Written and directed by Kay Cannon (Blockers), Cinderella provides a modern spin on Charles Perrault’s famous folk tale. The adaptation follows as female peasant who dreams of being a fashion designer. Her goals seem attainable after meeting a local prince, but she’d rather create her own path than take orders from royal figures. Here’s every main performer and character in the 2021 Amazon Prime movie Cinderella.

Character Profile: A peasant who hopes to becomes a fashion designer. She’s ridiculed by her step-mother before catching the attention of Prince Robert. Ella, aka Cinderella, rejects a royal offer of marriage and pursues her professional dreams.

Cabello’s Resume: A Former Member of Fifth Harmony and a Grammy-Nominated Pop Star

Character Profile: A prince who declines a marriage offer from the Princess of Northphalia. He desires true love and looks for a potential bride in the community. Prince Robert wants Cinderella to be his wife, and decides to make a key compromise in the process of courting the young woman.

Character Profile: Cinderella’s step-mother who criticizes her appearance. She wants one of her other two daughters to marry Prince Robert. Vivian developed a tough demeanor due to past experiences with men.

Character Profile: Prince Robert’s father. He wants to acquire more land, including the domain of the sea monster, and criticizes his son for turning down Princess Laura’s offer. King Rowan speaks down to his wife but ultimately realizes the error of his ways.

Character Profile: King’s Rowan’s wife. She’s supportive of their son and reminds her husband about the man he used to be. Queen Beatrice leads the way for change within the royal family.

Character Profile: Prince Robert’s sister. She has a comprehensive plan to reduce poverty in the urban row housing. Princess Gwen is known for her intellect and potential as a leader.

Character Profile: The Princess of Northphalia. She proposes marriage to Prince Robert at the beginning of the film. Laura makes flippant statements and doesn’t seem that devastated about being rejected.

Character Profile: A local man who delivers news to the community. He raps in the style of characters from Hamilton. The performer is the younger brother of novelist Zadie Smith.

Character Profile: A mouse who becomes a human via Fab G’s magic. He’s caught brushing his phantom whiskers by two other mice pals. James turns back into his true self by the third act.