Uncharted centers on an American bartender who searches for a lost treasure. When Nathan Drake meets a swashbuckling friend of his missing brother, he travels with the man to Barcelona to investigate various leads. Meanwhile, a Spanish business mogul plots against the protagonists and hopes to protect his family’s legacy. Here’s every main performer and character in Uncharted, an adaptation of the Naughty Dog video game franchise. 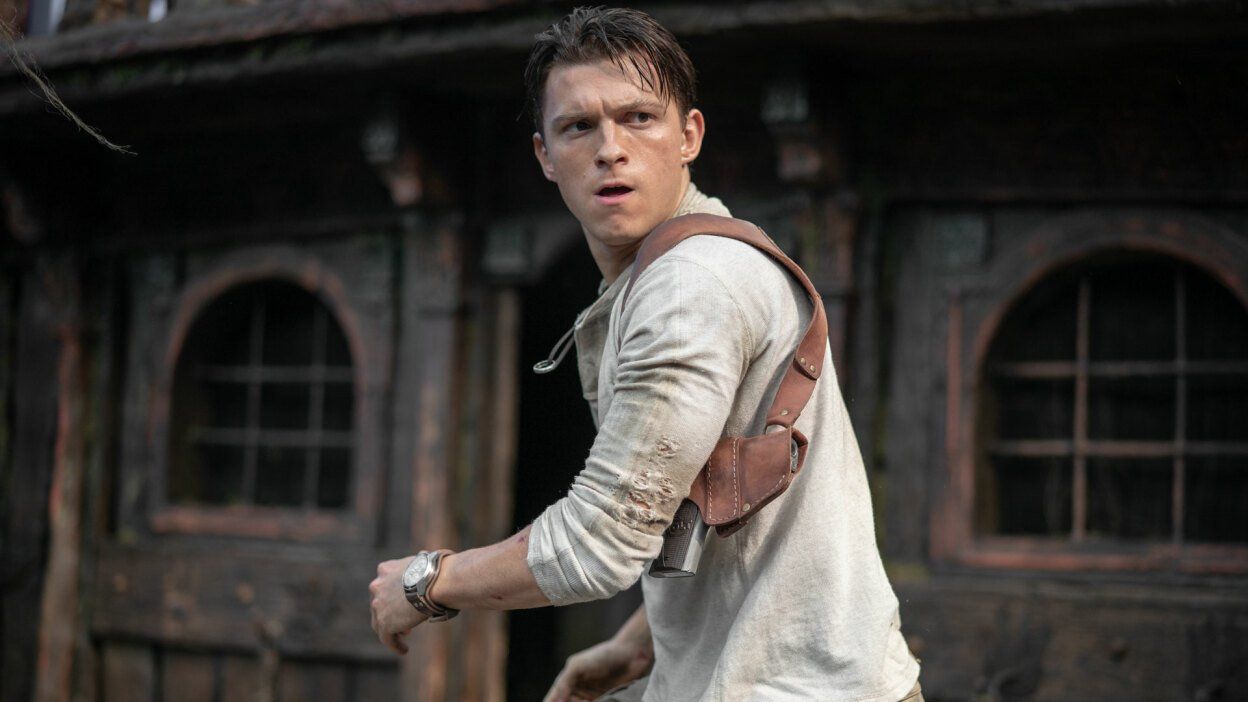 Character Profile: A New York City bartender. He is an orphan who searches for a Spanish treasure and his missing brother. Nathan believes that he is a descendant of Sir Francis Drake. 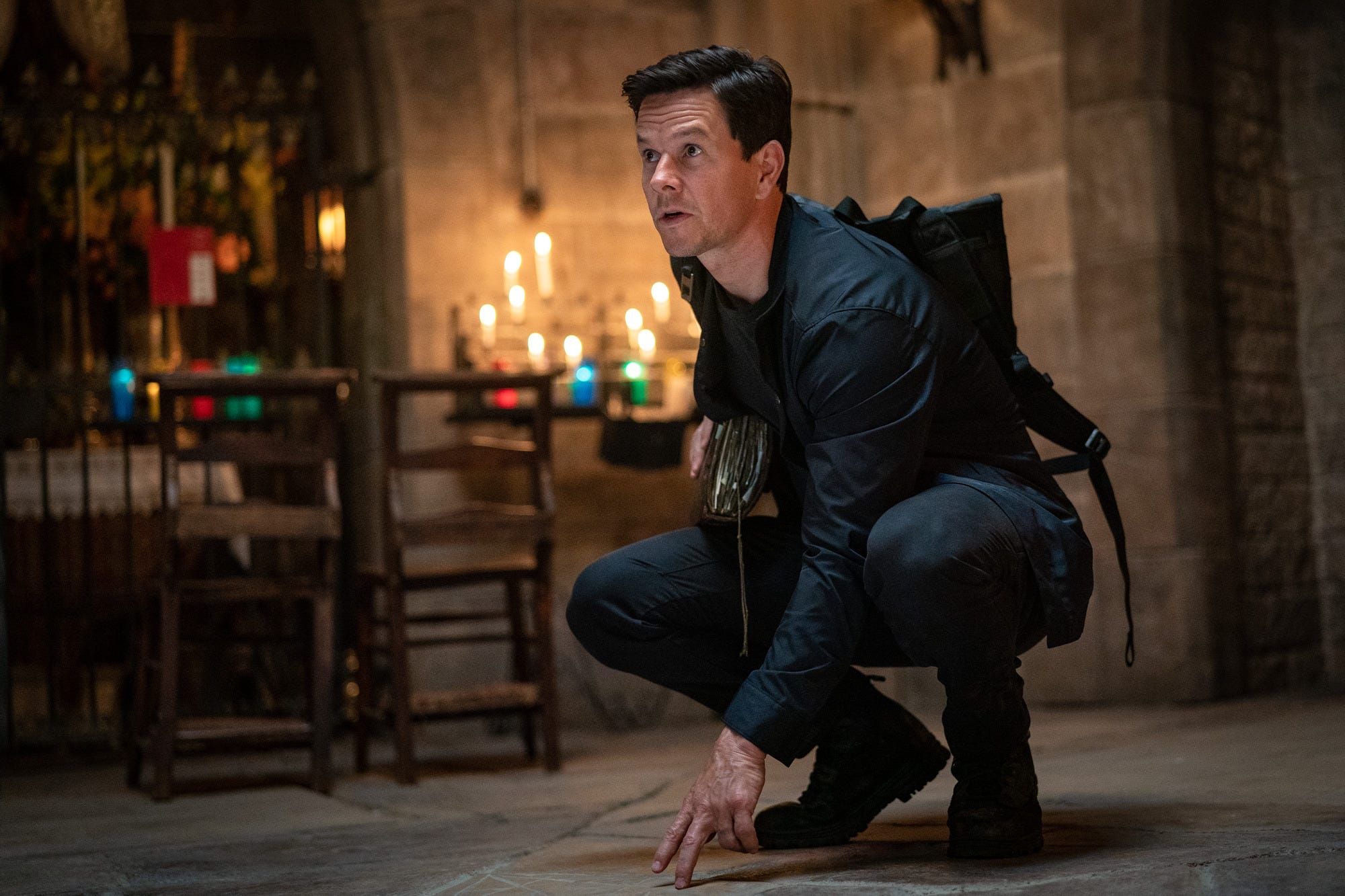 Character Profile: The former best friend of Nathan’s missing brother, Sam. He recruits Holland’s character for a lost treasure investigation in Spain. Sully is an experienced explorer who utilizes various tricks of the trade.

Character Profile: A Spanish businessman. He is the son of mogul and a descendant of people who financed Magellan’s expeditions. Santiago hopes to bring honor back to his family while securing his legacy by finding a missing treasure.

Character Profile: Victor’s Barcelona contact. She is a treasure hunter who possesses a coveted cross. Chloe prioritizes her personal goals over relationships.

Character Profile: Victor’s nemesis, a mercenary. She uses Moncada’s money to look for Magellan’s treasure. Jo tracks the movements of Nate and Sully.