Soundtracks of Cinema: ‘Happier Than Ever: A Love Letter to Los Angeles’ 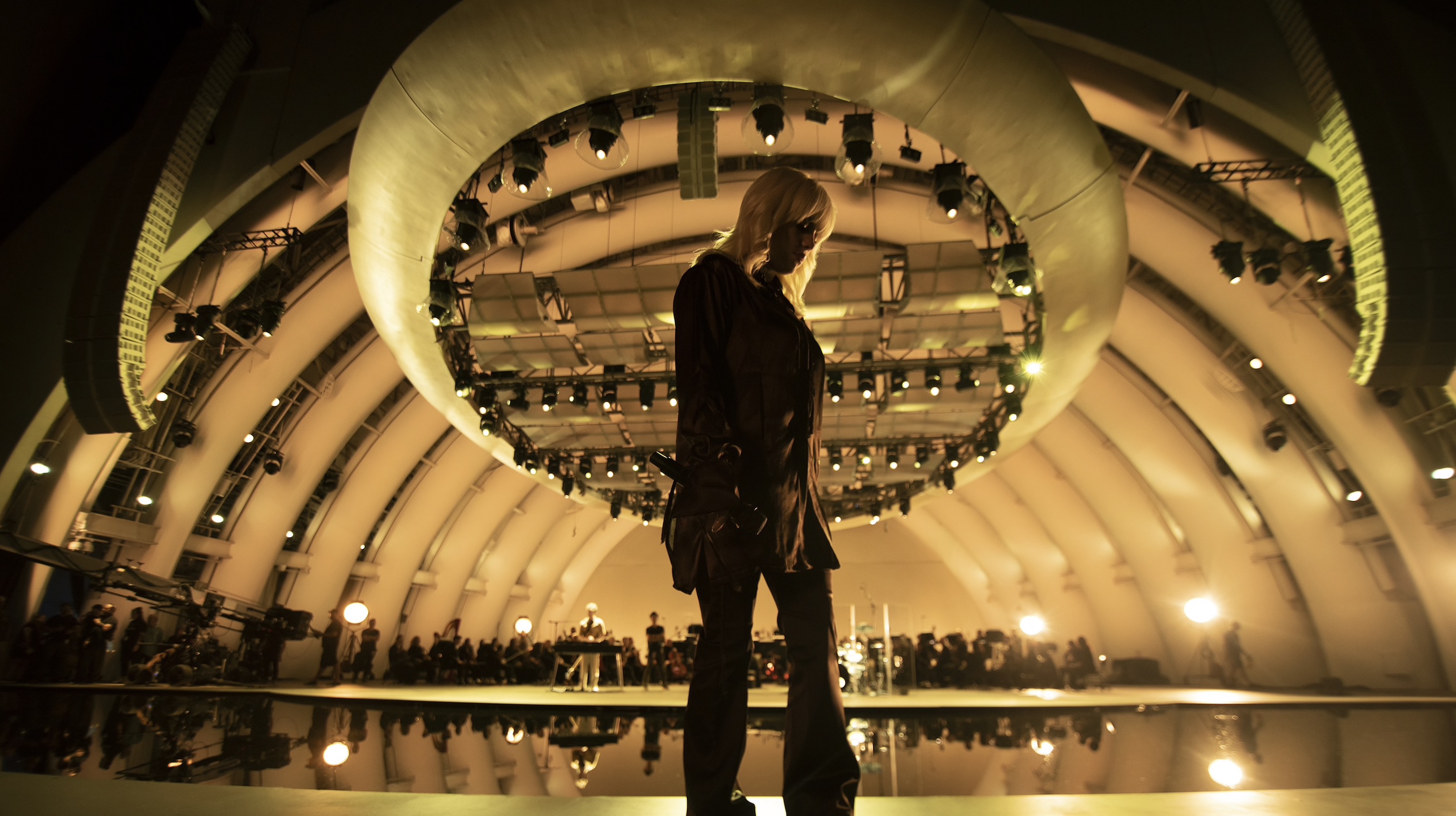 The Happier Than Ever soundtrack features original music from Billie Eilish and Finneas O’Connell. This info article contains spoilers and song details for the 2021 Disney+ concert special. Visit the Soundtracks of Cinema section for more music guides.

Happier Than Ever: A Love Letter to Los Angeles takes place at the Hollywood Bowl in California. American musician Billie Eilish performs songs from her 2021 album Happier Than Ever, and receives musical assistance from her producer/sibling Finneas, the LA Philharmonic and conductor Gustavo Dudamel. Acclaimed filmmaker Robert Rodriguez directed the concert film, in collaboration with Oscar winner Patrick Osborne. Over the course of 65 minutes, Eilish and company mix live performances with live-action animation. Here’s every featured song in Happier Than Ever on Disney+.

Happier Than Ever Soundtrack: Every Song in the 2021 Disney+ Special 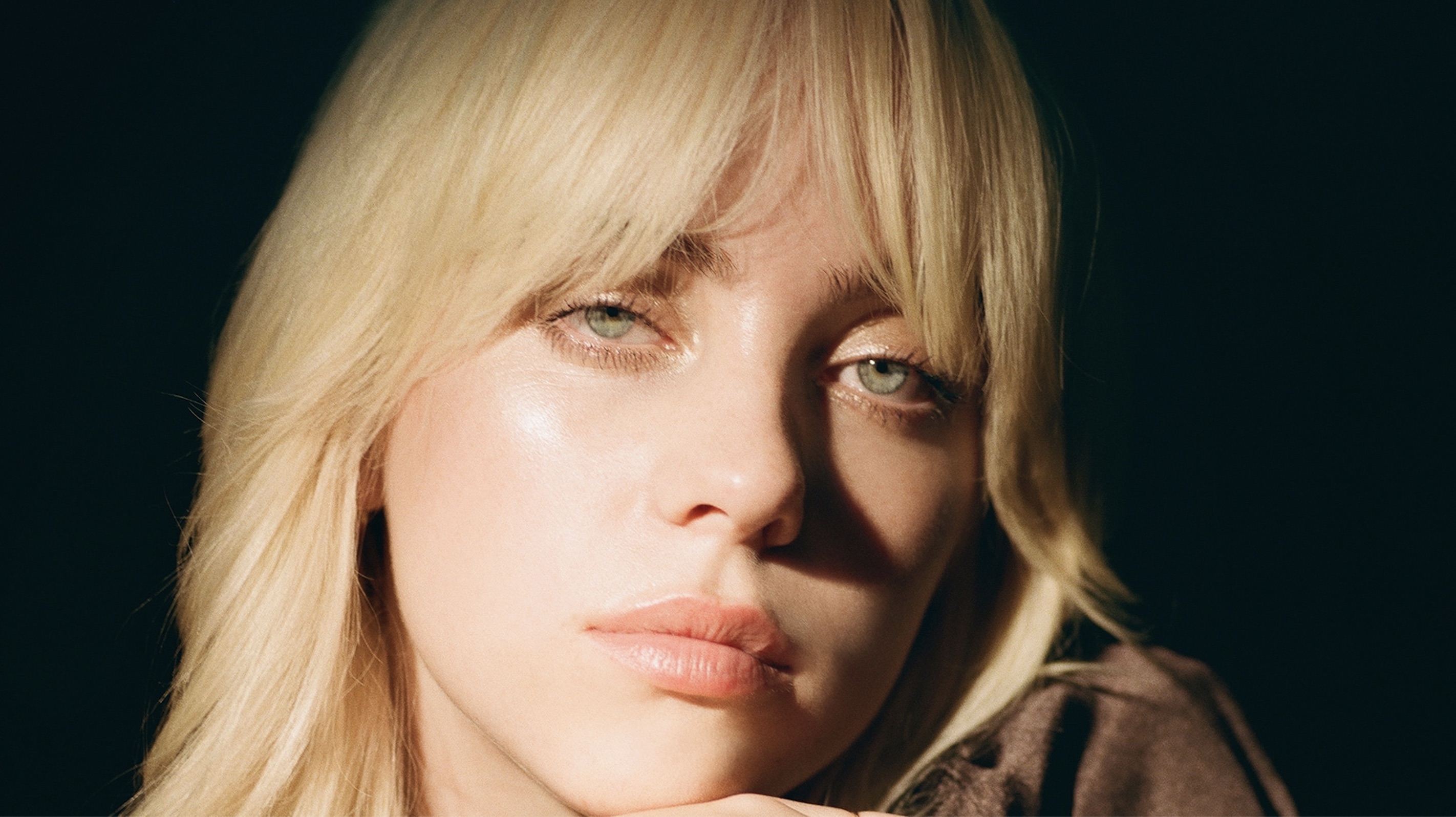