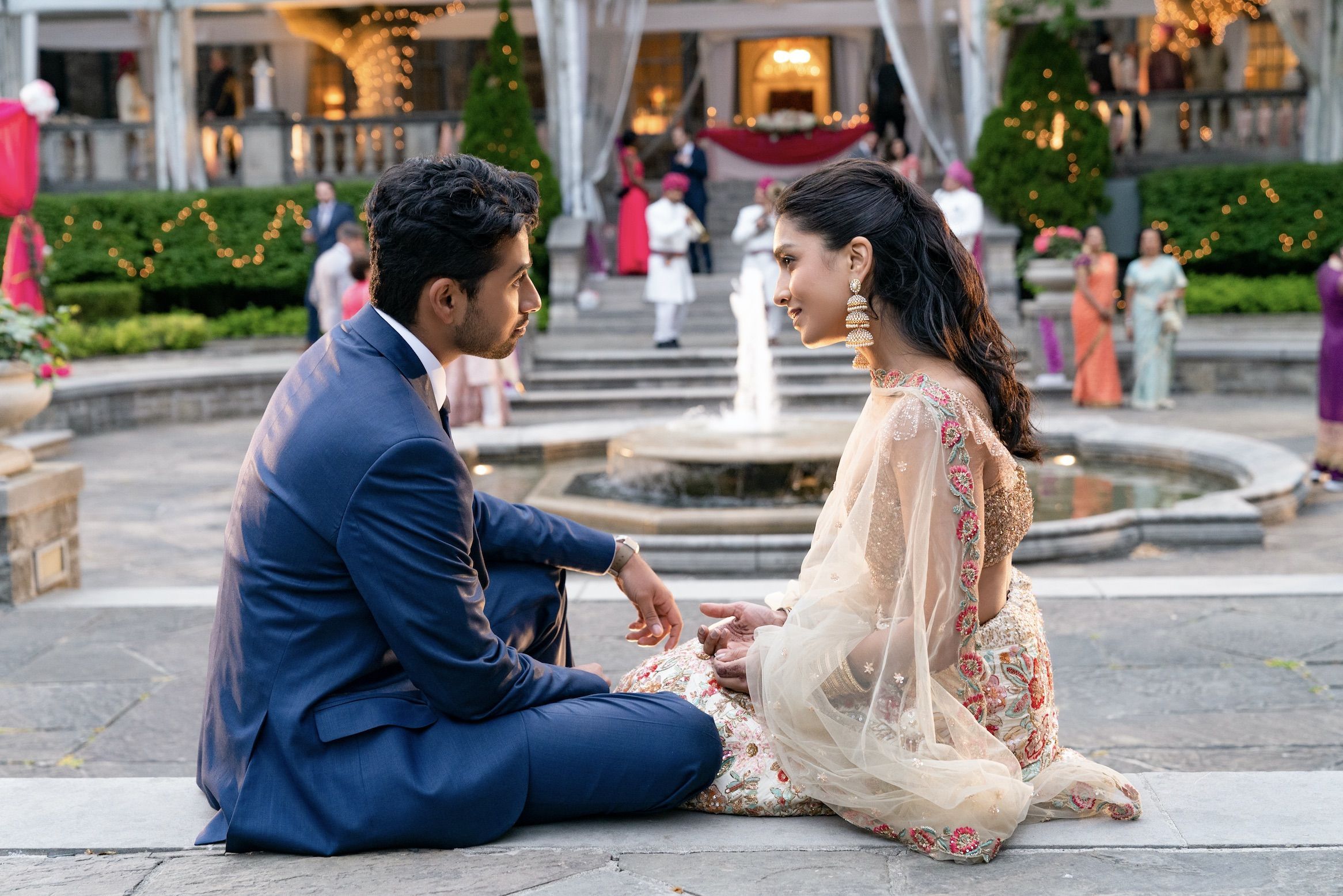 Wedding Season stars Pallavi Sharda as Asha, an Indian economist who begins a new life in Newark, New Jersey. Suraj Sharma co-stars as Ravi, an MIT-educated man who moonlights as a successful DJ. The storyline follows the main protagonists as they fake a relationship in order to please their overbearing parents. Composers Jongnic Bontemps (4400) and Raashi Kulkarni (After the River) scored the 98-minute Netflix film; music supervisor Willa Yudell (The Voyeurs) selected the featured needle-drops. Here’s every song in Wedding Season.

Wedding Season Soundtrack: Every Song in the 2022 Netflix Movie 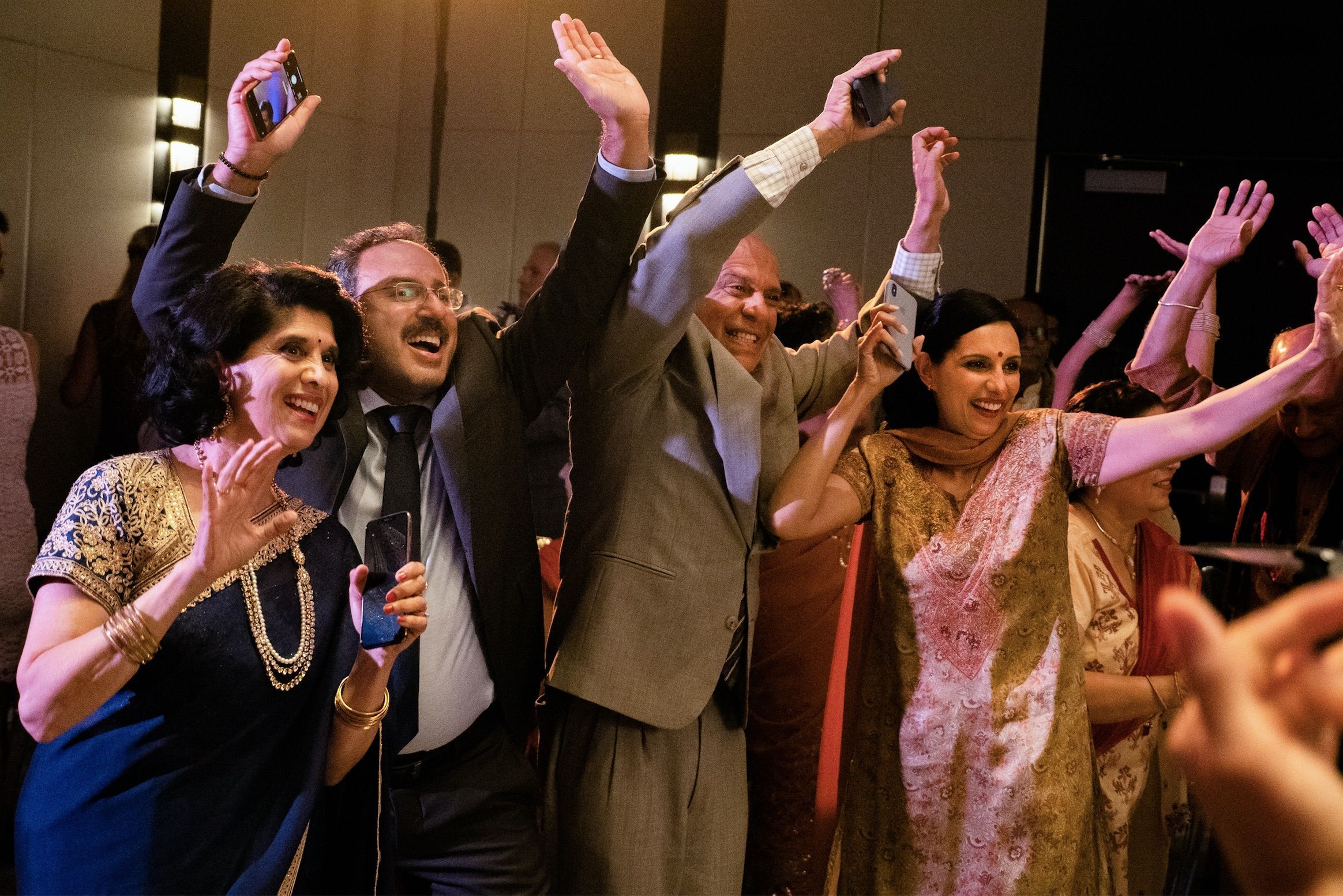