Soundtracks of Cinema: ‘No Time to Die’ 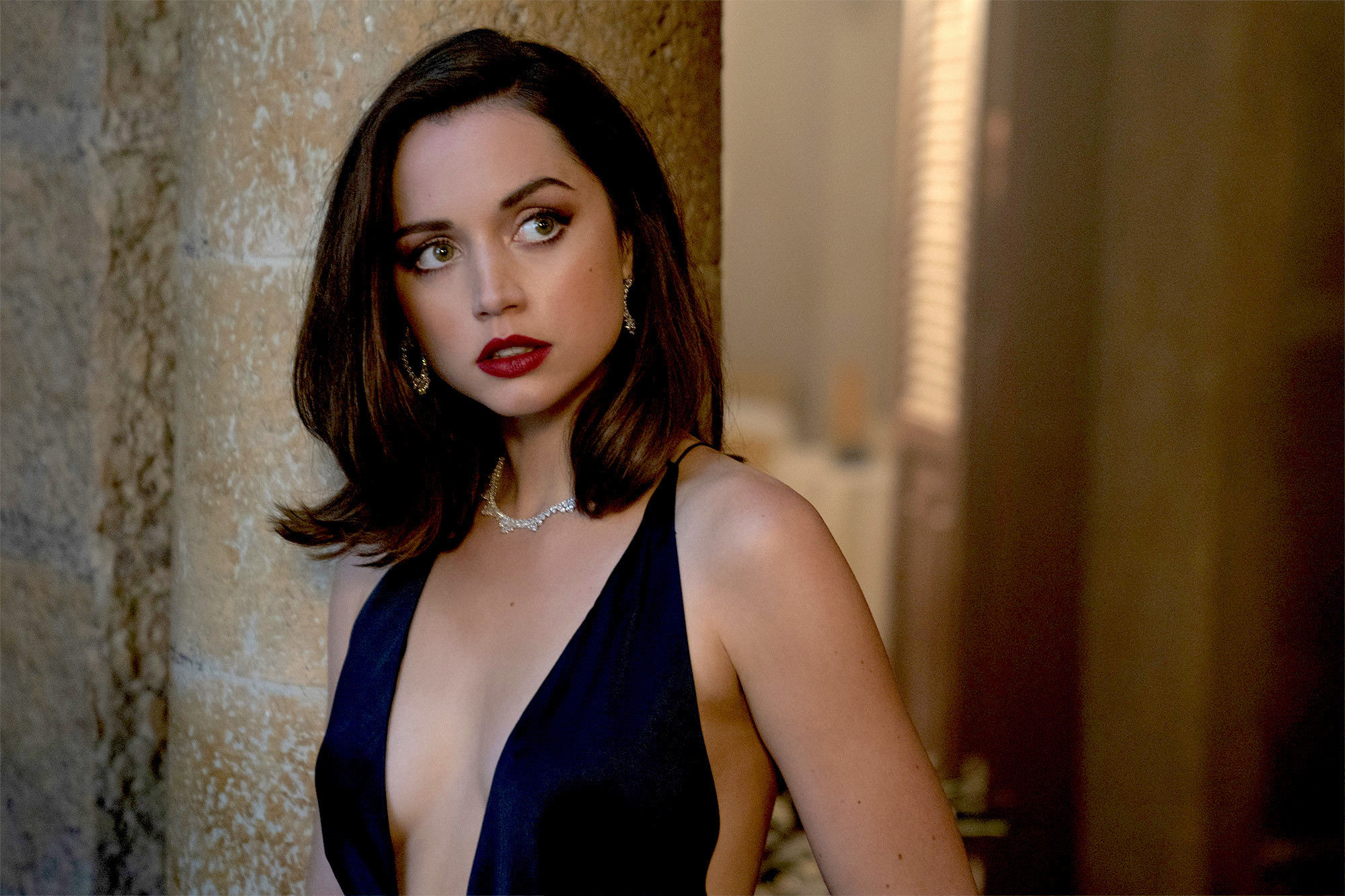 No Time to Die stars Daniel Craig as James Bond for the fifth and final time. Léa Seydoux co-headlines as Dr. Madeleine Swann, a psychotherapist who helps 007 reach an epiphany about work and life in general. The 25th franchise installment was scored by the legendary Hans Zimmer and includes numerous needle drop tracks that will please fans of reggae and Cuban music. Here’s every featured song in No Time to Die.

No Time to Die Soundtrack: Every Song in the 2021 James Bond Movie 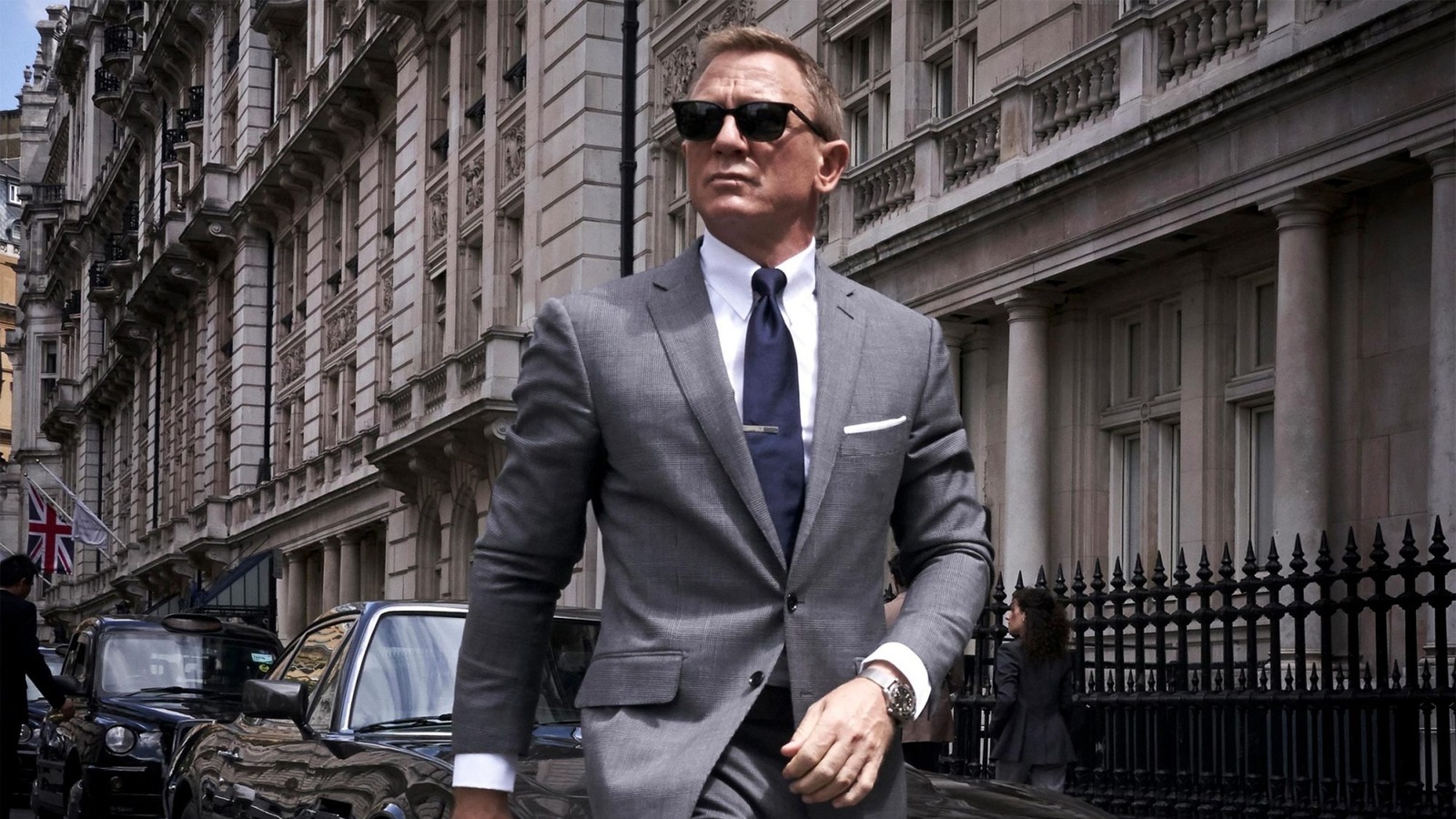 The No Time to Die soundtrack also includes: