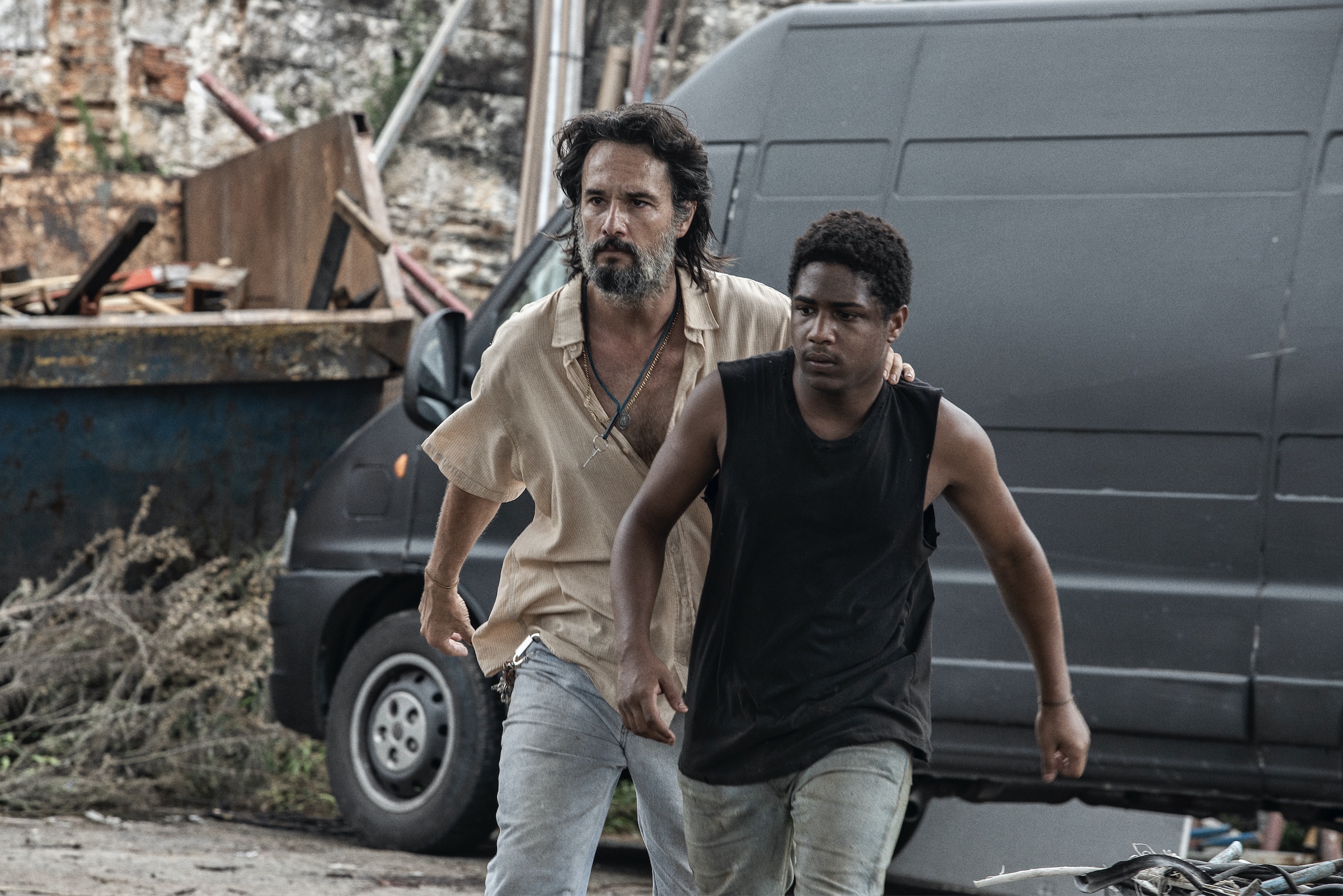 7 Prisoners follows an 18-year-old Brazilian farmer named Mateus. He moves from Catanduva to São Paulo, where he works at a scrap yard with three other young men from his rural community. Mateus immediately clashes with his boss, Luca, who threatens his employees with violence, and claims that they need to pay off a debt. The storyline examines the various factors that influence the protagonist’s perspective. Here’s every main performer and character in 7 Prisoners. 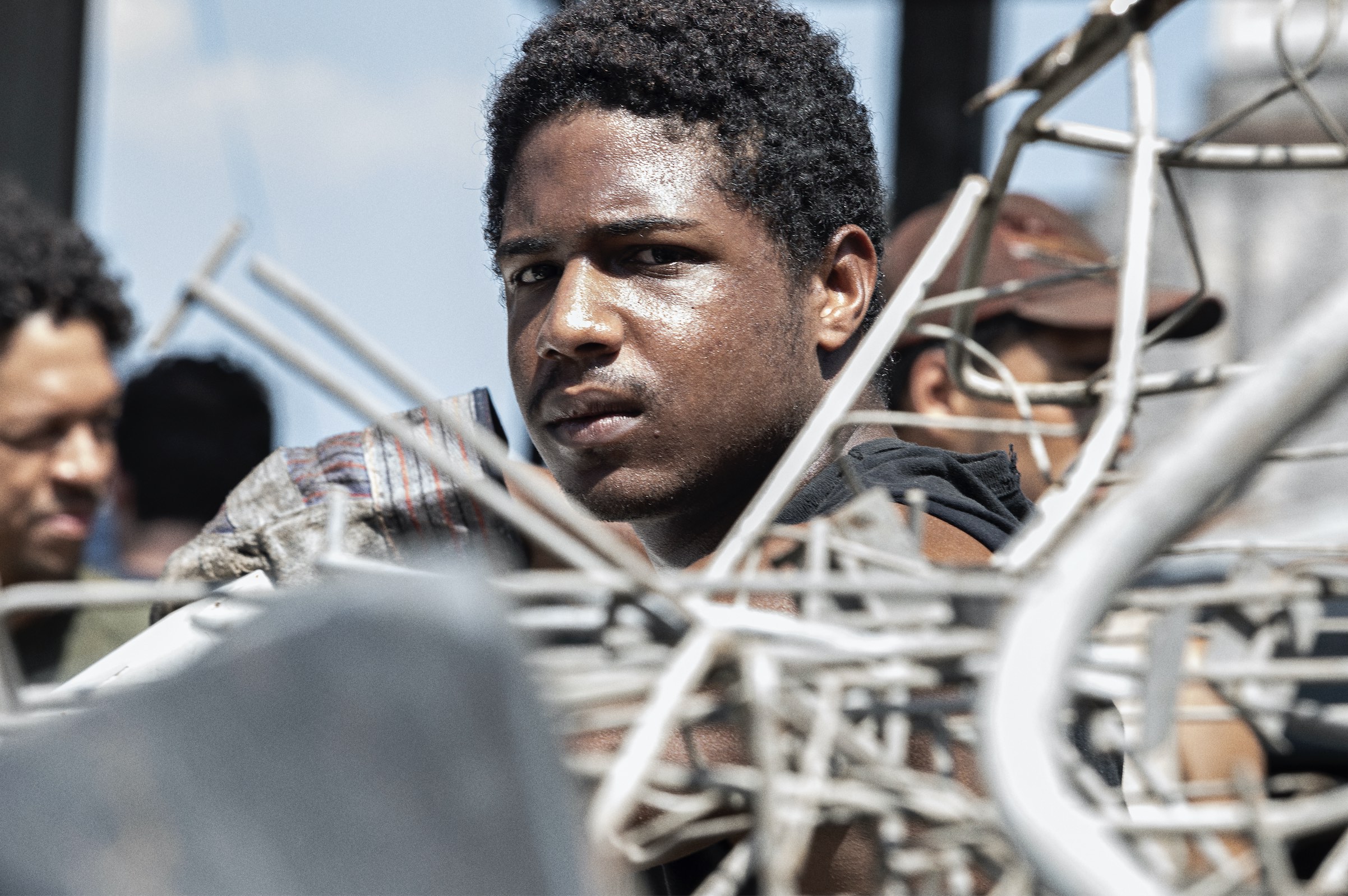 Character Profile: A native of Catanduva. He leaves his family farm to work at a scrap yard in São Paulo. Mateus rebels against his boss, Luca, only to become his right-hand man due to his intellect and leadership abilities. 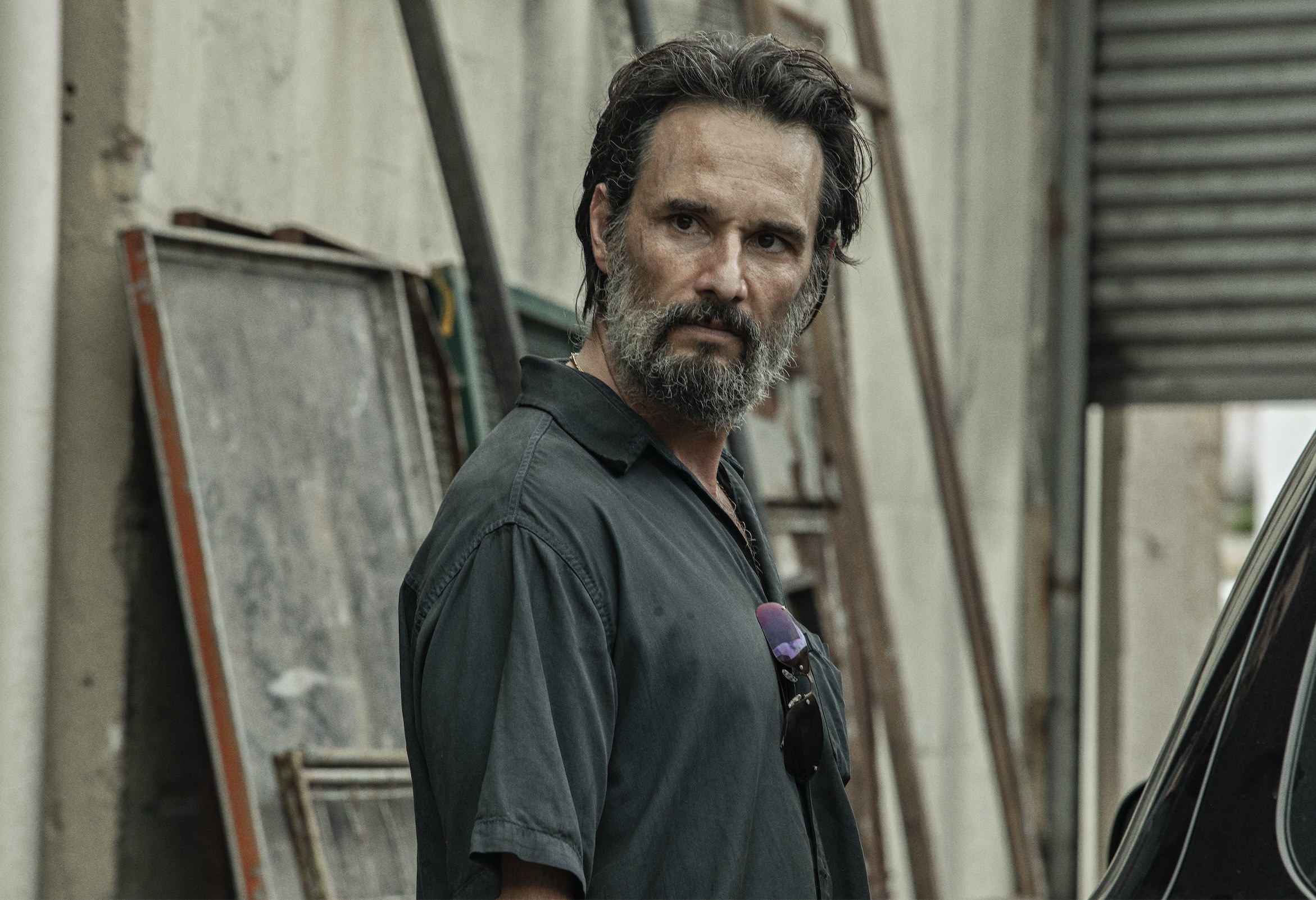 Character Profile: Luca’s boss, a scrap yard owner. He buys workers for cheap labor and threatens them with violence. Luca has a close business relationship with a local politician and receives protection from various people in the community.

Character Profile: Mateus’ co-worker. He speaks about his girlfriend Julia and doesn’t want to run away from debts. Samuel worries that he might’ve been sold by his family and tries to escape.

Character Profile: Mateus’ co-worker. He never slept in a proper bed before arriving in São Paulo and doesn’t know his age. Ezequiel gets bullied by a co-worker named Isaque and wants to return home to his loving mother.

Character Profile: Mateus’ co-worker. He’s the most rebellious of the group and plots against Luca. Isaque unsurprisingly gets angry when Mateus prioritizes work opportunities over worker unity.