Soundtracks of Cinema: ‘Marry Me’ 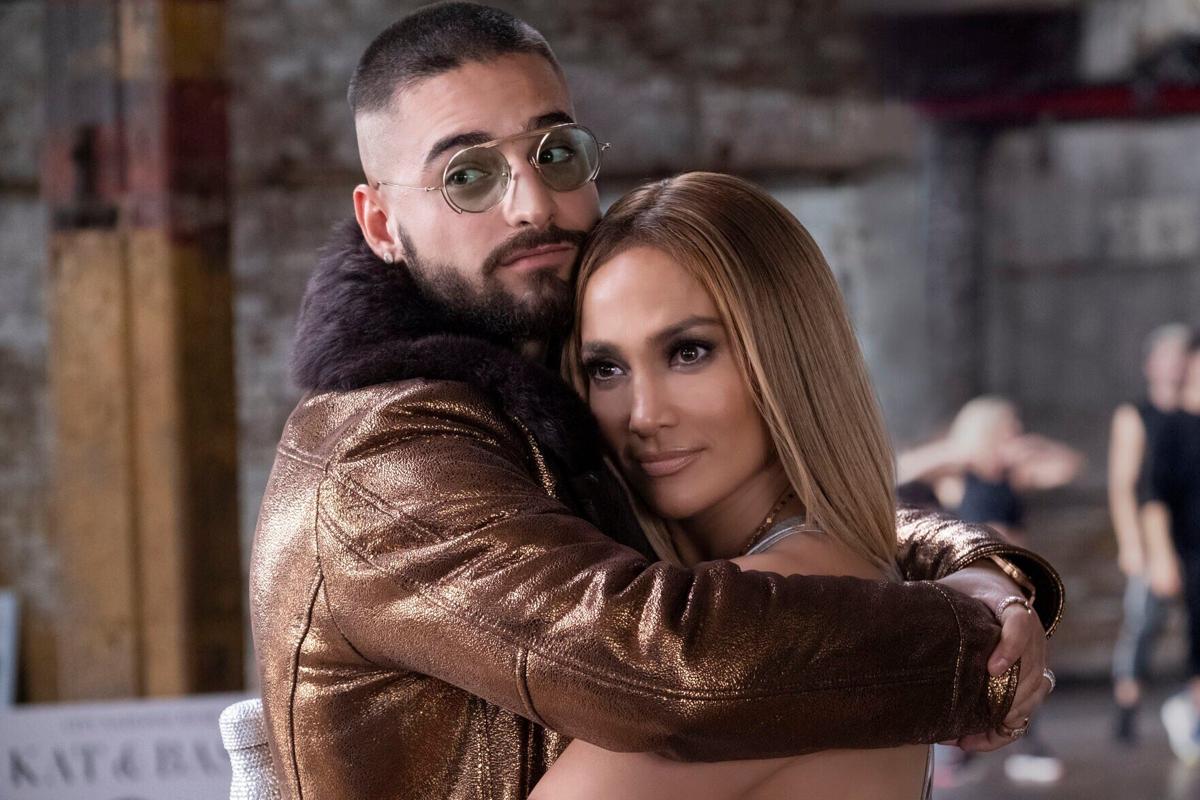 Marry Me stars Jennifer Lopez as Kat Valdez, an American pop star who gets embarrassed by her famous boyfriend (Maluma as Bastian). Owen Wilson co-stars as Charlie Gilbert, a math teacher from Illinois who spontaneously agrees to marry Kat. The storyline follows the main protagonists as they carry on a faux romance and sort through their feelings. Composer John Debney (The Passion of the Christ) scored the 112-minute film; music supervisor Robin Urdang (The Marvelous Mrs. Maisel) selected the feature needle-drop tunes. Here’s every song in Marry Me, now streaming on Peacock Premium.

Marry Me Soundtrack: Every Song in the 2022 Movie 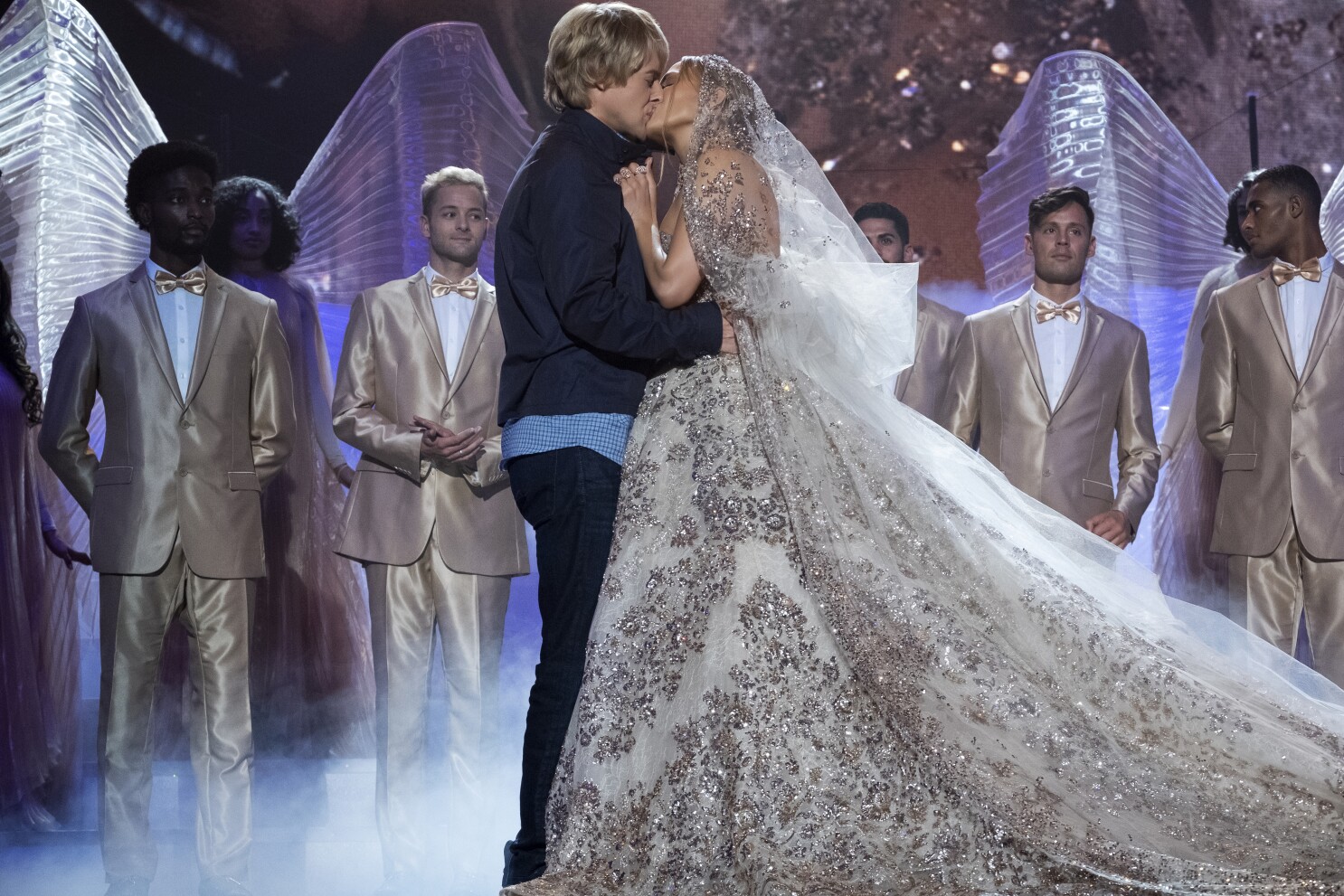 The Marry Me soundtrack also includes: