Know the Cast: ‘School of Rock’ 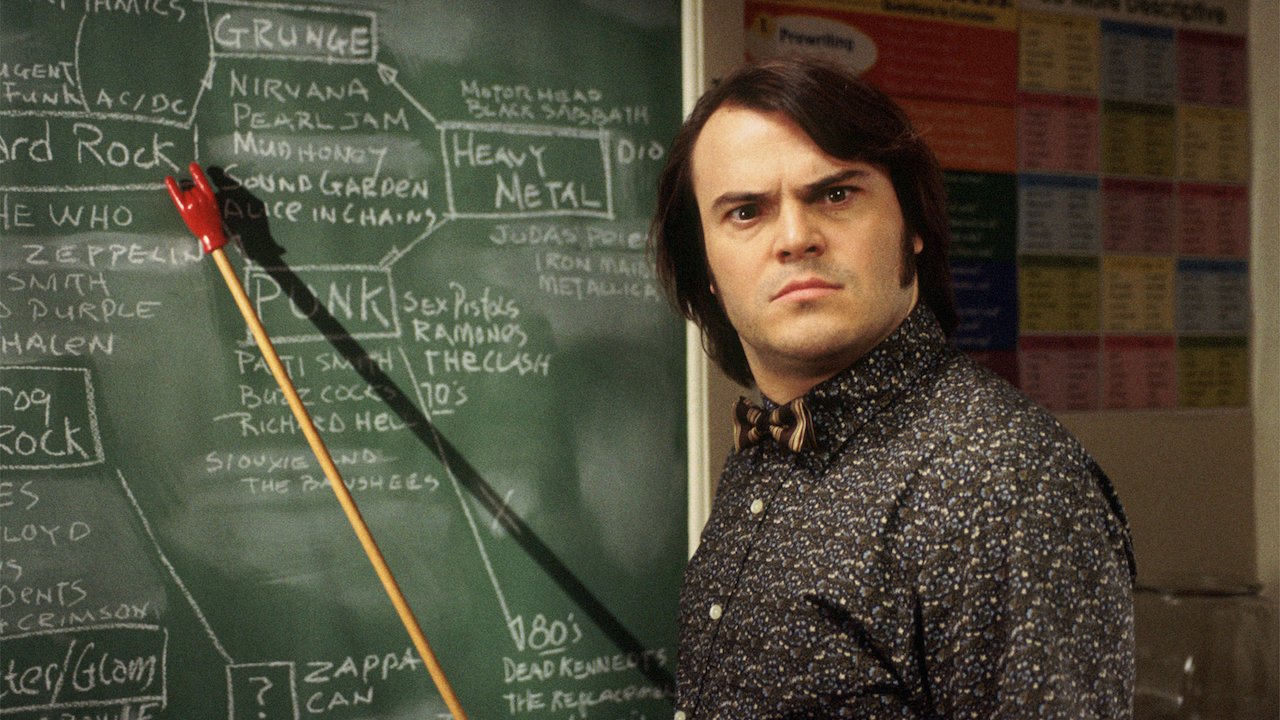 School of Rock follows an out-of-work musician who pretends to be a substitute teacher. He organizes a band at the prestigious Horace Green Prep while educating young musicians about the history of rock music, rock music theory and just rocking out in general. Dewey Finn prepares his musical colleagues for an upcoming competition, and hopes to defeat his former bandmates who kicked him out of a group for rocking too hard. Here’s every main performer and character in School of Rock. 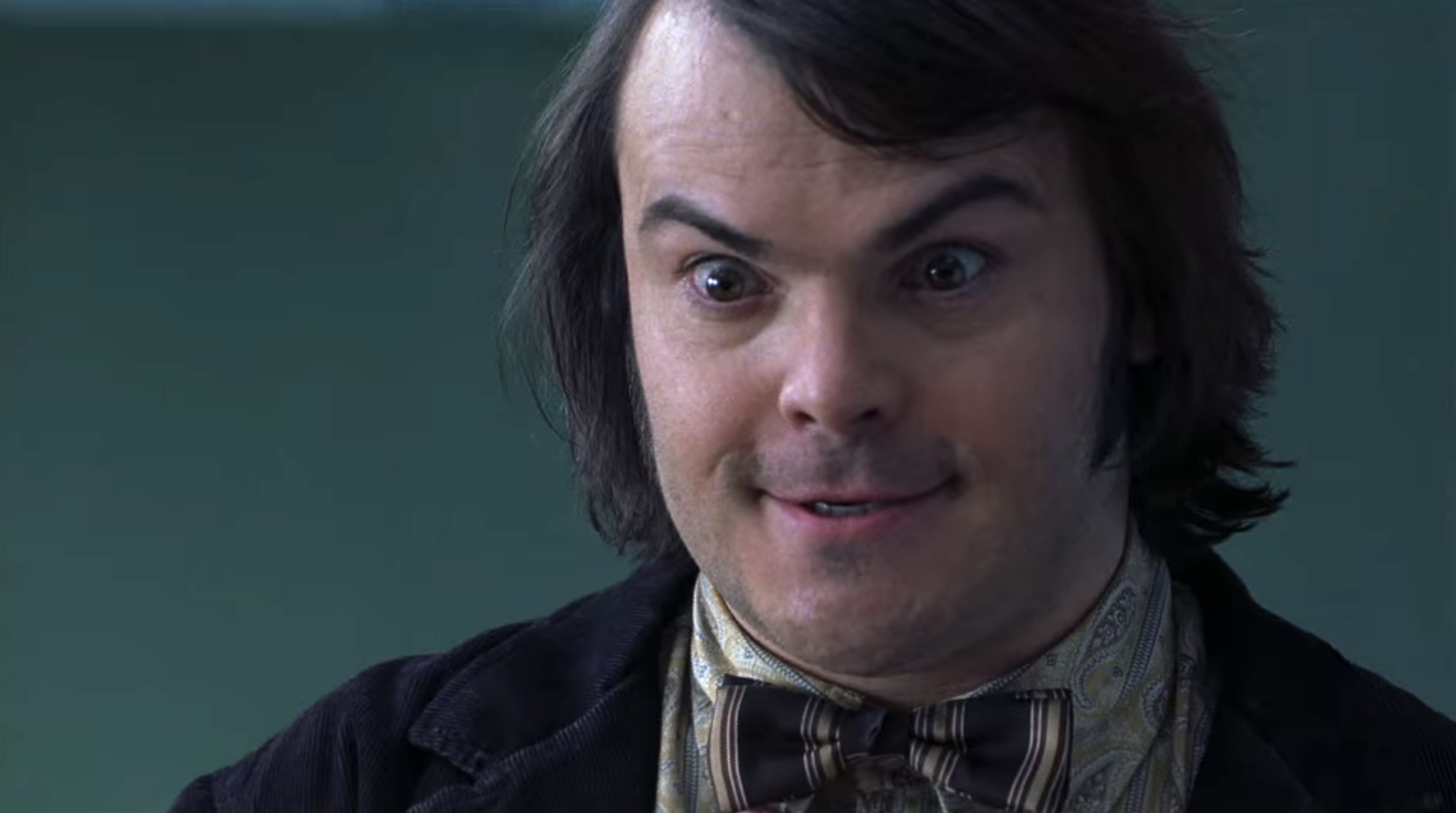 Character Profile: An out-of-work musician who pretends to be a substitute teacher. He discovers that various Horace Green students have musical talent, and subsequently assembles a band in order to compete against his previous group. Dewey develops a meaningful bond with the school principal, which allows him to bend a few rules. 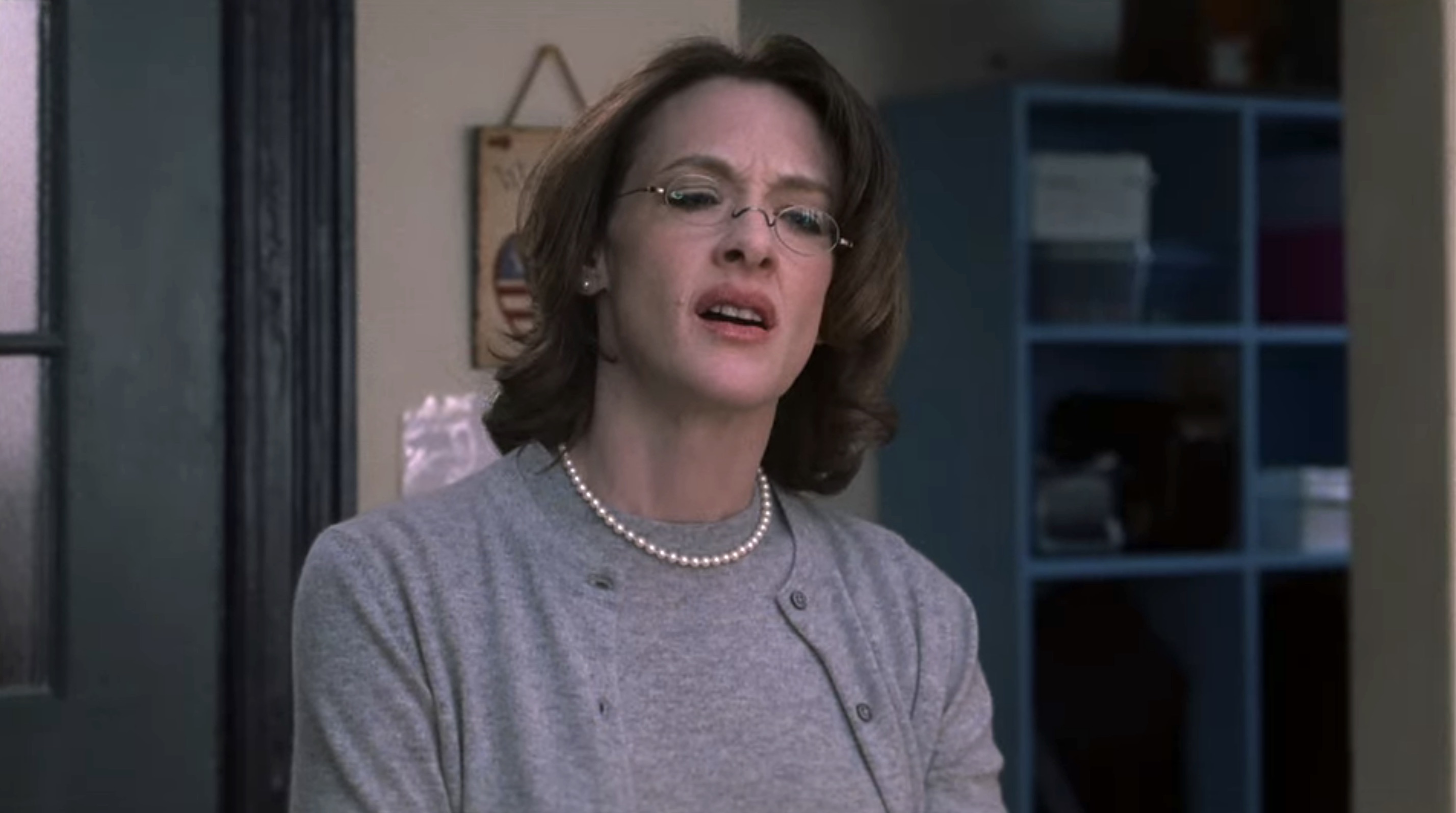 Character Profile: The principal at Horace Green Prep. She questions Dewey about his methods but loosens up when he invites her to meet outside school grounds. Principal Mullins worries about how a commitment to educational excellence has affected her demeanor and social life. 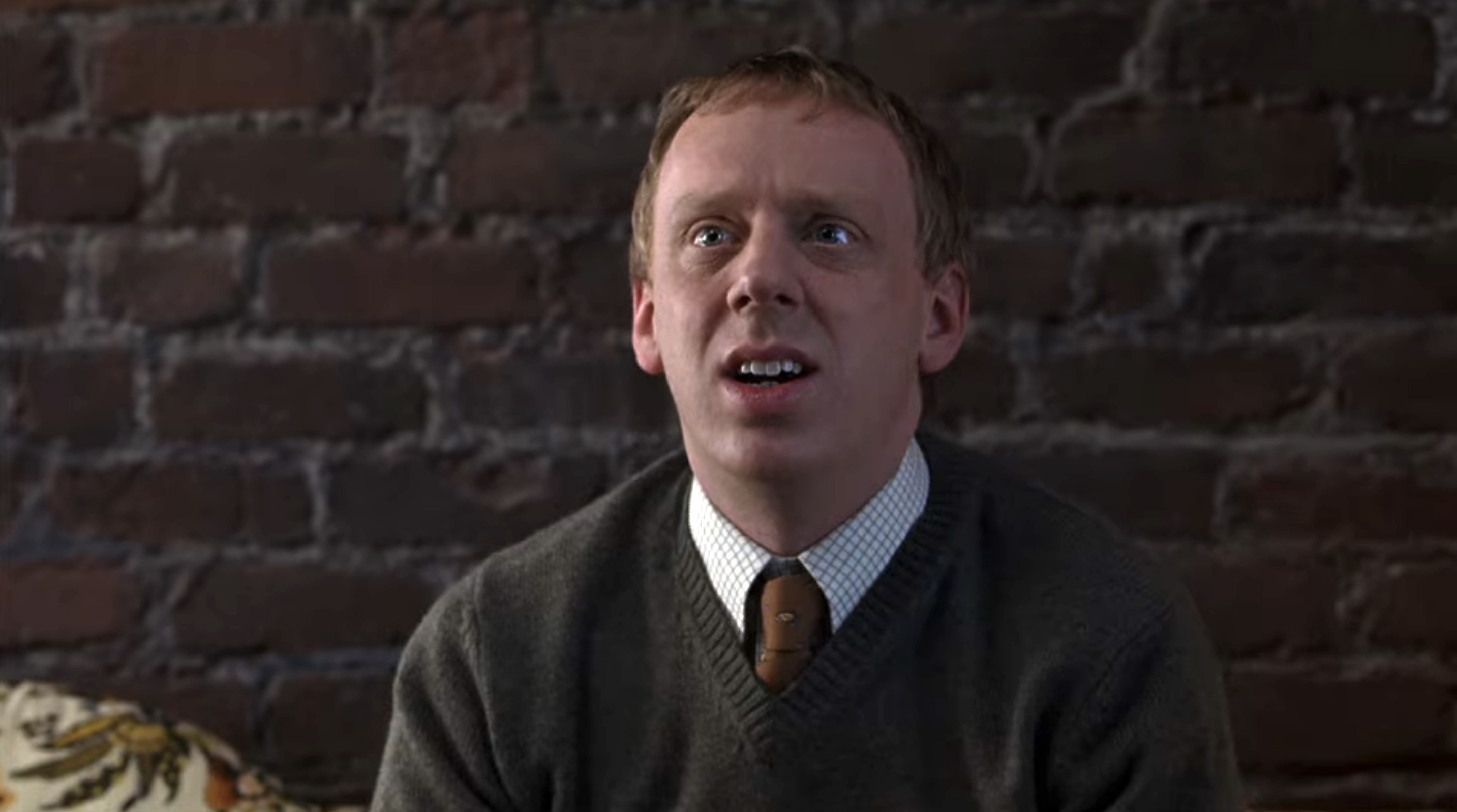 Character Profile: Dewey’s roommate. He’s a substitute teacher who is described as a “pushover” by his pushy girlfriend. Dewey inspires Ned to remember his musical roots. 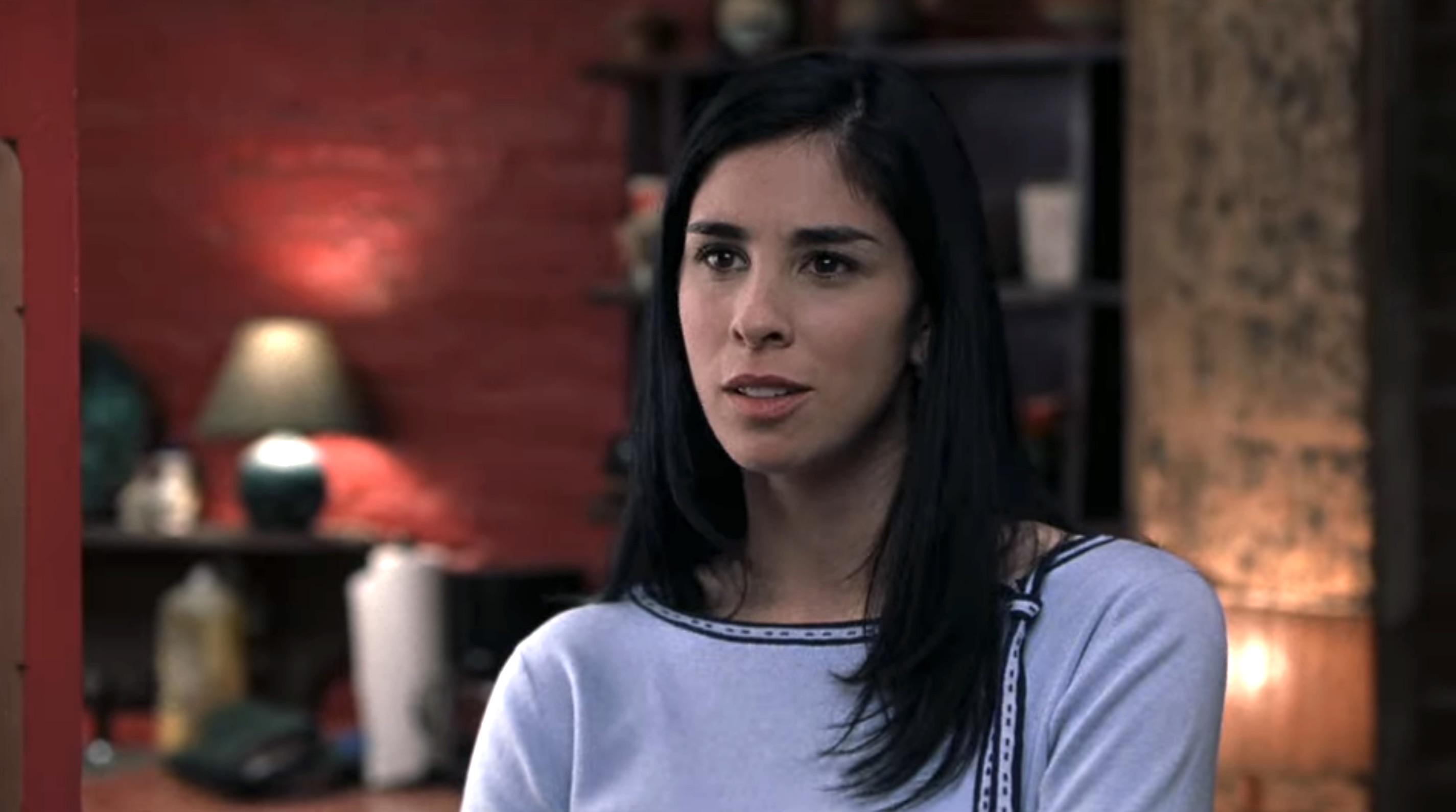 Character Profile: Ned’s girlfriend who works at the mayor’s office. She argues with Dewey, and wants him to move out. Patty doesn’t understand why Ned shows interest in his roommate’s musical interests. 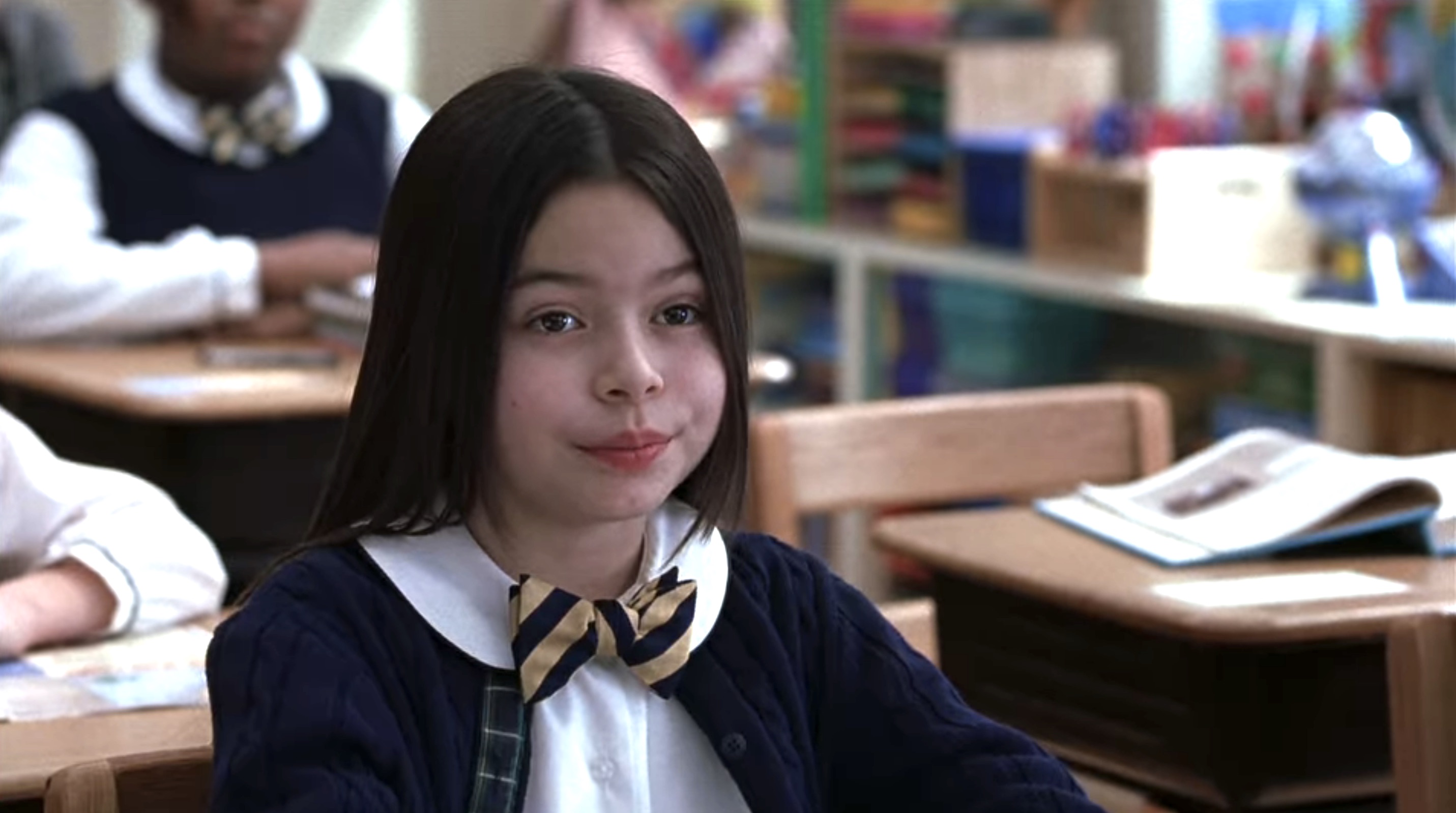 Character Profile: A student at Horace Green Prep. She refuses to be a “groupie” and becomes School of Rock’s manager instead.  Summer isn’t the most talented singer amongst the students, but she’s an excellent strategist. 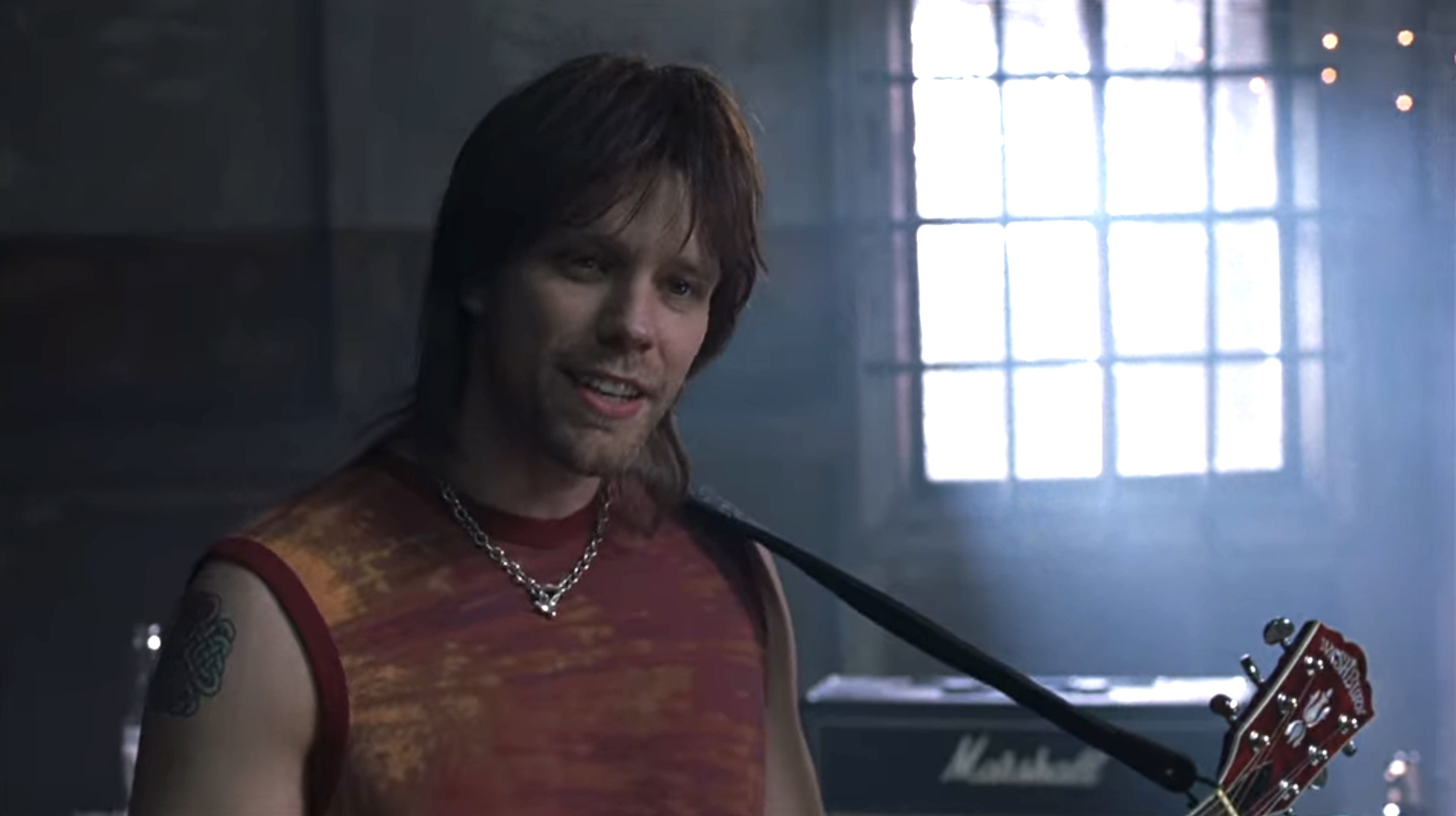 Character Profile: Dewey’s bandmate who kicks him out of a group. Theo performs in the final act as No Vacancy’s lead singer.