Soundtracks of Cinema: ‘The Stranger’ 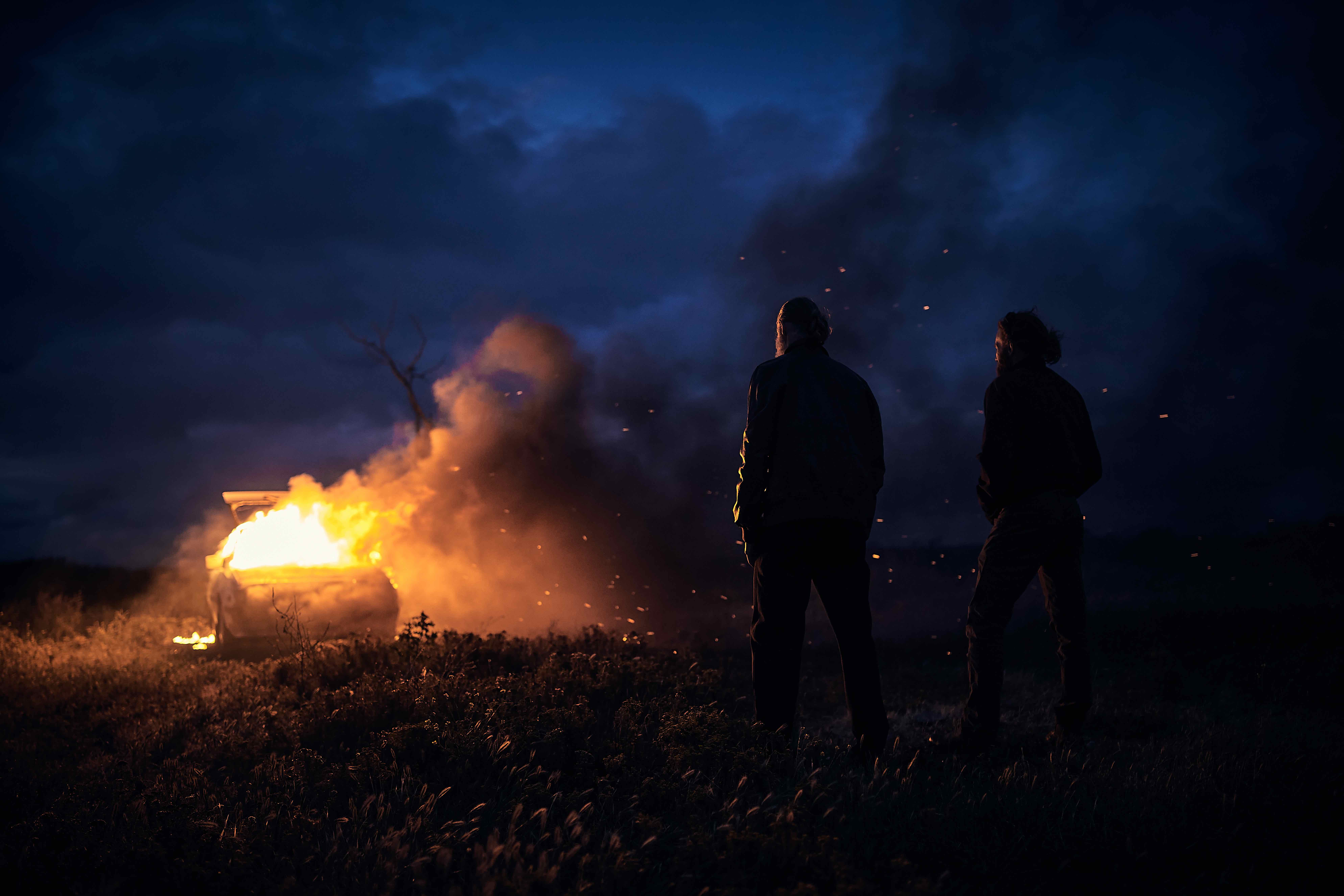 The Stranger stars Joel Edgerton as Mark Frame, an undercover detective in Western Australia. Sean Harris co-stars as Henry Teague, a murder suspect from Queensland who gets caught up in a sting operation. The storyline follows Mark and his colleagues as they attempt to acquire evidence that could be used in a trial. Composer Oliver Coates (Aftersun) scored the 116-minute Netflix film; music supervisor Jemma Burns (Nitram) selected the featured needle-drops. Here’s every song in The Stranger, an adaptation of Kate Kyriacou’s 2005 book The Sting.

Read More at VV — Soundtracks of Cinema: ‘The Curse of Bridge Hollow’

The Stranger Soundtrack: Every Song in the 2022 Netflix Movie