Know the Cast & Characters: ‘The Stranger’

The Stranger centers on an undercover cop in Western Australia who investigates a murder suspect from Queensland. As the movie begins, Mark Frame colludes with his target in a fake underworld scheme. The narrative follows the main protagonist as he tries to acquire damning evidence for a trial. Here’s every actor and character in The Stranger, an adaptation of Kate Kyriacou’s 2015 book The Sting.

Read More at VV — Know the Cast & Characters: ‘From Scratch’ 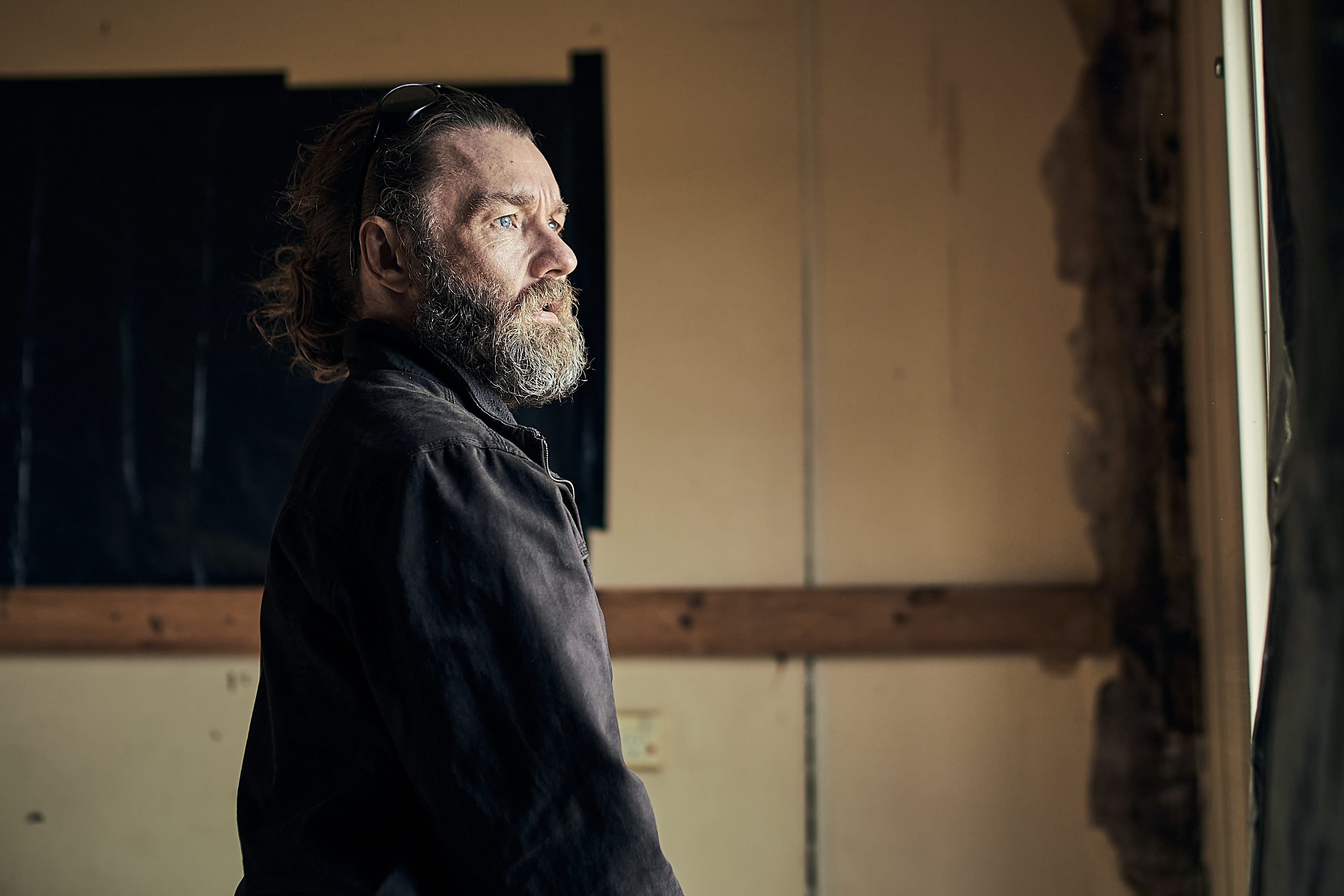 Character Profile: A cop for the Western Australian Police. He is a father who works in the undercover crimes unit. “Mark” puts aside mental health concerns while gaining the trust of his target during a sting operation.

Read More at VV — Know the Cast & Characters: ‘The Curse of Bridge Hollow’ 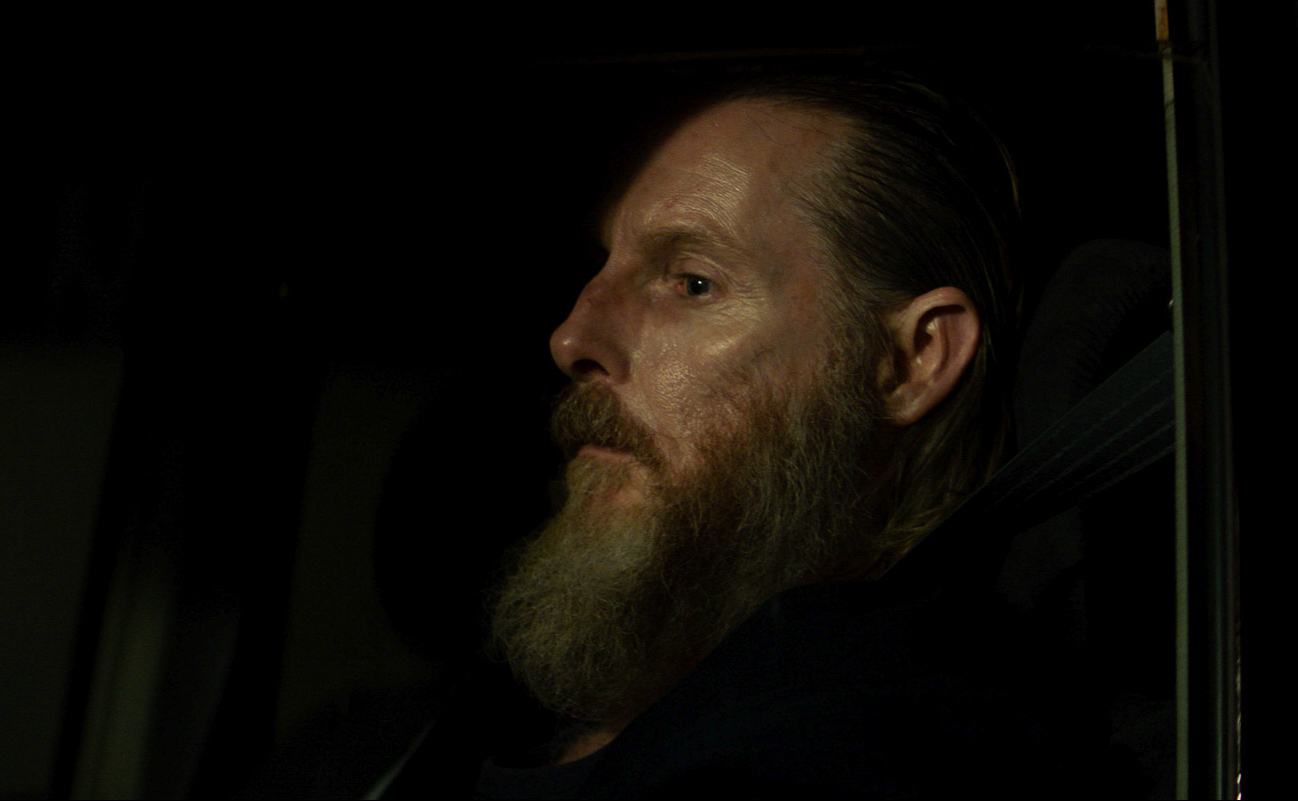 Character Profile: A murder suspect from Queensland. He has a long criminal record under his real name, Peter Morley. Henry joins an underworld criminal organization that actually consists of undercover cops.

Character Profile: A senior detective for the Western Australia Police. She tracks Henry’s movements and worries about a lack of evidence. Kate is convinced that her target killed a young boy.