Soundtracks of Cinema: ‘All the Old Knives’ 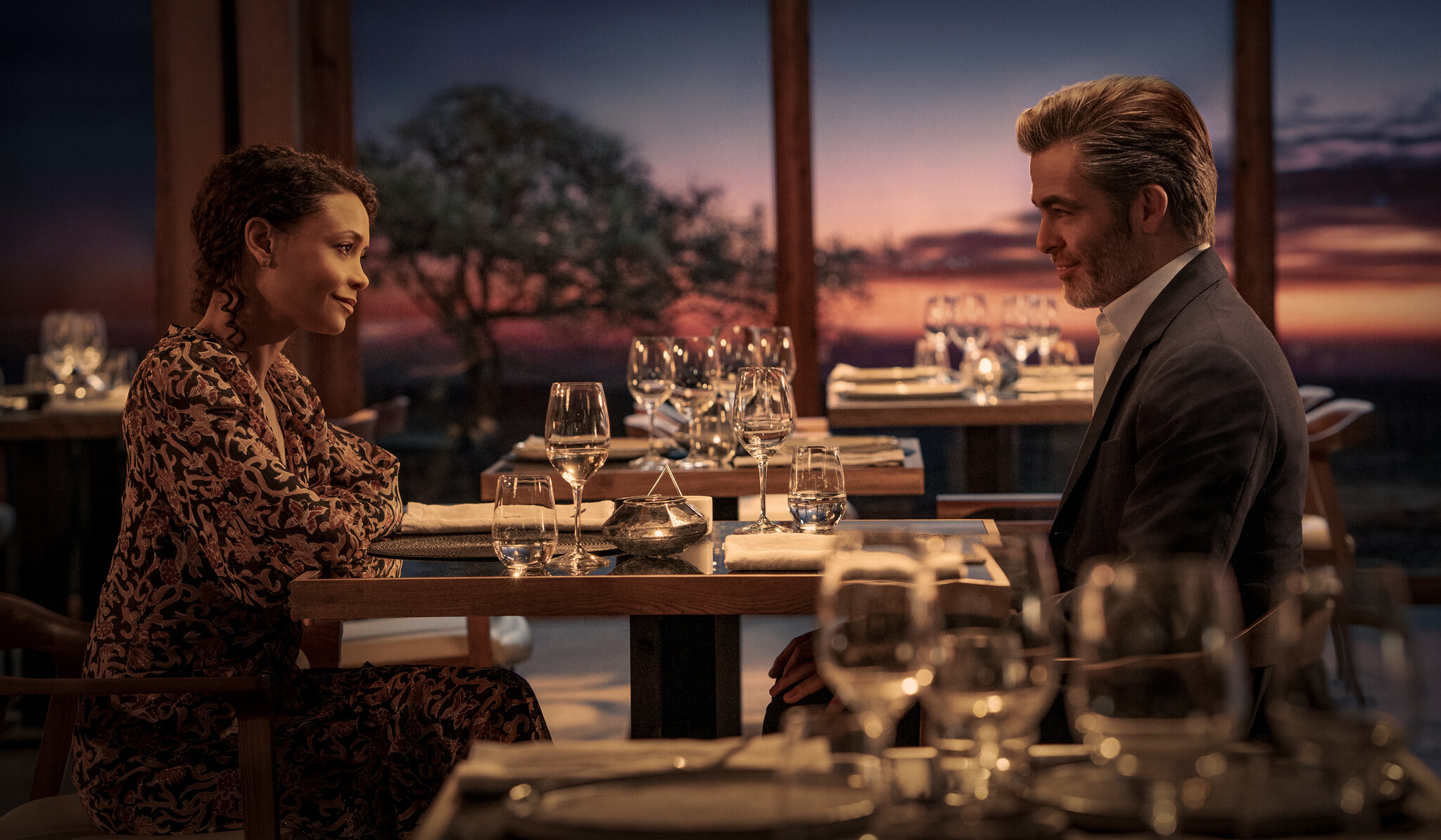 All the Old Knives stars Chris Pine (Hell or High Water, Wonder Woman) as Henry Pelham, a CIA agent who investigates a 2012 hijacking tragedy. He reunites with his former colleague/lover, Celia Harrison (Thandiwe Newton — Big Mouth, Westworld), who abruptly ended their relationship after a mission gone wrong. The characters discuss the past at a restaurant in Carmel-by-the-Sea, California, and attempt to identify a colleague who might’ve leaked CIA information. Composers Jon Ekstrand (Borg vs. McEnroe, Morbius) and Rebekka Karijord (I Am Greta, Pray, Obey, Kill) scored the 101-minute film; music supervisor Mary Ramos (Wu-Tang: An American Saga, Being the Ricardos) handled the featured needle-drop music. Here’s every song in All the Old Knives, an adaptation of Olen Steinhauer’s 2015 novel.

All the Old Knives Soundtrack: Every Song in the 2022 Amazon Movie 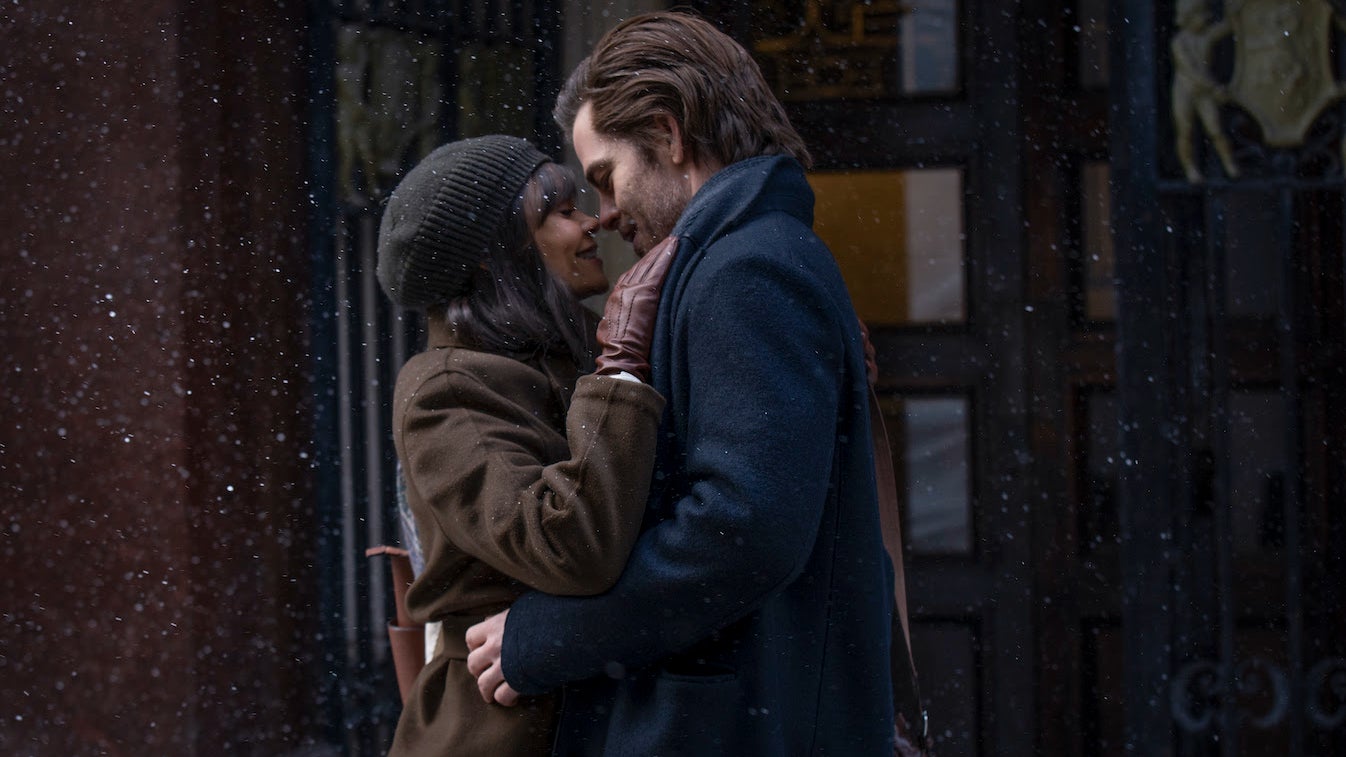