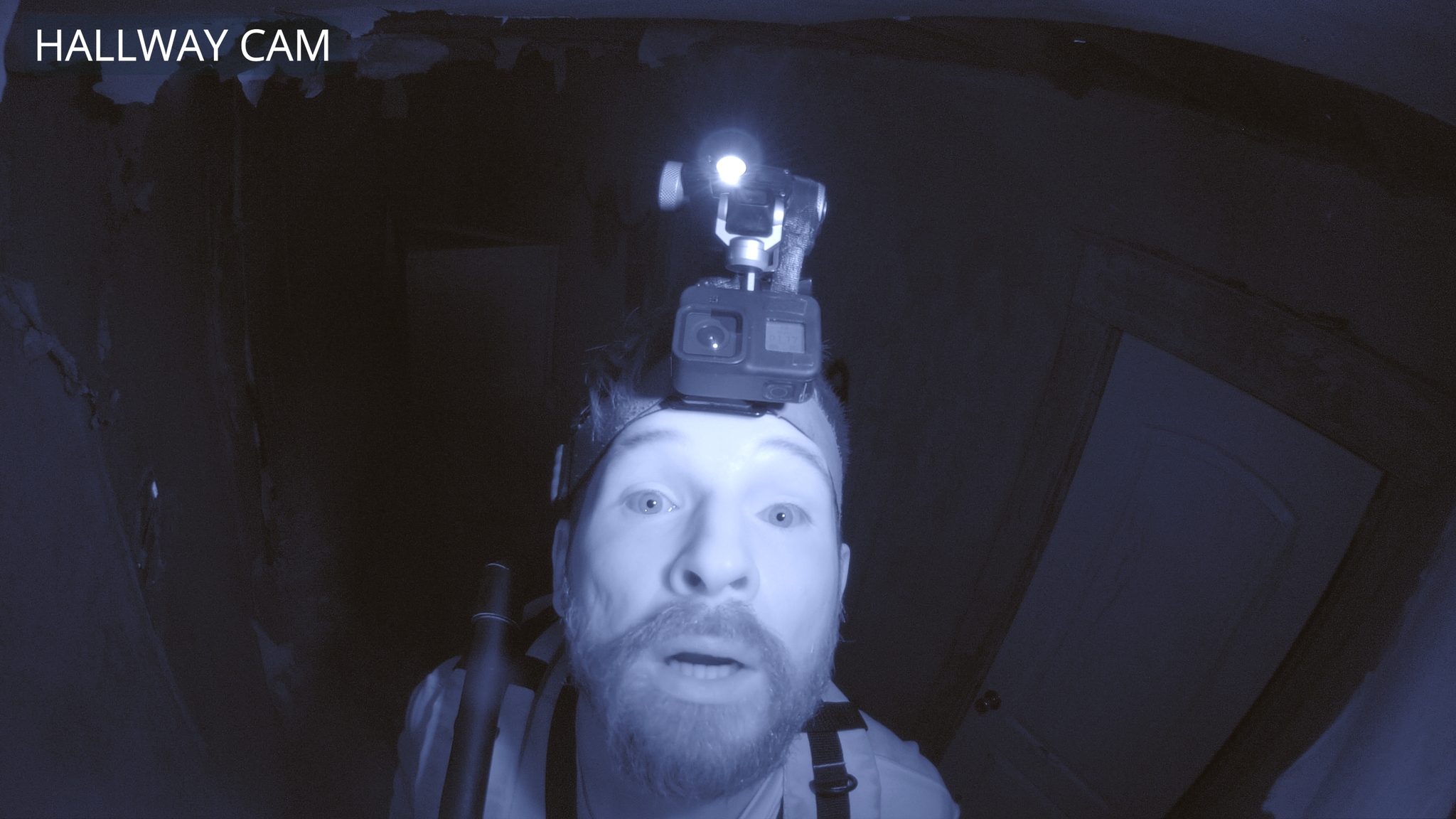 Just when it seemed like the found footage/internet horror sub-genre had nothing else to offer, along comes Deadstream to prove that — with a little bit of craft, ingenuity and, crucially, good humor — there’s still plenty of fun to be had. The movie is the twisted brainchild of husband-and-wife filmmaking duo Joseph and Vanessa Winter, who share both directing and screenwriting duties while Joseph also plays the lead. A disgraced YouTuber who’s desperately trying to get back in the public’s good graces, Shawn Ruddy (a hideous amalgam of PewDiePie, Shane Dawson and others) unwisely decides to spend the night in a local haunted house (hilariously called Death Manor) and document every moment accordingly. At first, Deadstream seems like a straightforward paranormal shocker, but much like Shawn himself, it quickly proves to be much more than meets the eye.

For the most part, Joseph is the only one onscreen, with Shawn acknowledging that he’s never been alone for one of his stunts before. The reason why he was cancelled is hinted at throughout, with consistently entertaining livestreaming comments poking fun at the content creator for being so thirsty he’s willing to put his life at risk (plenty of users insist the whole thing is fake, too, naturally). Shawn is annoying, but in an endearing way, as he frequently runs and screams when scary stuff happens. In one wonderful moment, the character jumps between the live feed of an encroaching specter and a tutorial on getting rid of it with increasing hysteria. In fact, Shawn is so clueless that he doesn’t even notice a real ghost seemingly being caught on tape. 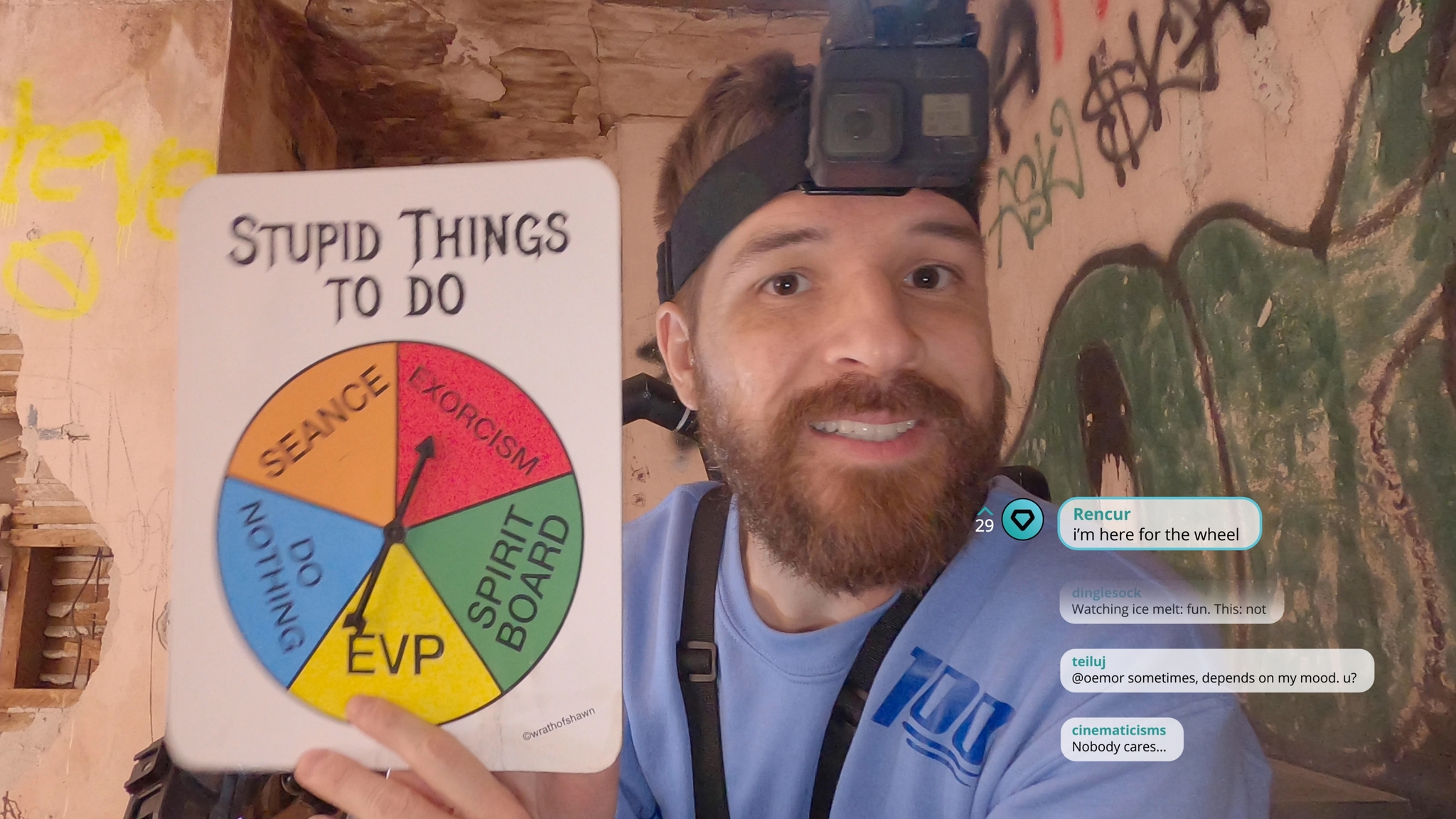 One of the biggest criticisms of found footage flicks centers on why the protagonists continue filming even as the situation takes a turn for the worse. In Deadstream, it’s irrelevant because Shawn is a YouTuber who is so desperate to be liked that he doesn’t recognize how much danger he’s in. And yet Shawn’s breaking point comes much faster than in similar movies, which prevents him from seeming like a complete idiot. Joseph really goes for it in the lead role, strapping a camera to his head and throwing himself into each increasingly messy situation. Deadstream utilizes a ton of deliciously gruesome practical effects to make its rogues’ gallery of ghouls really pop (sometimes literally), and Shawn is obviously the target for their worst acts — a finger up the nose is simultaneously gross and laugh-out-loud funny. Likewise, Troy Larson’s creature work is wonderfully tactile. It’s heartening to see a bunch of ambitious up-and-comers putting the work in with practical FX rather than relying on unconvincing CGI, particularly in a ghost story.

The sound design is equally terrific, full of atmospheric whistling winds and creaky stairs that make Shawn, and the audience, question everything. The intrepid YouTuber provides his own score, turning it on and off depending on the situation, which also sidesteps one of the biggest drawbacks to found footage. The location itself, an actual haunted house, has real soul to it, too. Nothing in the place feels like set dressing, and Shawn is believably flummoxed by each new discovery. As the fame-hungry vlogger quips right at the beginning of his doomed adventure, the property is well-known but “not too famous for me to film in.” Deadstream’s clever screenplay is loaded with this kind of self-deprecating humor, but the frights and jokes are balanced well. There are some legitimately brilliant jump scares, perfectly timed to boot, and the general atmosphere is incredibly tense. As watchable as Shawn is, viewers may feel desperate for him to escape, if only to get some reprieve from worrying about what’s lurking around the corner. 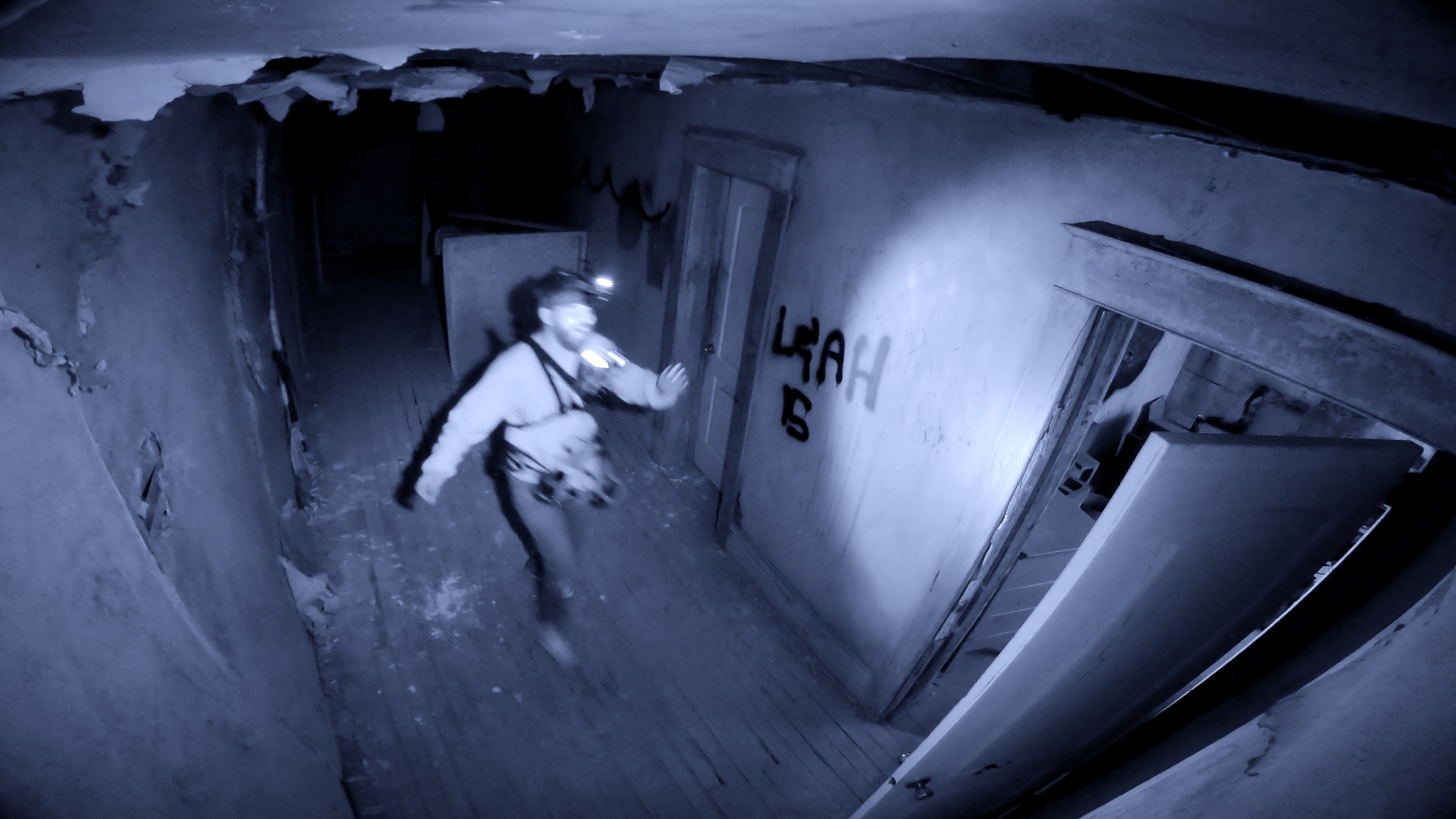 The YouTuber-in-peril angle is deceptively difficult to pull off (see Deadcon), but the Winters have clearly done their research. Shawn’s performative, wildly unnatural delivery in the at-home footage eloquently captures the bizarre persona that vloggers adapt, which is of course complemented by choppy editing and constant shilling for merchandise sales. Speaking of which, from Shawn ripping off the “Stephen King Rules” shirt that horror fans will instantly recognize to putting the classic found footage warning on another tee that he then uses to kick off the livestream proper, it’s obvious the filmmaking duo are diehard horror fans (side note: please start selling this shirt immediately). Deadstream is goofy and fun, but it’s also impeccably well-judged and detail oriented. Even if the makeup looks a bit flaky up close, it doesn’t matter, because the overall effect is so intriguing. 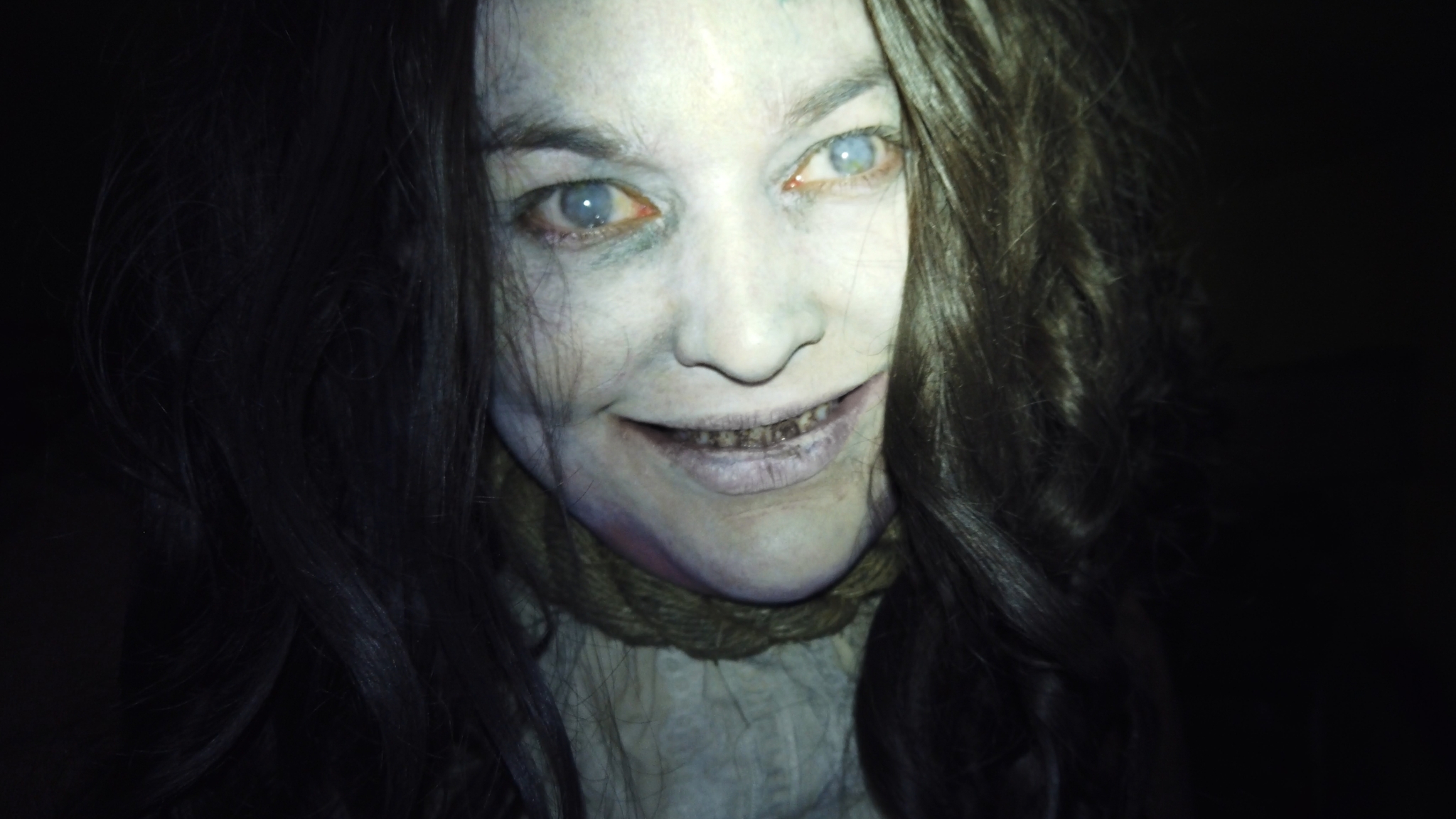 It cannot be overstated just how much Joseph and Vanessa Winter have managed to pull off with their feature debut — and with just a handful of cast members and a single location, no less. Deadstream is an inventive, unpredictable and hugely charming found footage horror film, but it’s also a clever indictment of internet culture with a gripping, vanity-free lead performance from its co-writer/director. An all-timer in the making, for sure.