On ‘The Jeffrey Dahmer Tapes,’ ‘Blonde’ and Fatalist Netflix Filmmaking

The Jeffrey Dahmer Tapes is the most terrifying installment of director Joe Berlinger’s “Conversations with a Killer” series. The three-part Netflix documentary structurally complements the 2022 streaming hit Dahmer – Monster: The Jeffrey Dahmer Story but offers much more context via Wendy Patrickus, a defense lawyer who co-represented the serial killer subject after his 1991 arrest. It’s a complex and sobering study of mental illness, one that will anger and frustrate viewers looking for logical answers. Dahmer’s complete transparency is perhaps the most chilling component of the docuseries.

As a documentarian, Berlinger succeeds by identifying two formative events in Dahmer’s life: (1) his road kill dissections as an adolescent; (2) his first murder in 1979 (a full eight years before his second homicide). As a storyteller, Berlinger succeeds by establishing the connection between unresolved emotional trauma and the subject’s main aspirations. This is exactly what Australian filmmaker Andrew Dominik does in his polarizing 2022 Netflix film Blonde. The difference? Dahmer, as a subject, is fundamentally unlikeable, whereas Marilyn Monroe is a universally beloved Hollywood movie star. Ultimately, the filmmakers work from the same fatalist playbook by not just acknowledging deeply unfortunate truths, but also by trying to understand what made their subjects tick. A fatalist flick like Blonde — which, importantly, is not a biopic — and serial killer documentaries like The Jeffrey Dahmer Tapes can at once be exploitative and insightful. Both things can be true. 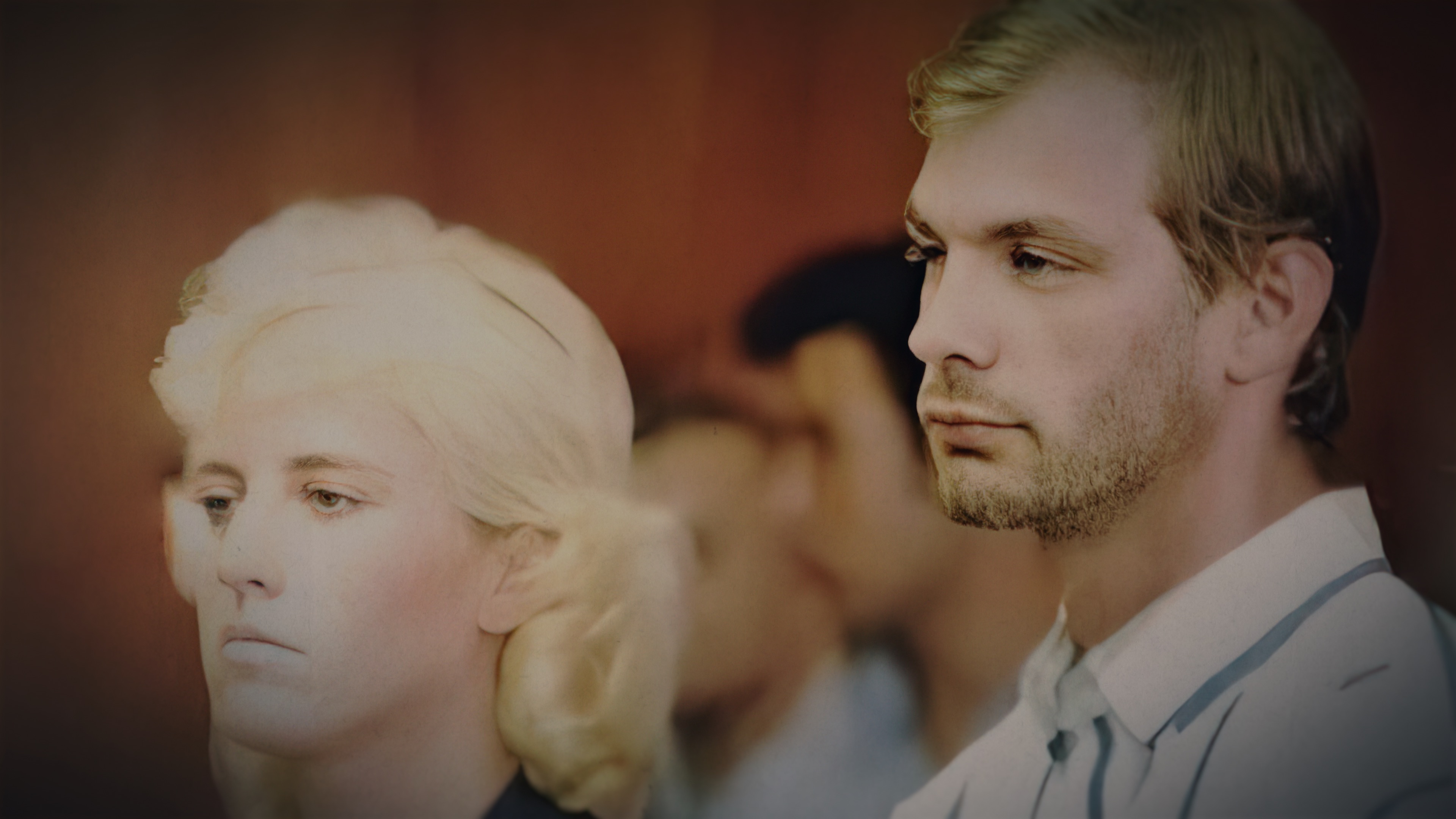 Whereas The Ted Bundy Tapes (2019) and The John Wayne Gacy Tapes (2022) accentuate the subjects’ arrogance, The Jeffrey Dahmer Tapes prioritizes the focal serial killer’s inner confusion and lack of empathy. Patrickus, the aforementioned defense attorney, acknowledges right away that her client admitted to his crimes and wanted to understand how his brain functioned. This fact complicates the viewing experience when Dahmer reduces his victims to “manageable pieces” in episode 1 and talks about wanting to permanently “keep” people in episode 2.

Berlinger reveals some crucial information in The Jeffrey Dahmer Tapes that gets left out in the best episode of Dahmer – Monster: The Jeffrey Dahmer Story, “Silenced,” which is mostly told from the perspective of a Black and deaf victim named Anthony “Tony” Hughes (Rodney Burford). Berlinger’s doc acknowledges that Dahmer carried on a sexual relationship with Tony, which suggests that the men cared for each other, if only on a sexual level.

The Jeffrey Dahmer Tapes also provides more context for the 1991 murder of 14-year-old Konerak Sinthasomphone, a crime that is slightly misrepresented in Dahmer – Monster: The Jeffrey Dahmer Story. This particular segment aligns with interview commentaries about the sociopolitical landscape of early 90s Milwaukee, in which officers apparently made an effort to better assist predominantly Black neighborhoods yet still joked around while discussing the city’s gay community. And this is perhaps where everything comes together in The Jeffrey Dahmer Tapes, as the subject’s alcoholism, mental illness and subculture knowledge forced him to reckon with his practical wants and needs. When Dahmer recalls having sex with actual human organs while building a death shrine, some viewers may feel like Berlinger sensationalized the crimes at the expense of victims’ surviving family members. But just as Dominik returns to Monroe’s core emotional trauma in Blonde (physical abuse, absent father), The Jeffrey Dahmer Tapes returns to the subject’s childhood in an attempt to understand his behavior — a concept that so many serial killer documentarians fail to thoroughly explore. 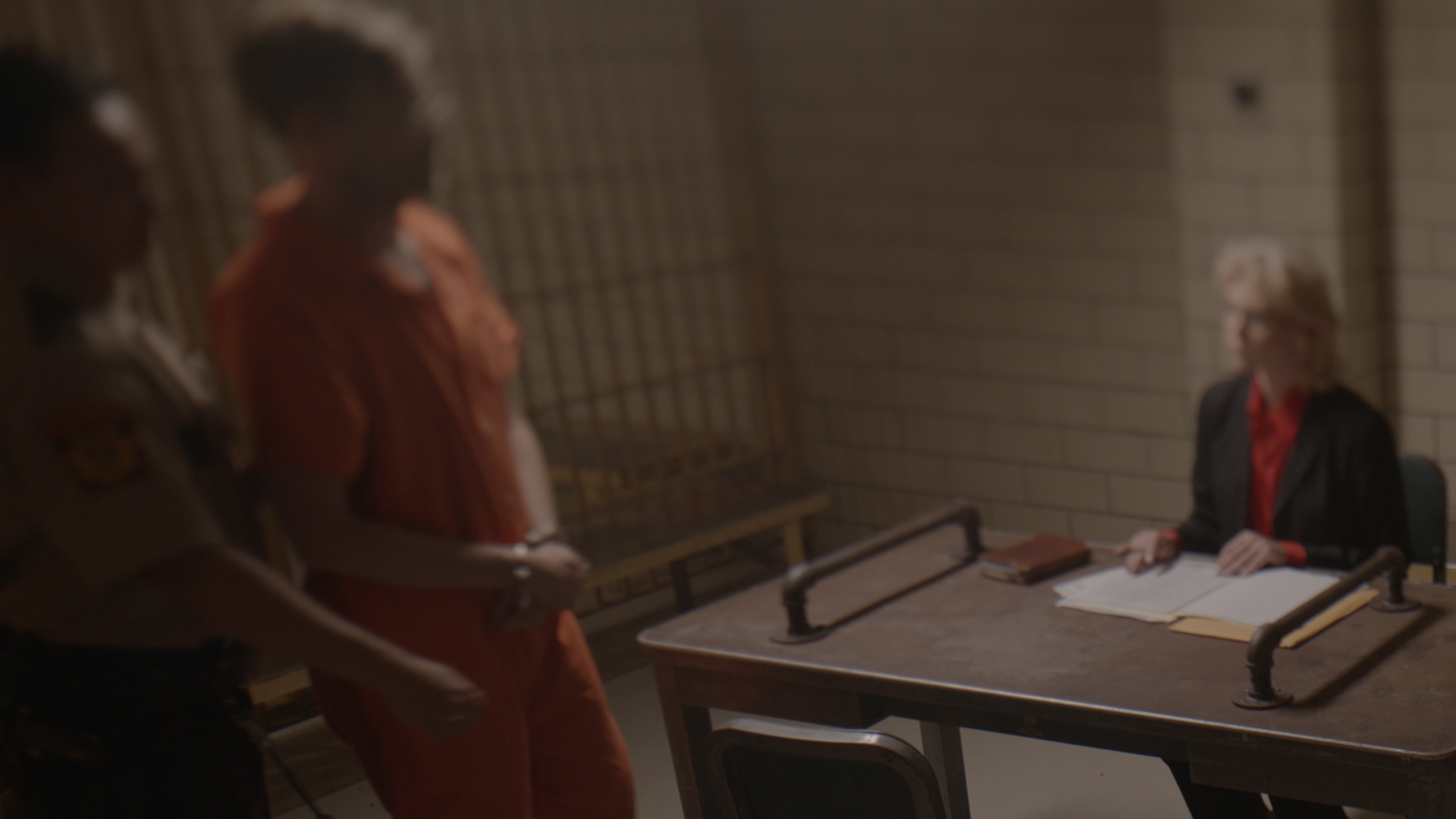 Both Blonde and The Jeffrey Dahmer Tapes strip away pop culture myths and get straight down to the unfortunate facts. Why did Marilyn Monroe die? Why did Jeffrey Dahmer actually eat his victims? With Blonde, Dominik merely theorizes about the dark forces that followed Monroe throughout her life, and does so by provoking celebrity Stans who struggle with dark subject material. He takes a fatalist approach and foreshadows his conclusion from the very first sequence. The fictionalized storytelling may not impress people expecting a feminist biopic, but the filmmaking is indeed on point. The same goes for The Jeffrey Dahmer Tapes, albeit with a flipped conceptual approach. Some Netflix viewers will expect a story about a specific thing (evil — as opposed to Monroe’s not-evil personality in Blonde) but will find themselves grappling with the subject’s earthly humanity (as opposed to Monroe’s cerebral hell in Blonde), even if there’s just a little bit to identify.

Berlinger doesn’t argue that Dahmer turned into a serial killer because he dissected animals as a child. Instead, he presents the basic facts, with the most important one being, arguably, that the subject recognized he had experienced some type of brain trauma — perhaps even before he was born — but didn’t know what to do with that information. Fatalist productions like Blonde and The Jeffrey Dahmer Tapes ask difficult questions associated with life-long emotional trauma, which in turn prompts some agenda-promoting critics to question the morals of people who find value in the work. But perhaps those same sanctimonious individuals need to look inward rather than pointing a finger. The Jeffrey Dahmer Tapes is frightening and fascinating. Both things can be true.