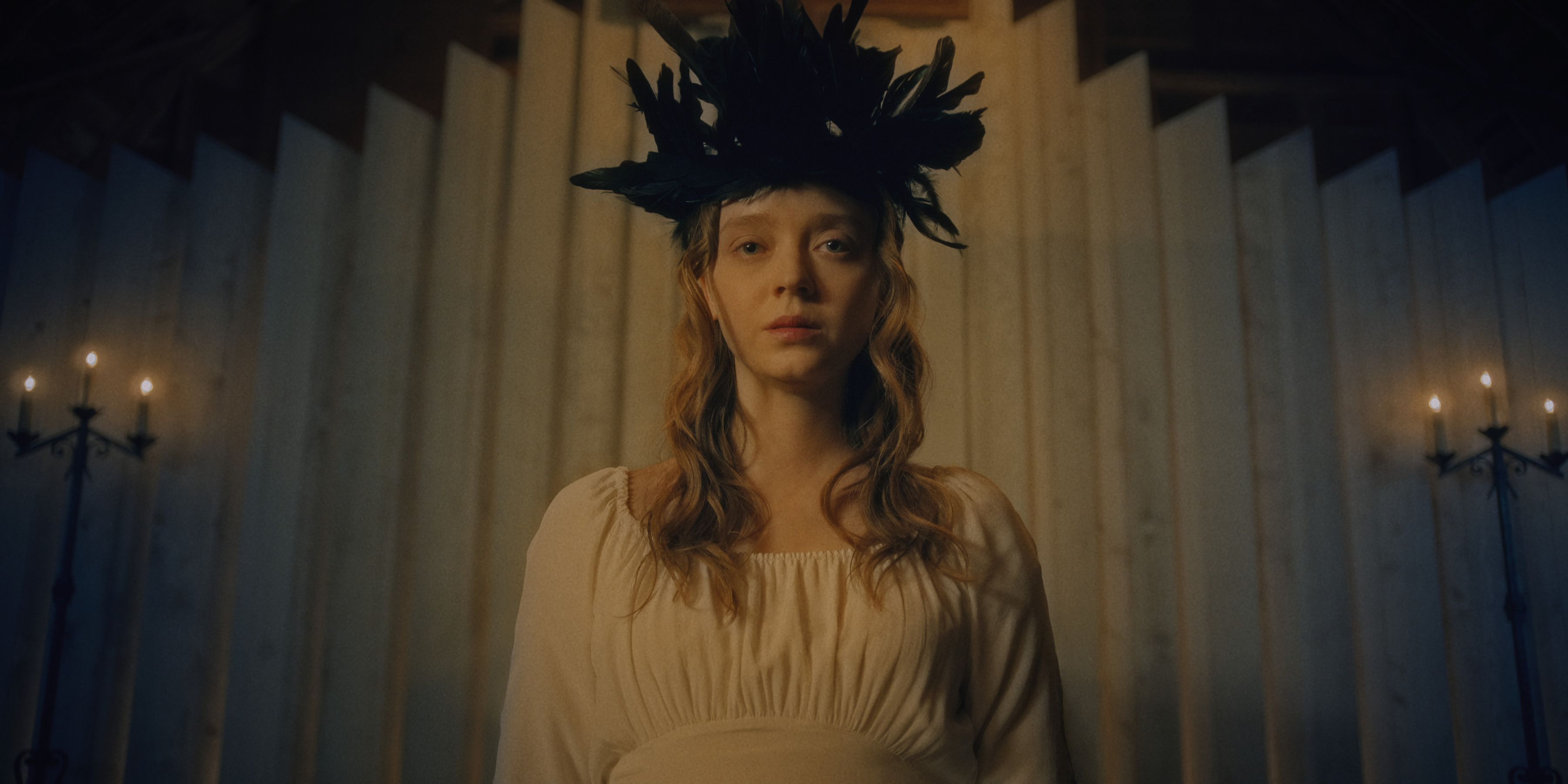 Devil in Ohio centers on a mysterious young woman who escapes from a cult community. When Mae Dodd shows up in a hospital with a pentagram on her back, a female doctor and a local detective investigate her background. The storyline focuses on the passive-aggressive friction between Mae and a well-meaning family. Here’s every main performer and character in Devil in Ohio, an adaptation of Daria Polatin’s 2017 novel.

Read More at VV — Know the Cast & Characters: ‘Love in the Villa’ 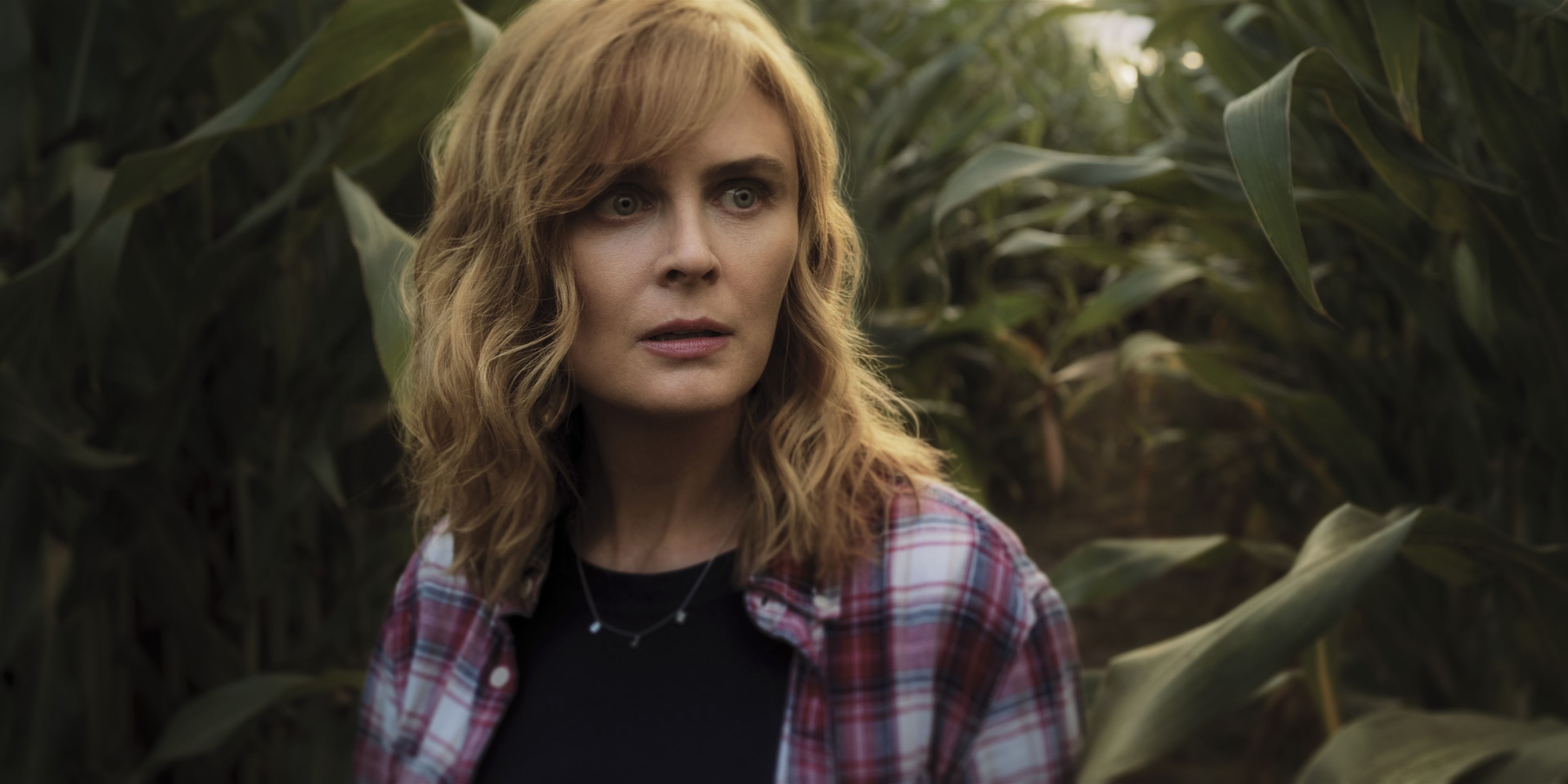 Character Profile: An Ohio doctor. She is a trauma survivor who says little about her abusive upbringing. Suzanne looks after Mae and tries to understand her life experiences.

Read More at VV — Soundtracks of Cinema: ‘Love in the Villa’ 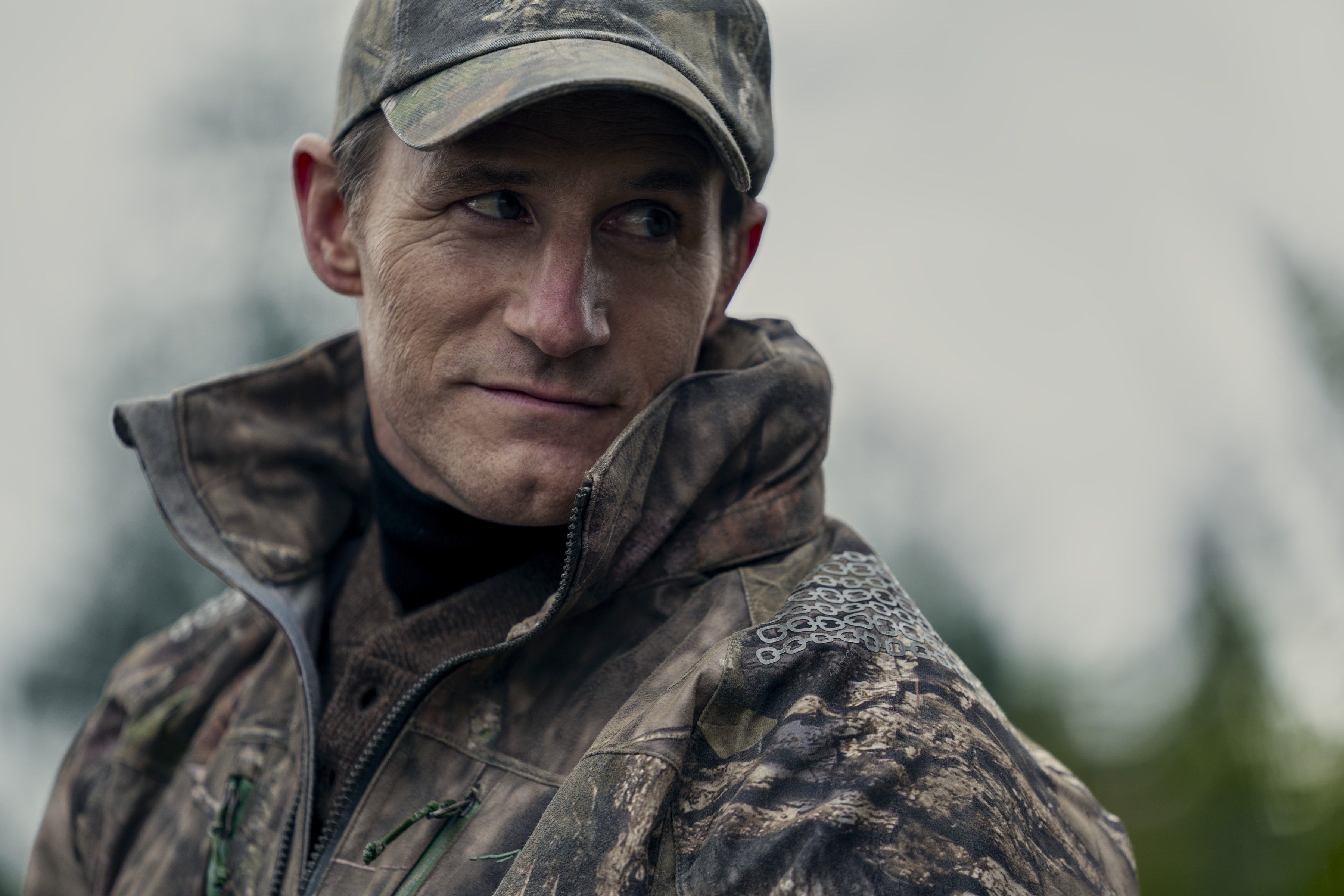 Character Profile: Suzanne’s husband. He runs Mathis Development and strategizes when a buyer backs out of a big deal. Peter worries about Mae’s influence on his three daughters. 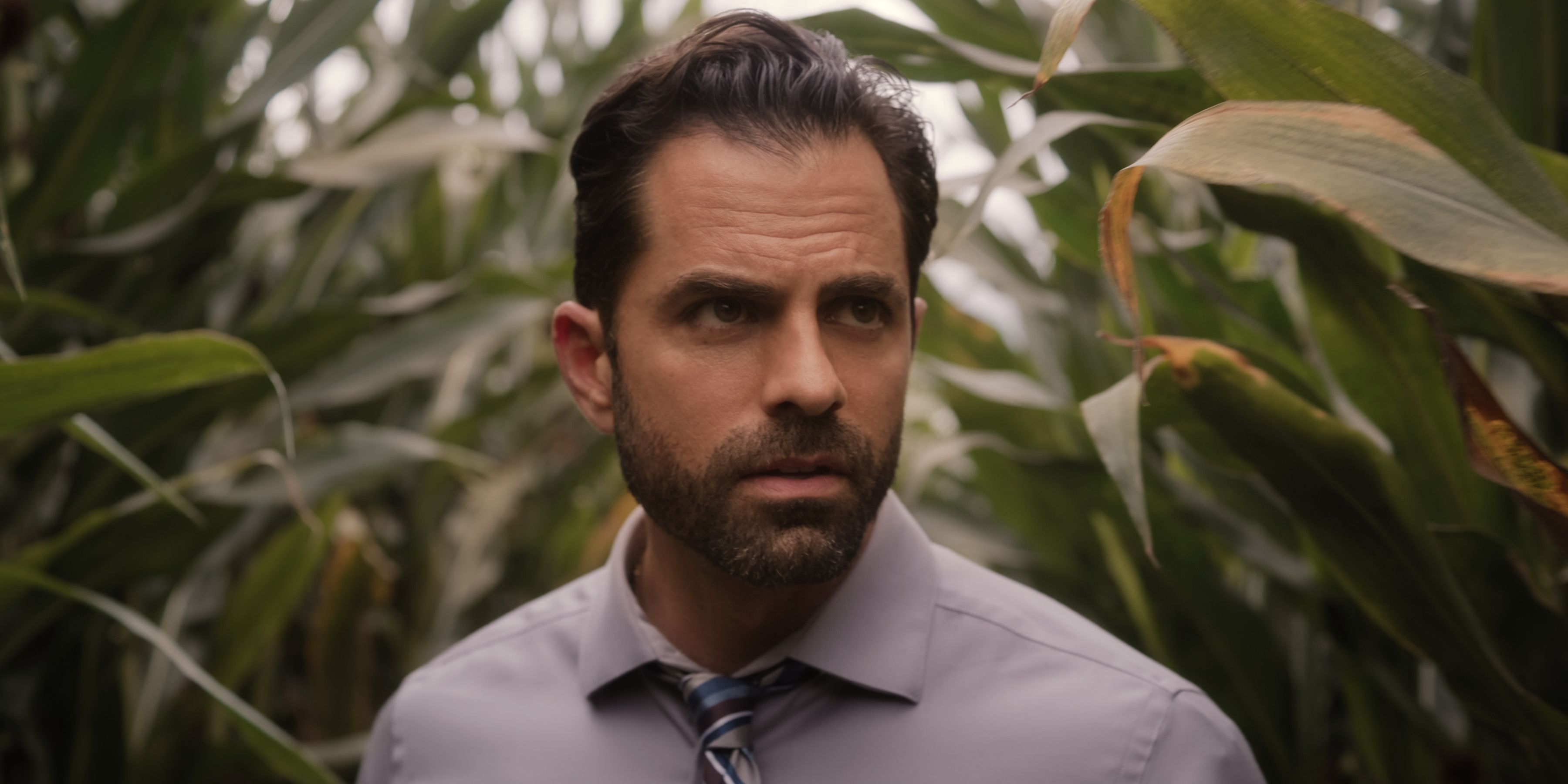 Character Profile: A cop for the Remmingham Police Department. He is a transfer from Chicago who grew up in El Salvador. Detective Lopez investigates Mae’s family history. 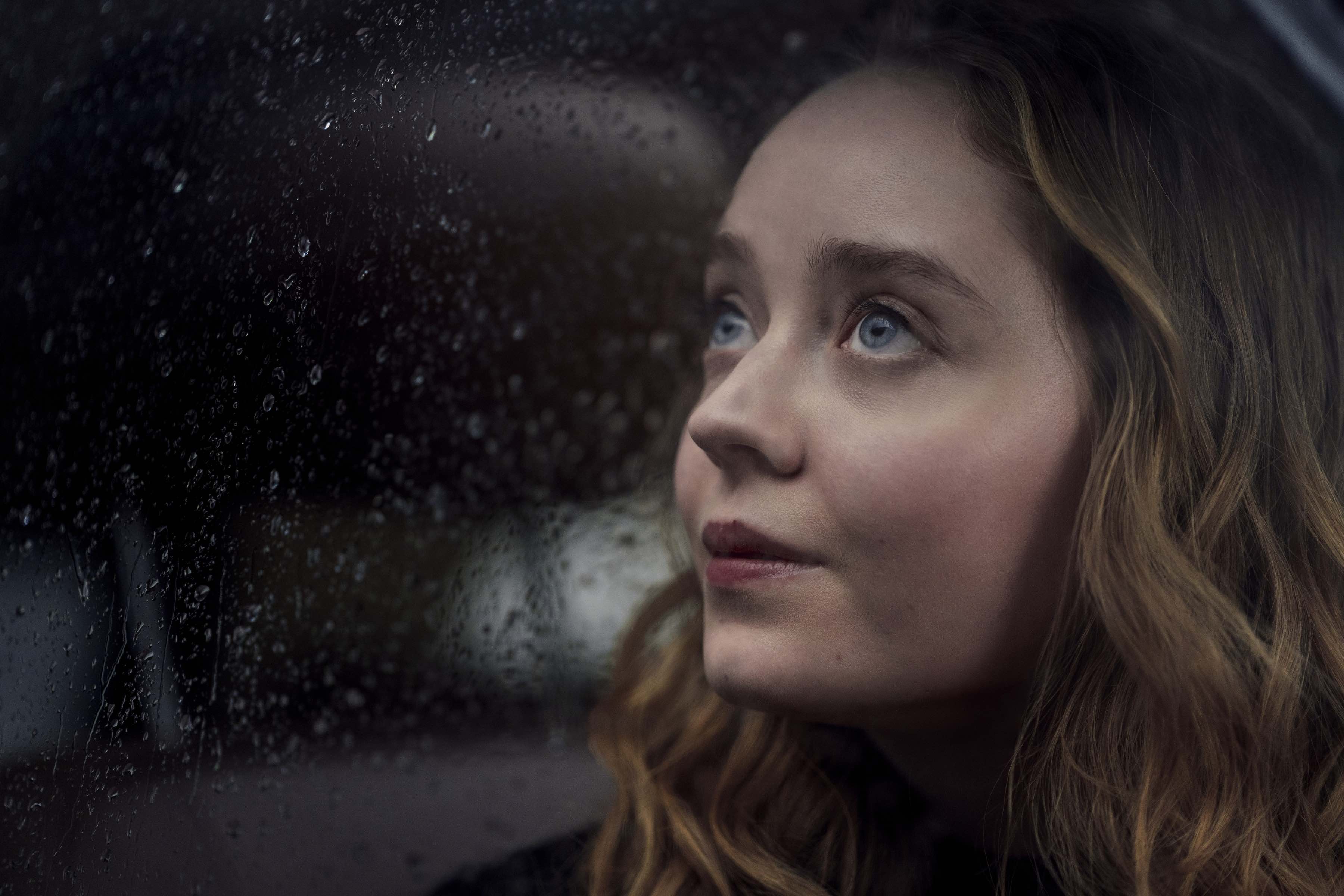 Character Profile: An Amon County resident who escapes from a cult community. She moves in with the Mathis family and becomes a popular student. Mae manipulates people while preparing for a sacrificial ritual. 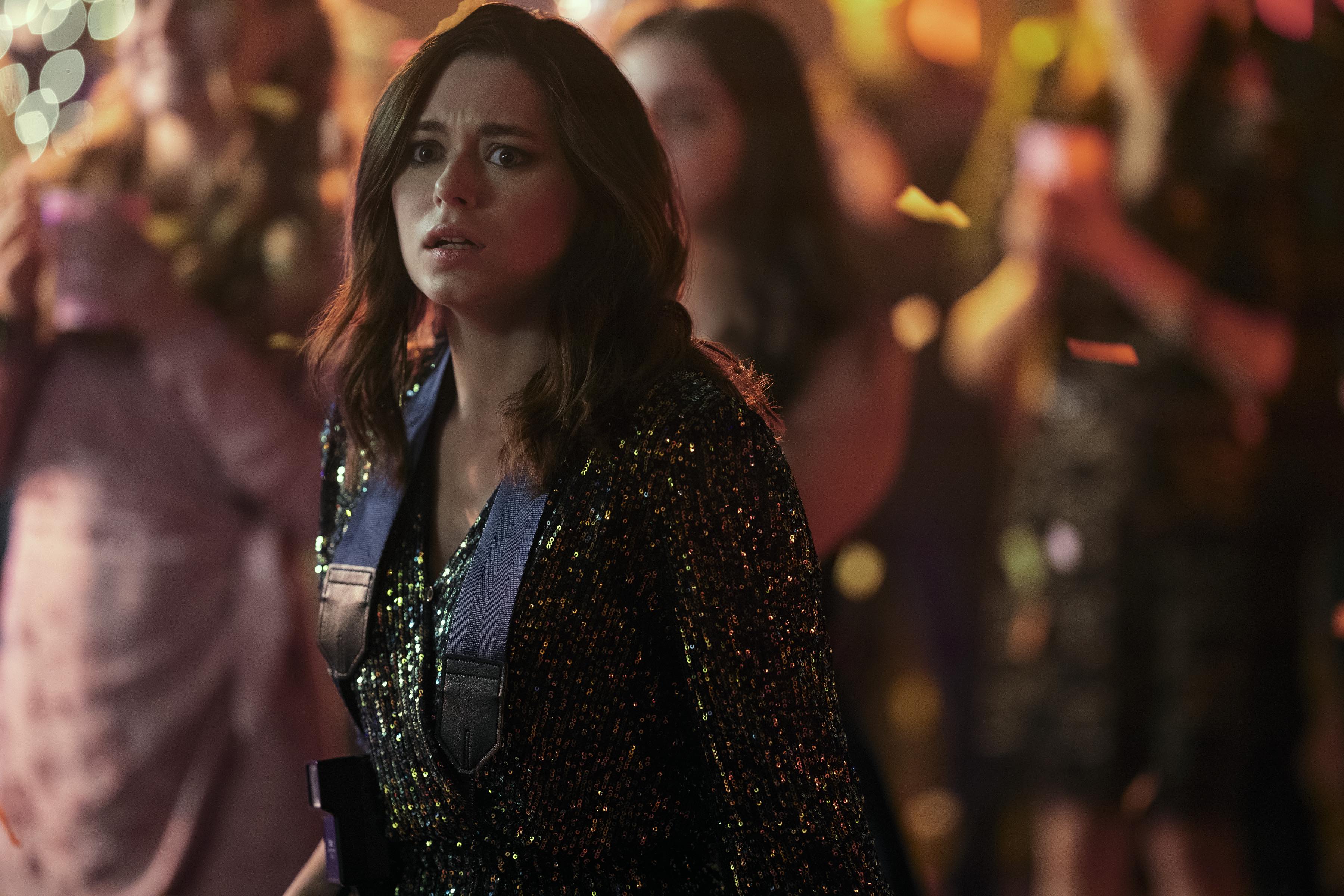 Character Profile: Suzanne and Peter’s middle daughter. She is a high school student who enjoys photography and exploring the context of images. Jules builds a friendship with Mae but then worries about her motivations. 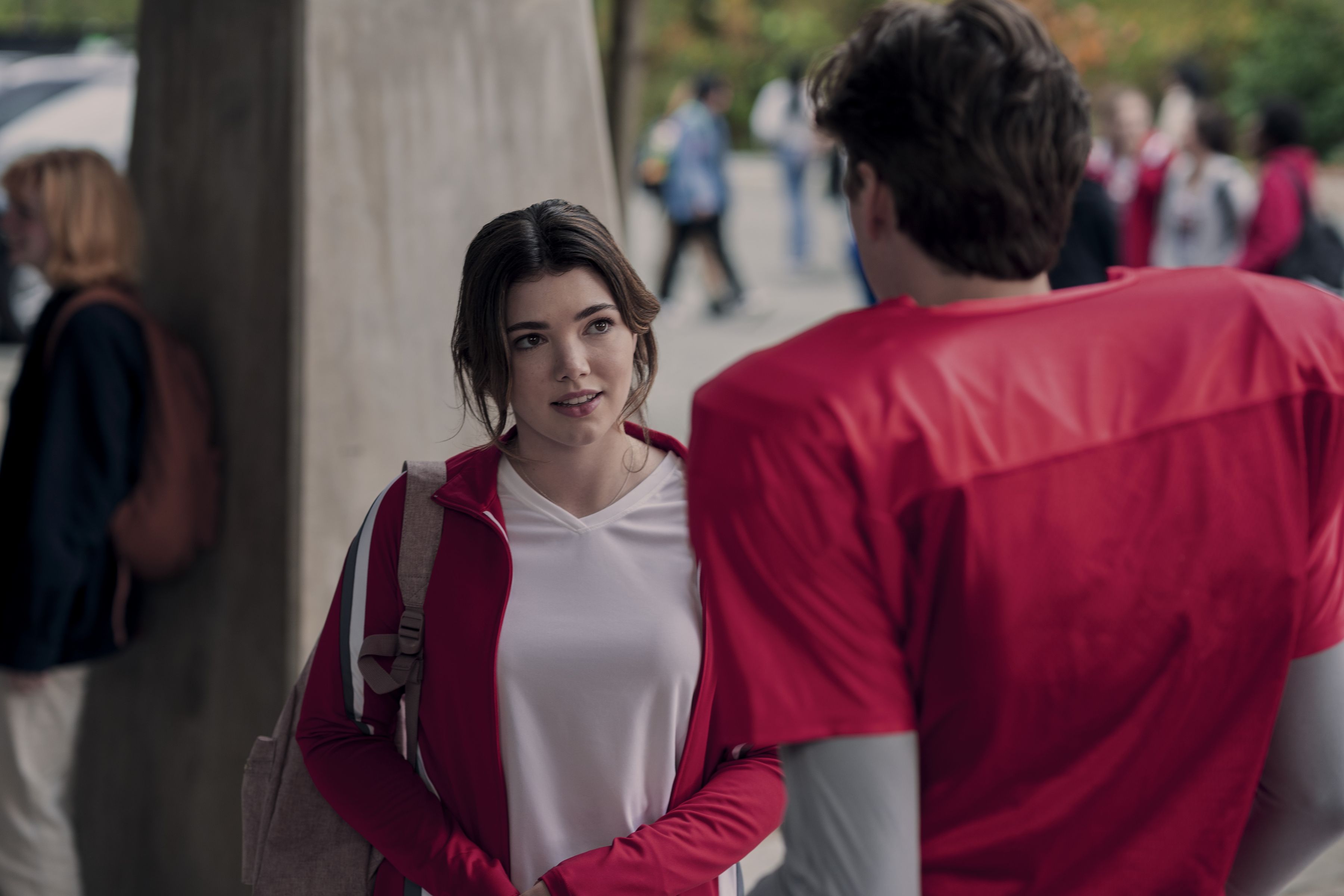 Character Profile: Suzanne and Peter’s eldest daughter. She is a high school student who plans to attend Ohio State University. Helen has a boyfriend named Teddy but shows interest in a female classmate. 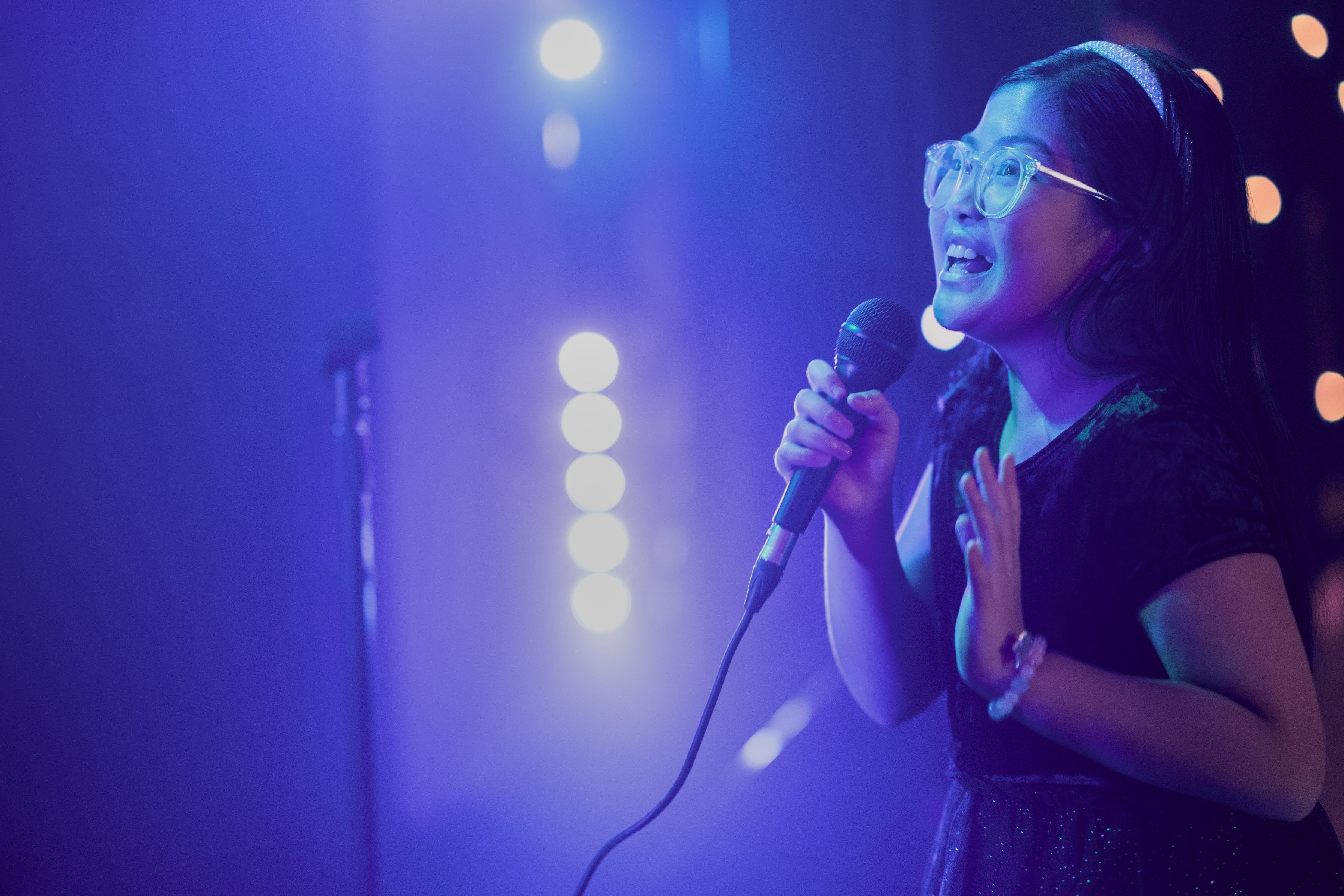 Character Profile: Suzanne and Peter’s youngest daughter. In the past, she was adopted after her parents died in a tornado. Dani is a talented vocalist and needs an EpiPen for allergic reactions.