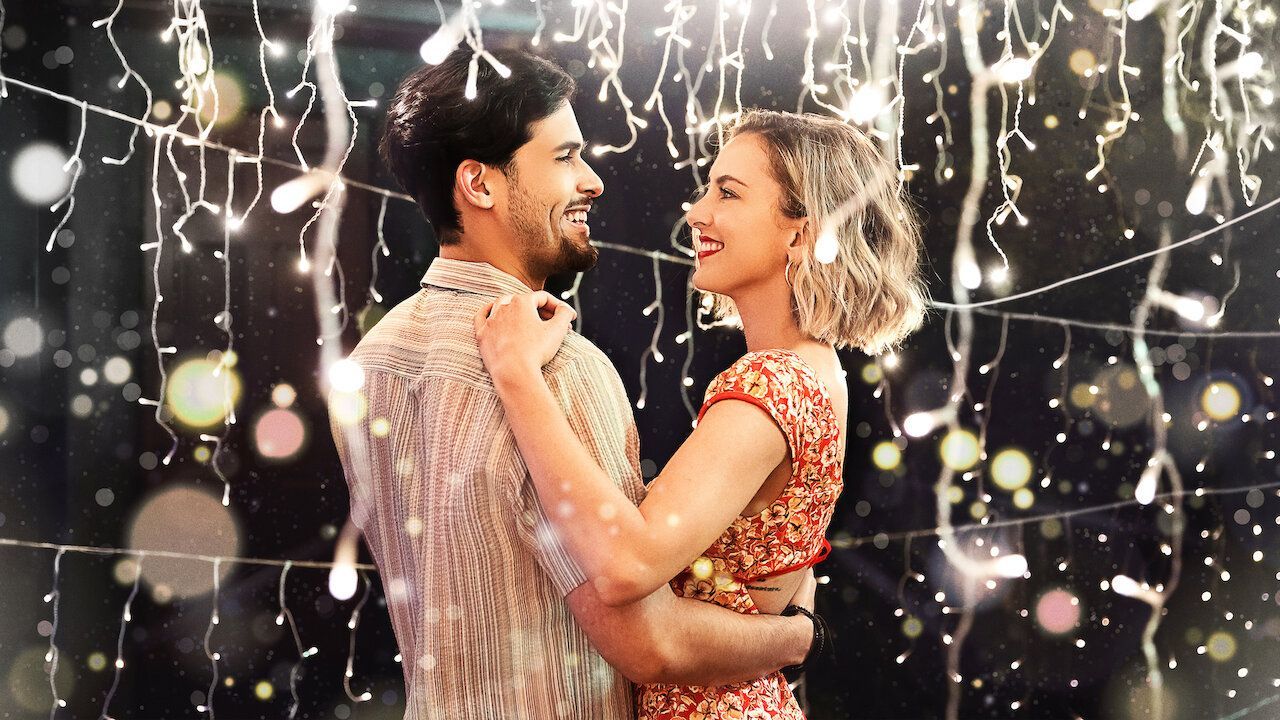 That’s Amor stars Riley Dandy as Sofia, a graphic designer who breaks up with her cheating boyfriend. Isaac Gonzalez Rossi co-stars as Matias, a Spanish chef who visits his uncle in Sonoma. The storyline follows Sofia as she hangs out with her mother and immerses herself in Spanish culture. Composer Jamie Christopherson (A California Christmas) scored the 96-minute Netflix film; music supervisor Ben Sokoler (Inside Job) selected the featured needle-drops. Here’s every song in That’s Amor.

Read More at VV — Soundtracks of Cinema: ‘Look Both Ways’

That’s Amor Soundtrack: Every Song in the 2022 Netflix Movie