Know the Cast & Characters: ‘The Munsters’ 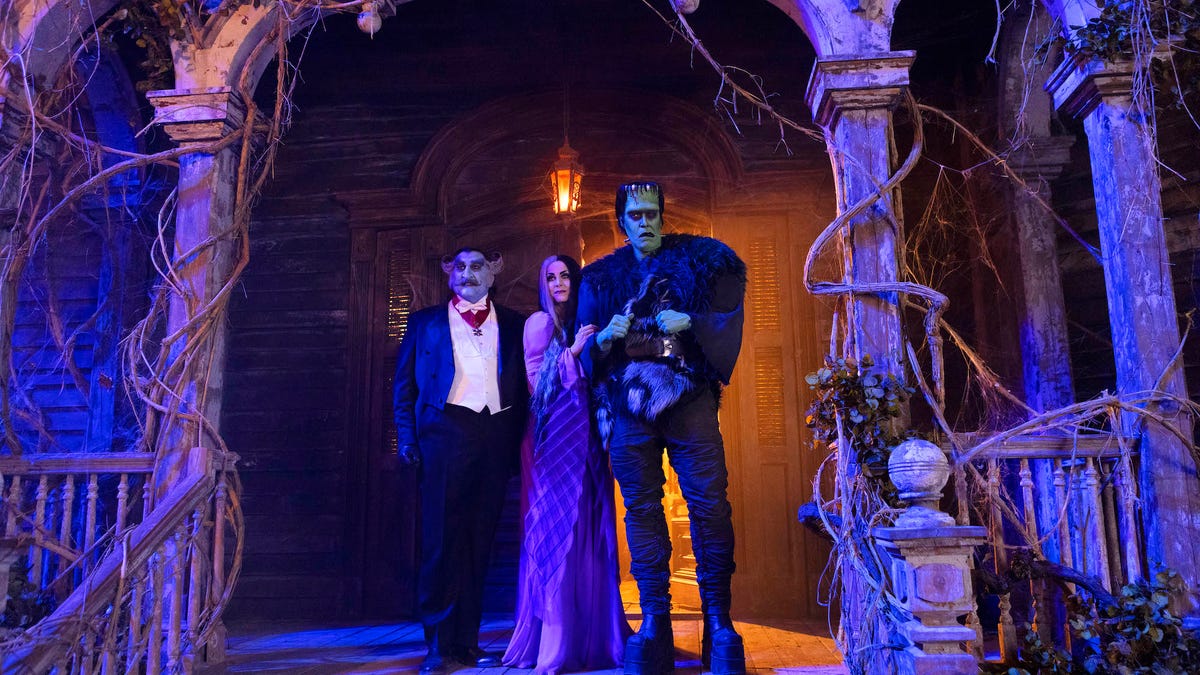 The Munsters follows a Transylvania vampire named Lily. After falling in love with a mad scientist’s monster, she and her father lose their castle in a business deal. The narrative follows the main protagonists as they travel to Hollywood and acclimate to their surroundings. Here’s every actor and character in The Munsters, a prequel to the 60s TV series. 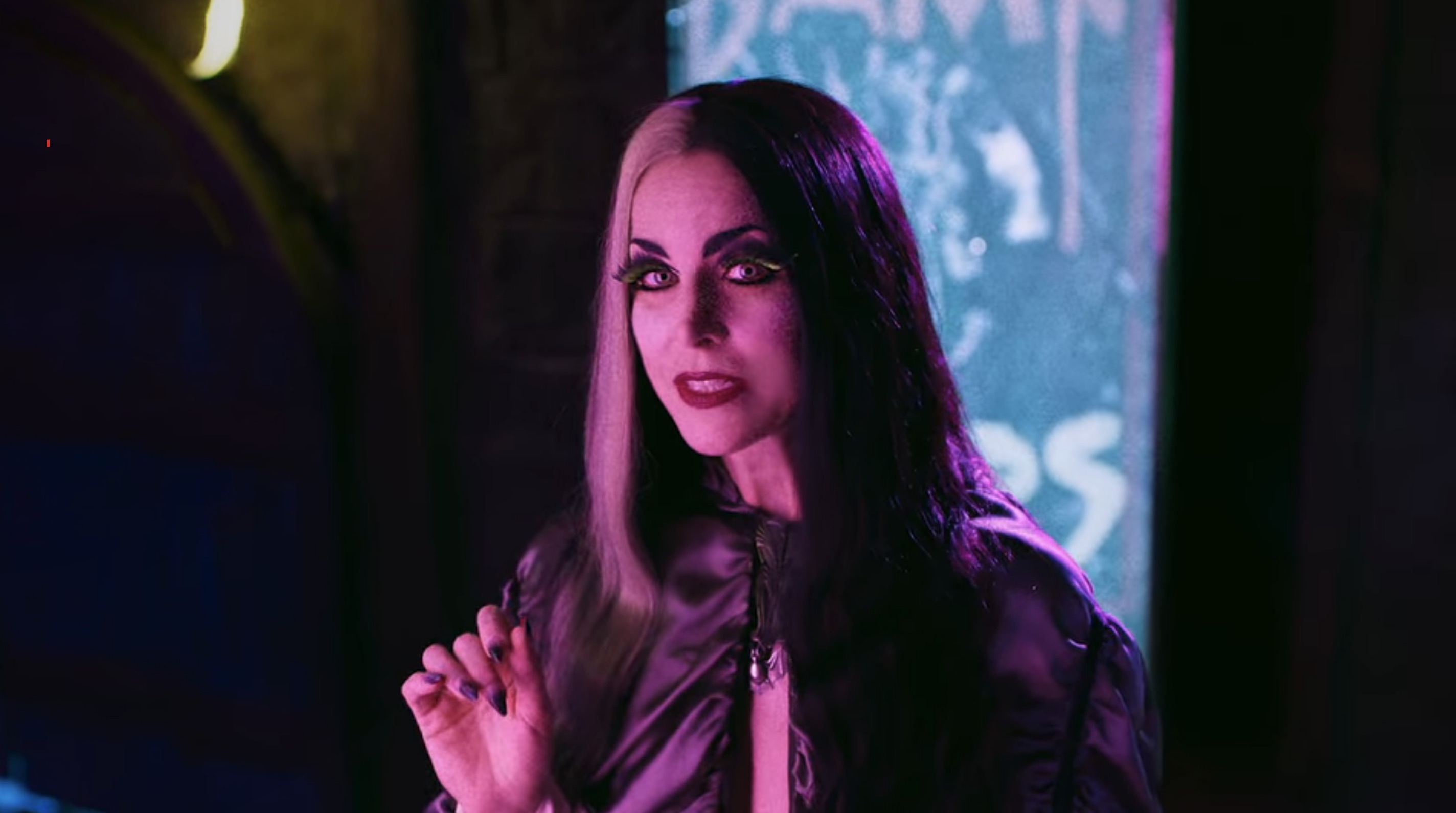 Character Profile: A 150-year-old vampire. She looks for a suitable partner in Transylvania. Lily falls in love with a monster rock star. 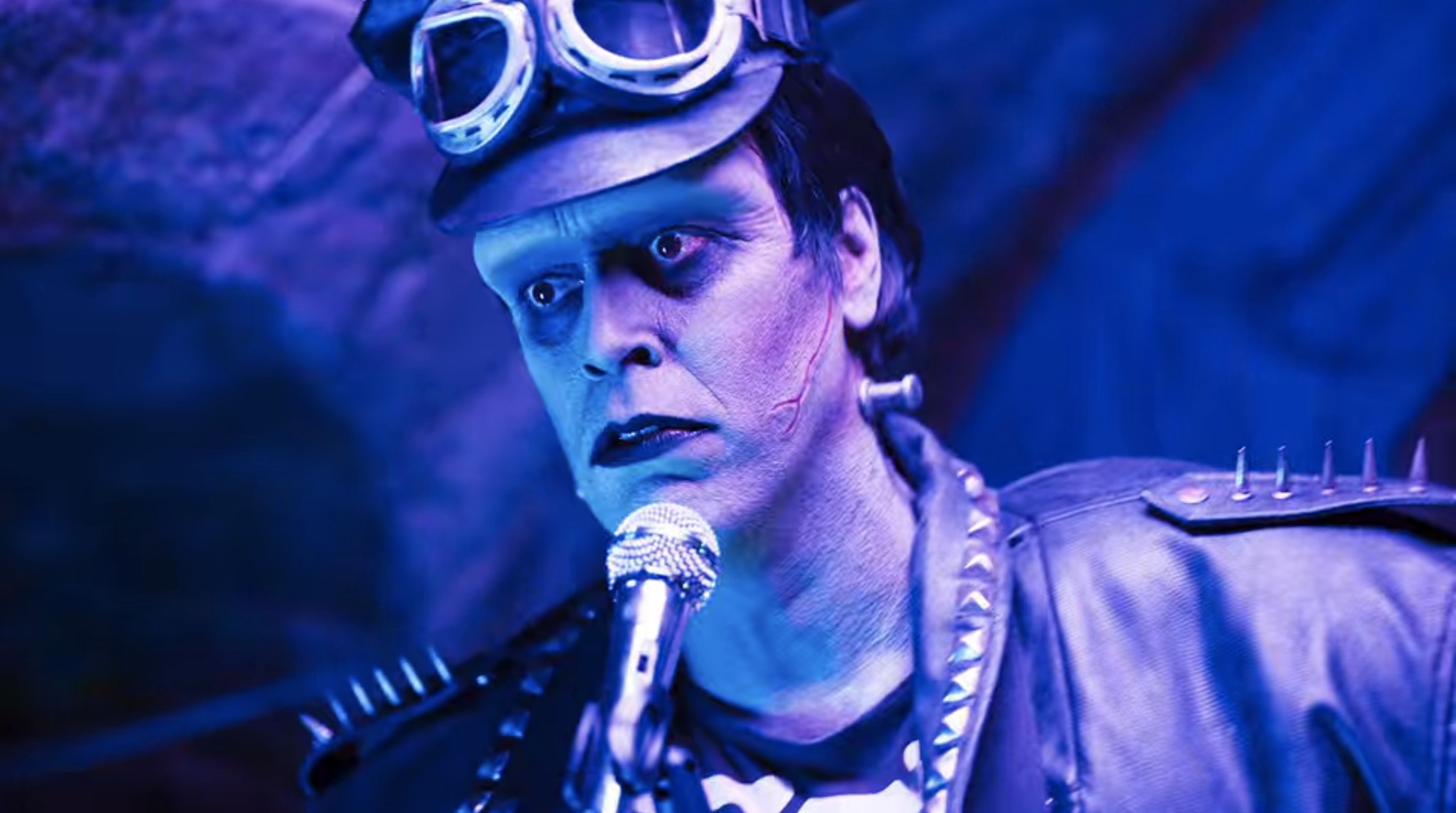 Character Profile: The creation of a mad scientist. He was supposed to receive the brain of a famous genius but instead received the brain of a comedian. Herman plays in a rock band and accidentally signs away his father-in-law’s castle in a business deal.

The Munsters Cast: Daniel Roebuck as The Count 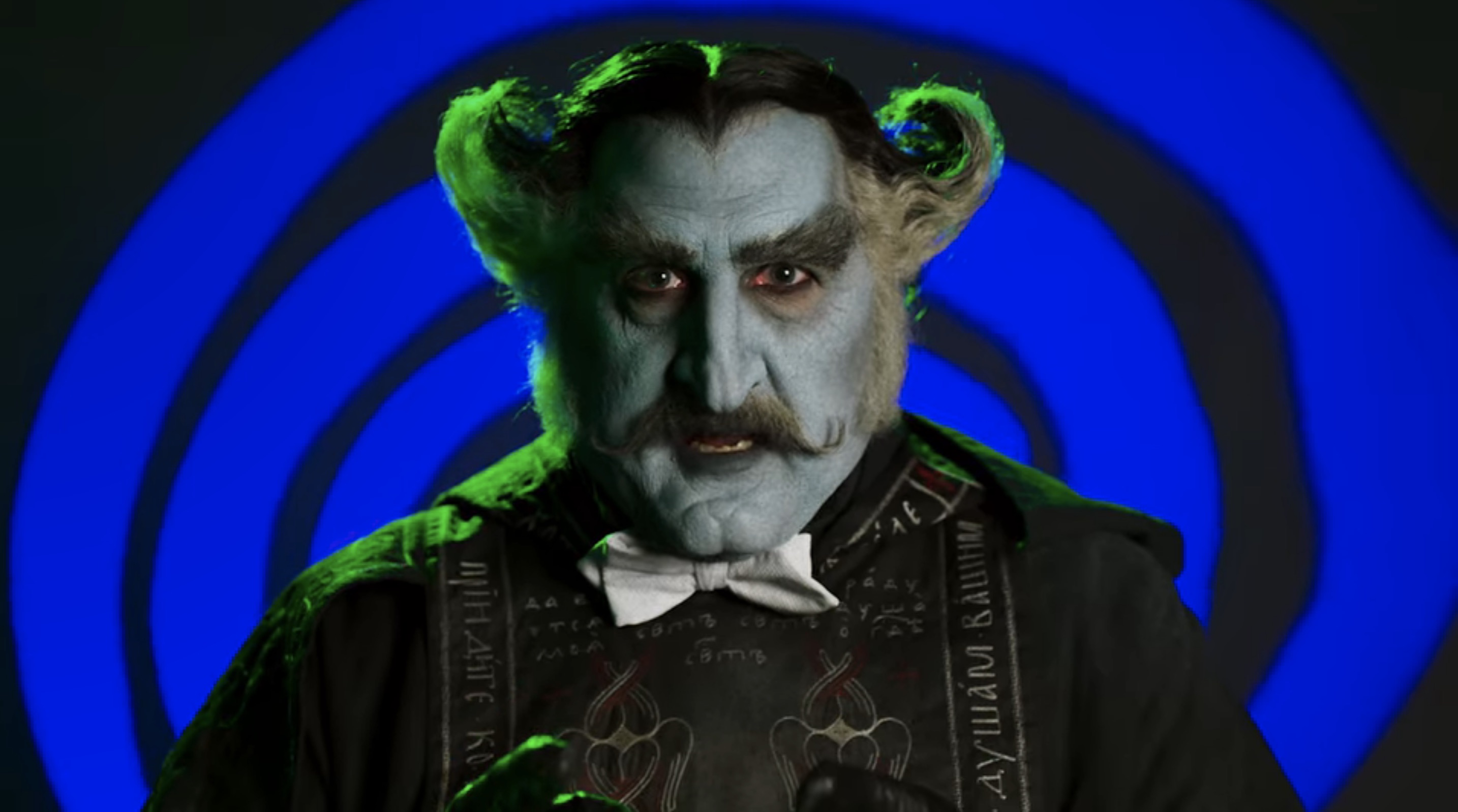 Character Profile: Lily’s father. He believes that Herman is from the wrong side of the cemetery. The Count loses his castle to his ex-wife. 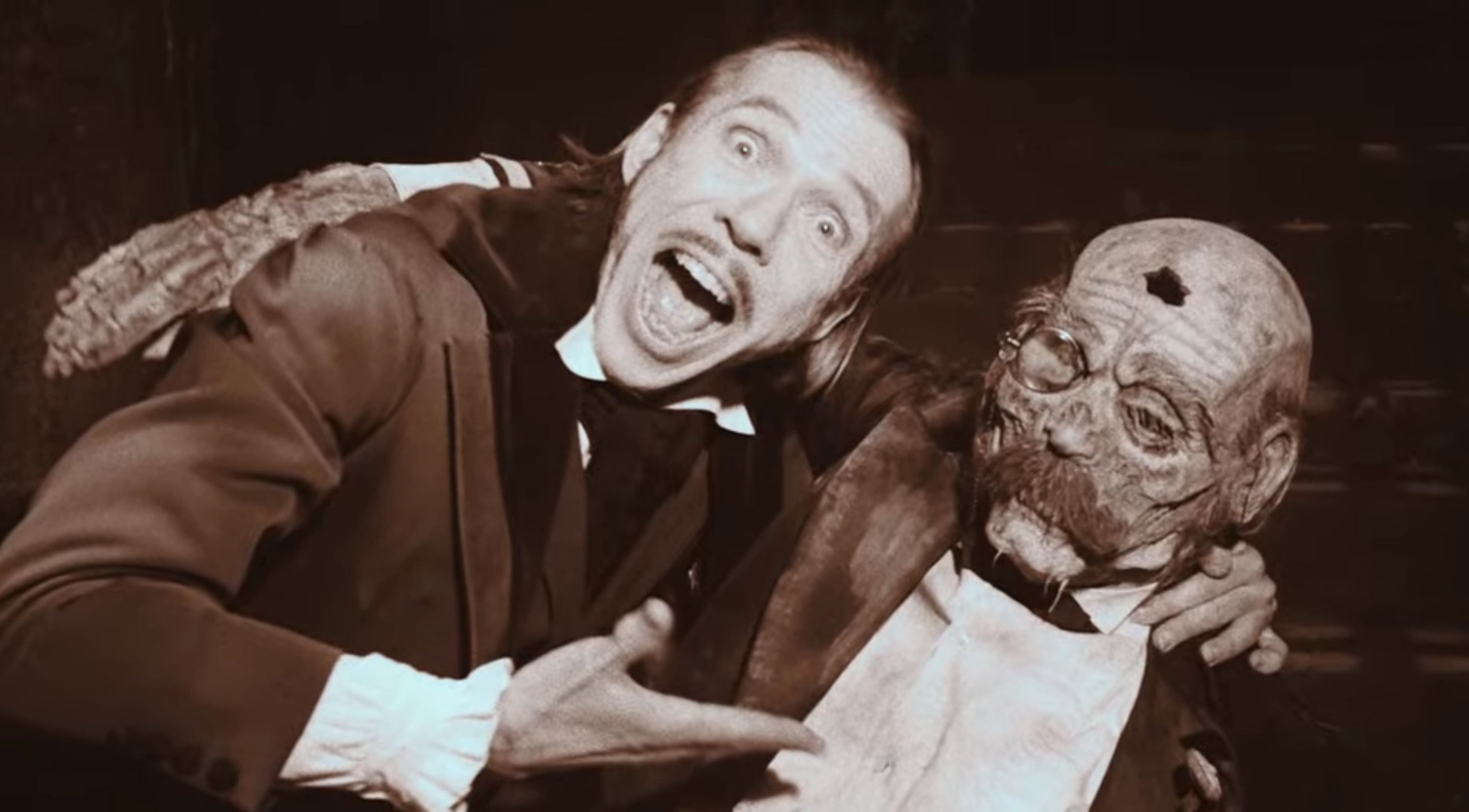 Character Profile: A mad scientist. He robs graves to find parts for his creations. Dr. Wolfgang intends to create an intelligent monster but accidentally builds a monster entertainer. 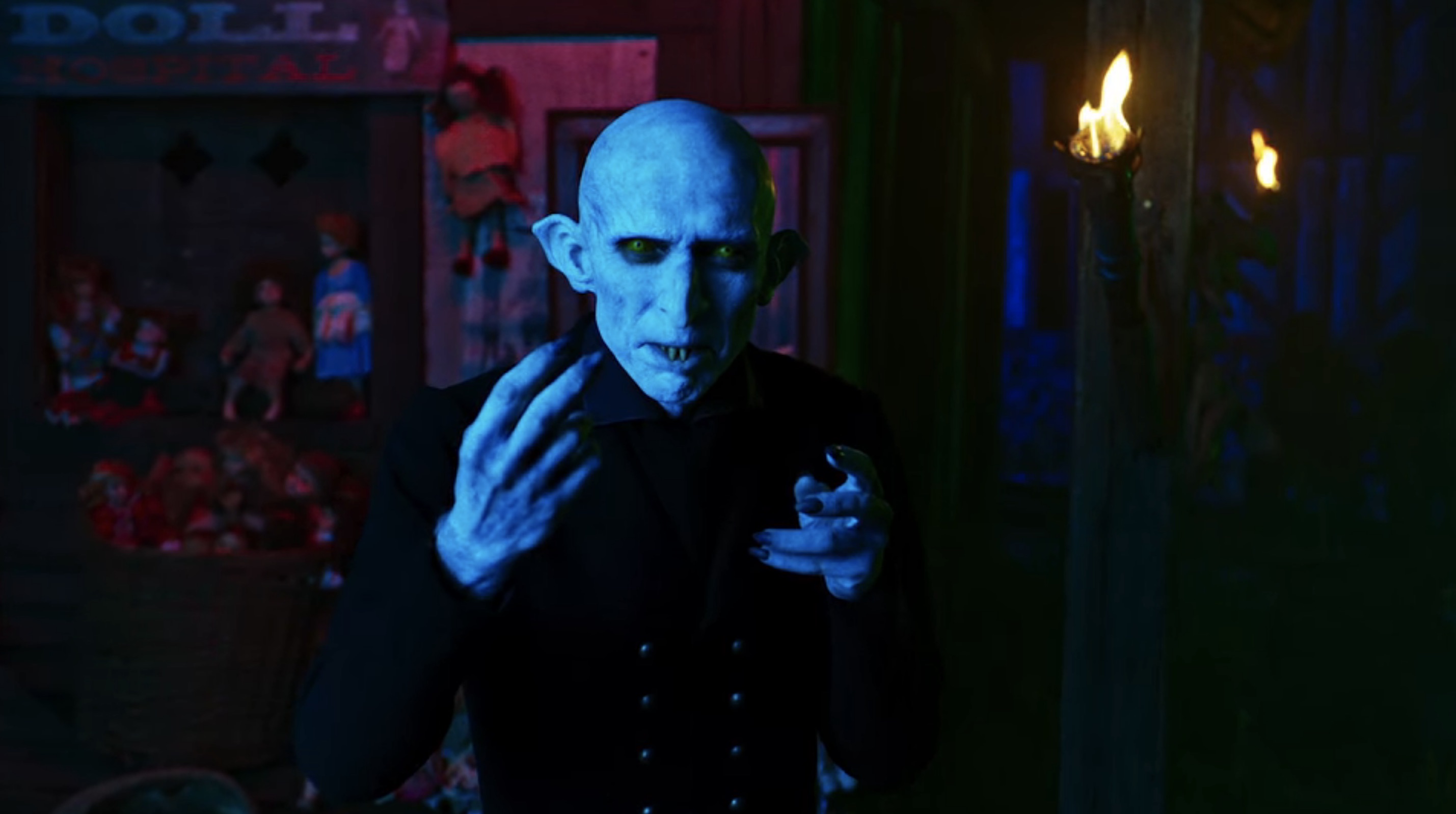 Character Profile: A Transylvania vampire. He loves the Black Plague. Orlock takes Lily on a date but doesn’t impress her. 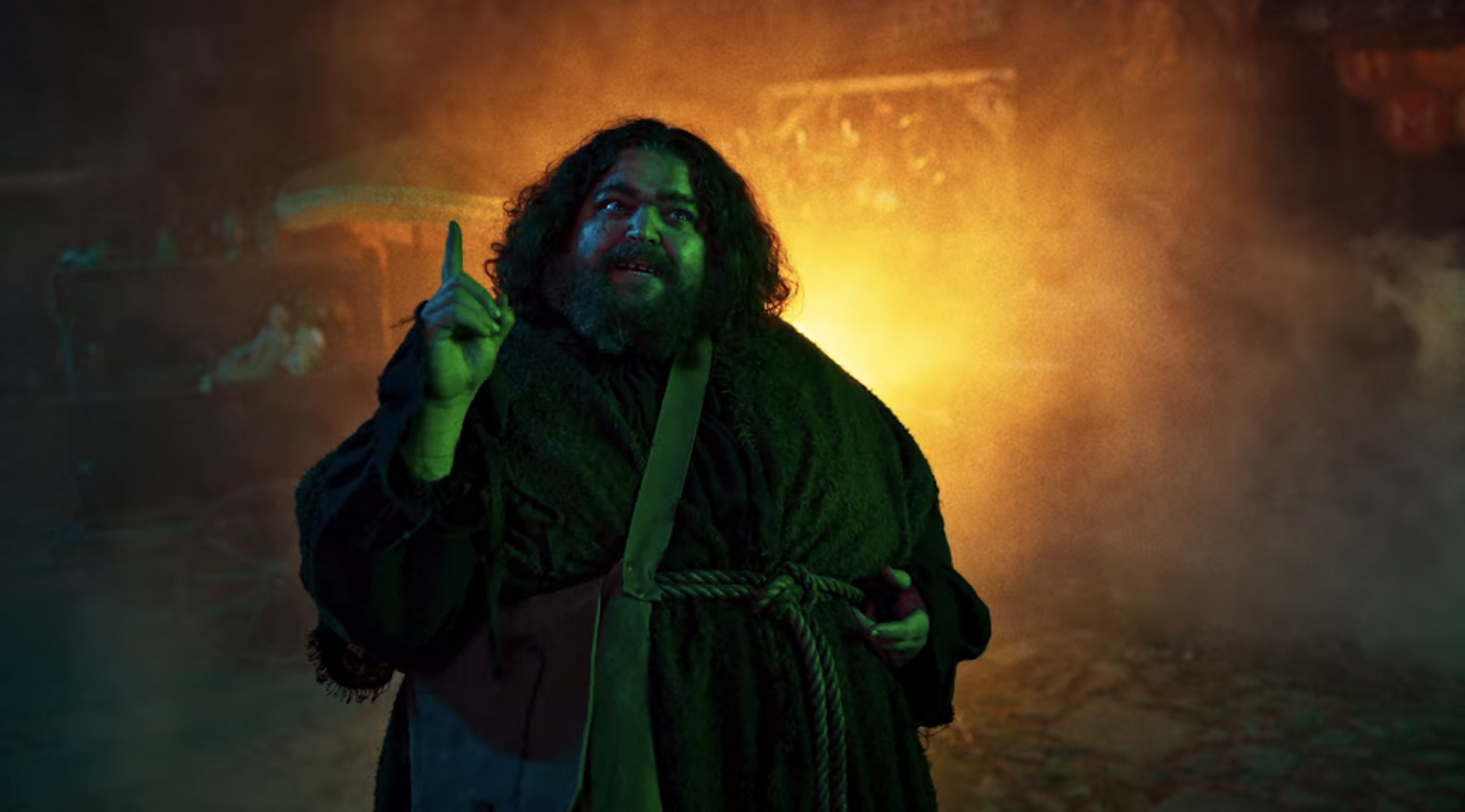 Character Profile: Dr. Wolfgang’s assistant. He robs graves and acquires the remains of a dead genius. Floop names Herman and accidentally gives him the wrong brain.