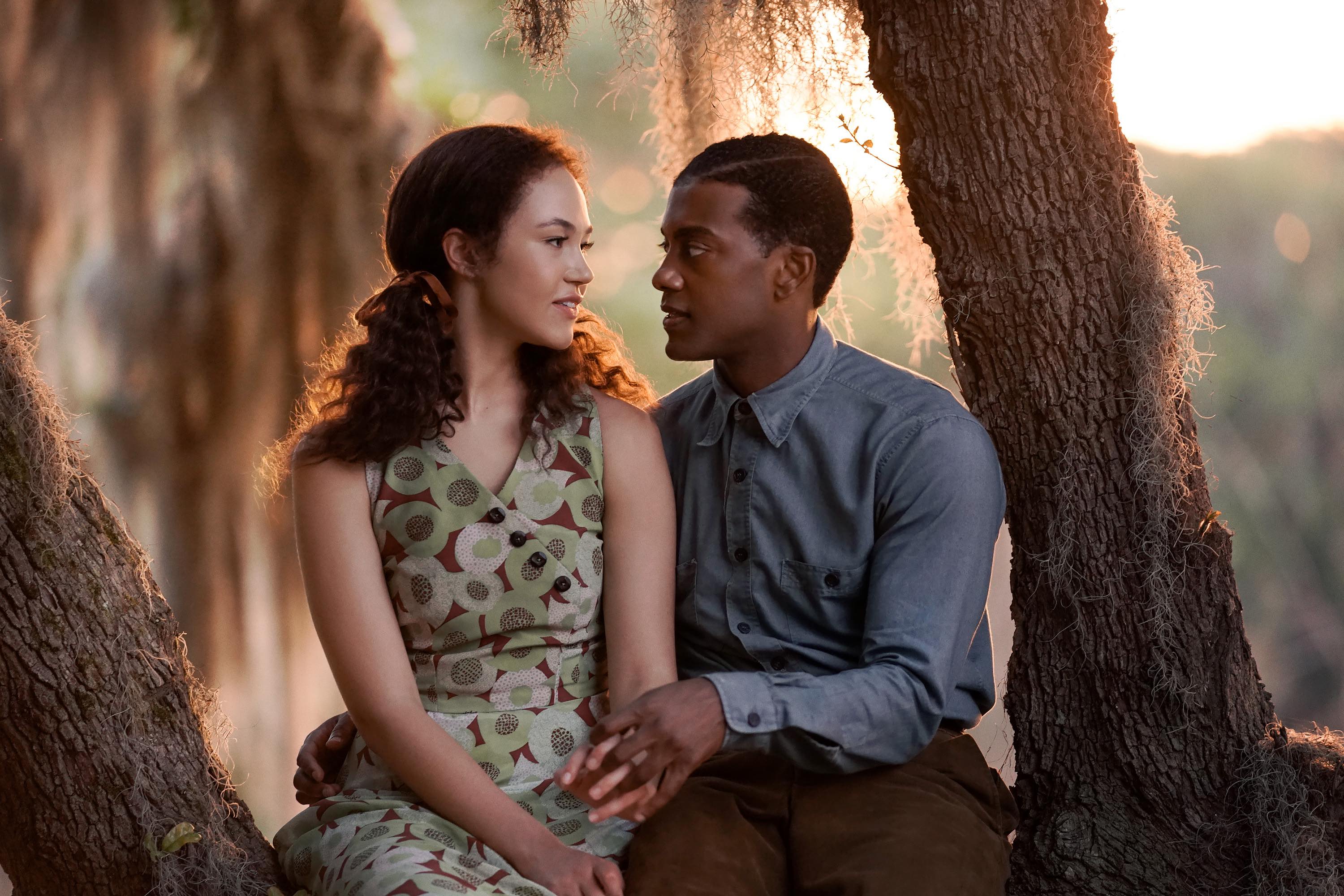 A Jazzman’s Blues chronicles the life experiences of a Georgia musician. In 1937, Bayou falls in love with a Black teenager, Leanne, who ultimately moves to Boston. Years later, she returns to Georgia and passes as a married white woman. The narrative follows the main protagonists as they rebel against cultural norms. Here’s every actor and character in A Jazzman’s Blues. 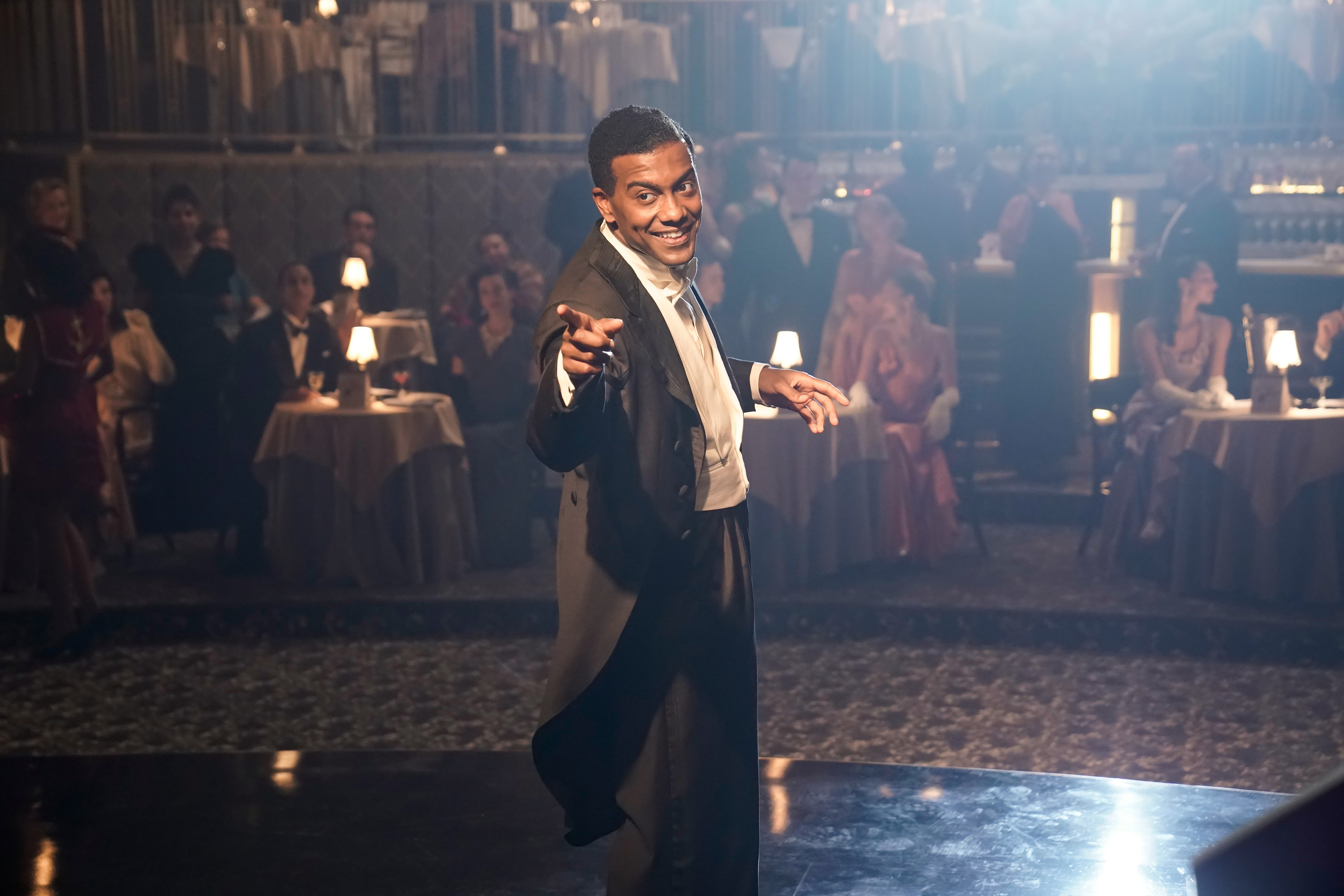 Character Profile: A singer from Summerville, Georgia. He learns how to read and ultimately begins a music career in Chicago. Bayou carries on a secret romance with a Black woman who pretends to be white. 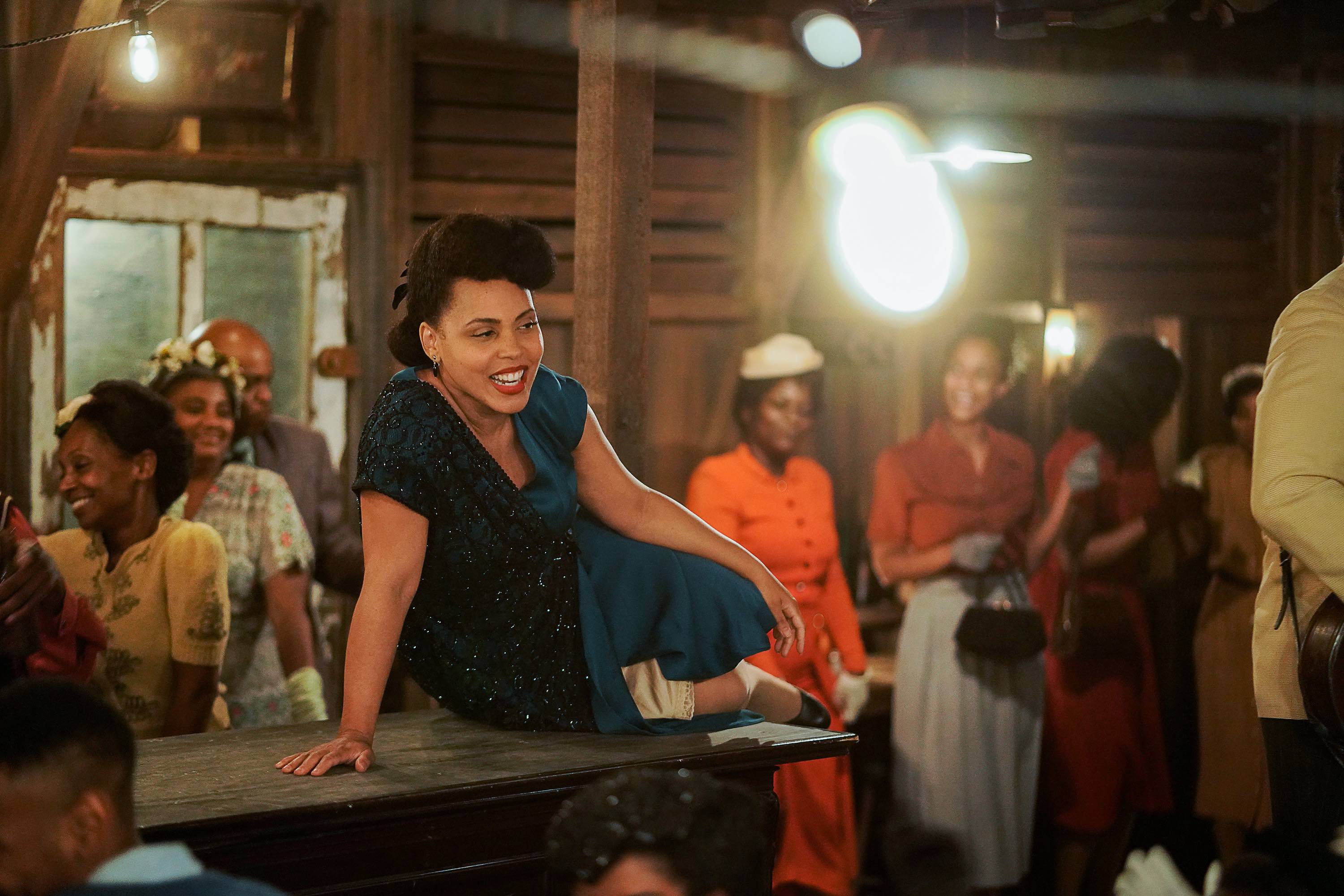 Character Profile: Bayou’s mother. She owns a juke joint in Hopewell County. Hattie Mae pays a white sheriff to ensure that nobody causes trouble at her bar. 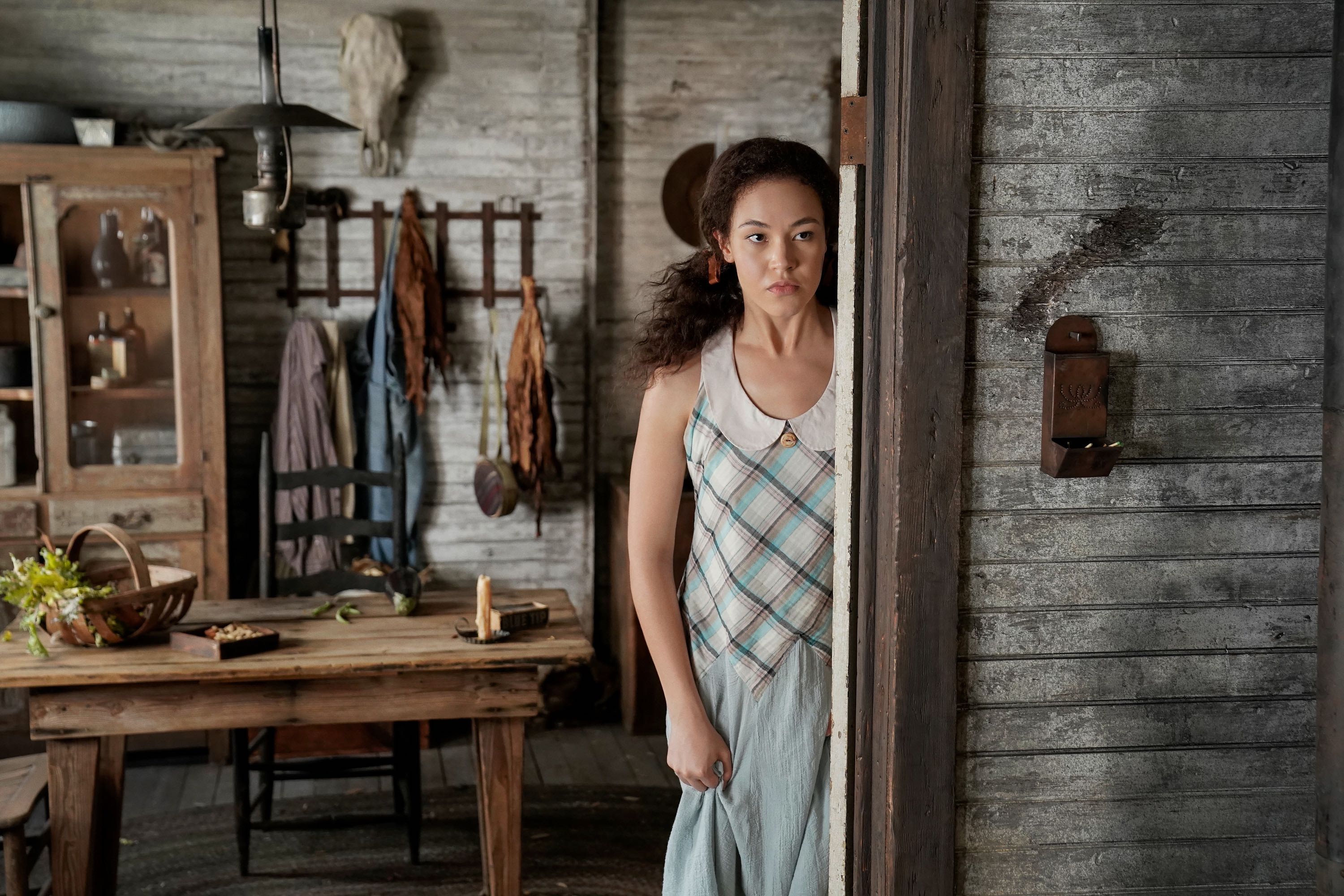 Character Profile: Bayou’s love interest. She leaves Georgia and returns years later with her husband. Leanne and her mother pretend to be white. 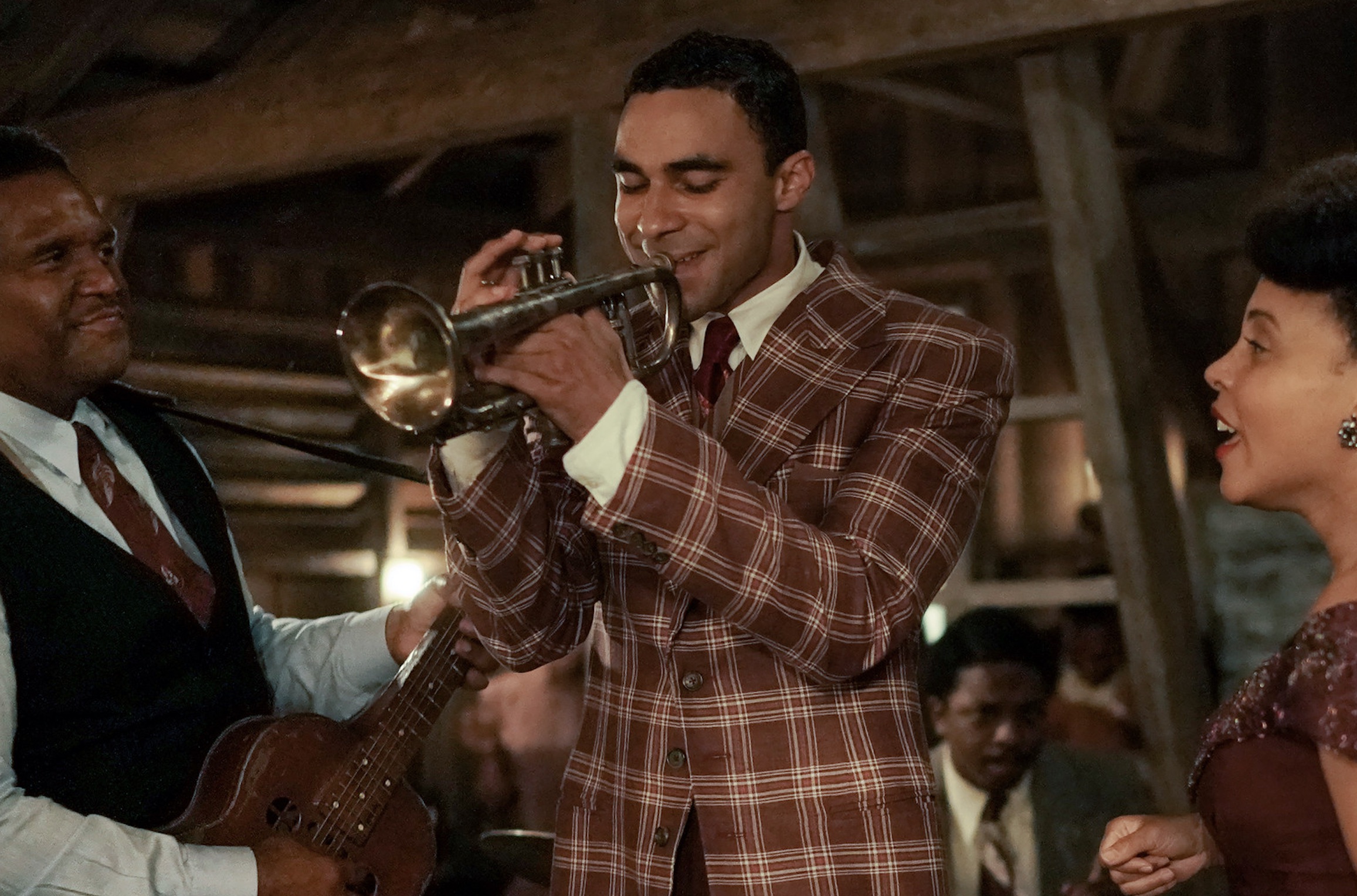 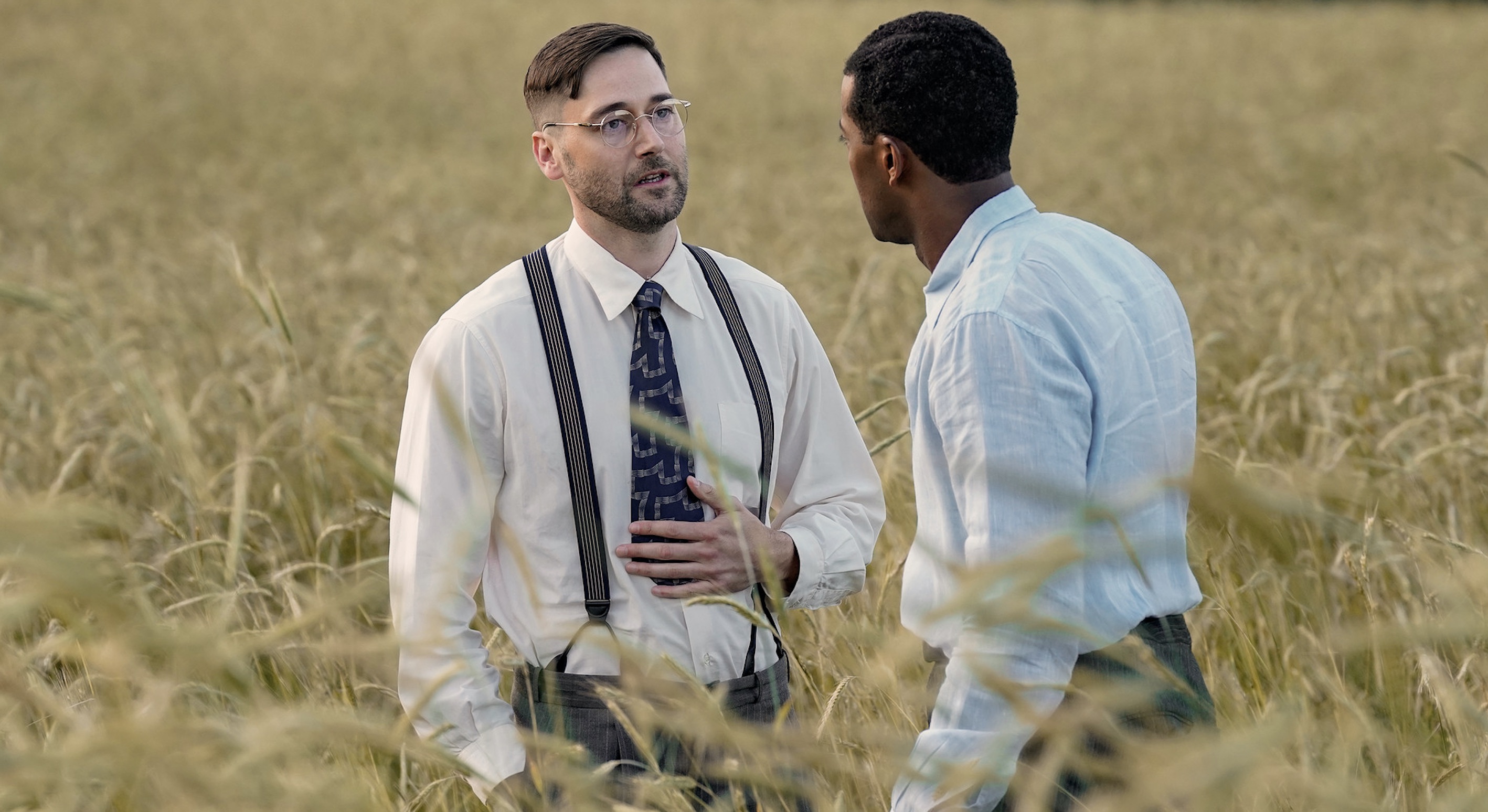 Character Profile: Willie Earl’s manager. He is a Jewish man from Germany whose wife and child were killed by Nazis. Ira recognizes that Bayou has more musical potential than Willie Earl.