Soundtracks of Cinema: ‘The Munsters’ 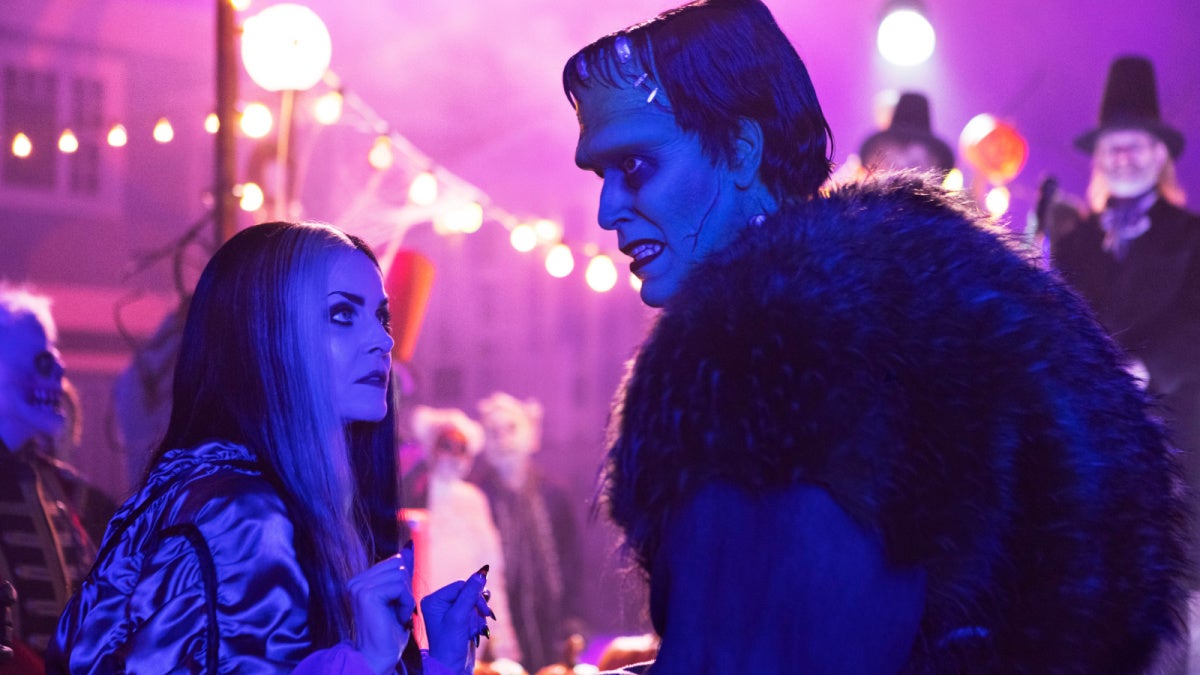 The Munsters stars Sheri Moon Zombie as Lily, a vampire who lives with her father in Transylvania. Jeff Daniel Phillips co-stars as Herman, the creation of a mad scientist who marries Lily and performs in a rock band. The storyline follows the main protagonists as they lose their Transylvania castle and move to Hollywood. Composer Zeuss (3 from Hell) scored the 110-minute film, which includes 15 credited tracks. Here’s every song in The Munsters, a prequel to the 60s TV series.

The Munsters Soundtrack: Every Song in the 2022 Movie 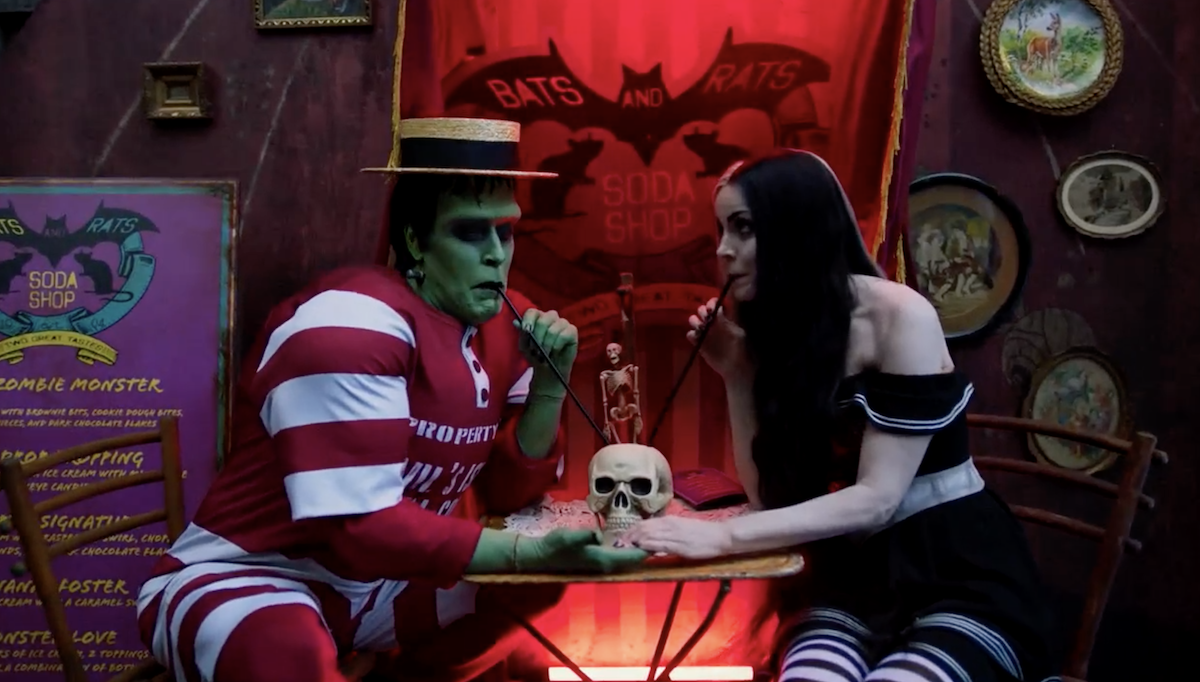